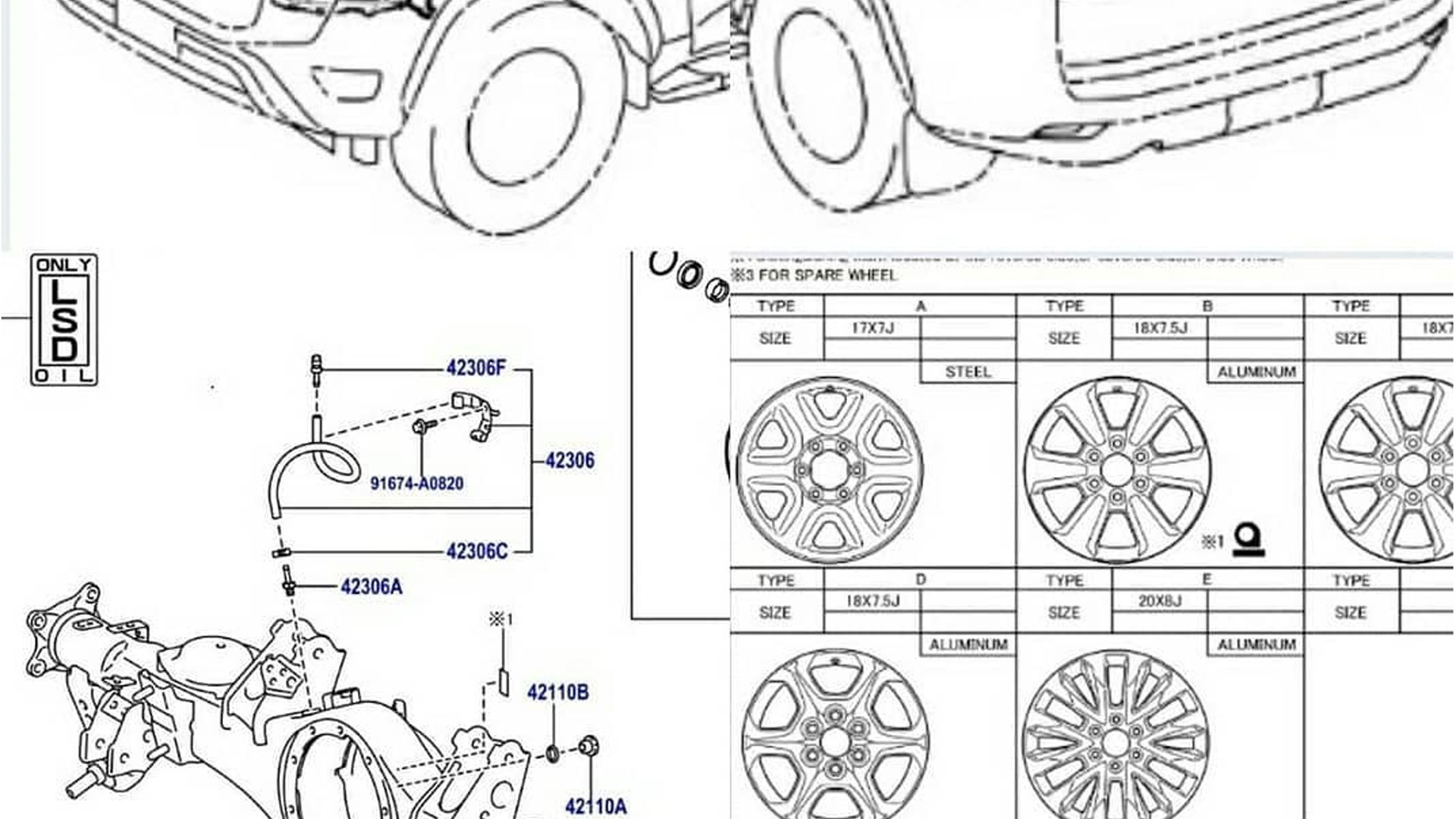 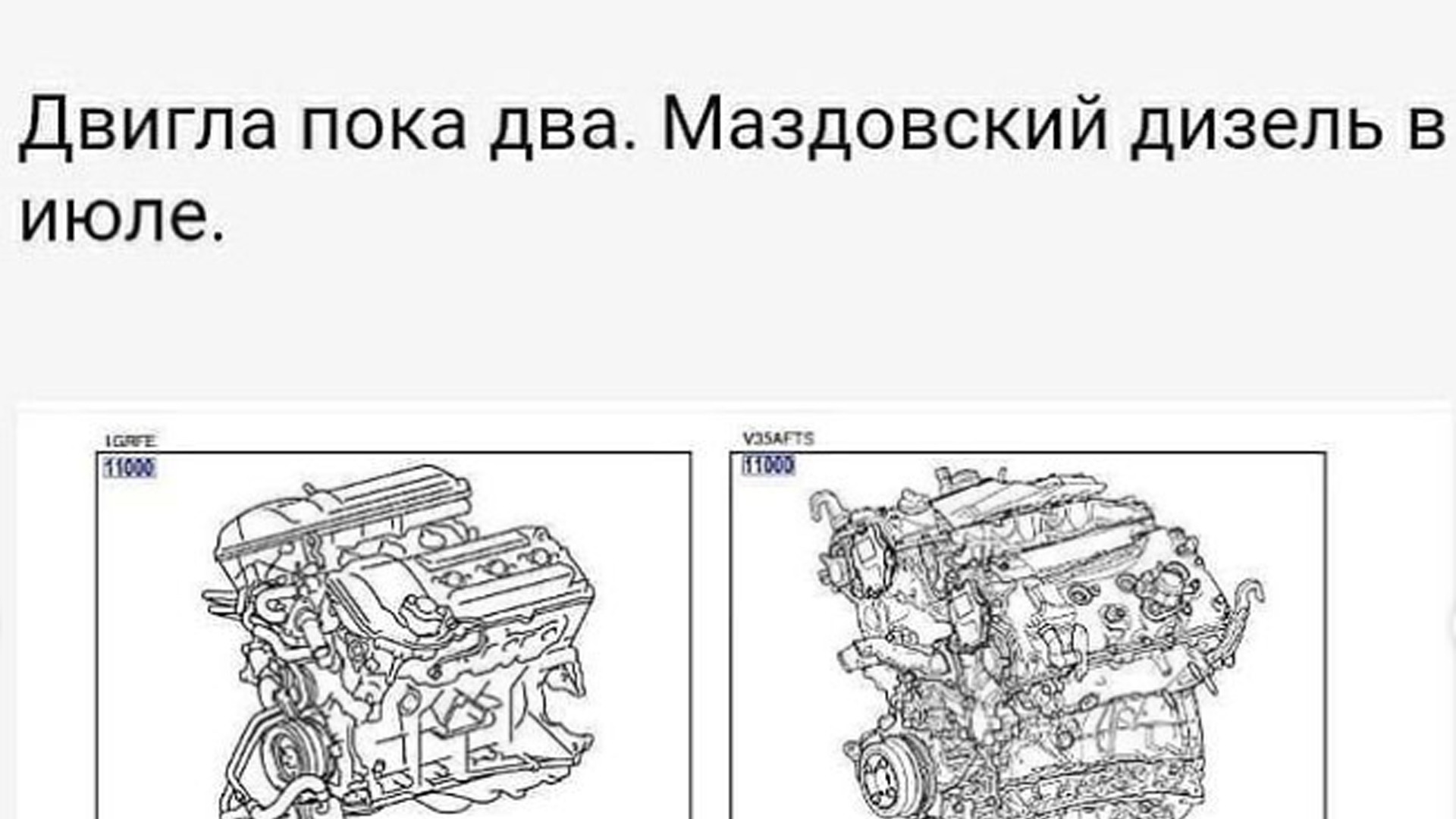 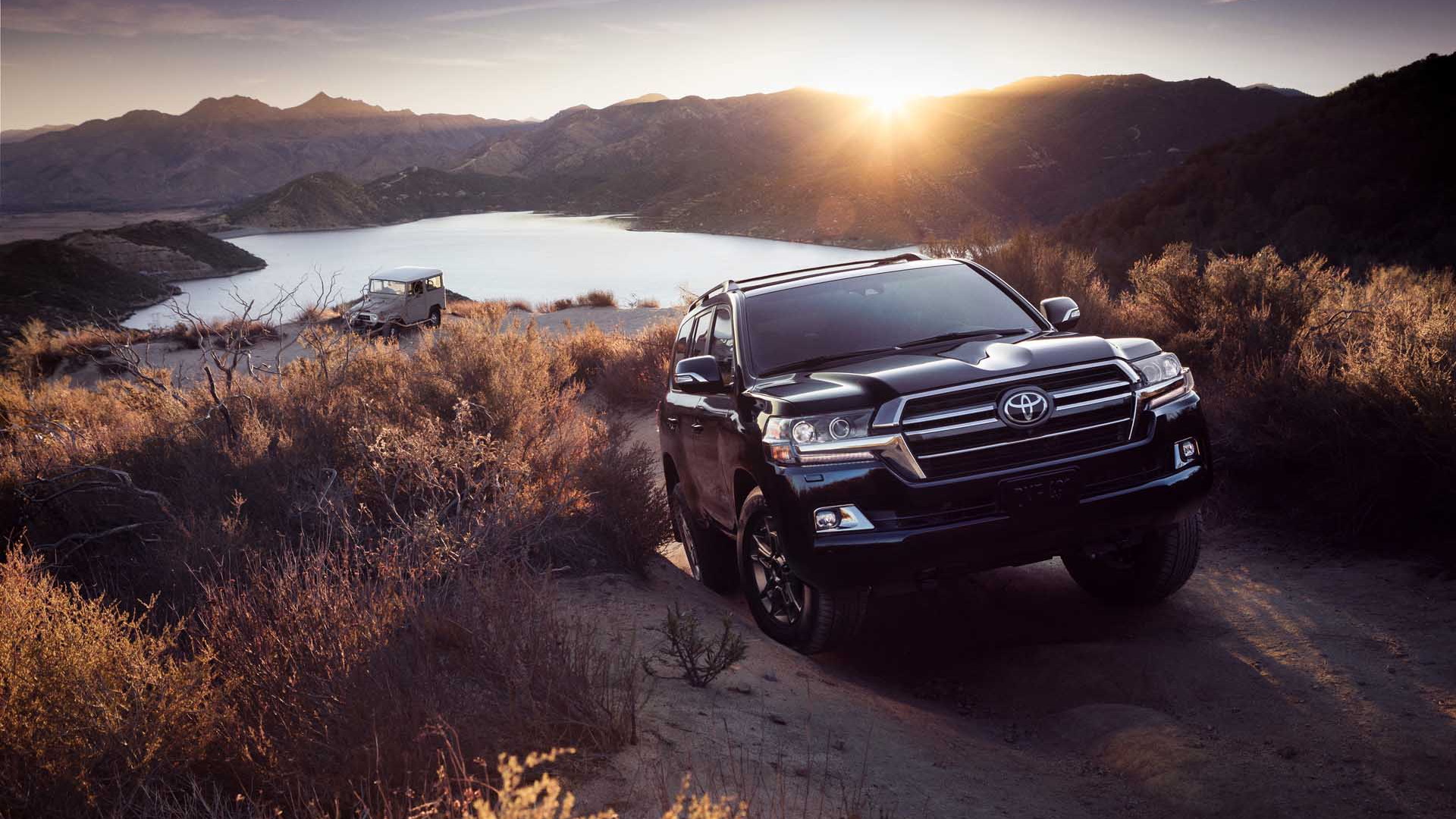 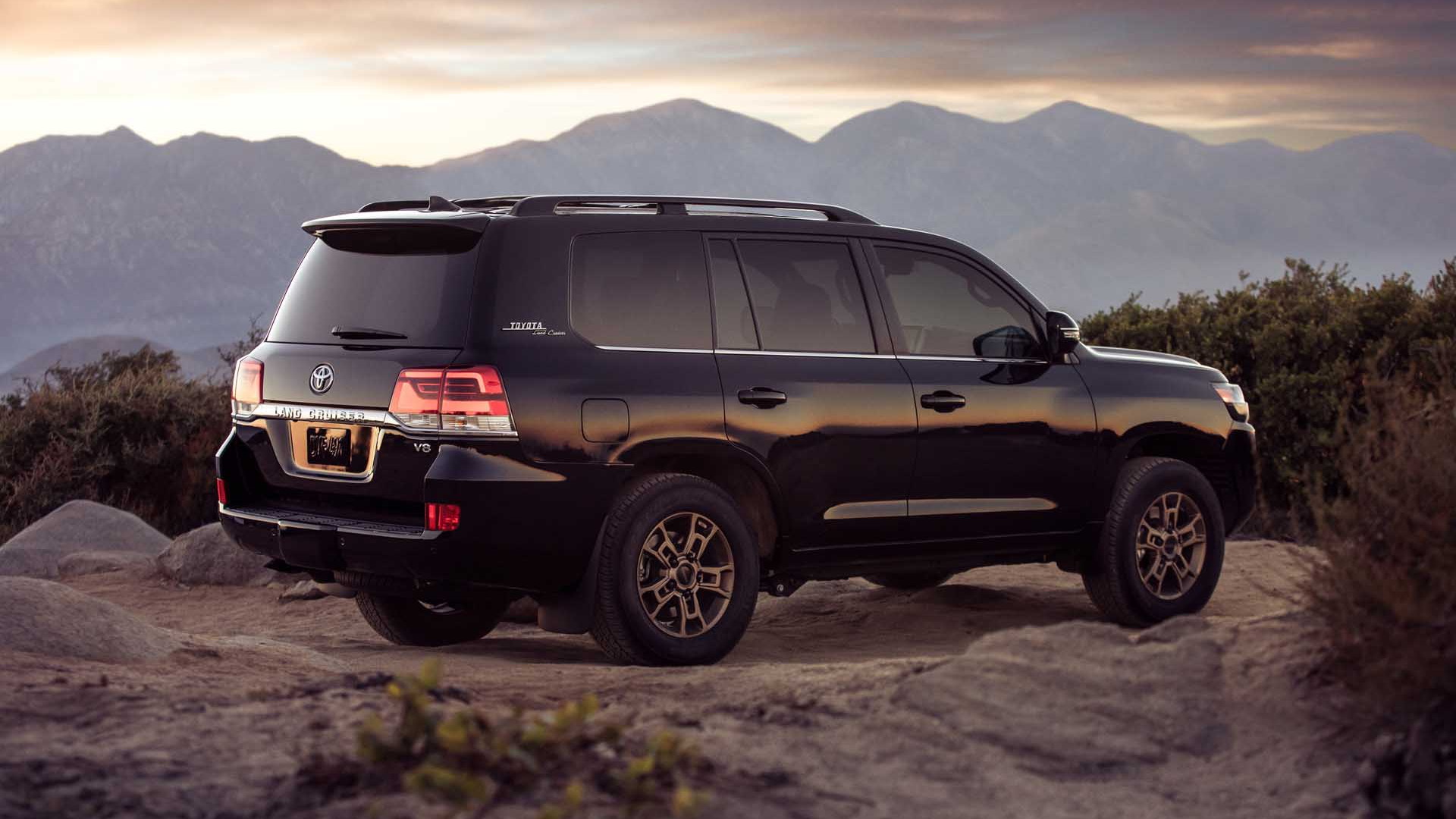 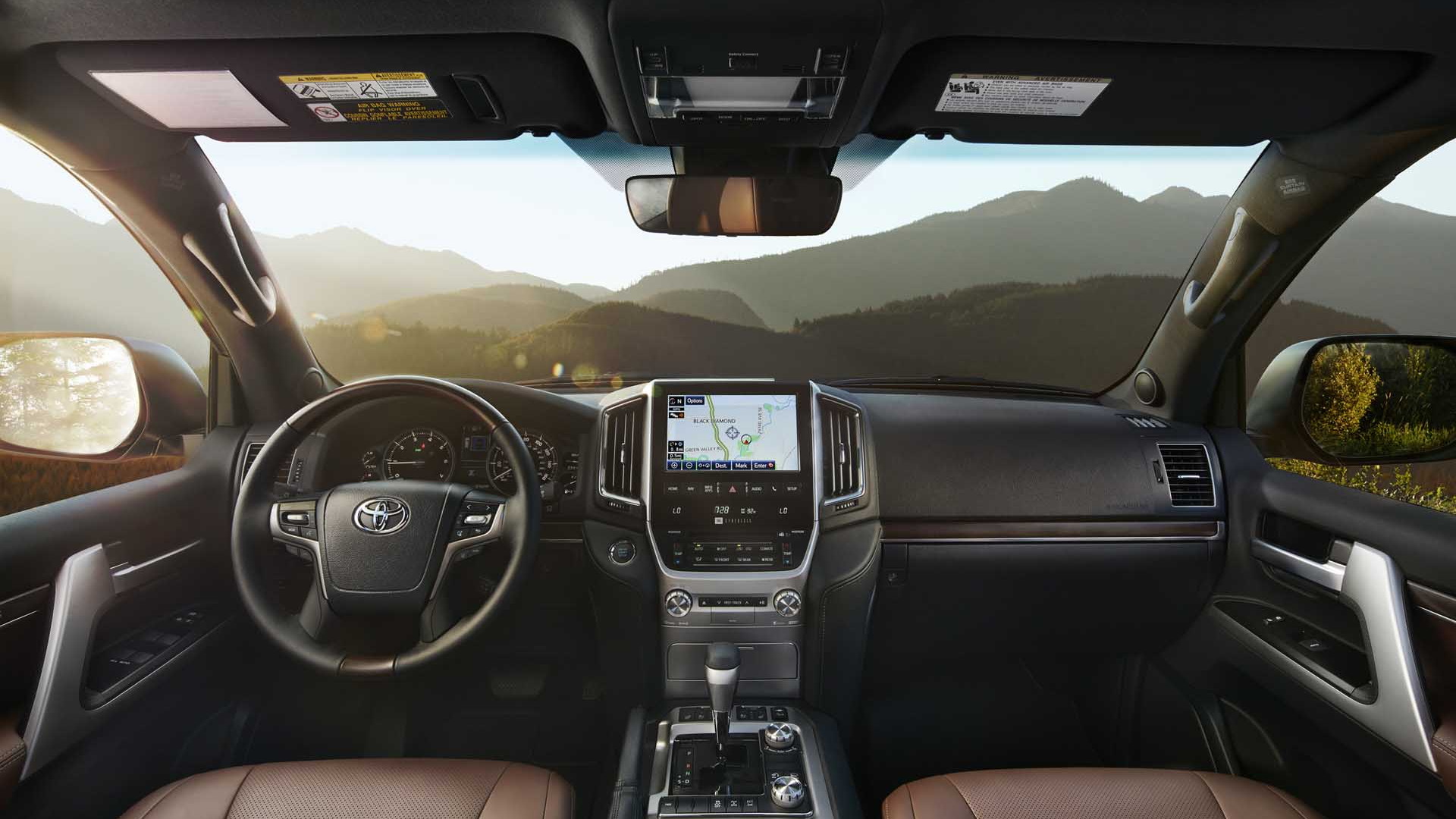 Toyota is working on a redesign of its Land Cruiser. The new generation of the off-roading icon, known as the 300 series to fans, is due for a reveal later this year as a 2022 model, and Toyota has already confirmed it won't be sold in the United States. Yes, the 2021 model year is the last for the Land Cruiser nameplate in these parts.

For everyone else, technical drawings alleged to be for the new Land Cruiser have surfaced on the Internet forum Prado-Club (via Kurdistan Automotive Blog) and, if accurate, show part of the exterior design.

The drawings go some way toward confirming rumors that Toyota is prepared to shelve V-8 power for the new Land Cruiser. The 3.5-liter twin-turbo V-6 delivers 416 hp in the LS500, which should be plenty for most Land Cruiser buyers. Recall, the 5.7-liter V-8 offered in the current Land Cruiser only offers up 381 hp—while returning a thirsty 15 mpg combined, per EPA estimates.

However, there are rumors a V-6-based hybrid powertrain will be offered in the new Land Cruiser at some point, and this could ultimately deliver even more power. A diesel is also rumored to be on the cards.

Even though the new Land Cruiser won't be sold in the U.S., Toyota officials have hinted that the vehicle's future Lexus twin, the next-generation LX, will be sold here. Last year, Lexus sold about 4,500 examples of the LX in the U.S. versus the roughly 3,000 Land Cruisers that Toyota sold, making the Lexus the smarter vehicle to focus on. Stay tuned.