Toyota last month made the shock announcement it would phase out the Land Cruiser after the 2021 model year.

But Toyota didn't say it planned to completely exit the segment. Instead, the automaker said it would “explore future products that celebrate the Land Cruiser’s rich off-road history.”

Toyota does cater to off-road buyers with TRD Pro versions of the 4Runner, Sequoia, Tacoma and Tundra, but to fill the void of the Land Cruiser we could see the automaker rely on its Lexus brand, judging by comments made by Jack Hollis, Toyota's North American chief, in an interview with Automotive News (subscription required) published January 10.

“What we have seen at Toyota is that there's so much of an appetite for (off-roading) that I see that (moving into) the Lexus brand as well," he said. "There is an appetite, a customer desire, a customer push to see all brands giving them more options. I think it would be silly for Lexus not to travel down that path.” 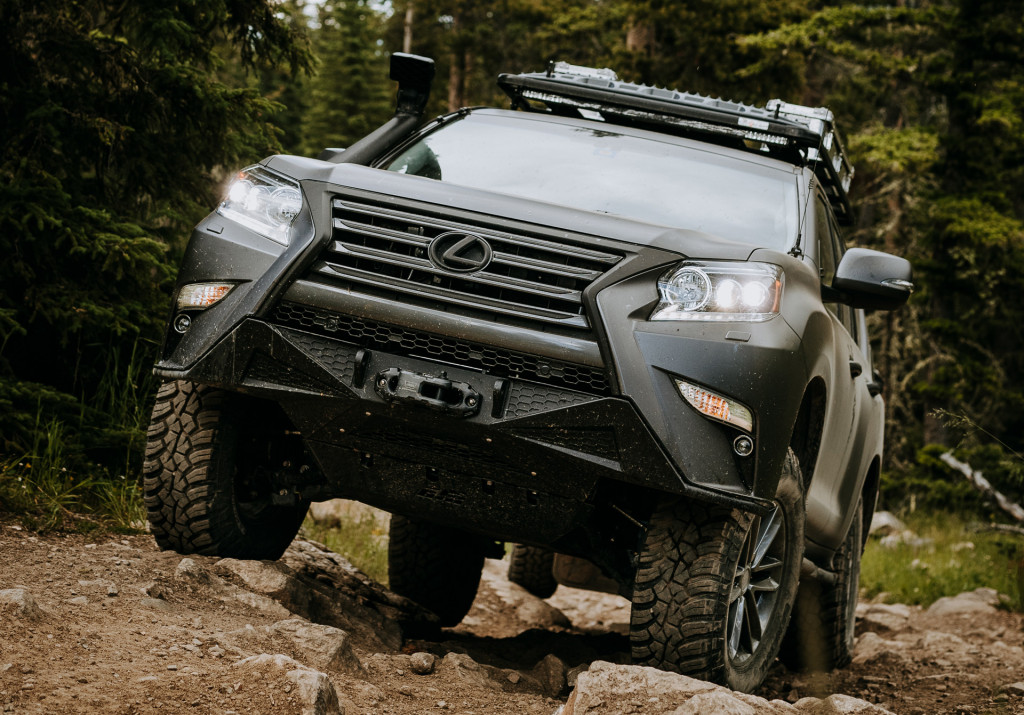 Should Lexus go down the path of offering an off-road-focused vehicle, it has two likely candidates for a donor vehicle in the form of the GX and LX. Both are body-on-frame SUVs, with the GX related to the Toyota Land Cruiser Prado sold overseas and the LX related to the Land Cruiser. Both Toyotas are due to be redesigned in the next 12-18 months and it's likely we see redesigned versions of the GX and LX shortly as well.

Cooper Ericksen, vice president for product planning and strategy at Lexus, also hinted in a 2019 interview that the Lexus F performance brand could be expanded in the future to include off-road performance, similar to how Toyota's TRD performance brand has the TRD Pro off-roaders.

Whatever Toyota and Lexus are planning, hopefully we'll know more about it soon.