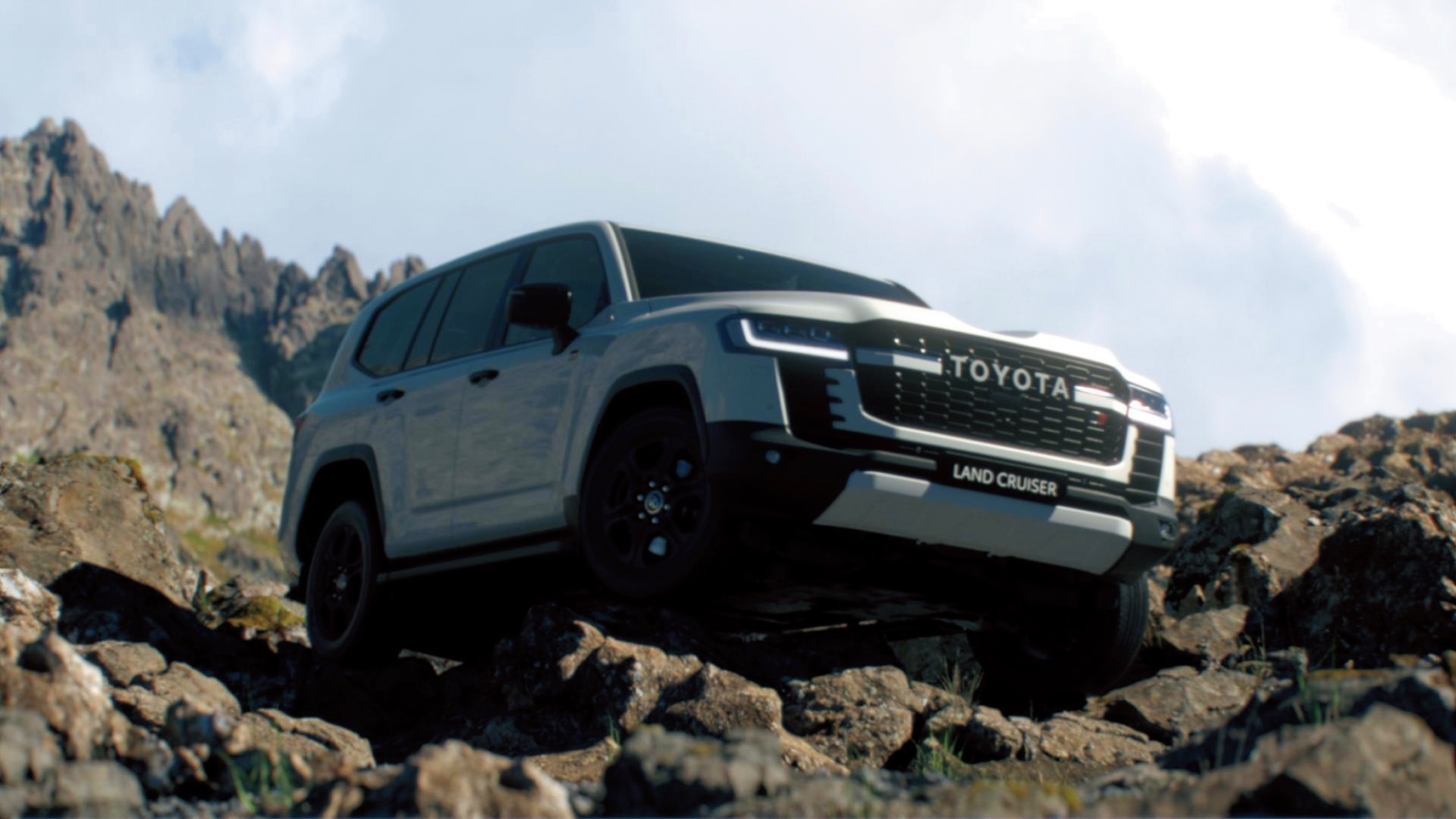 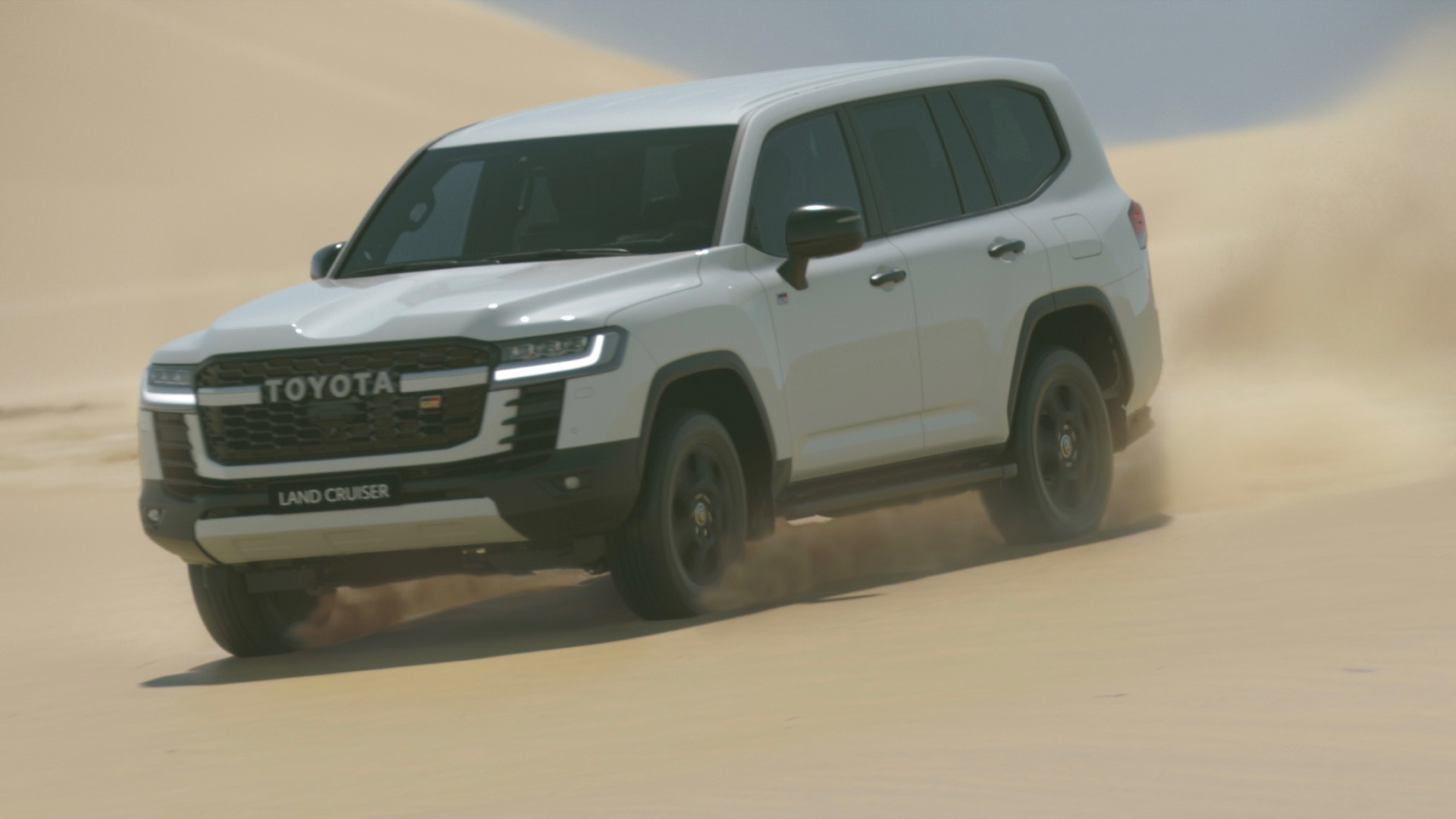 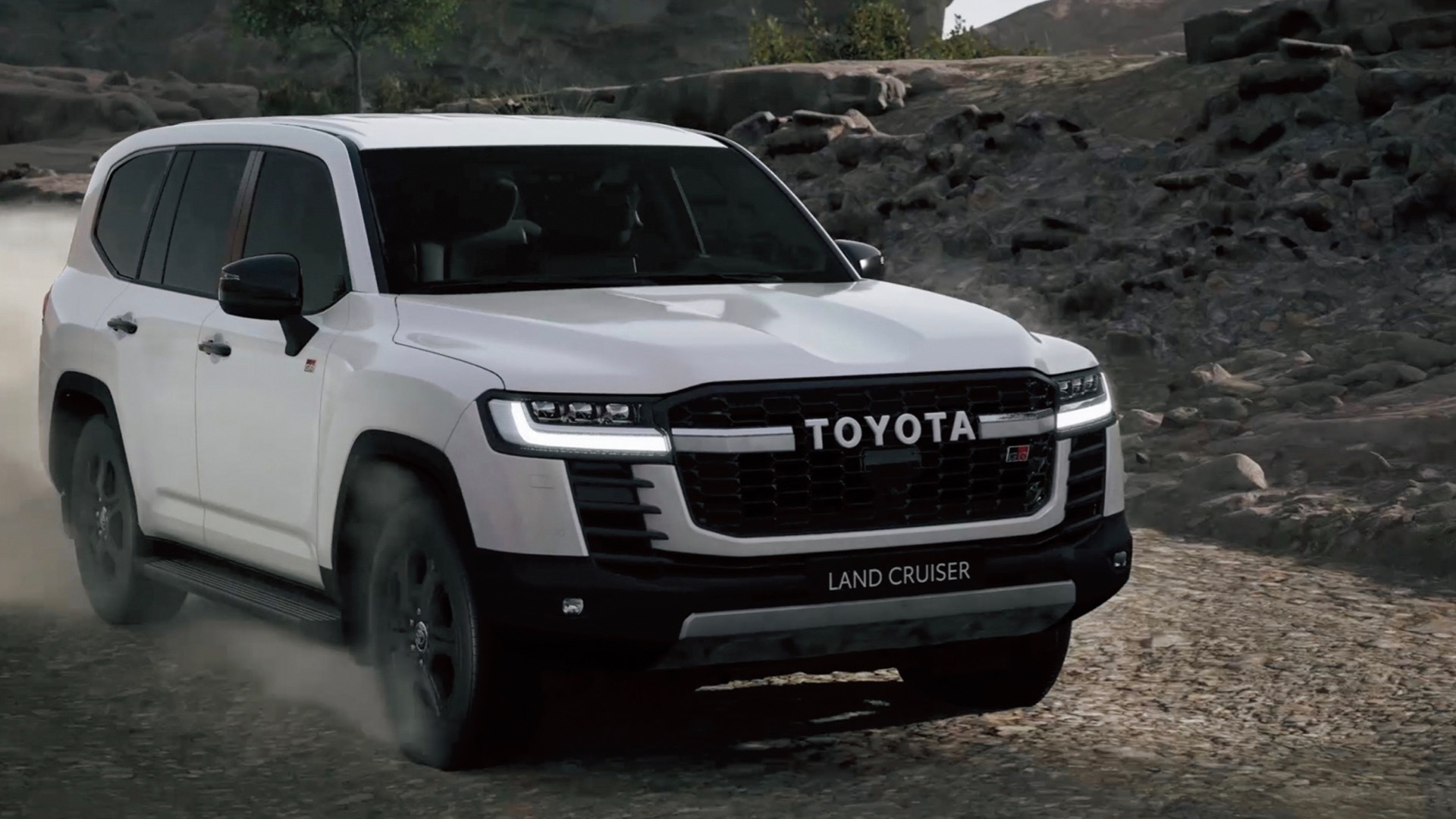 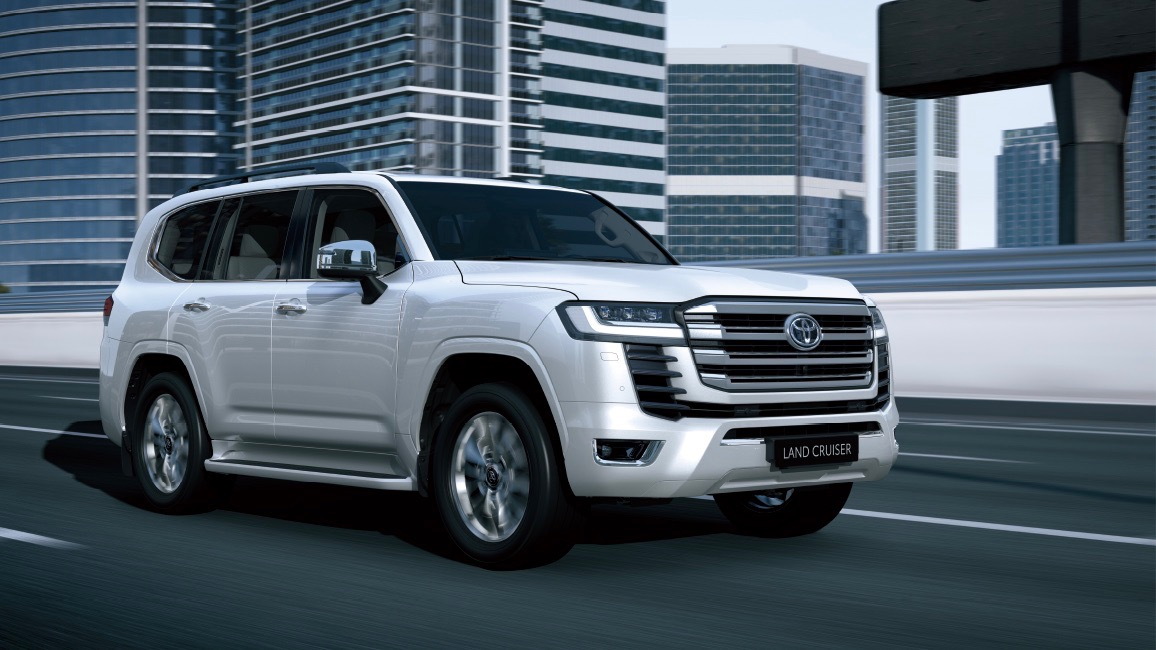 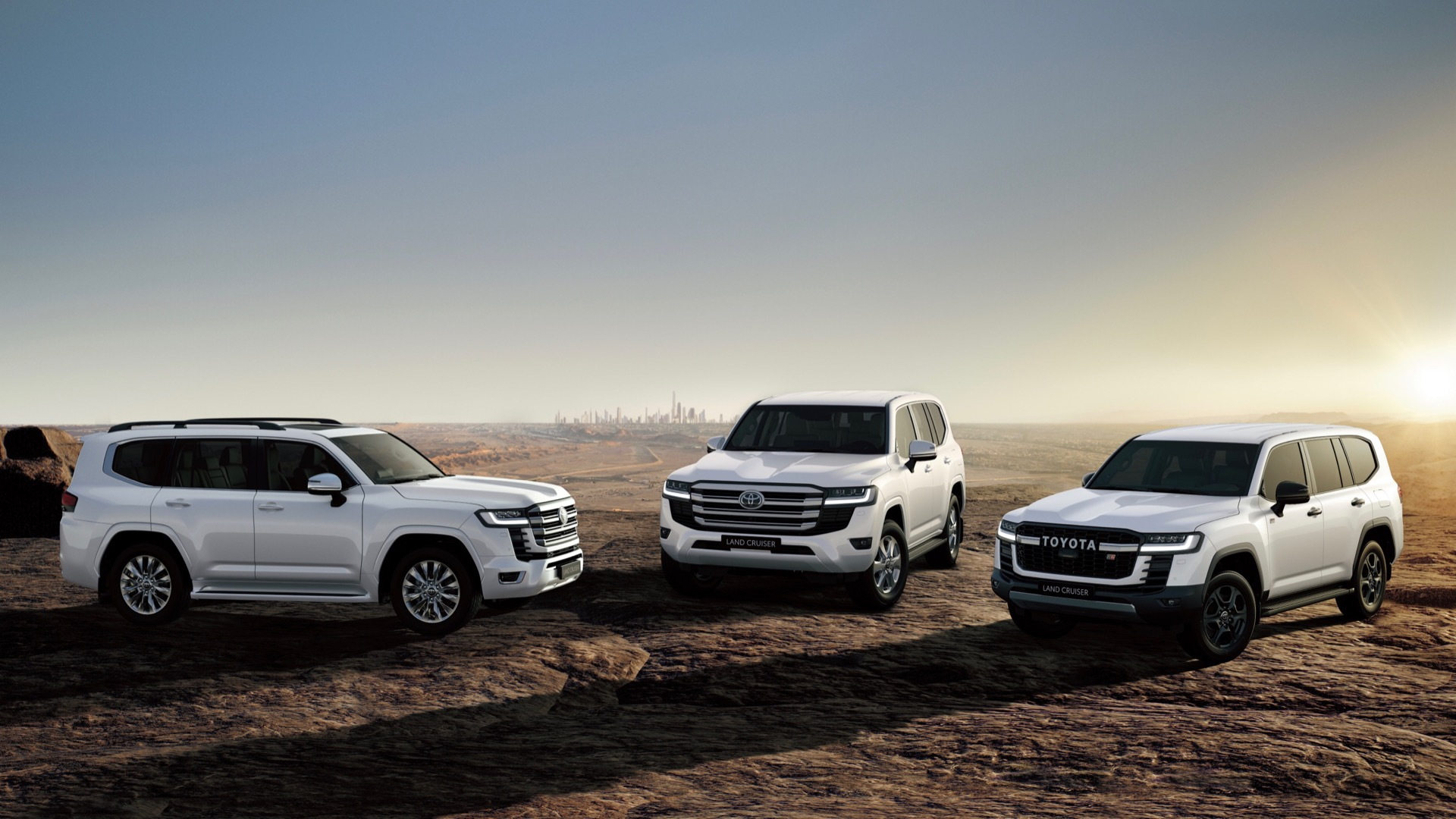 Toyota unveiled its next-generation Land Cruiser Wednesday. Known internally as the 300 series, it arrives in most markets as a 2022 model and is expected to start deliveries this summer. However, the new Land Cruiser won't make it to the U.S.

The Land Cruiser was long overdue for a redesign. The outgoing 200 series has been on sale since the 2008 model year. The SUV remains body-on-frame, but now rides on a new GA-F platform Toyota says reduces total vehicle weight by 440 pounds, with a lower center of gravity.

Vehicle length, width, and wheelbase, as well as approach and departure angles, are the same as before on most trim levels, according to Toyota. Styling also hasn't changed much; the main differentiator being large vents flanking the grille.

To reduce emissions, the Land Cruiser ditches its traditional V-8 for a pair of twin-turbocharged V-6 engines. A 3.5-liter gasoline V-6 makes 409 hp and 479 lb-ft of torque, while a 3.3-liter turbodiesel makes 304 hp and 516 lb-ft of torque. Both engines are teamed with a 10-speed automatic transmission.

Also new on the tech front is the Toyota Safety Sense bundle of driver aids, which is already standard on most of the automaker's other models. In the Land Cruiser, it includes automatic emergency braking (front and rear) and a crash-avoidance function designed to help the driver steer around obstacles.

Toyota previously confirmed that the Land Cruiser will exit the U.S. after the 2021 model year. A special Heritage Edition of the outgoing 200 series serves as a sendoff.

However, the Land Cruiser's Lexus LX twin is expected to live on with a turbo V-6 in place of the current 5.7-liter V-8 engine.