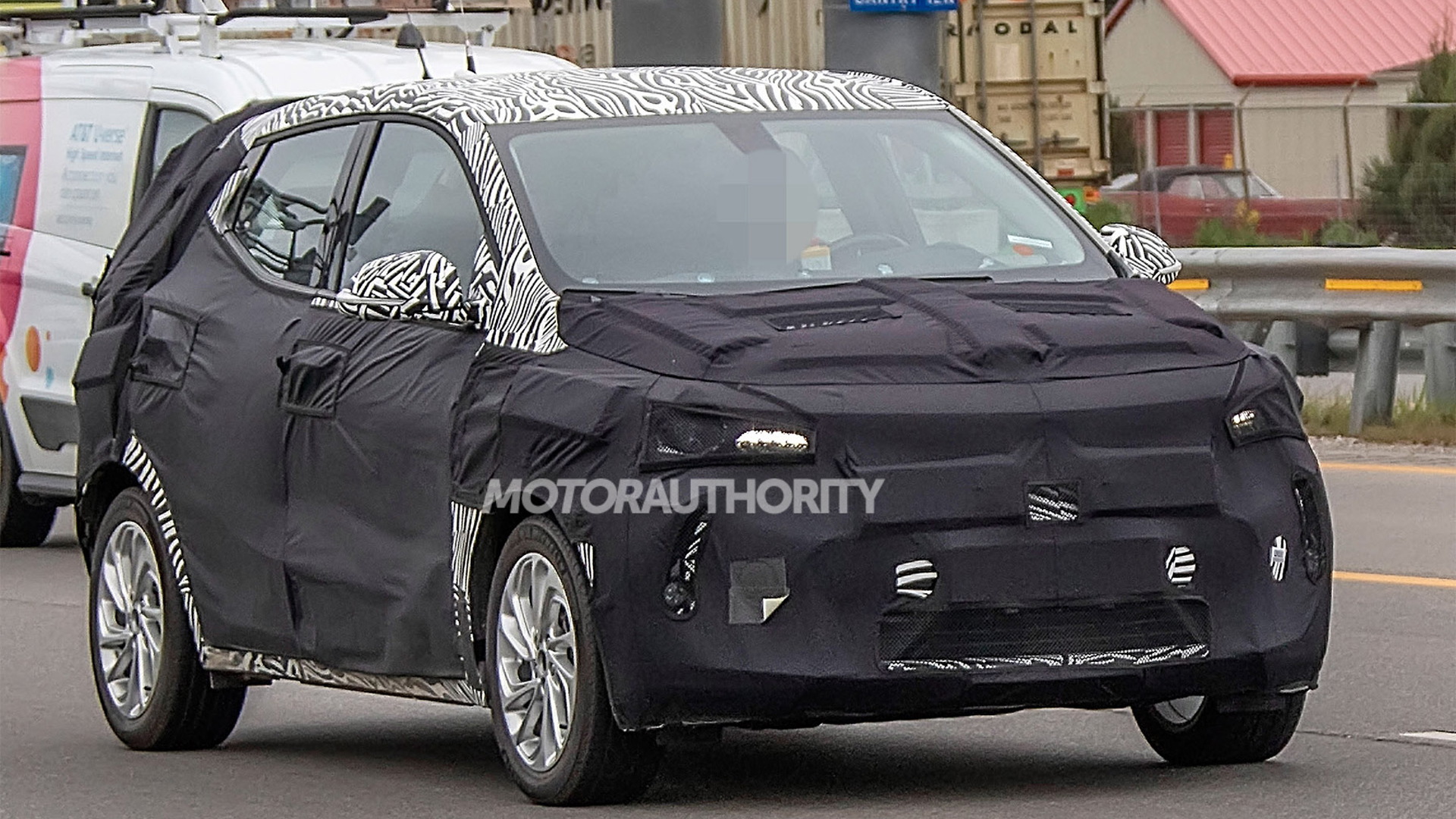 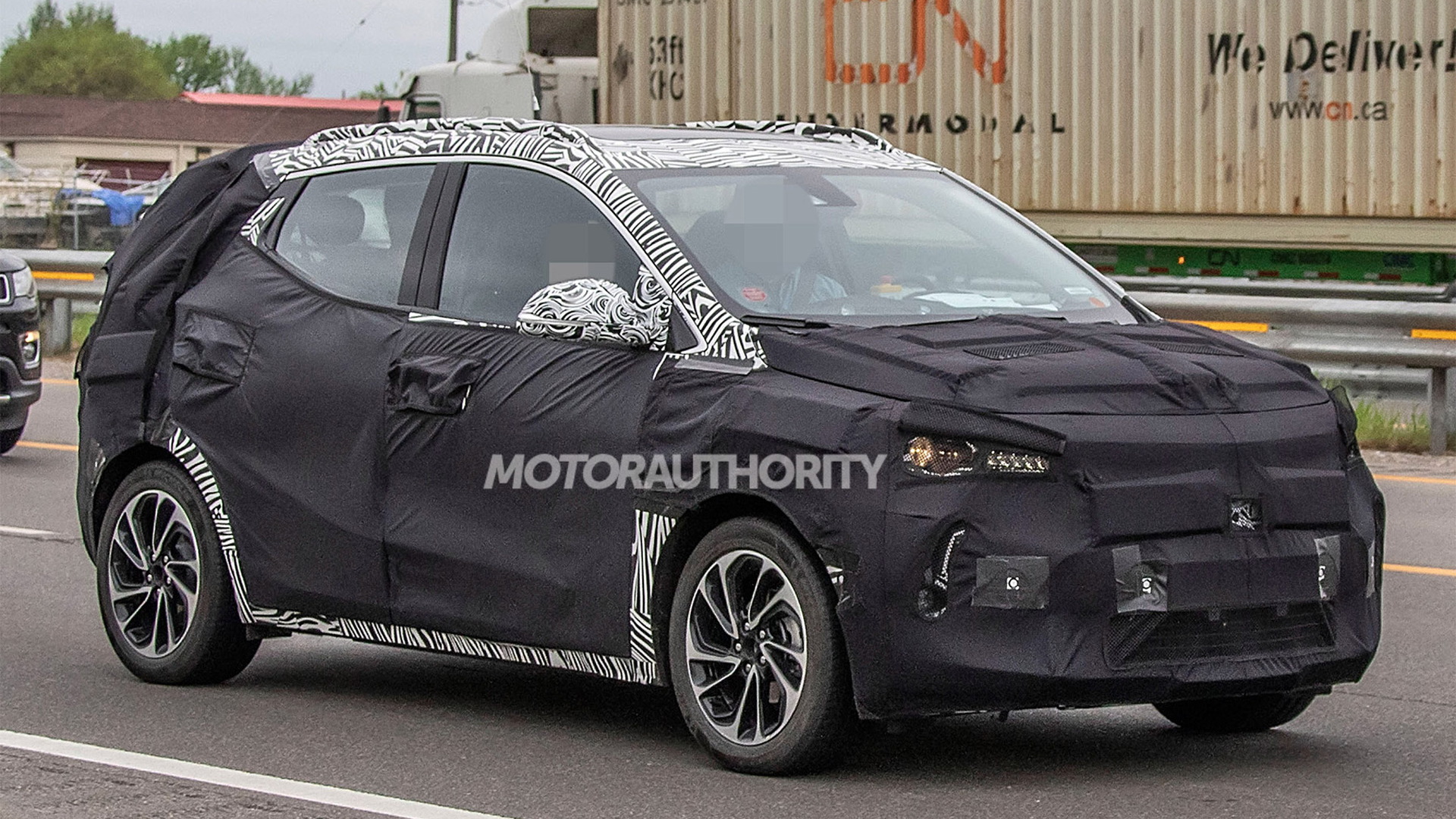 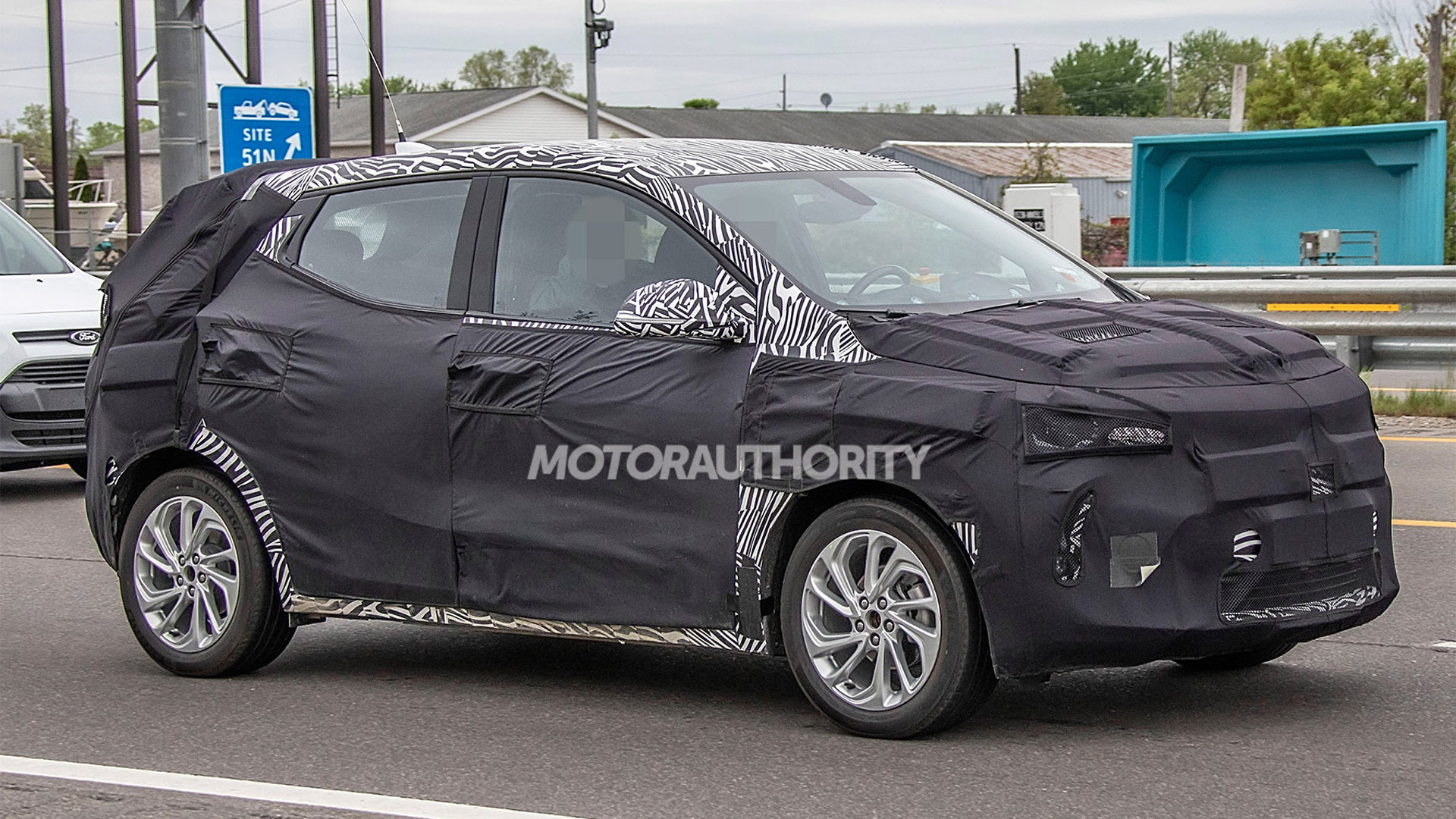 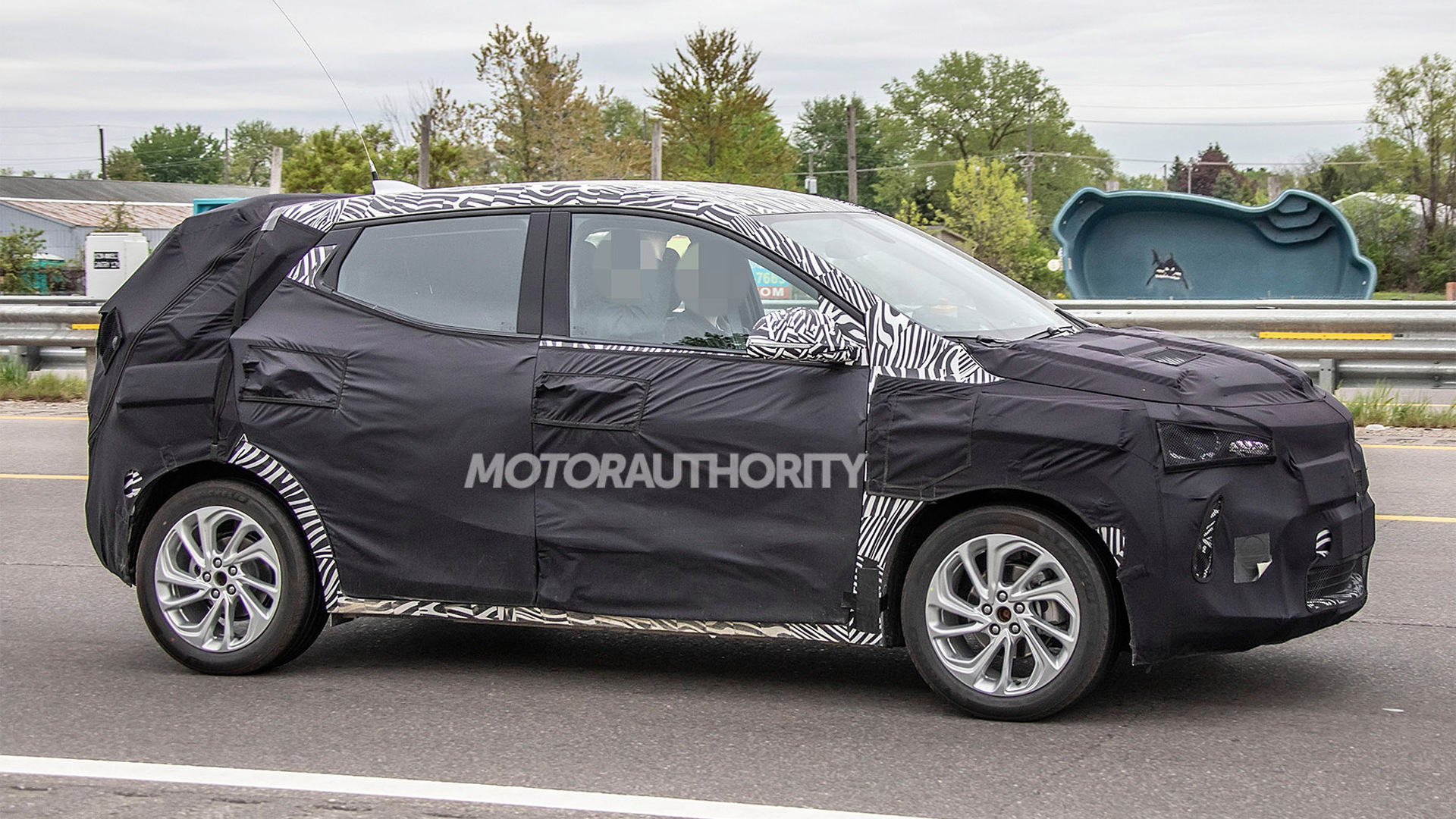 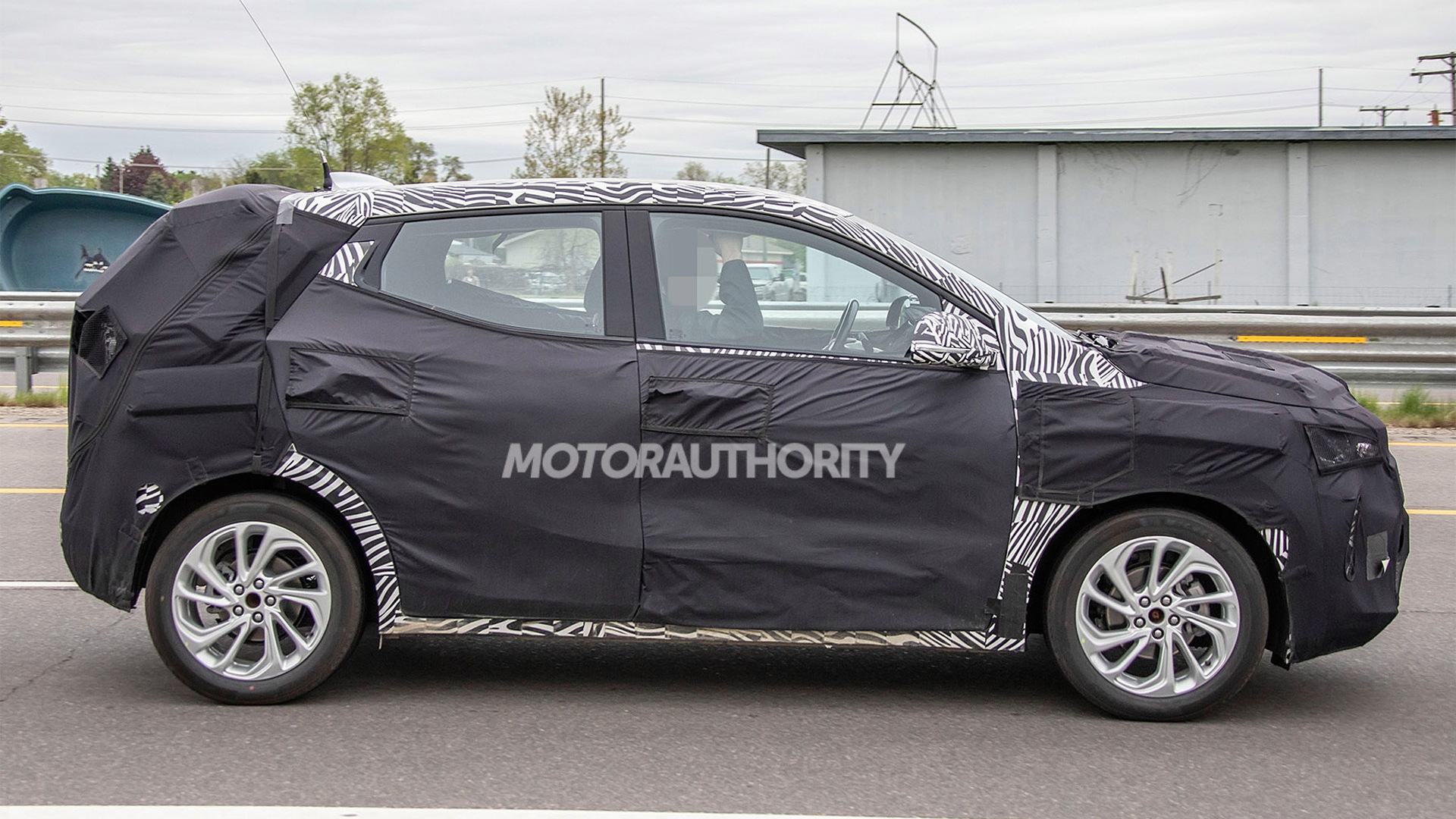 The vehicle will be called the Bolt EUV, General Motors announced Wednesday, which may indicate GM's desire to separate “Electric Utility Vehicles" from electric vehicles already on sale.

The prototypes are heavily camouflaged but elements appear to match up with the current Bolt EV.

Underpinning the vehicle will be GM's BEV2 platform that debuted in the Bolt EV, meaning the range should come close to matching the Bolt EV's 259-mile EPA rating for 2019. The Bolt EV's single electric motor at the front should also be common with the Bolt EUV, although the platform could accommodate all-wheel drive.

Note, the BEV2 platform is a placeholder to serve GM until the automaker launches a new BEV3 platform for EVs with 400 miles of range or more. Vehicles already confirmed for the BEV3 platform include the Cadillac Lyriq and GMC Hummer EV, both of which will be revealed in the coming months but aren't due on sale until late 2021.

As for the Bolt EUV, it will hit dealers in the summer of 2021 as a 2022 model. An updated Bolt EV will go on sale in late 2020 as a 2021 model. Production of both models will be handled at GM's Orion Township plant in Michigan.

Correction: An earlier version of this story included an older range estimate for the Bolt EV.