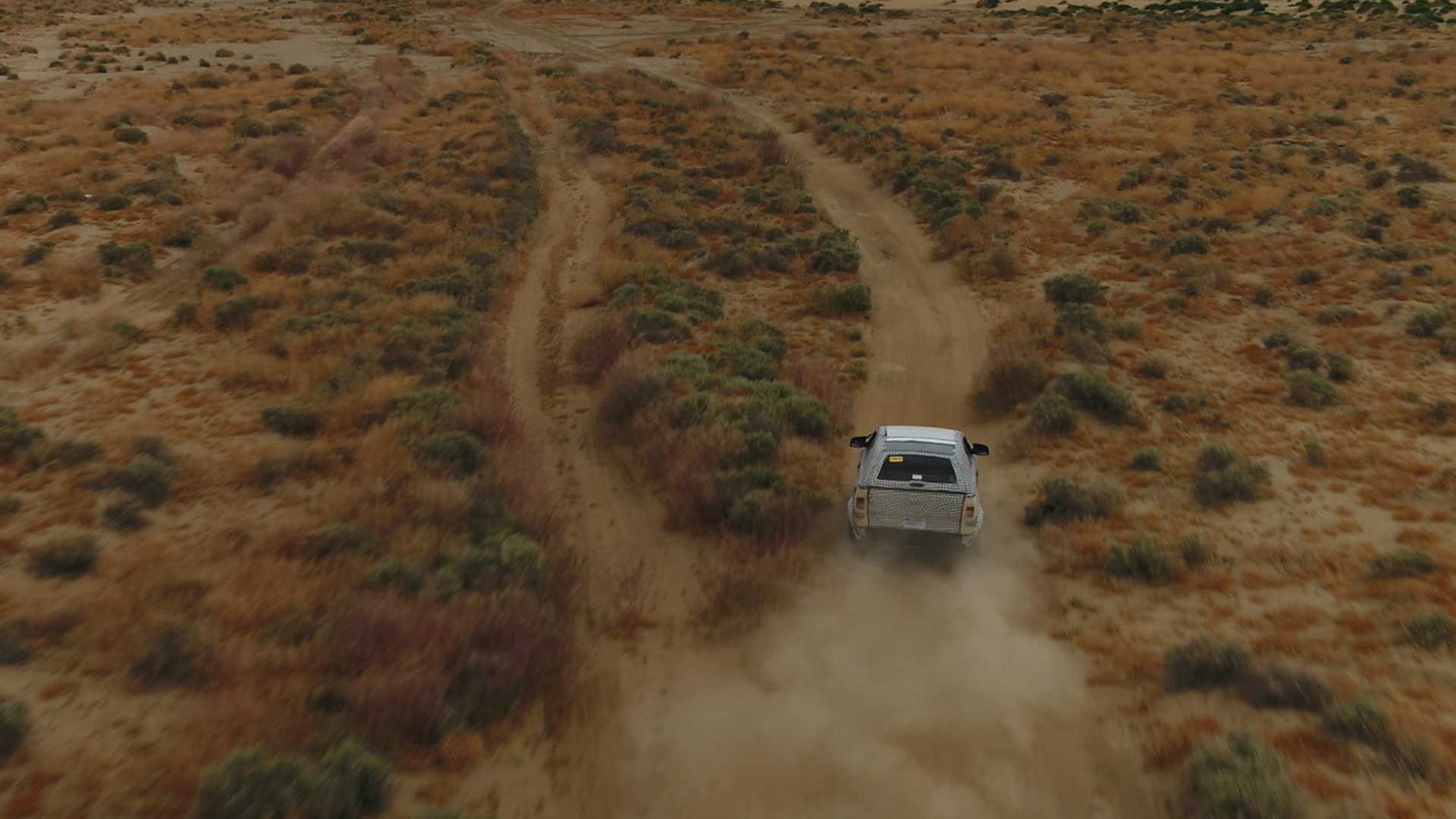 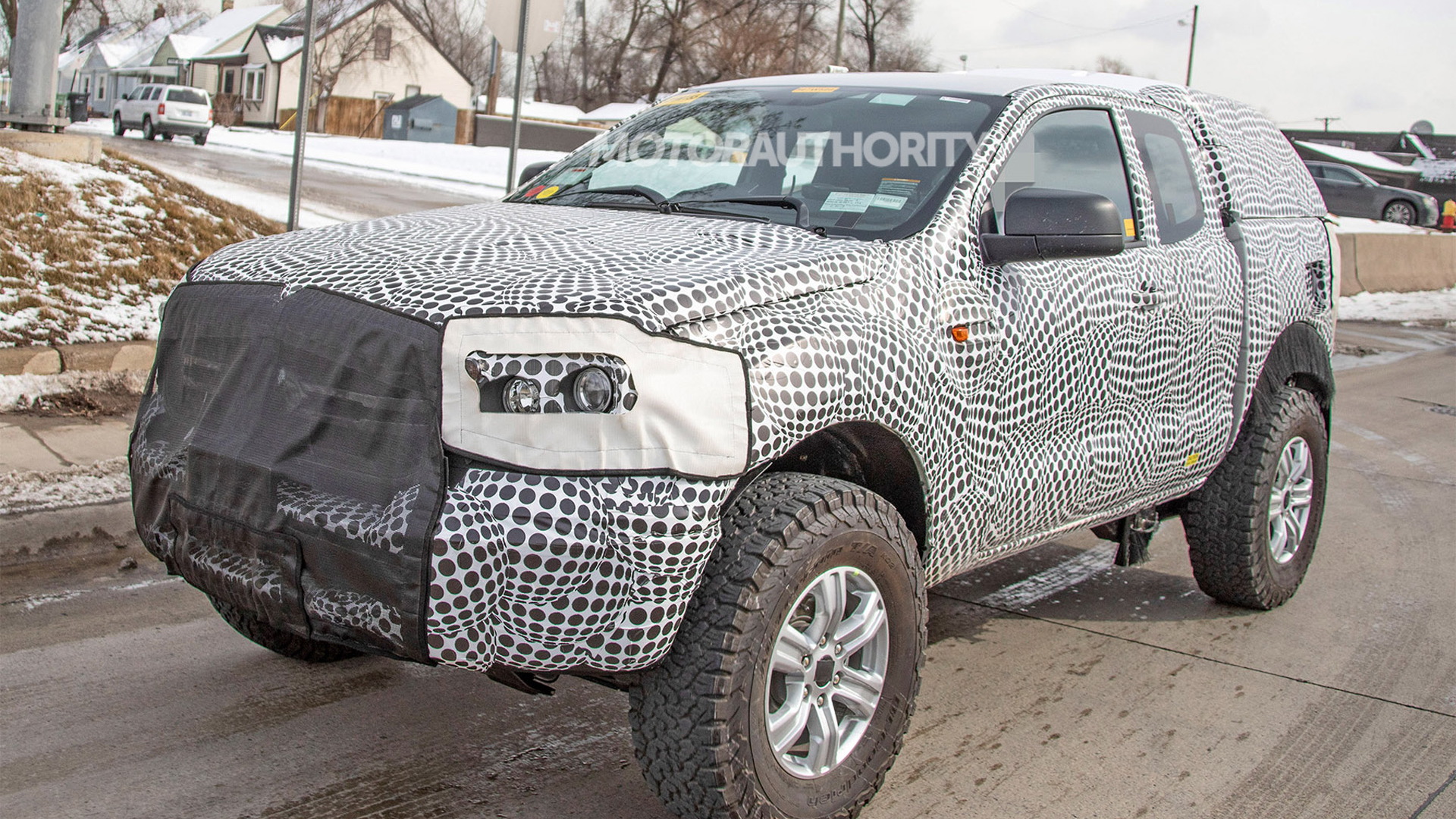 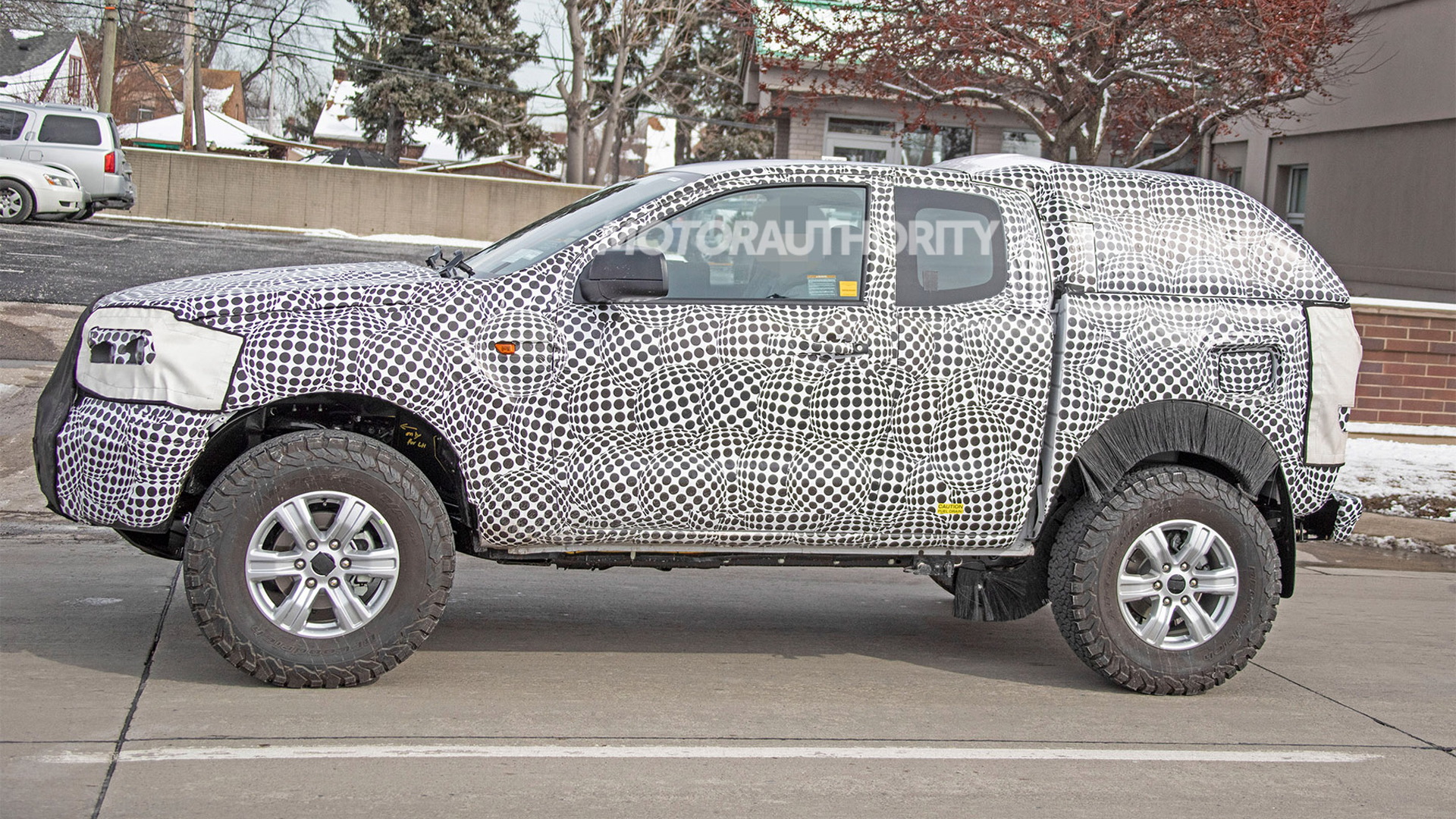 A new generation of the Bronco is just around the corner, and Ford wants you to know the vehicle will be a genuine off-roader able to hold its own against the Jeep Wrangler.

The automaker on Friday provided some insight into the vehicle's capabilities with a video of testing taking place in California's Johnson Valley. Behind the wheel is none other than professional off-road racer Brad Lovell.

We see him doing all those fun things like speeding through sand, crawling rocks, and handling bumpy terrain with poise. This is all made possible by the Bronco's boxed, body-on-frame T6 platform. The same setup is found in the Ranger pickup truck, though for Bronco duty there will be a few additional mods suited to handling rough terrain.

For example, test mules similar to the one in the video have been spied sporting a shorter length than the Ranger, together with flared wheel arches, a generous ride height, 6-lug wheels, and chunky all-terrain tires. You can bet there will be some custom Fox shocks on the vehicle, just like Ford offers on other vehicles in its lineup, including the F-150 Raptor.

As for the design, the Bronco R Baja racer unveiled last November points the way.

Details that emerged following a dealer preview showing last spring also suggest there will be two- and four-door body styles, retro looks complete with round headlights, and yes, even removable doors. A pickup body style to rival Jeep's Gladiator is also a distinct possibility.

And as for powertrains, all Ford will say is that a twin-turbocharged engine will be offered. The automaker has 2.7- and 3.5-liter twin-turbo V-6s, both of which are offered in the F-150. The smaller engine is expected to power the Bronco, though a hotter Raptor variant could potentially have the 3.5-liter mill.

We'll have all the details soon as the new Bronco is scheduled for a reveal this spring. It will arrive at dealers later this year as a 2021 model and production will be handled at the same plant in Wayne, Michigan, where the Ranger for is built for North America.