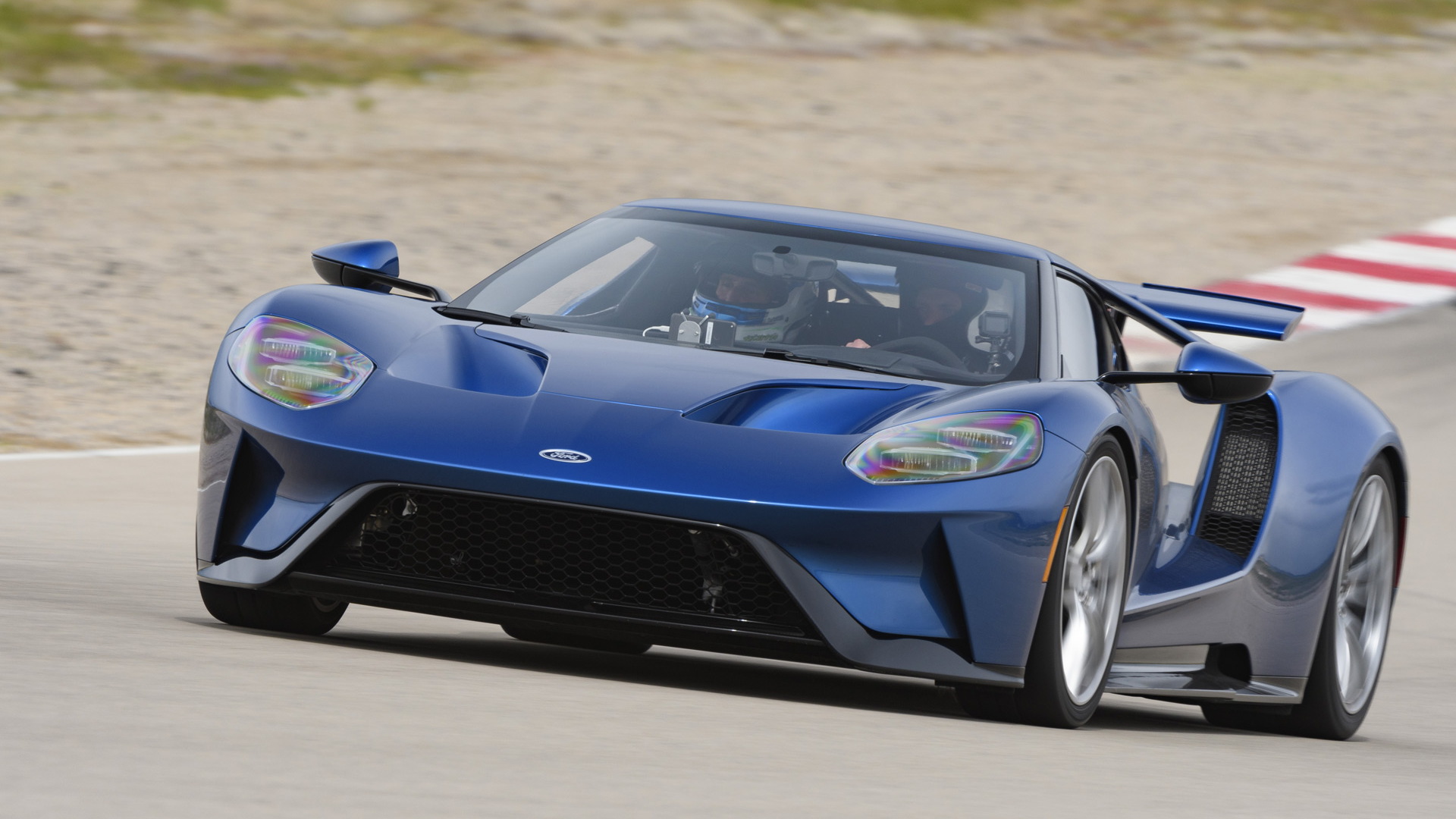 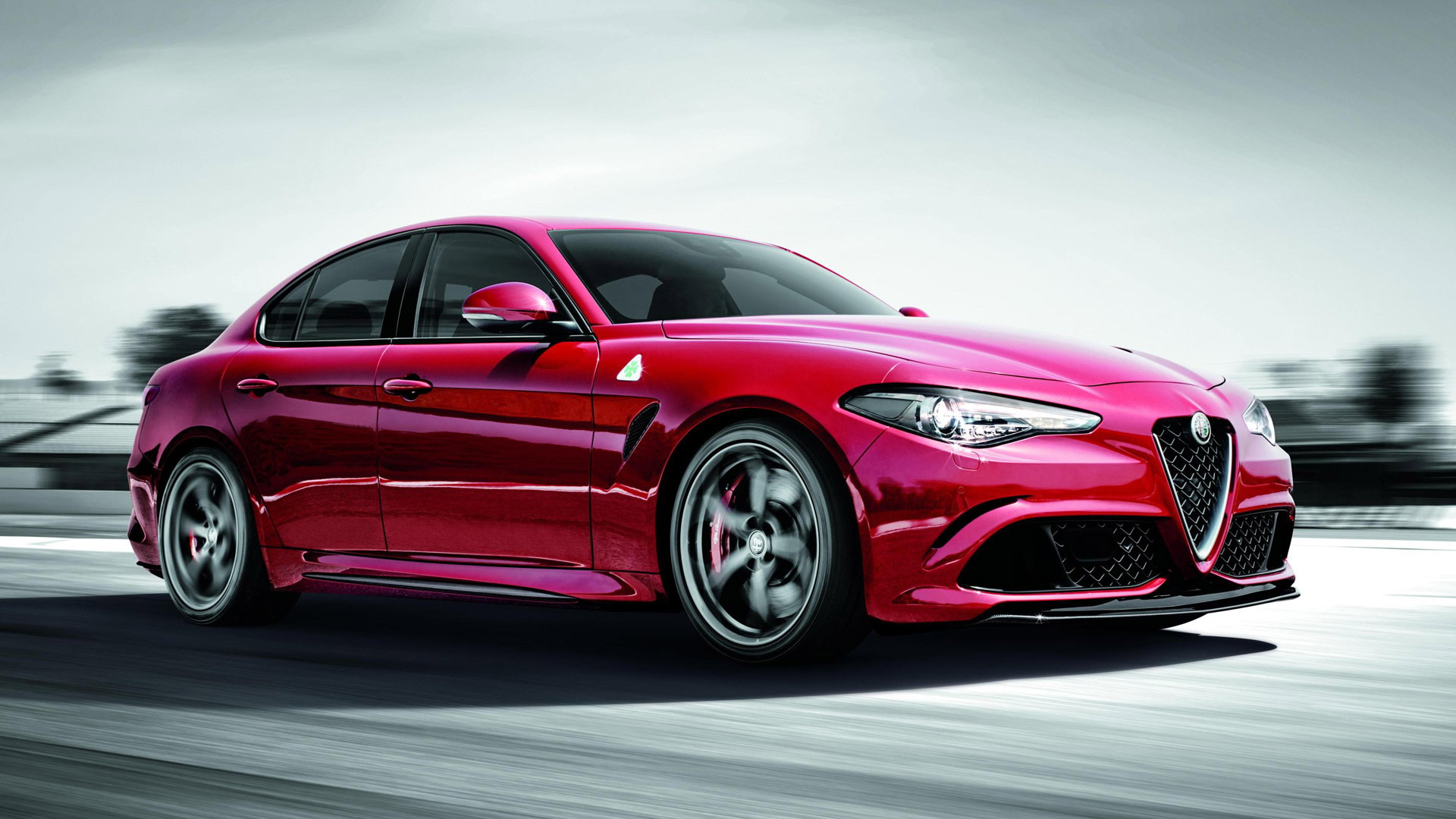 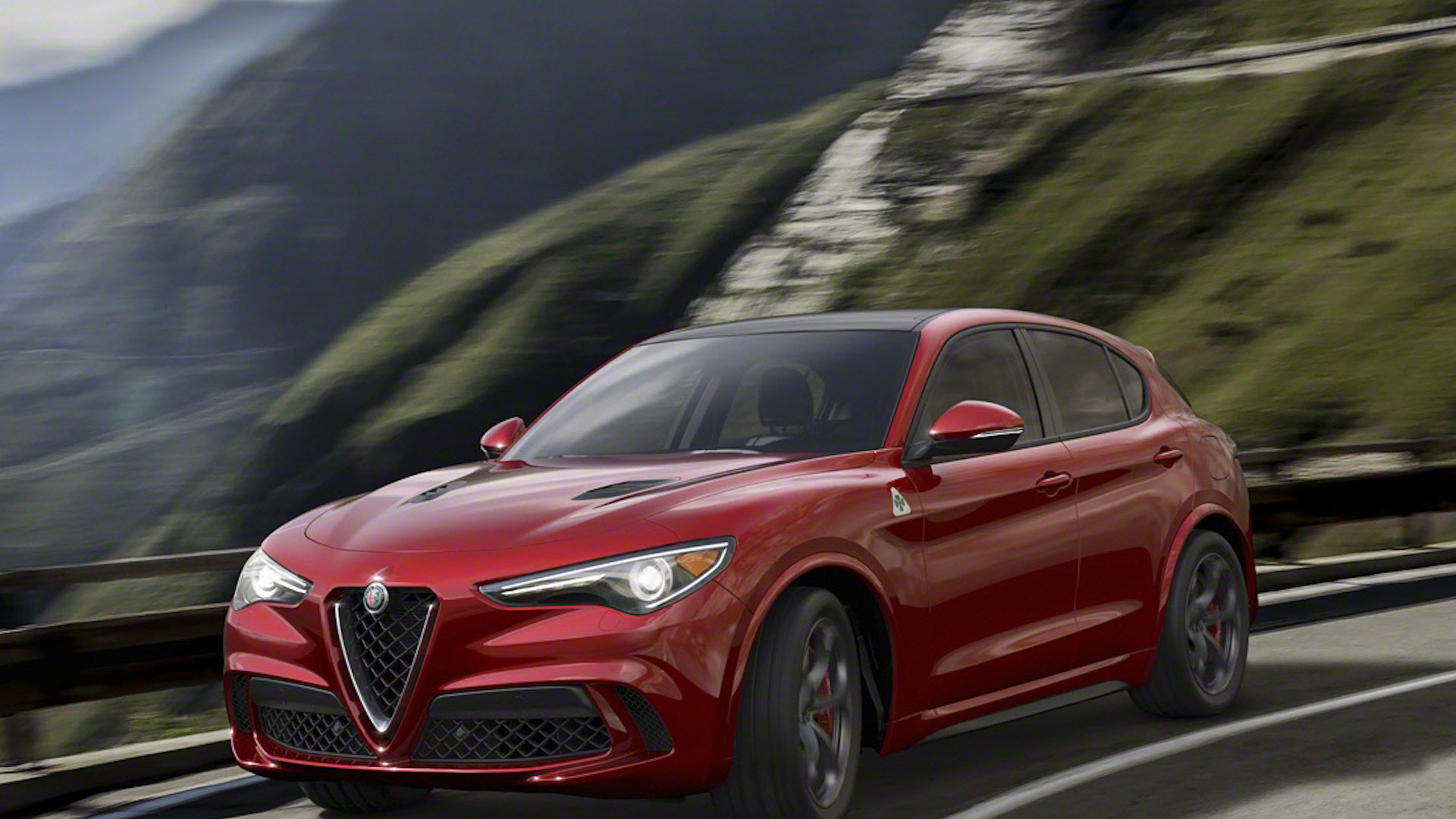 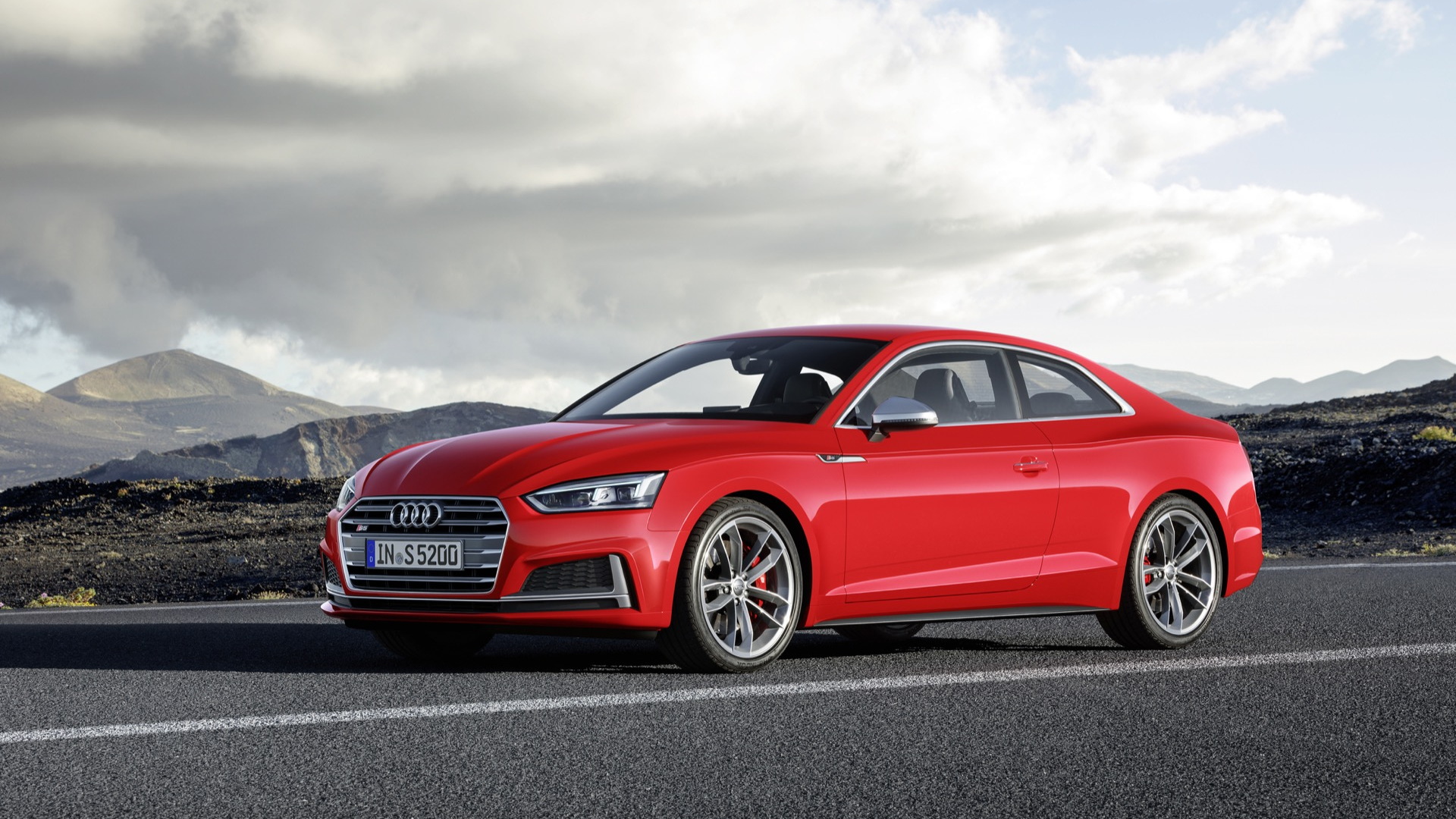 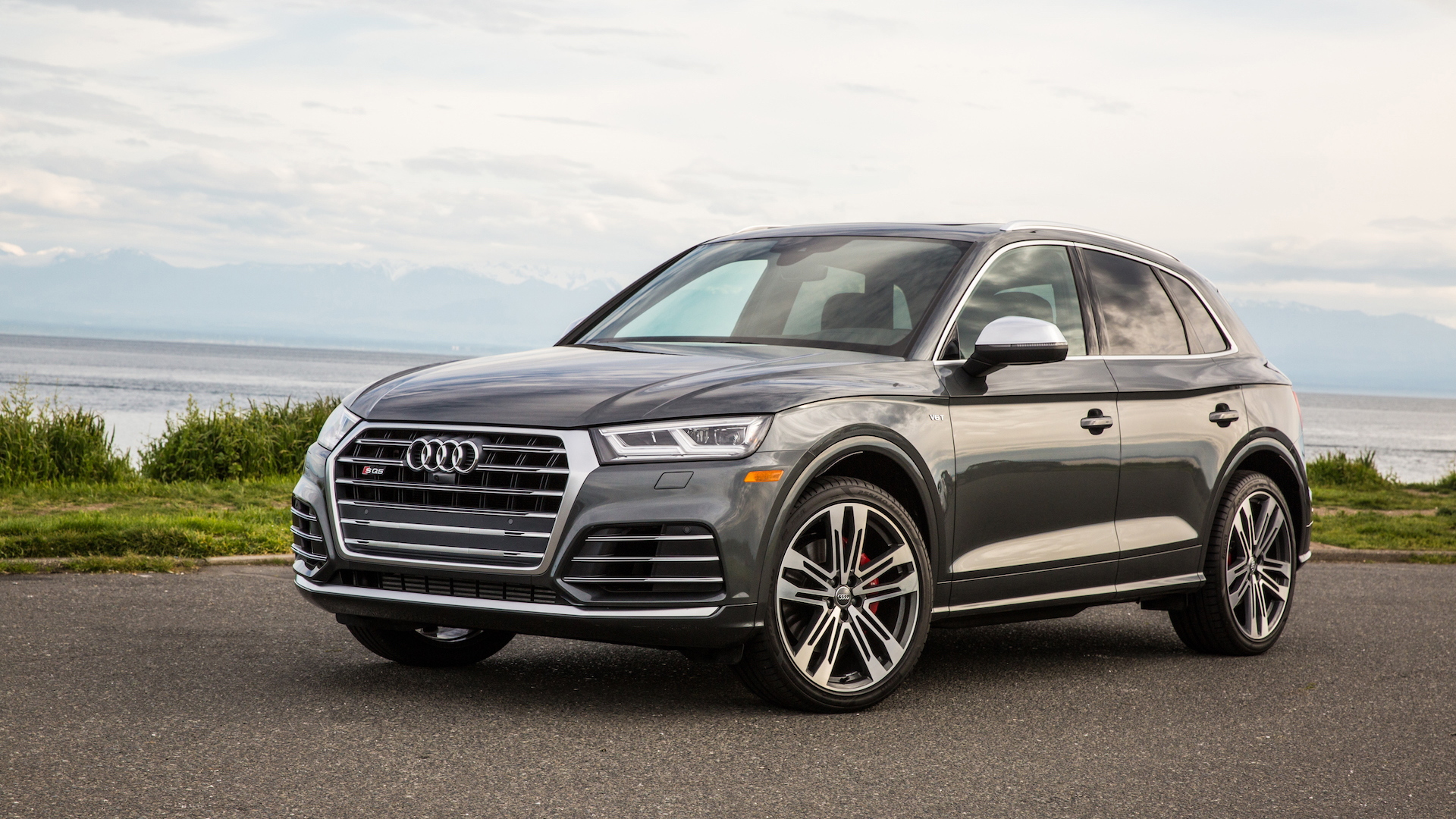 As a staff we drive hundreds of new cars, trucks, and SUVs every year. We do the hard work of sorting through the best and worst of them so you don't have to.

Many of the vehicles we drive are true achievements in performance and luxury. Others not so much. And then there are those that are quite good, but just don't measure up to the best of the year.

Each year, we choose the Motor Authority Best Car To Buy from the list of new and significantly updated luxury and performance vehicles of the year. Before we can do that, though, we have to whittle down the list. That starts with a cutting the majority of vehicles for one reason or another. These are the vehicles don't make the cut for 2018.

Among the cuts are vehicles that simply weren't available for testing to at least two of our editors by November 1, 2017, or those that wouldn't be available for purchase by April 1, 2018. If we can't drive 'em, we can't evaluate 'em. This year, that left two fantastic cars off the list—so long Ford GT and McLaren 720S—as well as an SUV that may be pretty darn good, the Lincoln Navigator.

Next, it's time for the tougher cuts. A vehicle might be among the best in its class, but if there are better offerings that came out this year, out it goes. Also, if a vehicle can't challenge an established benchmark, it can't win.

2017 Alfa Romeo Giulia Quadrifoglio: Alfa Romeo's 505-horsepower sport sedan is a blast to drive, but reliability issues knock it off our list.

2018 Alfa Romeo Stelvio Quadrifoglio: Baked in the same oven as the Giulia, the Stelvia suffers from the same reliability issues as its sedan counterpart. Too bad, because it might be sportiest SUV in its segment.

2017 Audi A5/S5: Audi's duo of sleek coupes drive as good as they look, delivering an athletic experience that befits the tailored suit they wear. Yet other cars offer more performance and luxury. Perhaps next year's 450-horspower RS 5 will be the real contender.

2017 Audi Q5/SQ5: Audi's sporty and sportier compact crossovers offer great road manners and strong engines, but they fall down in back seat space.

2017 BMW 5-Series: BMW's mid-size sedan may not be the model of road feel and driver excitement it once was, but it is a fantastic luxury car that rides and drives well and coddles occupants.

2017 Chevrolet Camaro ZL1: The Camaro SS won our 2017 award, so consider this one a returning champion. Unfortunately, only one of our crew had the chance to drive it, and none of our guys got to see what it can do on the track.

2018 Dodge Challenger SRT Demon: We applaud Dodge for the crazy lengths it has gone to to make an aging chassis into a dragstrip hero, but the Demon is limited in production and appeal.

2017 Ford F-150 SVT Raptor: The Raptor is about as much fun as you can have off-road, ripping across the desert at speeds that would be illegal on the highway. However, some of the things that make it great off-road compromise its on-road behavior, like knobby tires that slide around in the rain.

2017 Ford GT: How good is it? We don't really know. Only one of us has driven it, briefly. Also, the price of entry is far outside the realm of possibility for far too many of our readers, and that's assuming there's actually a build slot available.

2017 Honda Civic Si: Sometimes the big brother picks on the little brother. The Civic Si is a great value and a fun daily driver, but the bonkers Civic Type R has bona fide track chops while still managing to be civilized on the street.

2018 Land Rover Range Rover Velar: The Velar is a decidedly stylish version of the Jaguar F-Pace, with a dollop of Land Rover off-road capability. Only one of us has driven it on staff, which knocks it out of contention.

2018 Lincoln Navigator: A new aluminum body helps the Navigator cut 200 pounds from the outgoing model, its twin-turbocharged 3.5-liter V-6 puts out 450 horsepower, and its cabin moves decidedly upscale. That's all great, but we haven't driven it yet.

2018 McLaren 720S: We really wanted to consider this car, despite its largely untouchable pricing. However, none of our editors got behind the wheel of McLaren's 710-horsepower supercar.

2018 Volvo XC60: The XC60 hits all the right notes for today's luxury buyers, offering space and style to go with its choice of three 4-cylinder powertrains. SUVs just don't inspire our performance hind brains, though, no matter how much we like this one.

Watch for us to announce the winner of the Motor Authority Best Car To Buy 2018 award on November 13. The winners from out sister sites, The Car Connection and Green Car Reports, will be announced at that time as well, and so will the top dogs in The Car Connection's Driver's Choice awards.