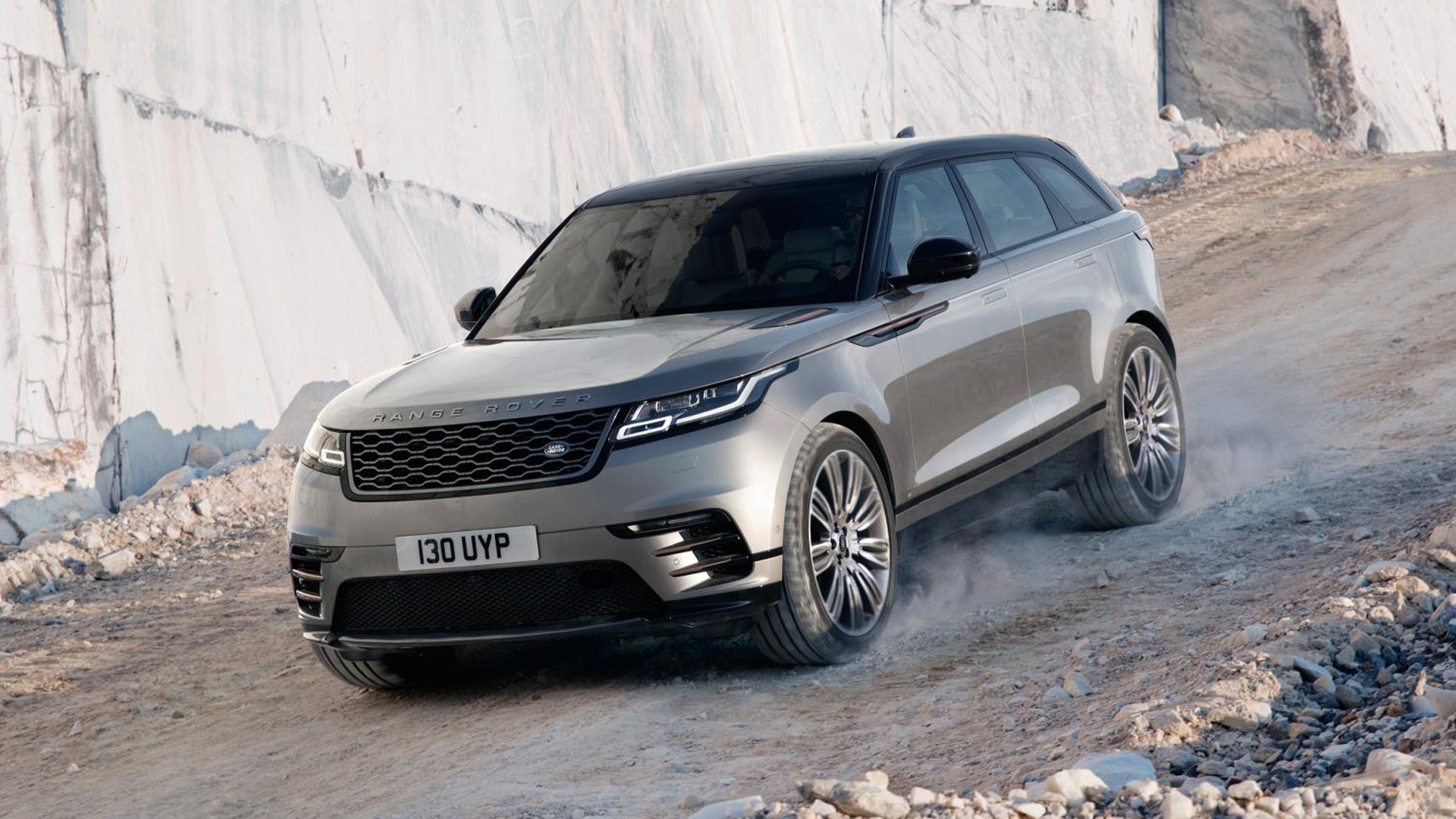 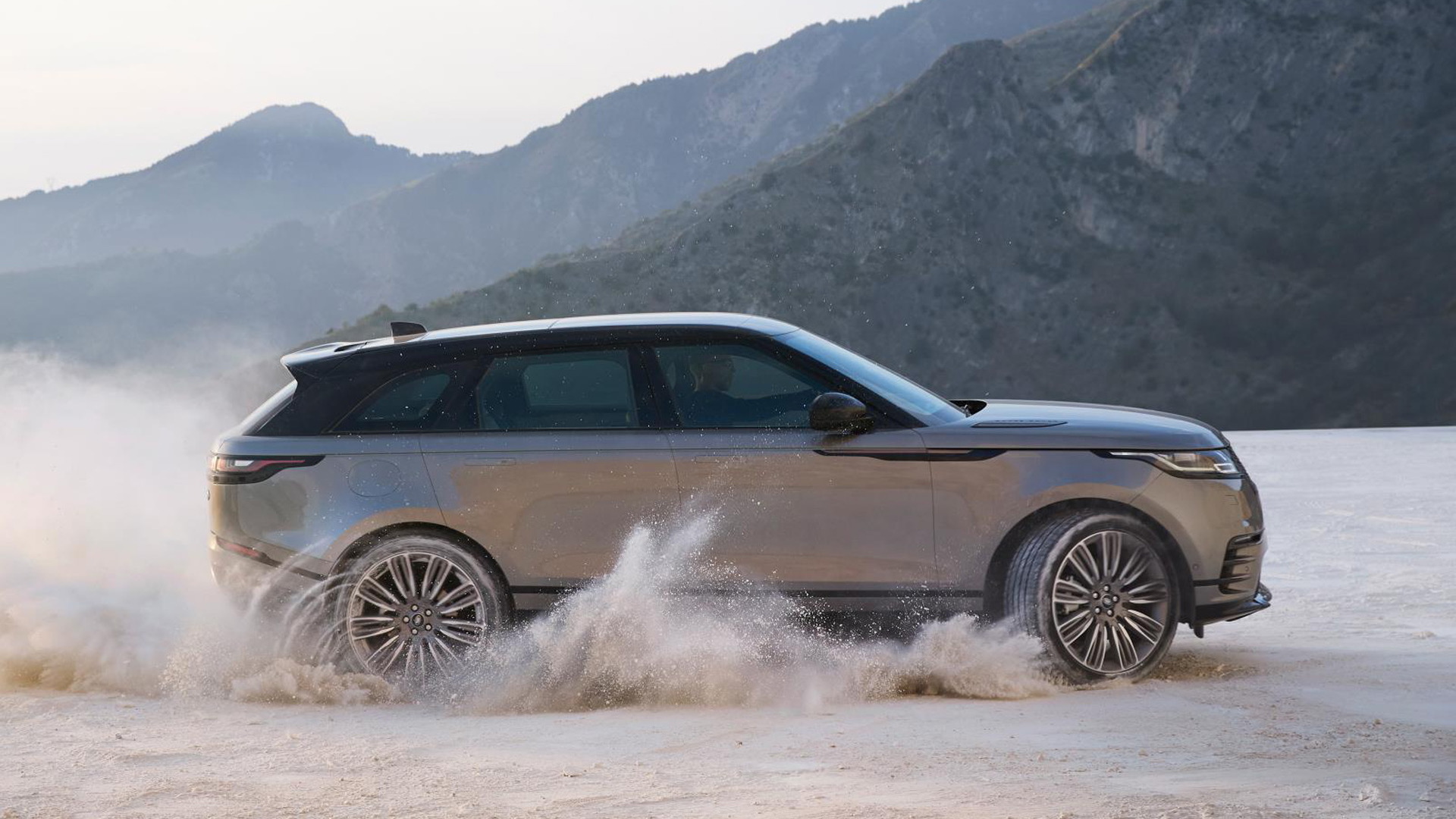 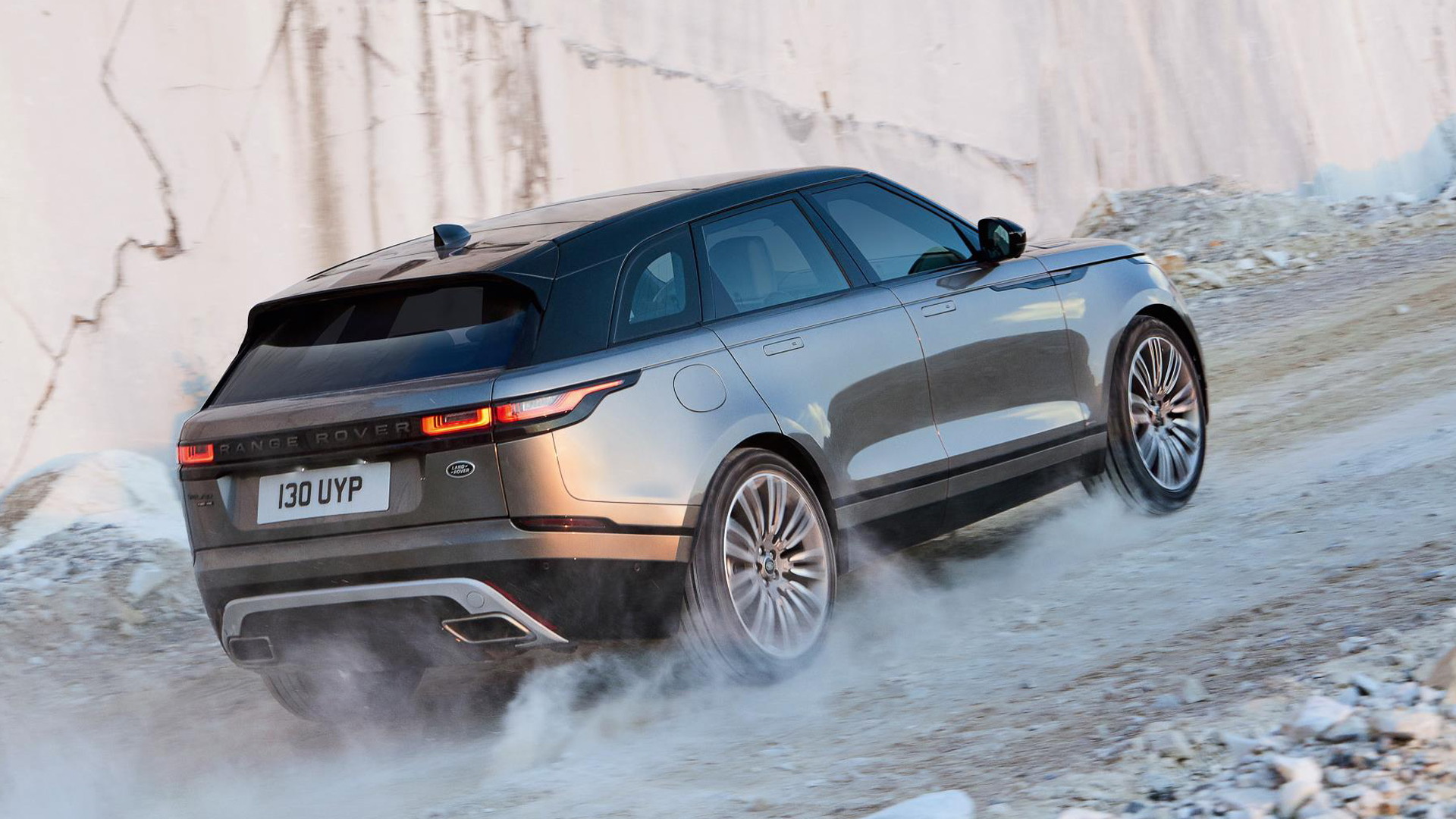 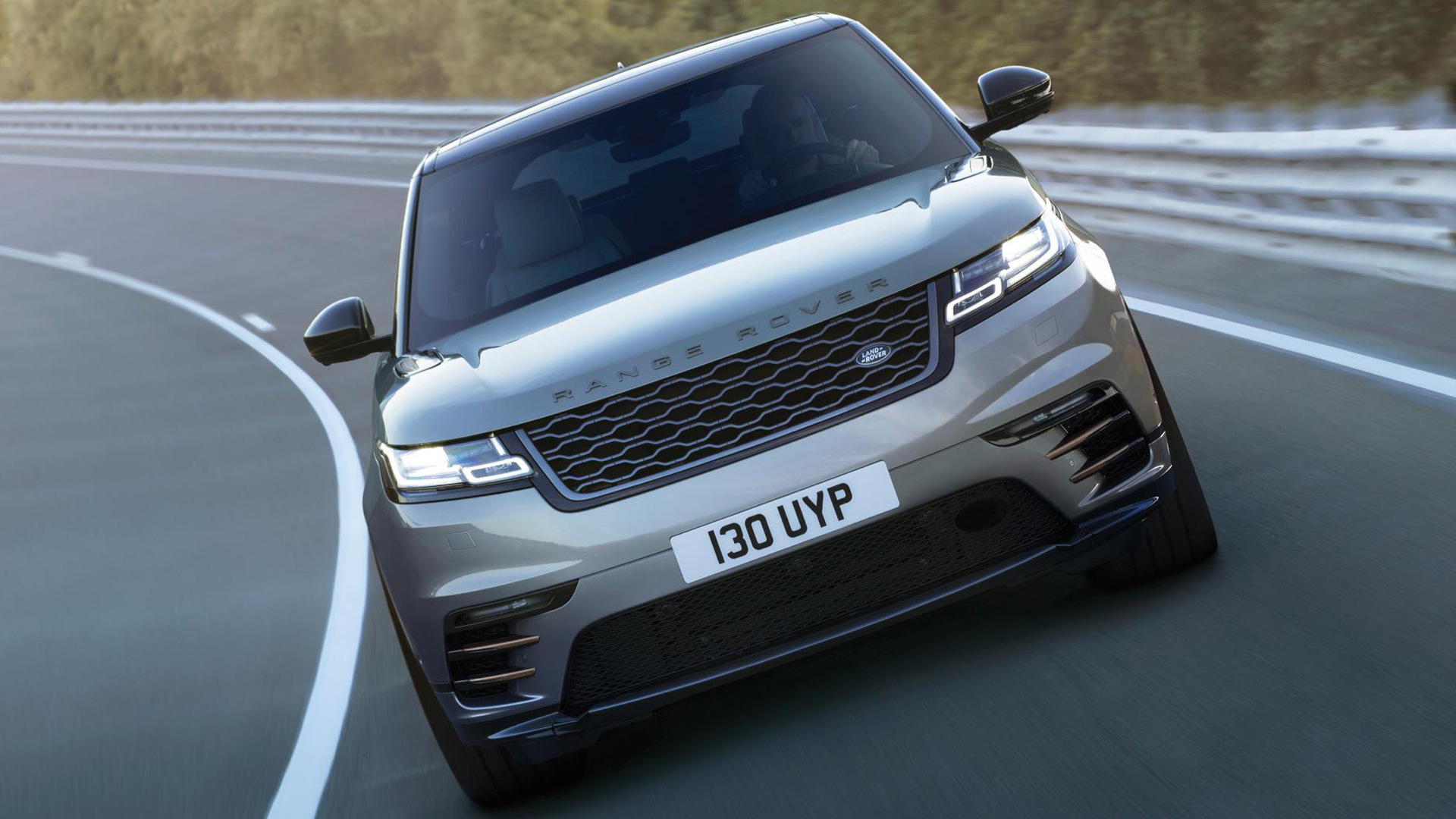 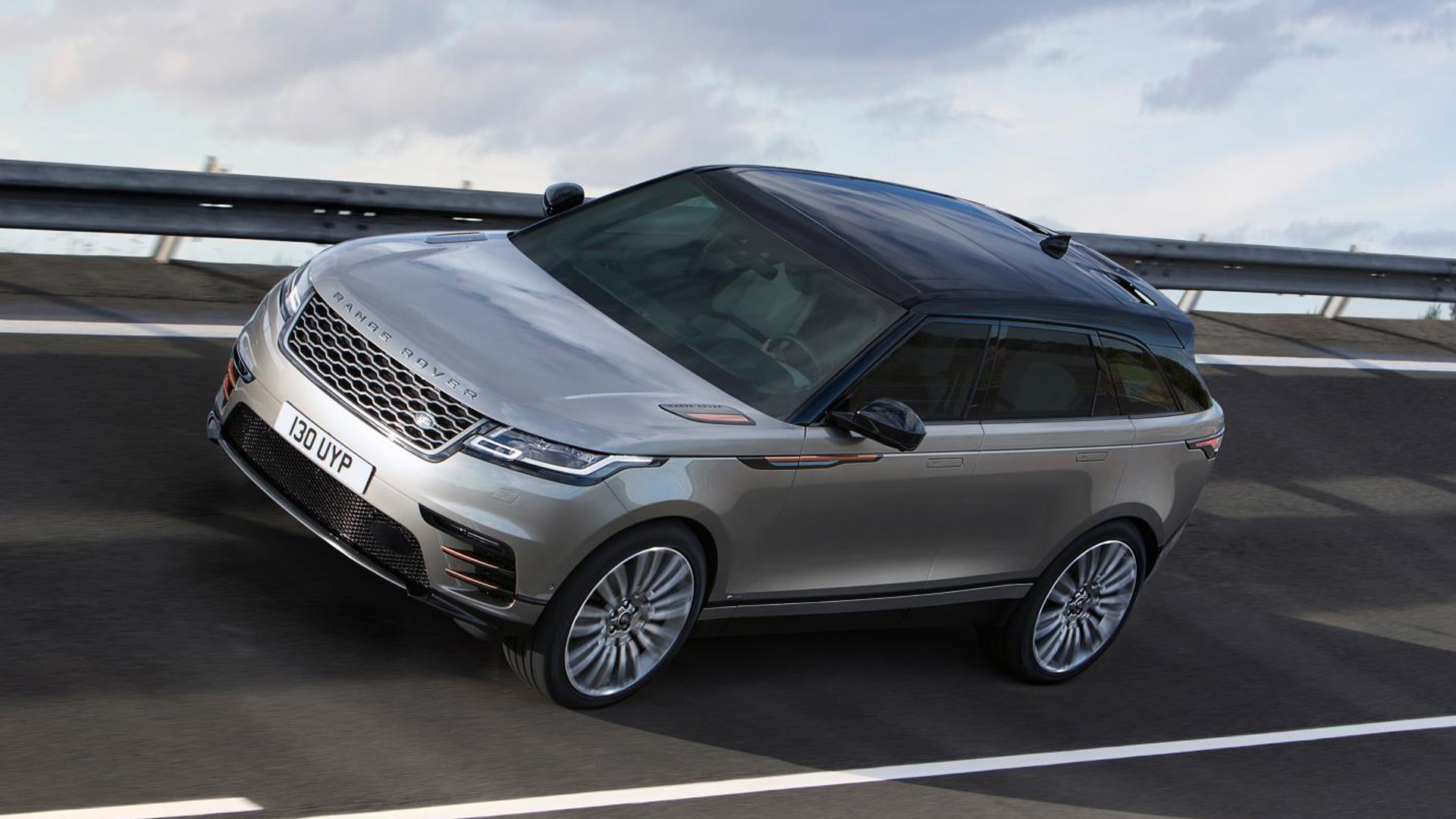 Unveiled to the world in March at the 2017 Geneva Motor Show, the new small SUV member in Land Rover's luxury lineup is almost ready for its showroom debut, and we will be bringing you a first drive review very soon.

Underpinning the first-ever Velar is a lightweight and stiff aluminum-intensive body structure, together with double-wishbone front suspension and a multi-link setup at the rear. The wheelbase stretches 113.15 inches and inside you’ll find up to 34.4 cubic feet of storage.

The Velar is still a Land Rover, though, and that means it has to be able to handle the rough stuff. While it may not be on the same level as Land Rover's Discovery, the vehicle is available with Land Rover's top-shelf off-road driving aids.

The vehicle is also equipped with LED headlights, an 8-speed automatic and all-wheel drive as standard. Air suspension and an active locking rear differential are available.

Base Velars will be powered by a 247-horsepower 2.0-liter turbocharged inline-4. Further up the model hierarchy will be a 180-hp 2.0-liter turbocharged inline-4 diesel and for those wanting real speed there will be a 380-hp 3.0-liter supercharged V-6 option. Although it’s yet to be confirmed, it also looks like Land Rover is preparing a high-performance Velar SVR. This one might feature a supercharged V-8.

The Velar goes on sale later this year, priced from $50,895, including destination. Load it up and you'll be cutting a check for over $70,000—enough to step into the Range Rover Sport.

For more on the Land Rover Range Rover Velar, read the in-depth reviews at The Car Connection.