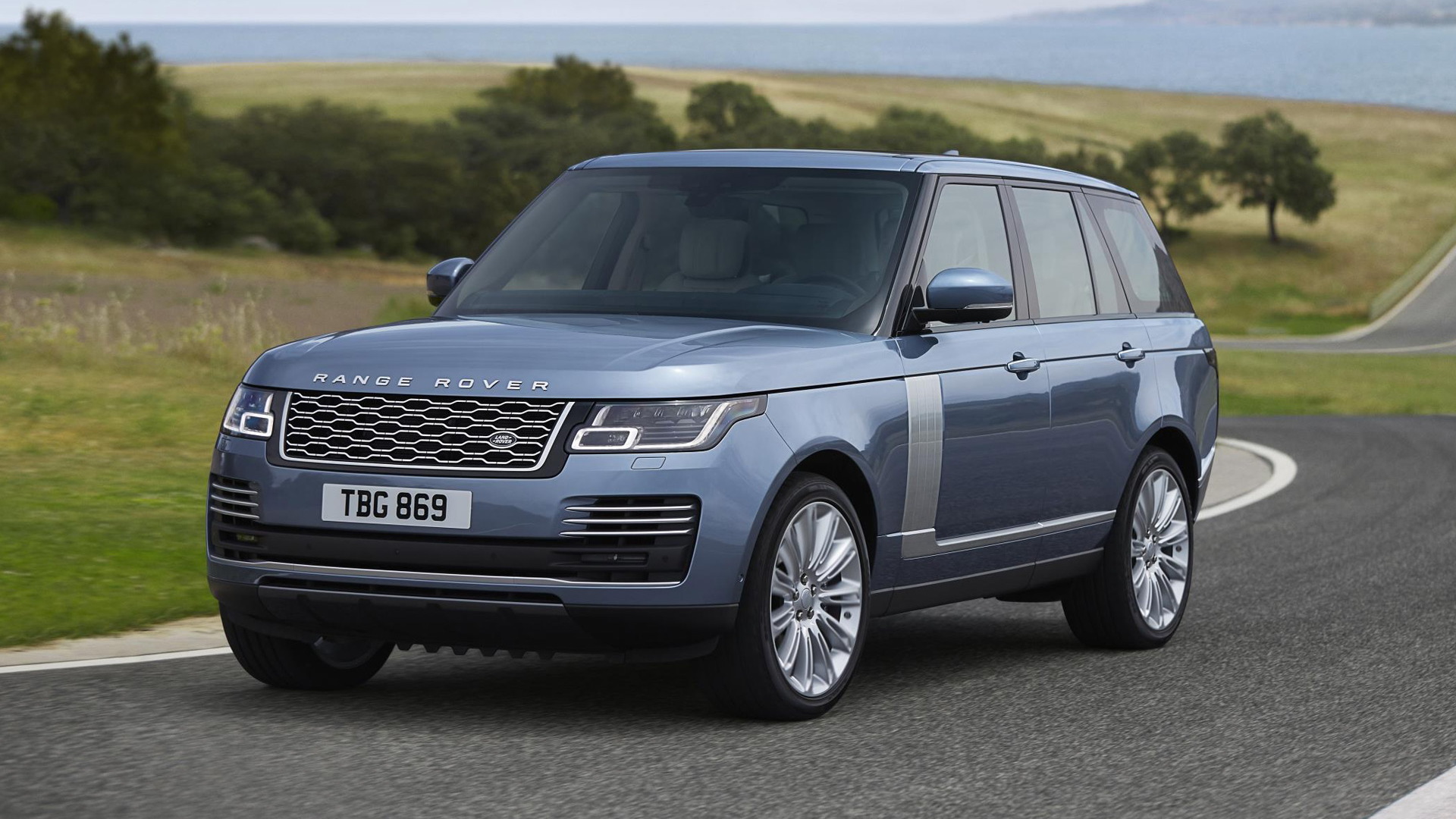 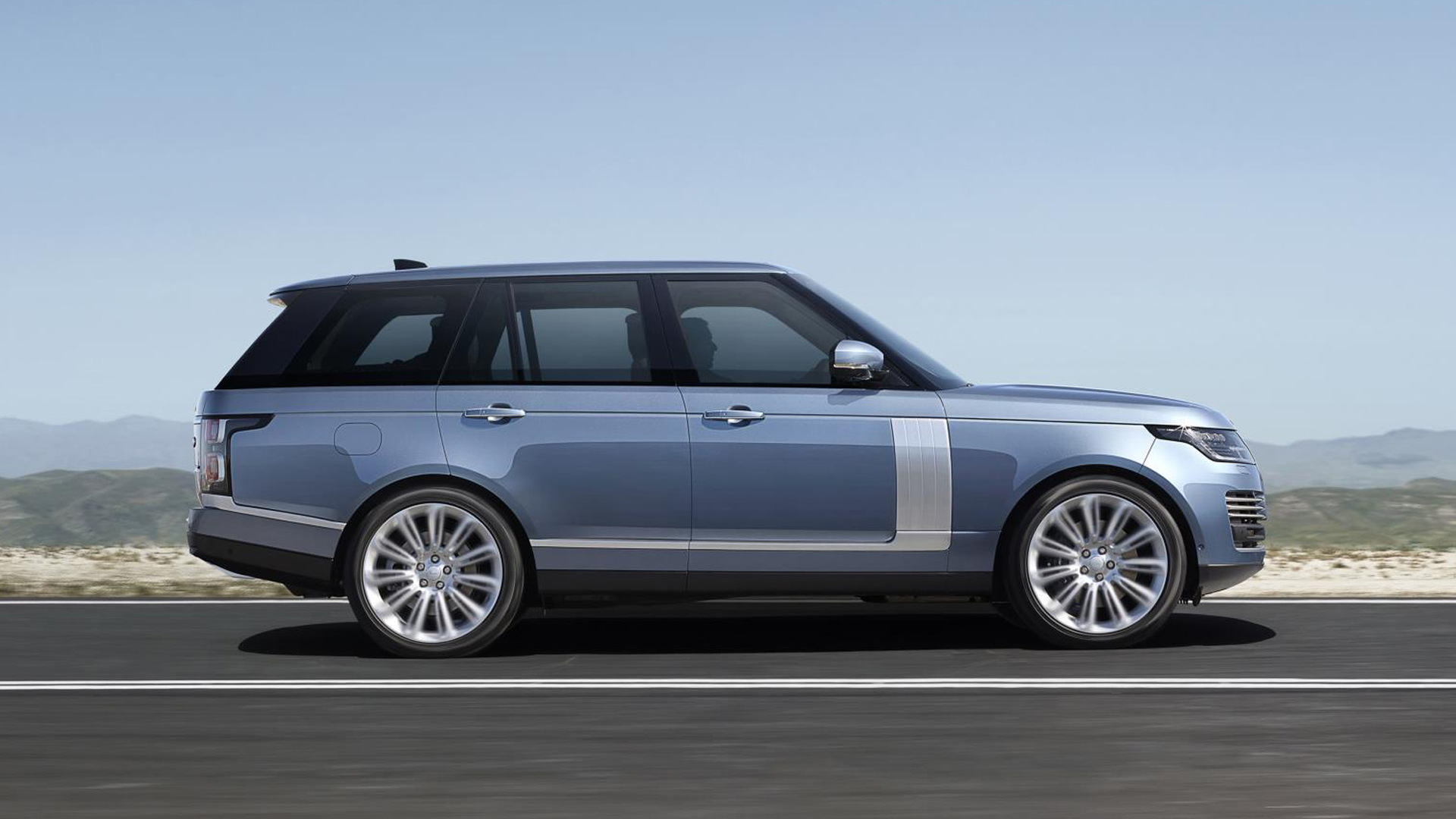 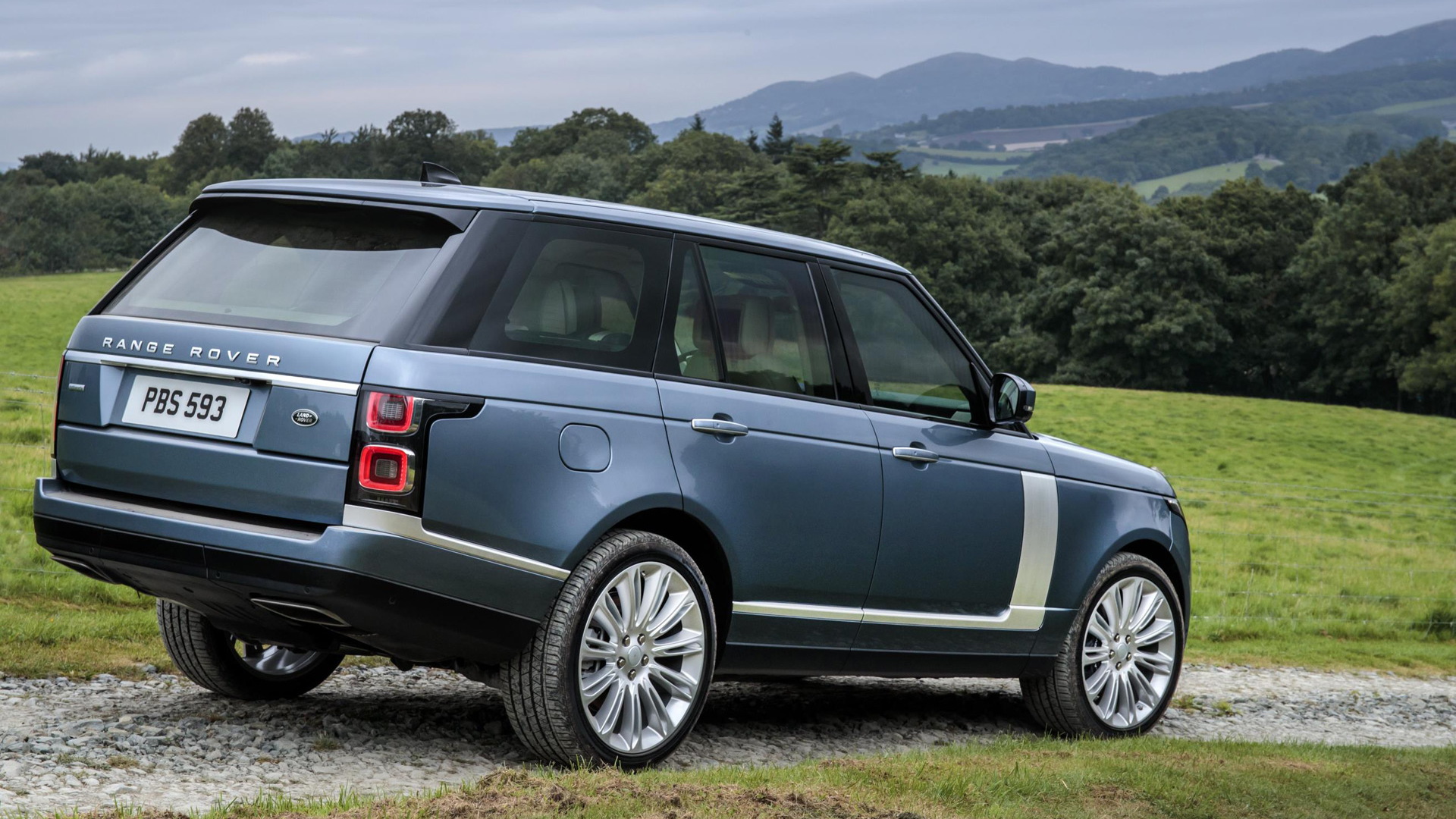 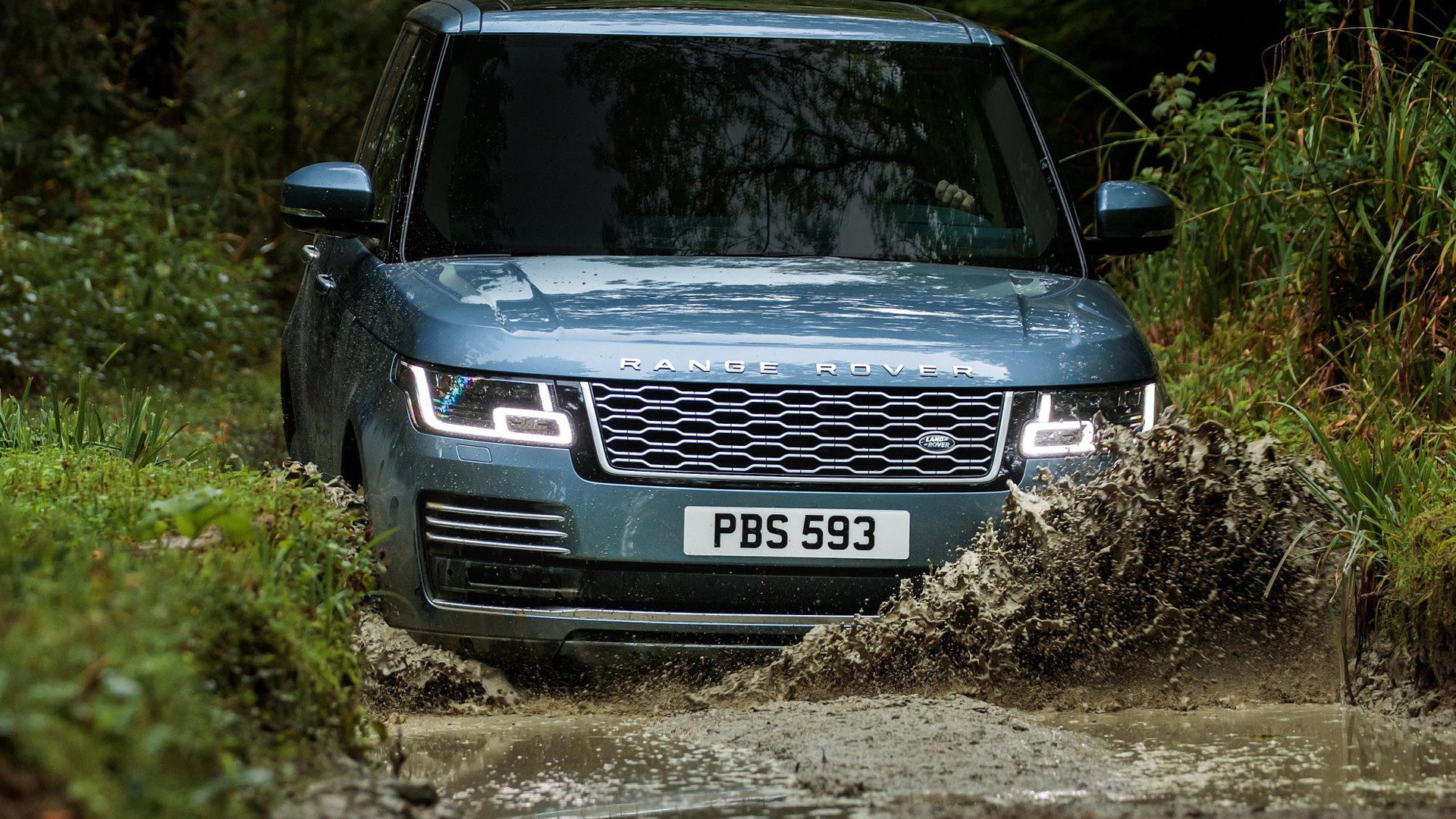 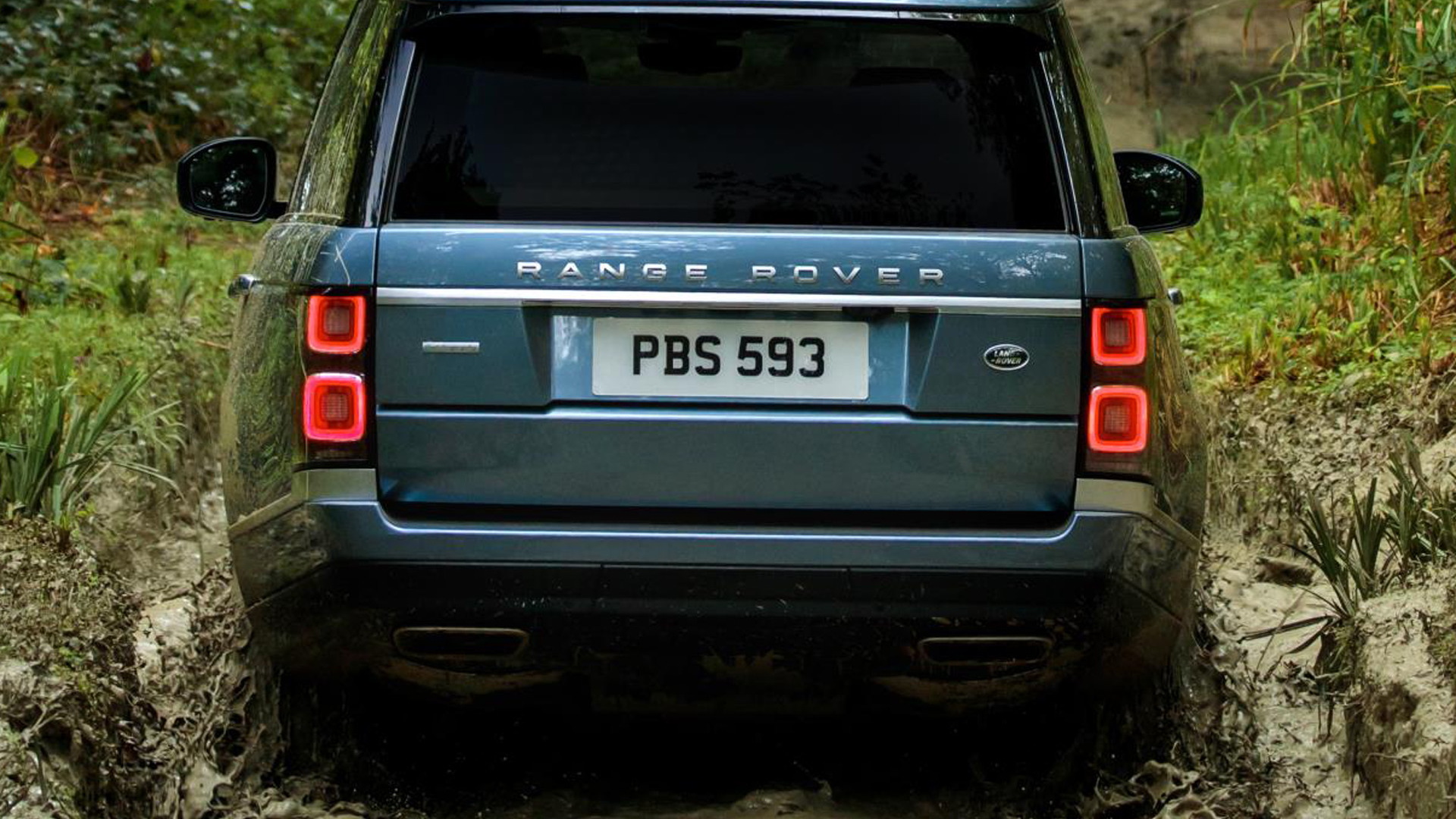 Hot on the heels of last week’s reveal of the 2018 Land Rover Range Rover Sport comes our first look at its larger, more luxurious sibling, the 2018 Range Rover.

Both vehicles have received a series of upgrades to keep them fresh as they reach the midpoint in their respective product cycles, including tweaks to the styling, a new interface and—coming for 2019—a plug-in hybrid option.

Only Range Rover diehards will spot the differences. Taking inspiration from the 2018 Range Rover Velar, the designers have added a new grille pattern, new LED headlights with a squarer design for the daytime running lights, and a cleaner, more elegant front bumper.

The design of the interior has also been inspired by the Velar. In particular, a 12.0-inch digital instrument cluster replaces the previous model year’s analog unit. The center stack has also received two 10-inch touchscreen displays serving as the main controller. Thankfully there are still some physical buttons on the steering wheel which also sports a new design.

The 2018 Range Rover also benefits from 24-way adjustable seats with heating and massage functions, a gesture-control feature for the sunblind, and Land Rover’s Activity Key. The latter is a waterproof wristband that you can use to access the vehicle while the actual key remains locked inside.

The rear of the cabin has been turned into a mobile office. As many as 17 (18 on long-wheelbase body style) connection points are available including a home power socket, USB, HDMI and 12-volt socket. There is also a 4G Wi-Fi hotspot for up to eight devices, plenty of storage cubbies, and reclining seats with 25 massage programs.

Powertrains mostly carry over from the previous year. The only exception is the 5.0-liter supercharged V-8 of the flagship Range Rover SVAutobiography Dynamic, which now sports a 557-horsepower rating, up from 550 hp previously. That’s enough to deliver 0-60 mph acceleration in 5.1 seconds. The vehicle also benefits from a unique chassis setting that lowers the ride height by 0.3 inches for more spirited driving.

As mentioned above, a plug-in hybrid model, dubbed the P400e, will arrive for 2019. It will combine a 2.0-liter turbocharged inline-4 and an electric motor for a combined 398 hp. A sizeable battery will ensure a pure electric driving range of about 30 miles.

The 4-wheel-drive capability of the 2018 Range Rover is managed by a new transfer case design, which has a smart actuator rather than a separate motor and ECU. This results in a 3.3-pound reduction in weight and is controlled via a multi-plate clutch. Together with the bevel gear center differential it provides a 50:50 torque split. All 2018 Range Rovers also come with air suspension as standard.

For more on the Land Rover Range Rover, read the in-depth reviews at The Car Connection.