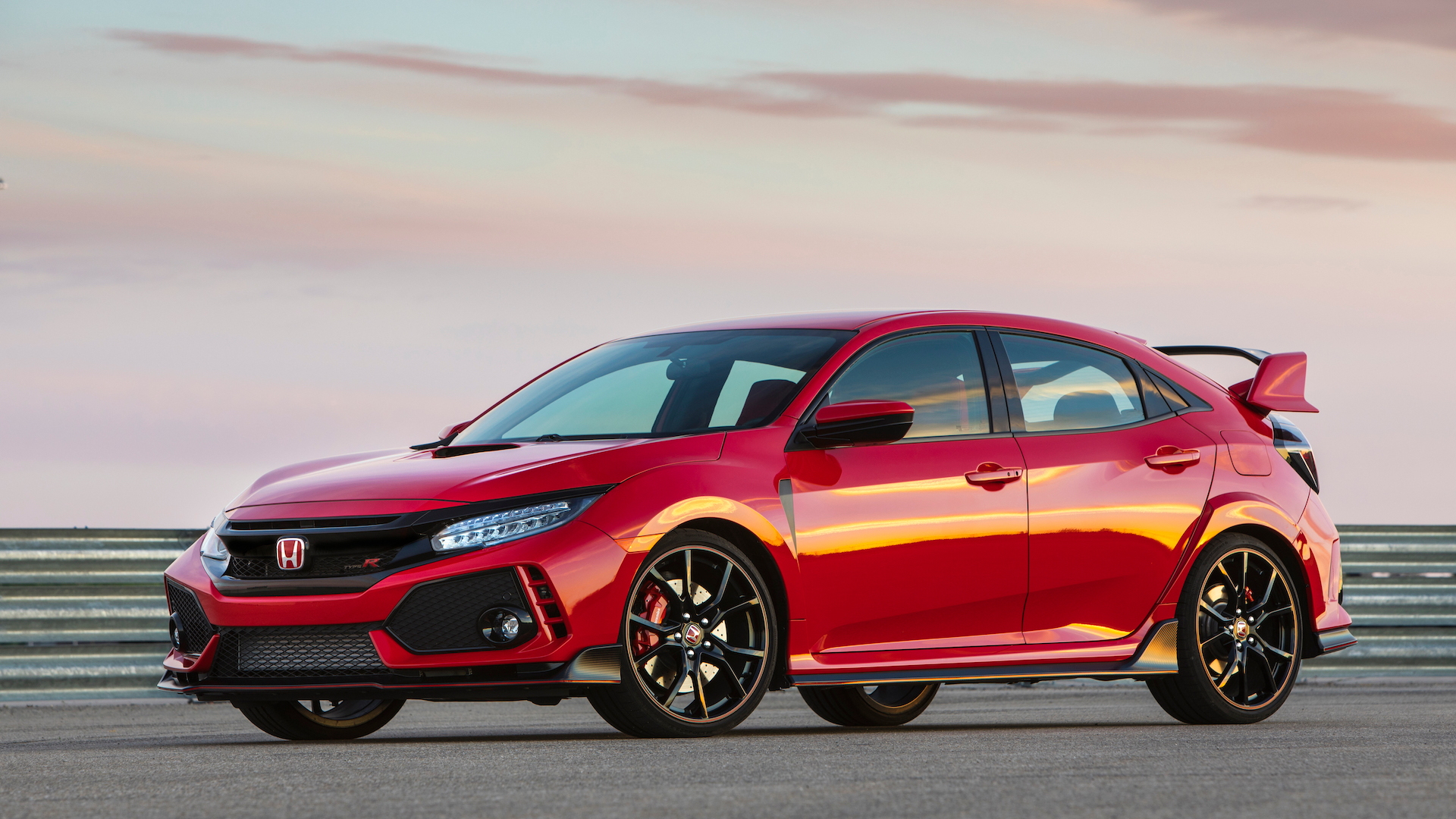 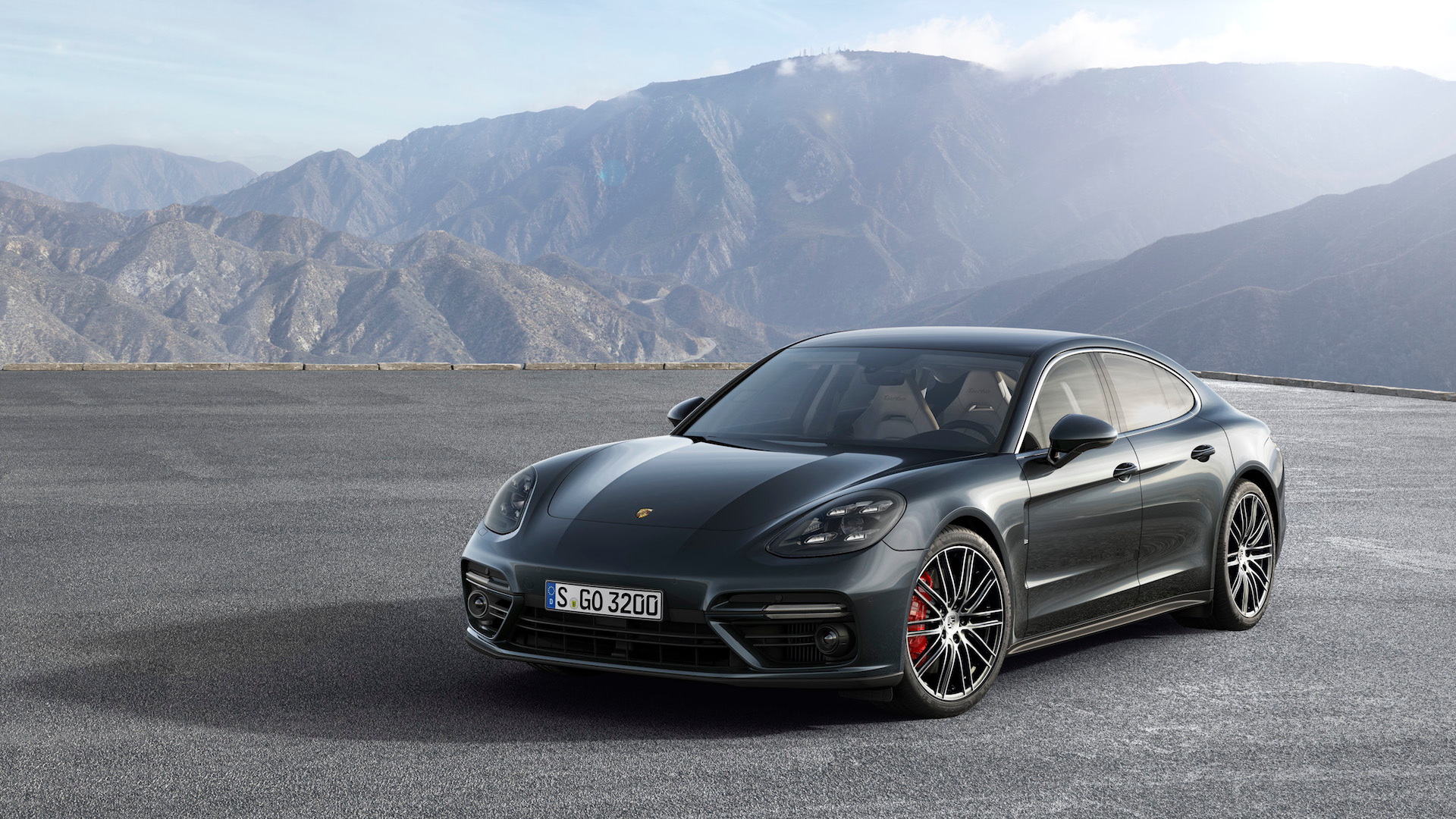 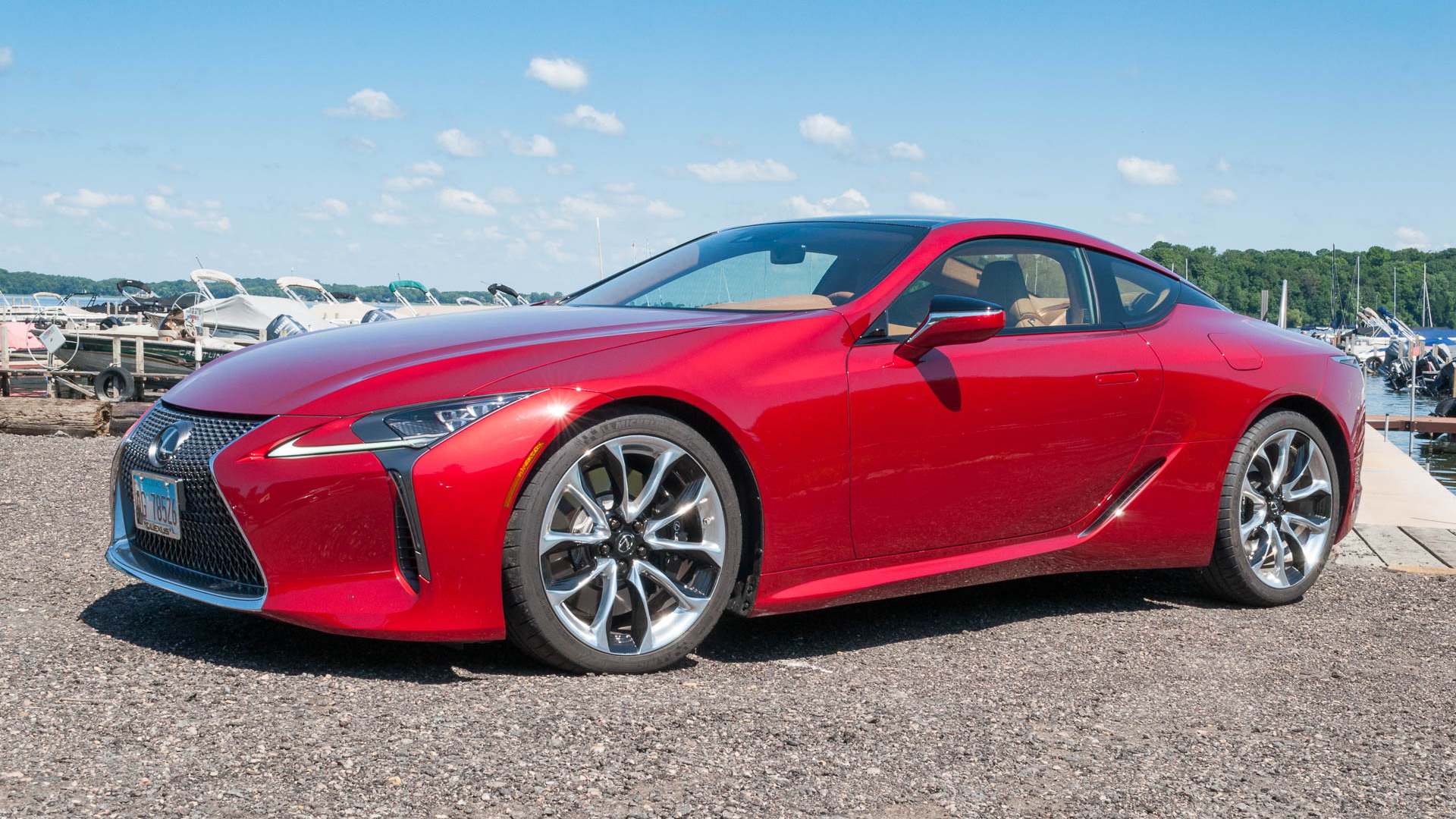 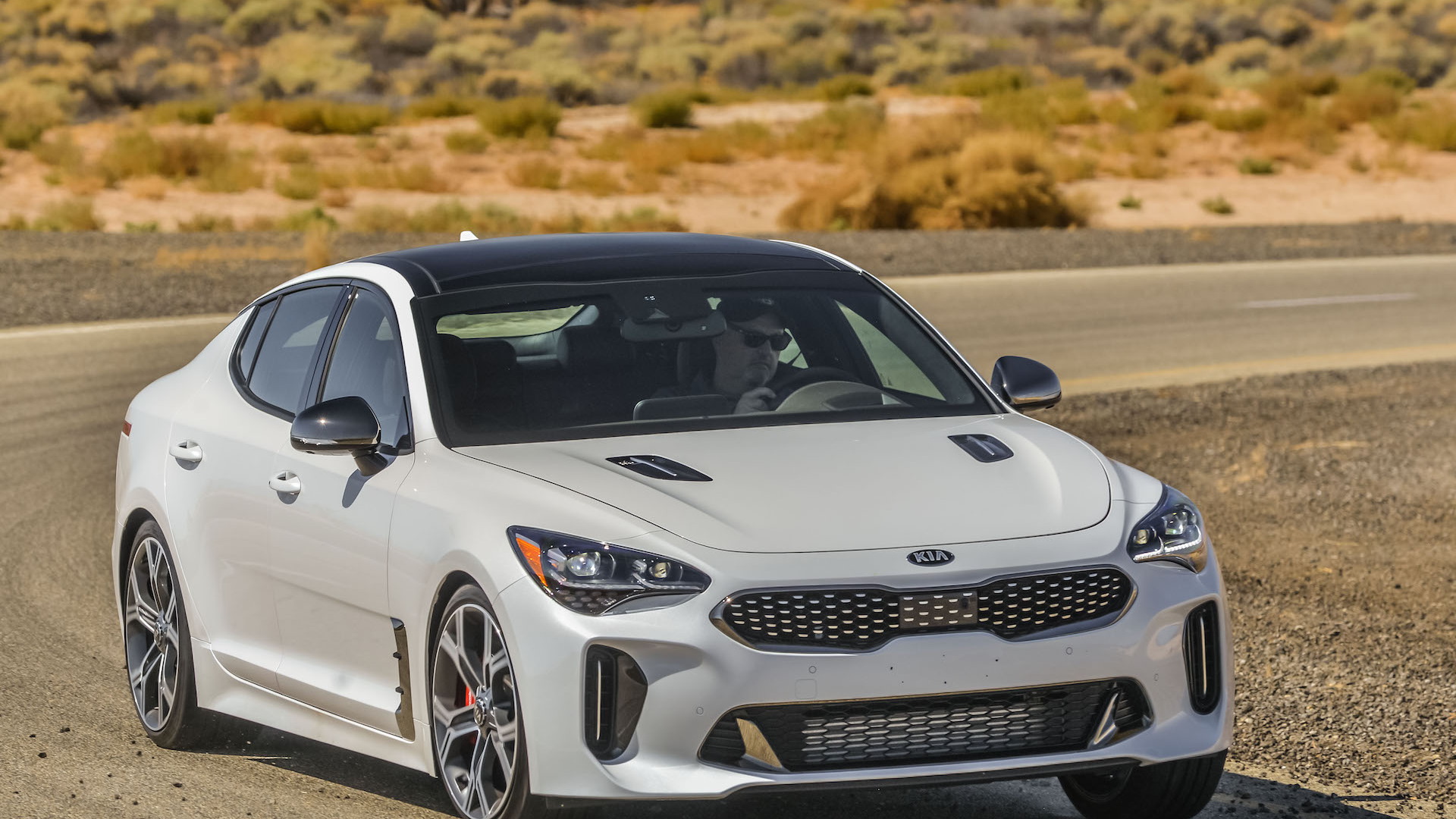 History may record these as the best days for drivers. It is the era before emissions standards eliminate the internal combustion engine and before the autonomous car. It's an era of horsepower enabled by new engine technologies rising out of the same regulations that intend to make our planet cleaner. It's an era of new autonomous features that take some of the tedium out of driving teamed with creative new luxuries that add comfort in ways nobody ever expected.

In short, it's a hell of a time to review cars.

Over the past year, we've driven a host of new and significantly updated models that achieve new levels of luxury and performance. We started with a list of more than 20 cars and SUVs and began whittling it down. Some of the cars we couldn't get into. Some were just too expensive and exclusive. Others had one or two minor issues that made other cars rise to the top.

After careful deliberation, a few vetoes, and some bruised egos, our staff narrowed down the list of finalists to the four cars you see below. These four simply stood out for their driving feel, next-level engineering, beauty, power, and/or, value. After all was said and done, these four contenders represent the cars the members of our staff would most likely spend our own hard-earned money on.

In a few weeks, we'll assemble again to drive them all back to back. We'll add track time this year, and we'll keep the location undisclosed so our adoring fans and the cops won't know what's up. We'll deliberate again, bruise each other's egos again, but come out of it all with a winner.

For now, though, here are our four finalists for Motor Authority's Best Car To Buy 2018 award

2017 Honda Civic Type R: Honda's most powerful Civic ever may look juvenile, but it balances its track-ready dynamics with surprisingly comfortable road manners, and it does it all for a price that undercuts its hot hatch competitors.

2018 Kia Stinger GT: Kia attempts to take on German sport sedans with the 365-horsepower Stinger GT, a hatchback in the mold of the Audi A5 Sportback. Developed by the former BMW M boss, the Stinger GT handles better than any Kia before it, offers a premium interior environment with hatchback utility, and comes at an attractive price.

2018 Lexus LC: The Lexus LC is a concept car turned beautiful sport coupe. It comes as a hybrid or with a 471-hp V-8 that plays a heavy metal soundtrack in the otherwise classical music cabin. The LC is a high-style grand tourer in the vein of the Aston Martin DB11 but for a fraction of the price.

2018 Porsche Panamera: The Panamera is a big car with almost crossover-like utility, and you would think that would saddle it with sloppy handling. You'd be wrong. It is a Porsche after all. Porsche outfits its luxury hatchback with loads of technology, some of which helps it carve corners, some of which makes it an entertaining place to sit.

To start, we sort through all of the luxury and performance vehicles that are new or significantly updated each year.

We have to draw the line somewhere, so we eliminate vehicles that haven't been made available to our editors for road tests by November 1, 2017 (see ya, Ford GT and Bugatti Chiron) or won't go on sale prior to April 30, 2018.

Next, it's time for the tough cuts. Vehicles that we love and that might be considered excellent in their classes might fall short in comparison to other cars that have pushed the boundaries of automotive brilliance this year.

At this point, we have to consider the remaining vehicles against the established benchmarks and against one another. Our four finalists passed all of these tests.

We don't know which car will win this clash of the titans yet, but we are eager to find out. Stay tuned for the results.