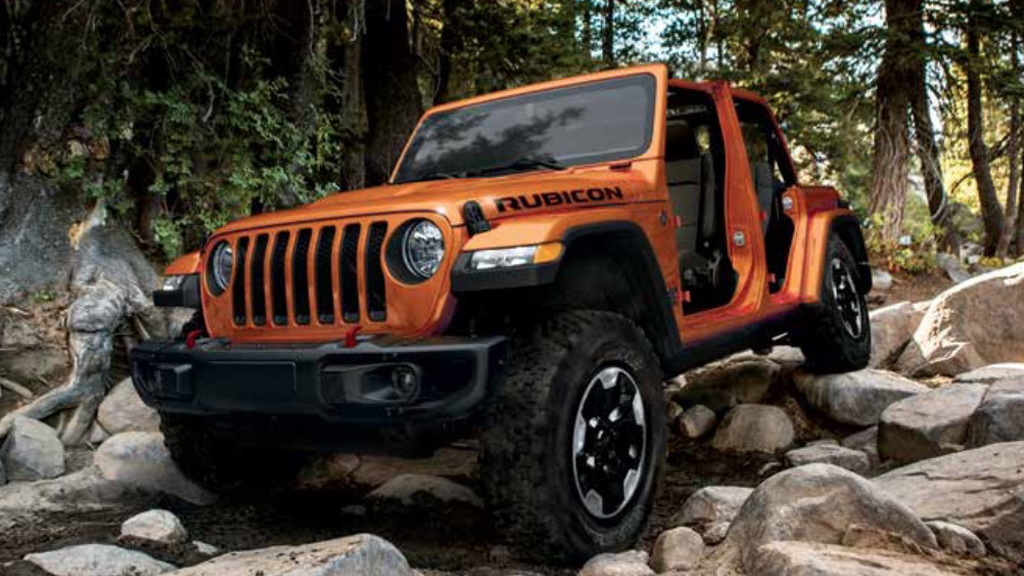 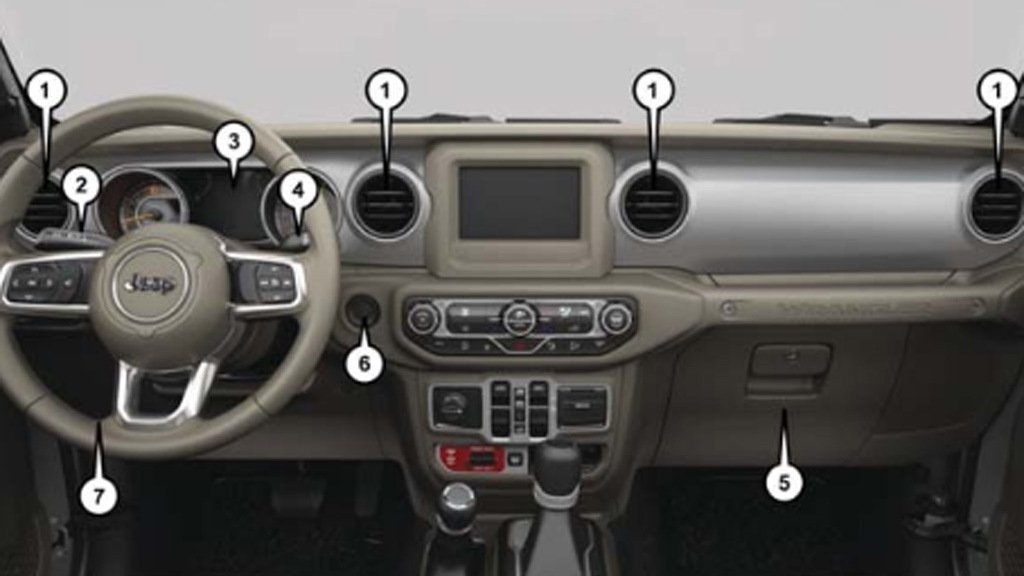 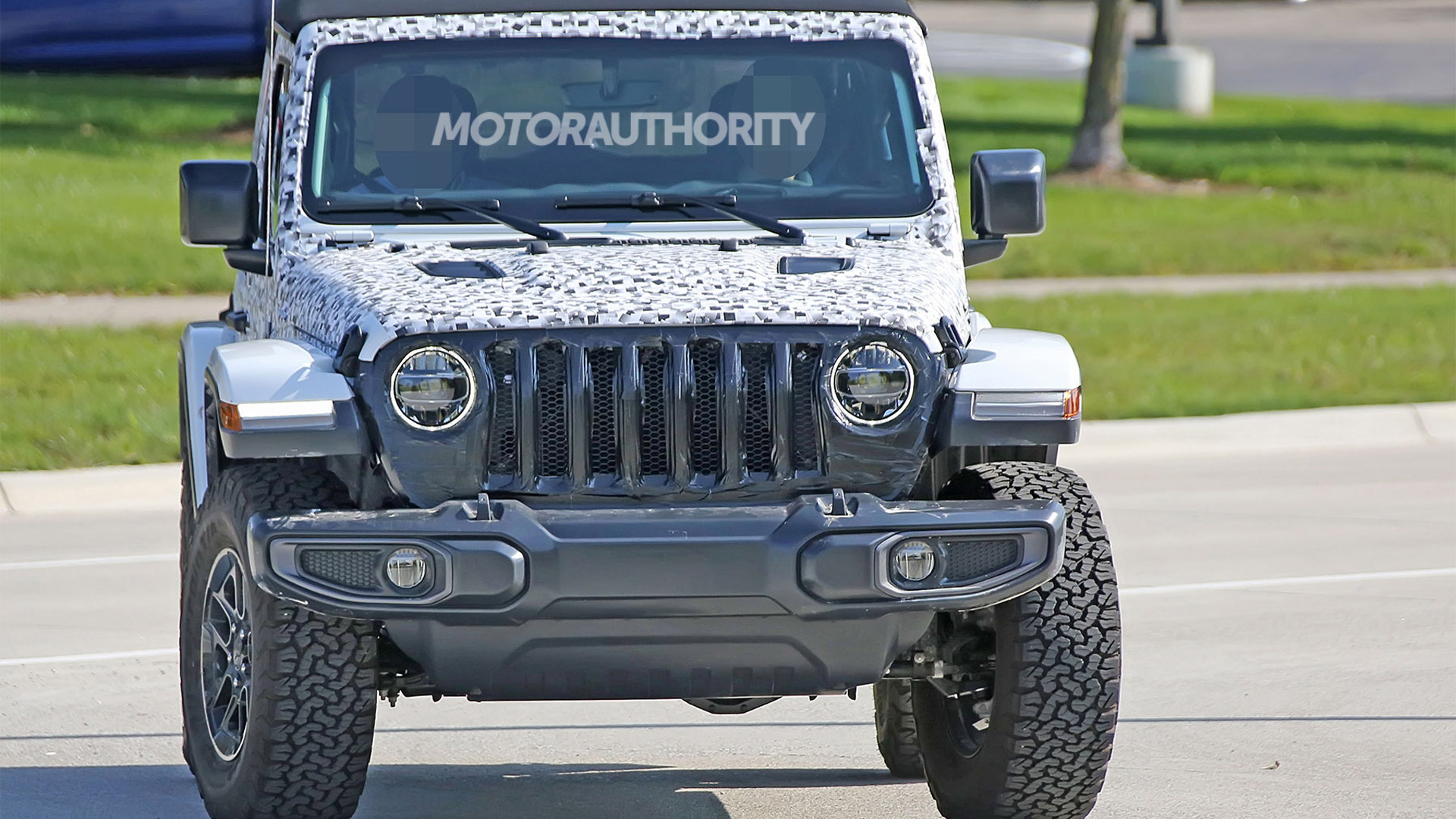 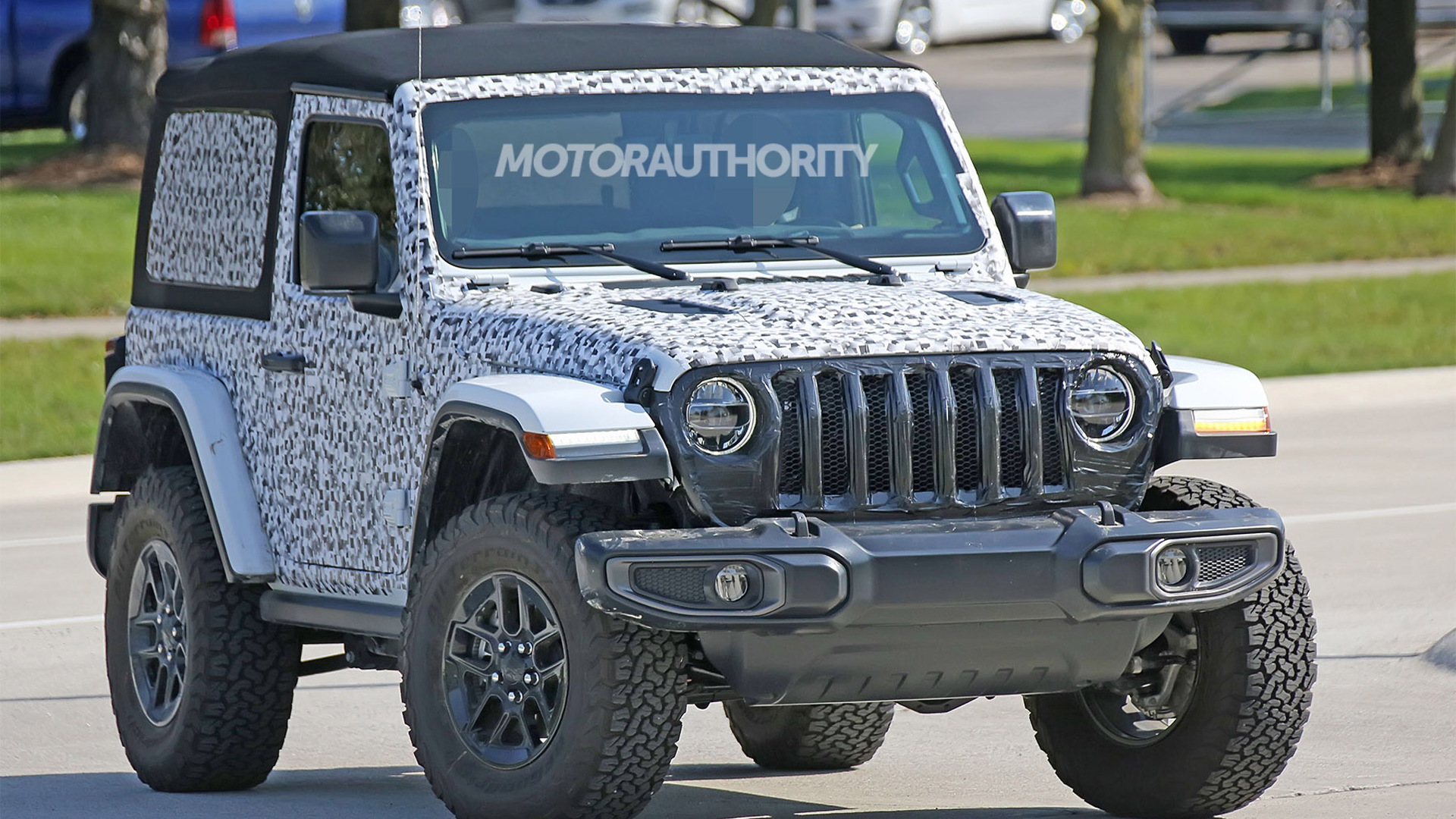 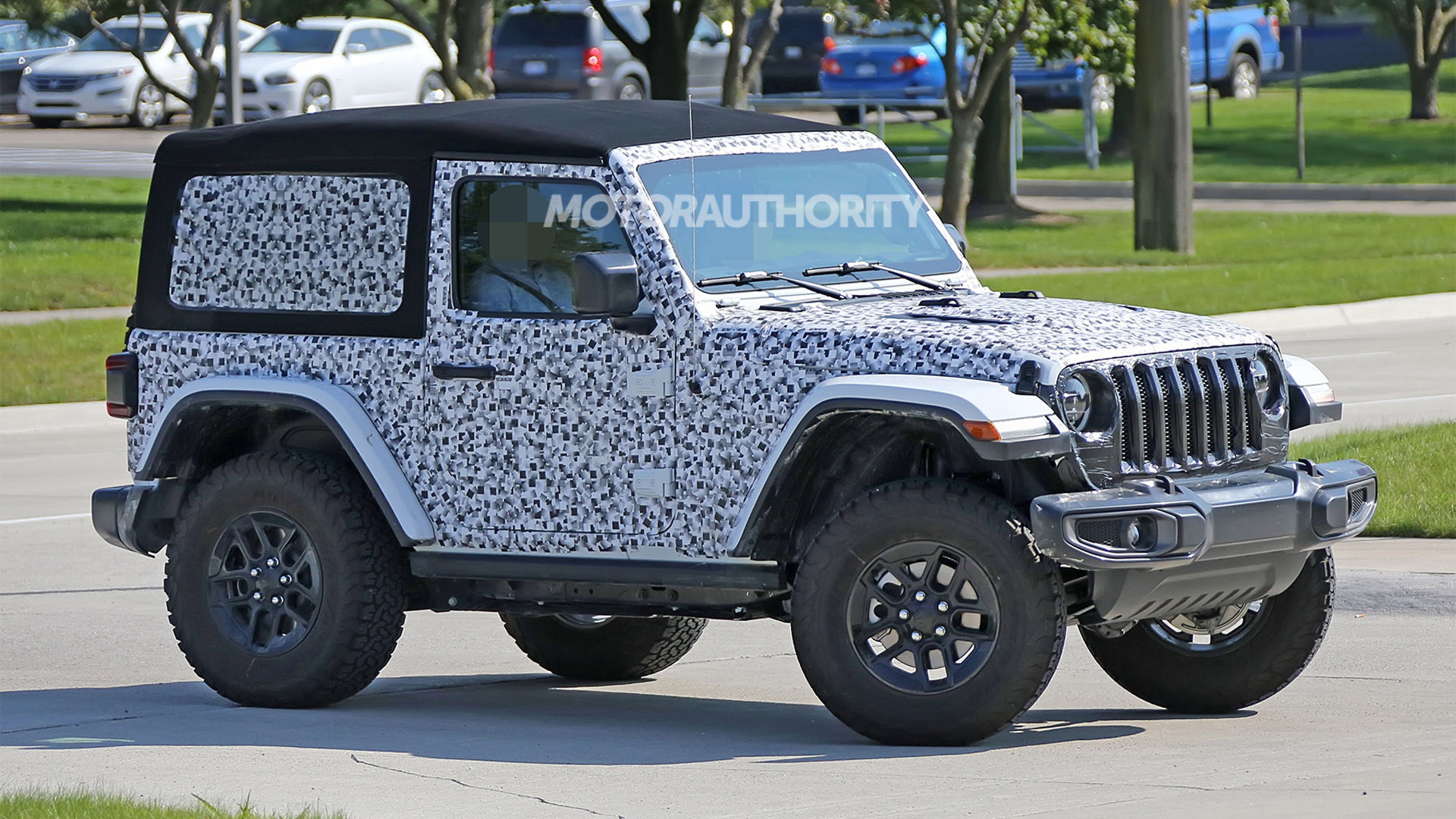 Jeep’s Wrangler is about to undergo its first redesign since the JK was introduced for 2007. Prototypes have been testing for a while and at next month’s 2017 Los Angeles Auto Show the covers will finally come off.

Yes, the new Wrangler, the JL, looks pretty much like its predecessor. It’s a Wrangler. What did you expect?

There are a lot of changes, however. Many of these have been revealed in a leaked owner’s manual and user guide obtained by the folks at JL Wrangler Forums. The documents are extensive, spanning hundreds of pages each, suggesting that they’re likely legit.

Just a tiny fraction of the information contained includes confirmation of 2.0-liter turbocharged inline-4 and 3.6-liter V-6 engines for the 2018 model year, together with towing specs for each though no power or torque figures. A diesel is expected to join the range for the 2019 model year.

The rest of the info will only appeal to Wrangler geeks. There is an assortment of roofs, including a fixed power sliding unit. And as we had already learned, full-time 4-wheel drive is available on some models, though oddly it seems the system needs to detect slip before diverting drive to the front wheels.

The new Wrangler will enter production late this year at Fiat Chrysler Automobiles' plant in Toledo, Ohio. As mentioned, a diesel option is expected for 2019. A pickup body style is also coming, possibly sporting the Scrambler name.