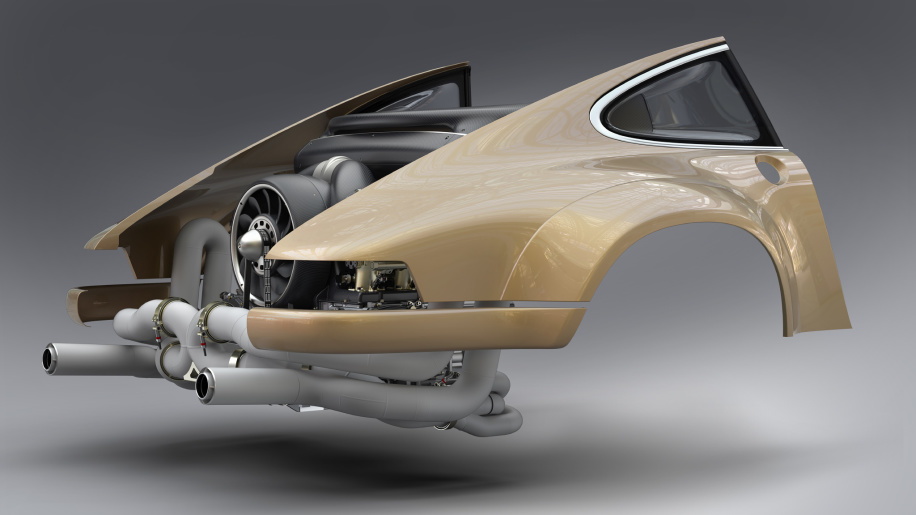 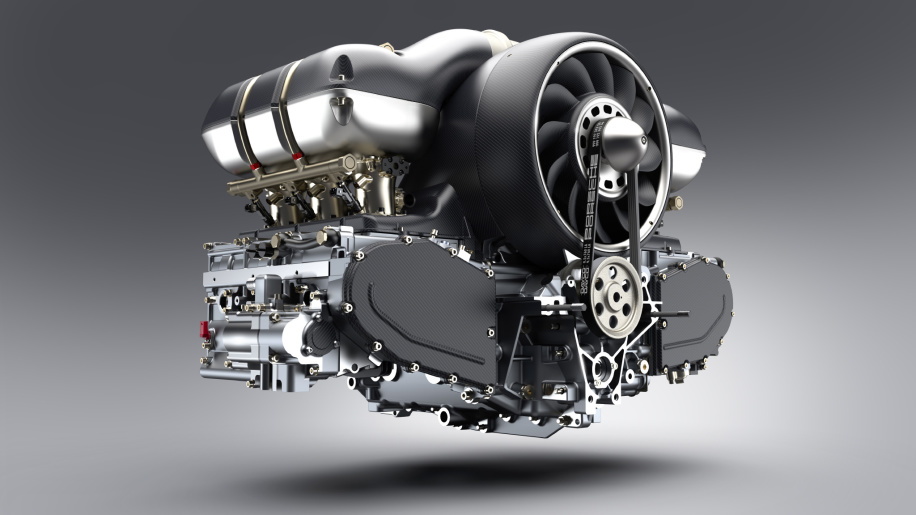 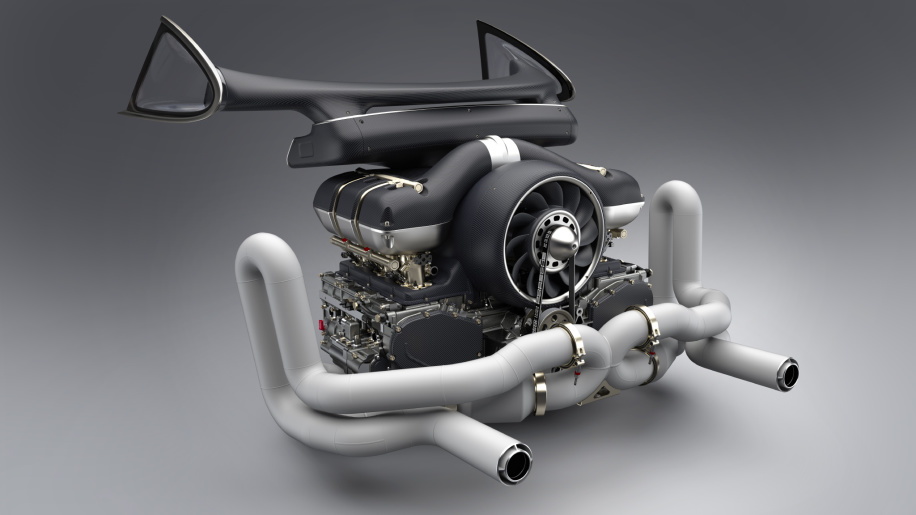 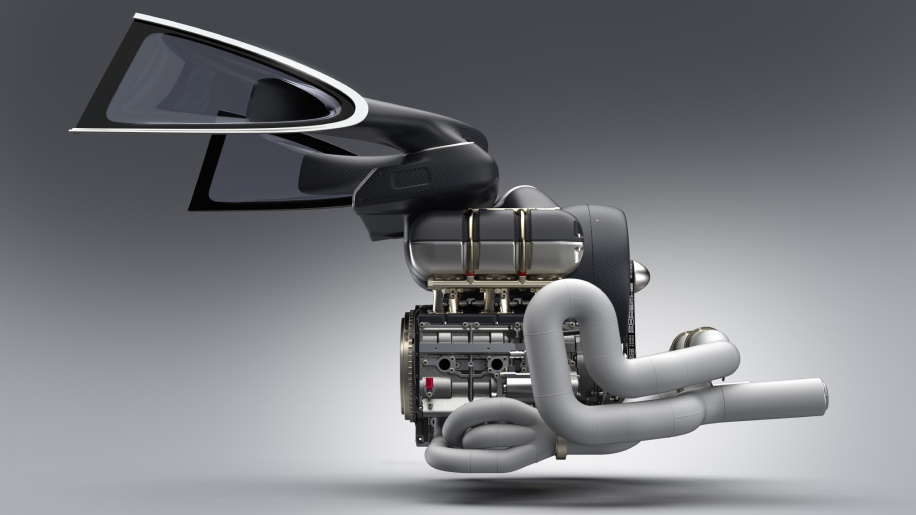 Singer Vehicle Design and Williams Advanced Engineering are clearly trying to coax us into making poor financial decisions because the duo have announced plans for one hell of an engine collaboration. It's an air-cooled, 4.0-liter Porsche flat-6 engine that makes—wait for it—500 horsepower.

Note, that figure matches the current Porsche 911 GT3 and this engine sings its sweet song past 9,000 rpm. Singer, responsible for some incredible "reimagined" Porsche restoration jobs, and Williams, part of the Williams Grand Prix Engineering Group, brought on the right man for the job as well: a Mr. Hans Mezger. Mezger is responsible for designing Porsche's first flat-6 engine and many of its racing powertrains. He's been a technical consultant for this latest project, so, yes, it promises to be very good.

A quick glance at the forthcoming engine's spec sheet shows some tremendous engineering involved. It boasts four-valve-per cylinder heads, dual oil circuits, titanium connecting rods, aluminum throttle bodies, upper and lower injectors, carbon fiber intake trumpets, a ram-air induction system, and a titanium and Inconel exhaust. In fact, the engine is actually a modified version of the 3.6-liter flat-6 engine Mezger developed for the 1990 911, and it uses lightweight materials throughout.

The engine will find a home in Singer client Scott Blattner's reimagined 911, and the company says it will reveal other areas Williams worked on in the near future. There's no price associated with the engine itself, but with a spec sheet like this—and Mezger's name attached to the project—we can imagine this hasn't been an inexpensive undertaking.