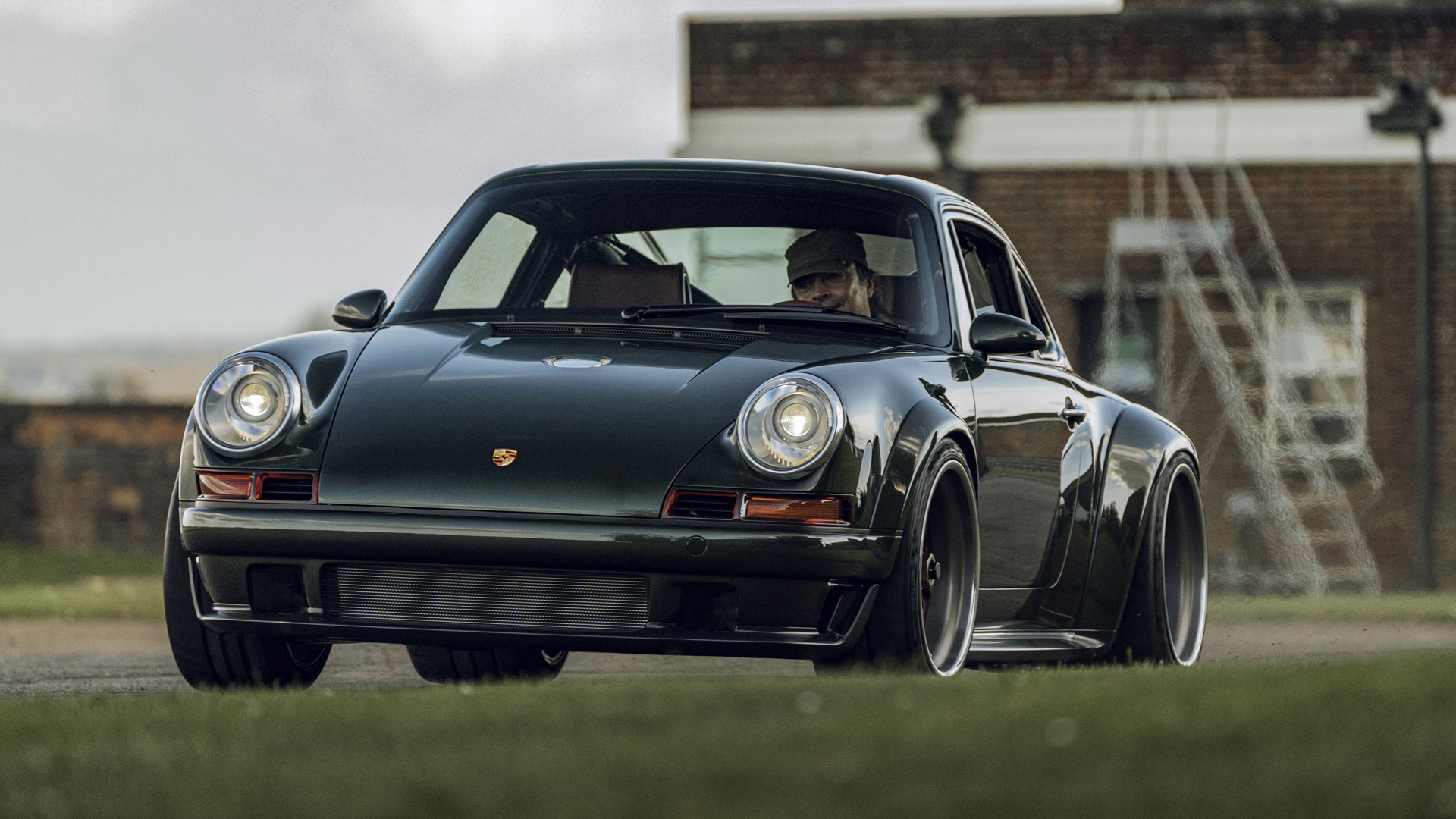 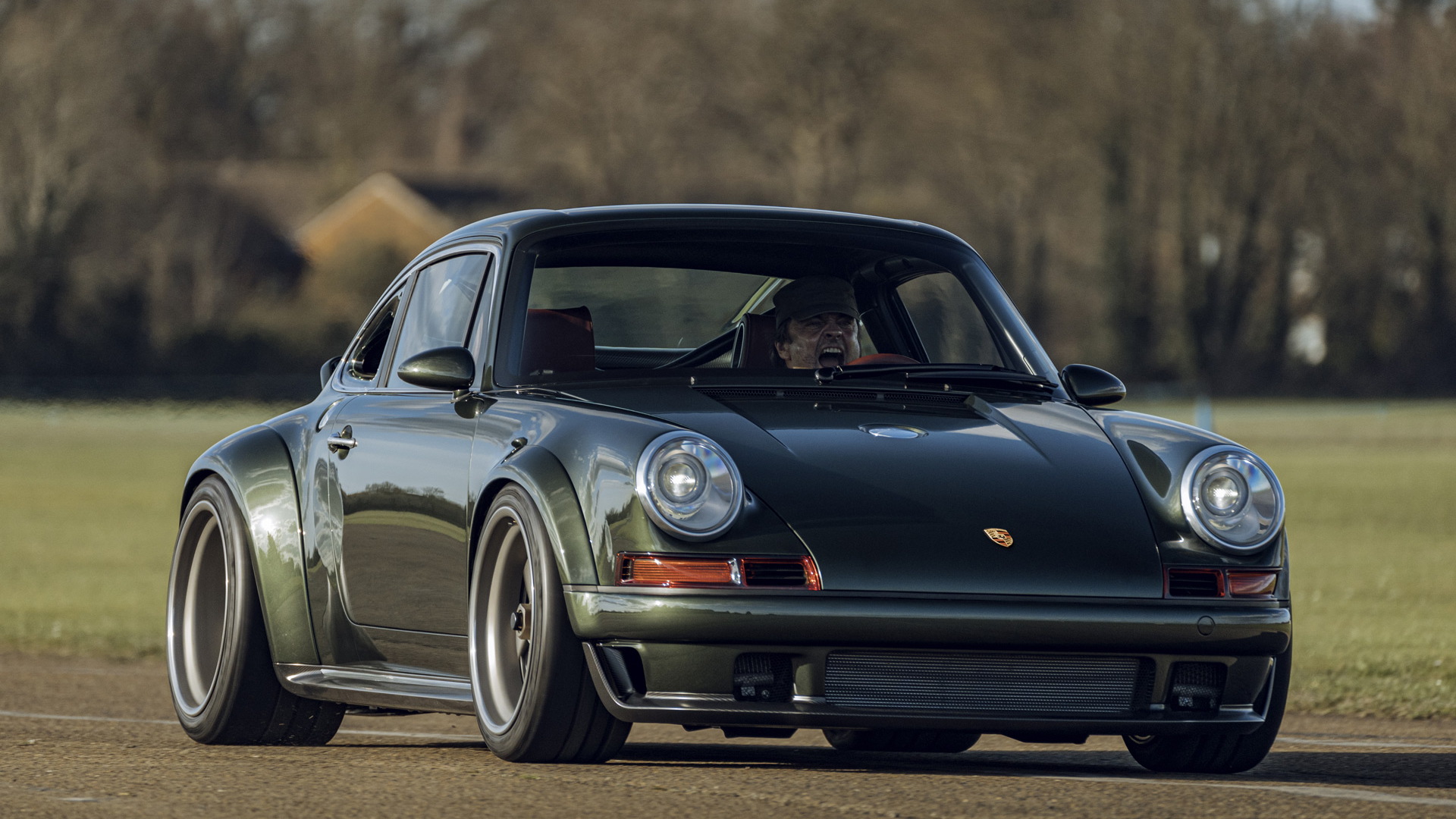 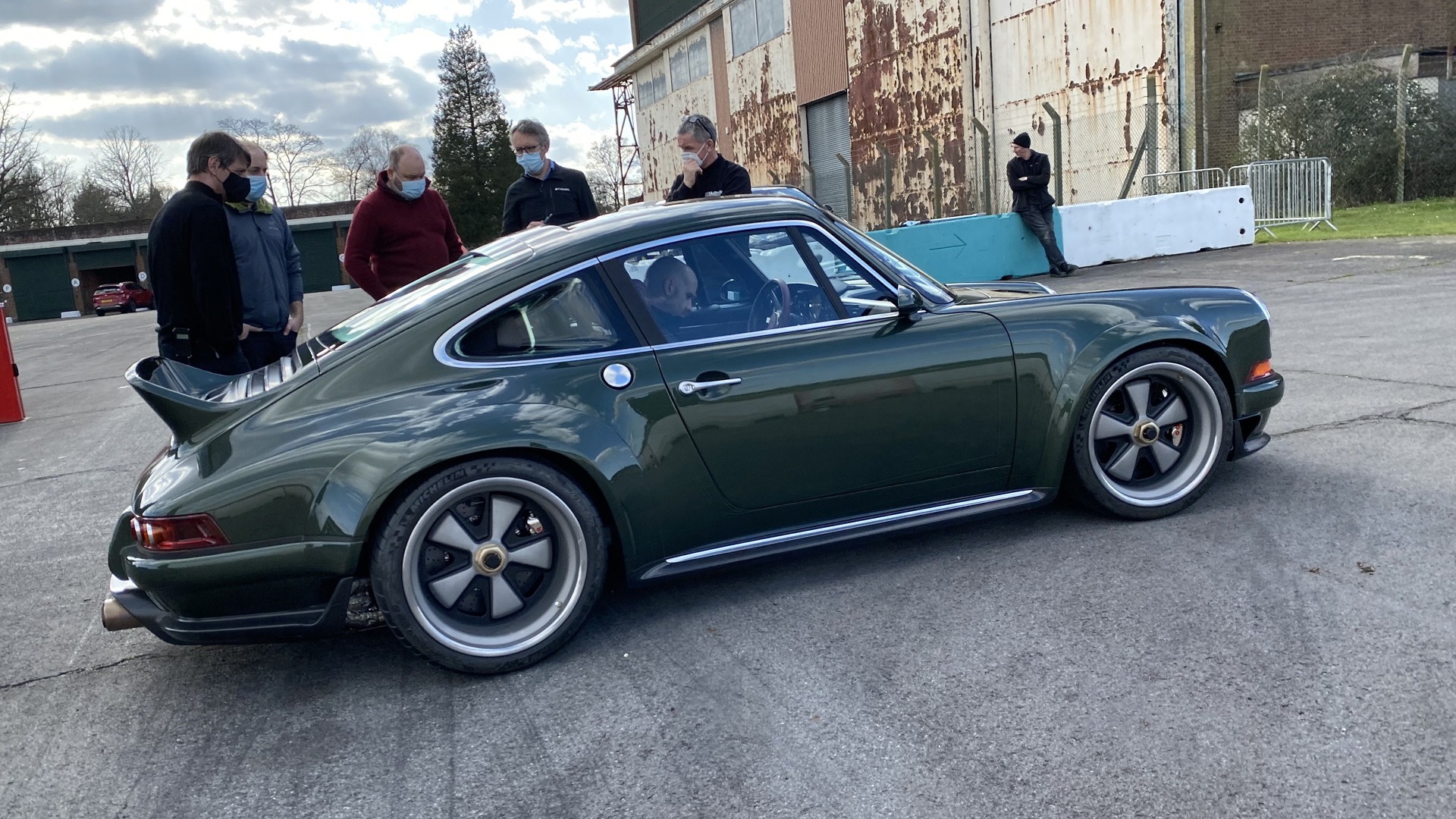 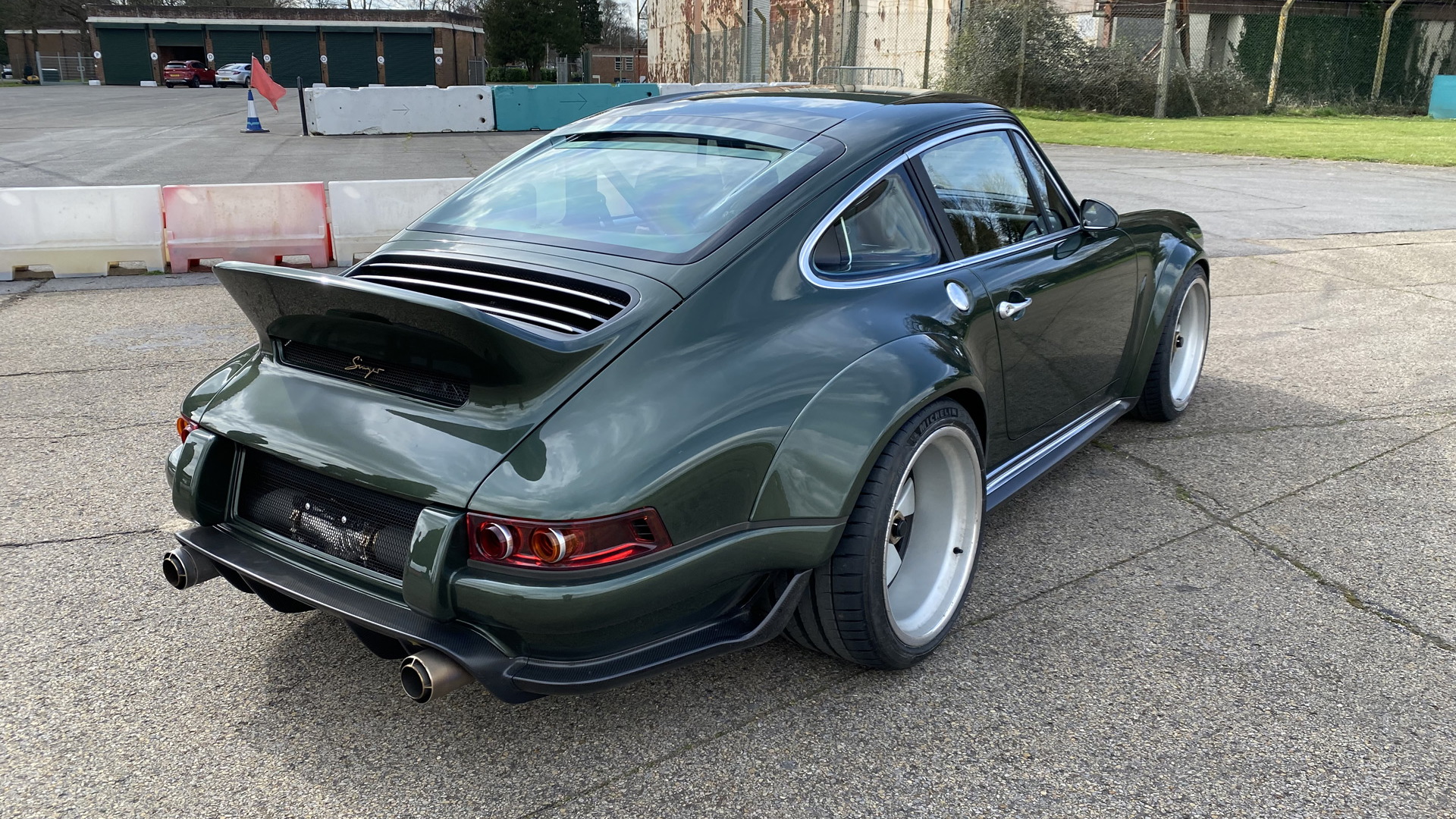 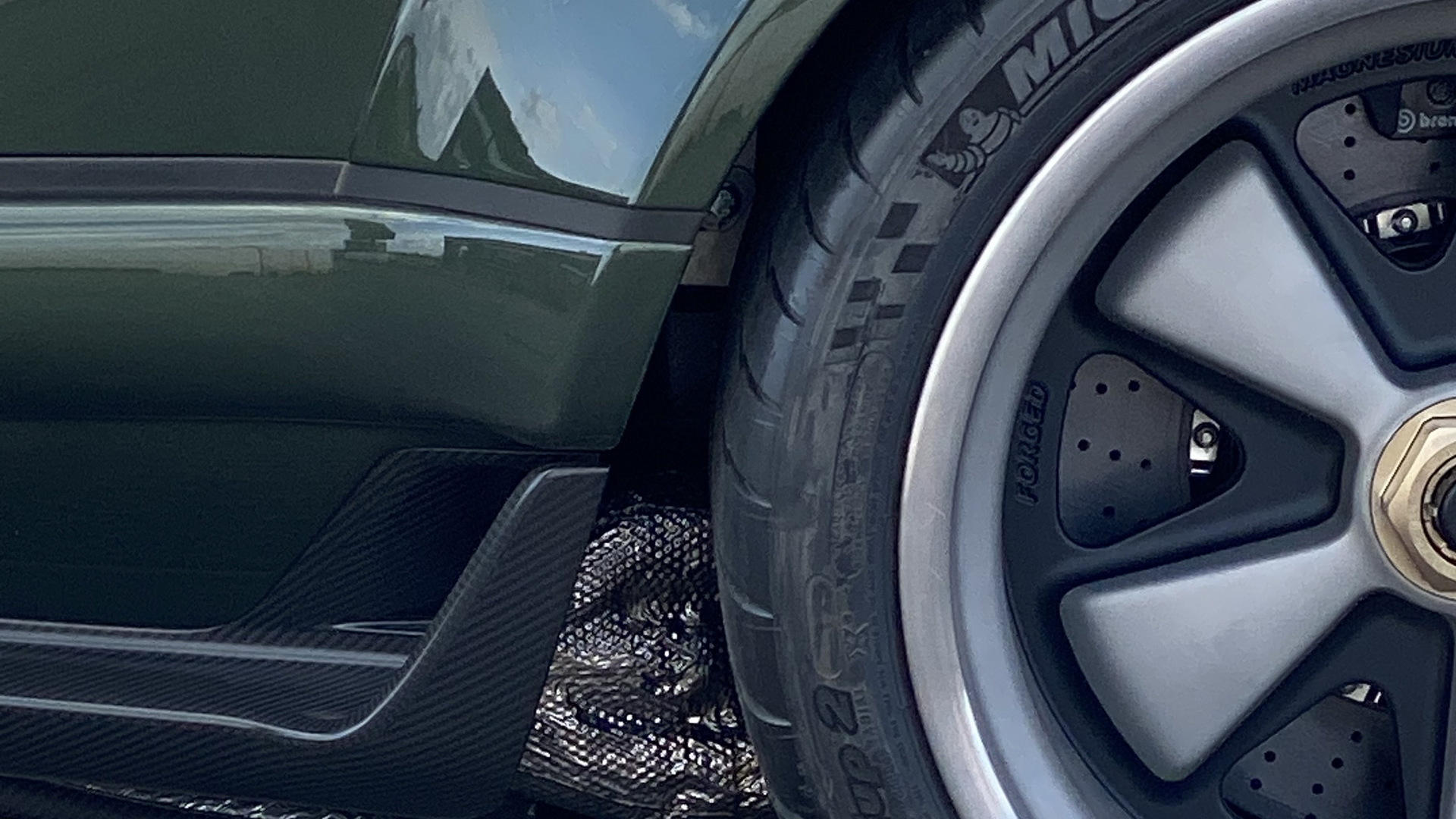 Porsche 911 restoration specialist Singer together with Williams Advanced Engineering, the technology offshoot of the Williams Formula One team, received a collective jaw drop when both companies unveiled a modified version of the 964-generation 911 in 2017 known as the Dynamics and Lightweighting Study, or DLS for short.

The project originally came about when Singer customer Scott Blattner challenged the company to find ways to reduce the weight of the 964 911 while adding performance. Not one to hold back on a new project, Singer brought on Williams Advanced Engineering to inject some F1 know-how and the rest is history.

Seeing a potential market for the cars, Singer decided to offer the DLS upgrade on 75 more cars, referred to them as client-specification cars. These are currently in production at Singer's facility in the United Kingdom (the company also has a facility in California) and the first one was completed earlier this week.

The car is based on a 1989 Porsche 911 and is finished in a shade known as Oak Green Metallic. The engine was developed by Singer and Williams, with input from none other than Hans Mezger, the Porsche engineering veteran responsible for the automaker's early flat-6 designs and many racing powertrains.

Interestingly, Singer has a new 911-based study and it's much wilder than the DLS. It's called the All-Terrain Competition Study, or ACS for short, and it can best be described as a wild off-roader similar in ethos to Porsche's 911 SC Safari rally car of the 1970s. With any luck, this study will be put into production as well.