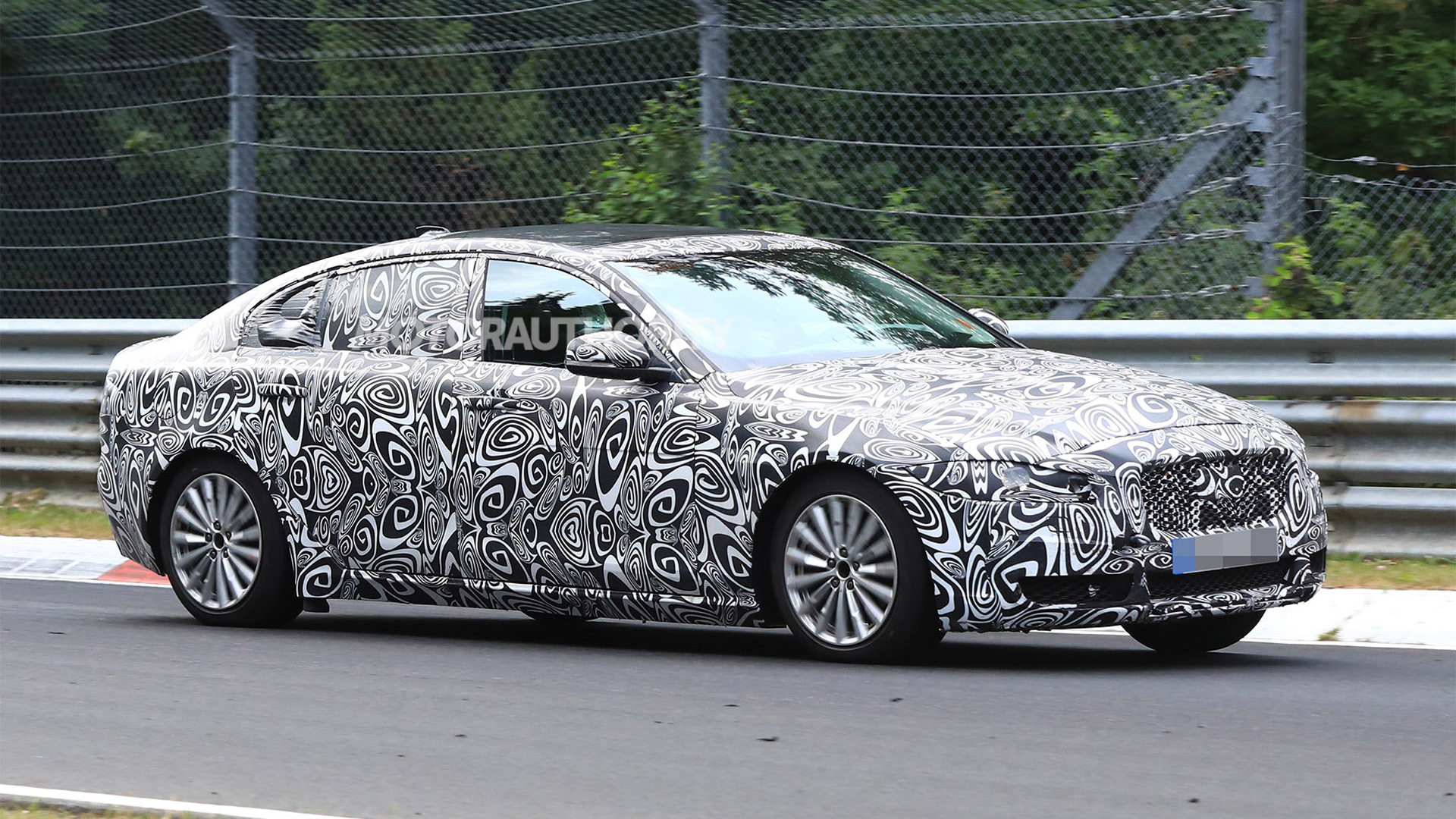 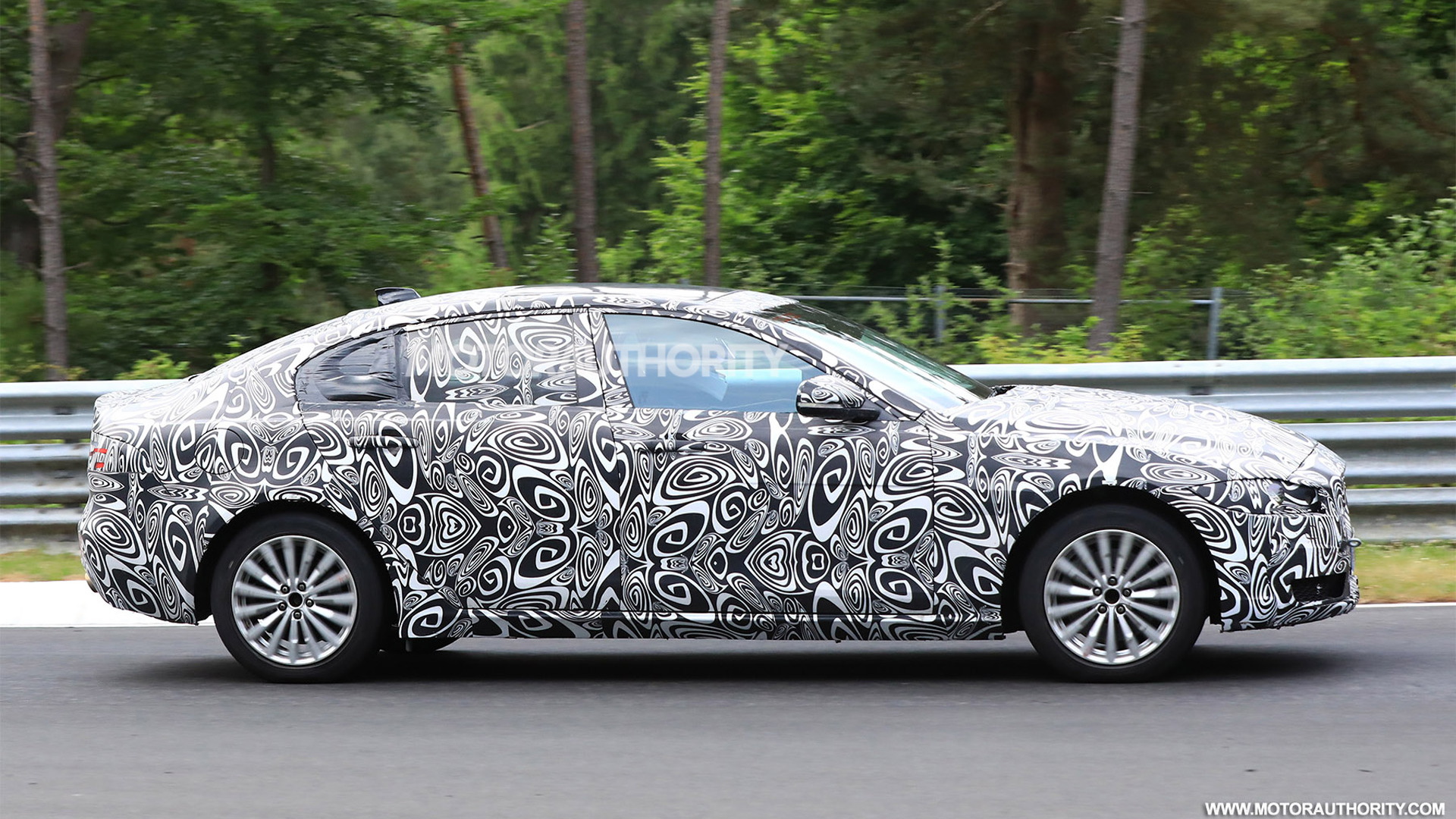 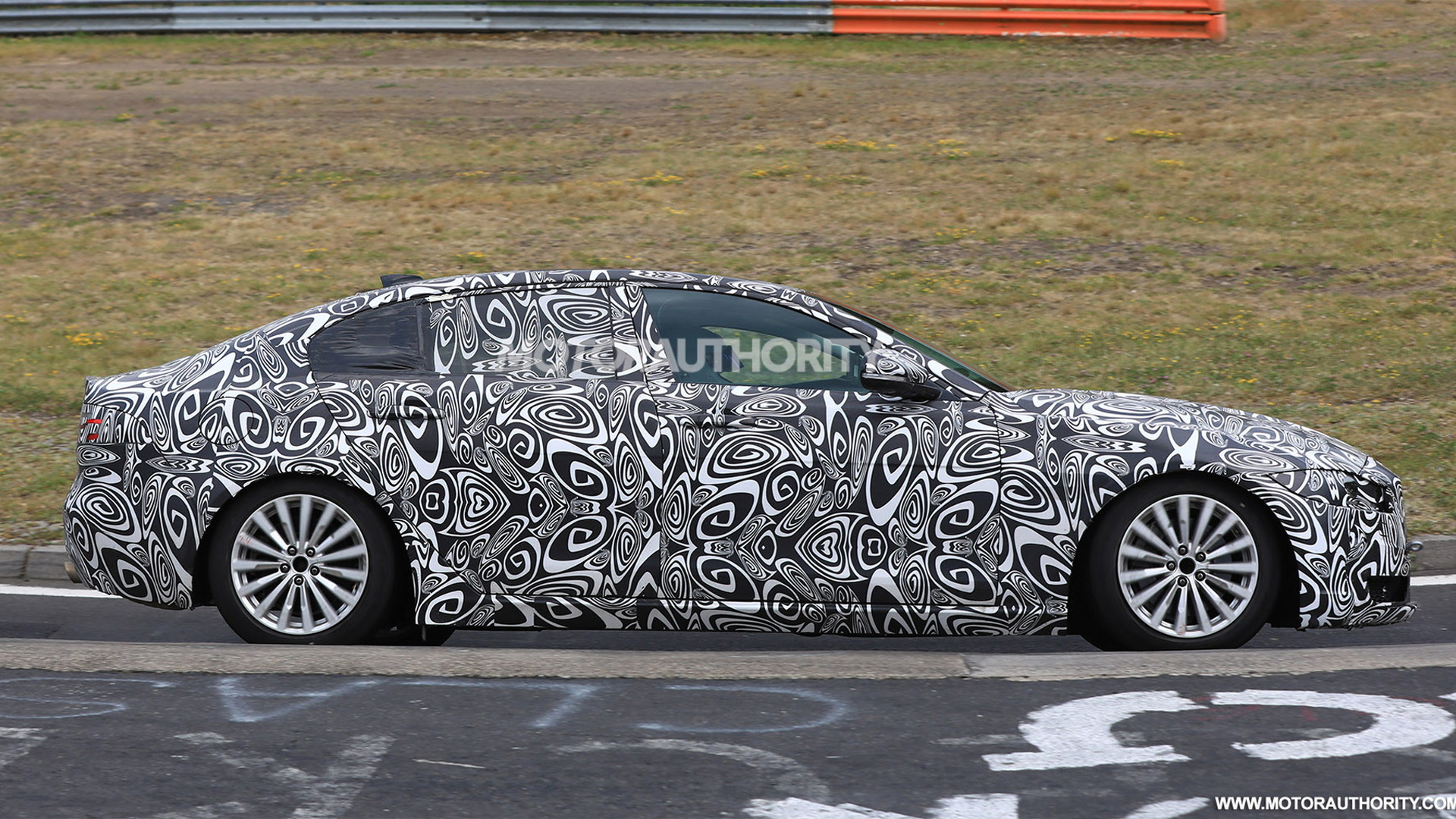 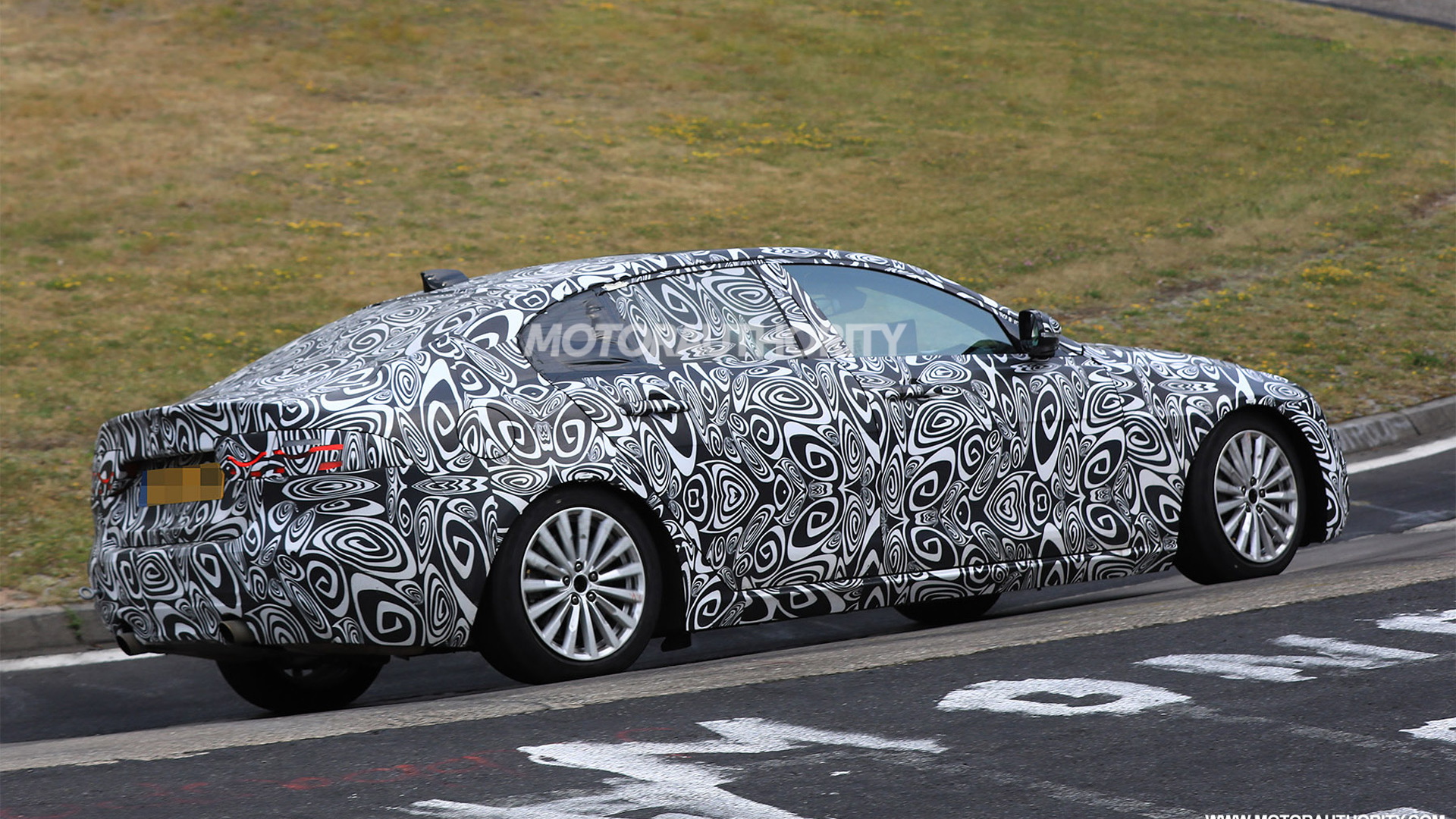 Jaguar’s lineup is about to get its second long-wheelbase sedan in the form of the XEL, a prototype for which has just been spotted.

The XEL will join the XFL in Jaguar’s lineup sometime next year. Unfortunately, just like the larger XFL, the XEL will be sold exclusively in China where it’s not uncommon among the wealthy class to have a driver on hand.

Some of the special touches those in the back can look forward to are likely to include an infotainment screen, foldable tables, an entertainment package and electric side window blinds. The XEL should also benefit from Jaguar’s rear traffic warning system that helps those in the back avoid opening a door when traffic is approaching from the rear.

Look for the XEL to debut at a major Chinese auto show in late 2017 or early the following year.

Sadly, the XEL is expected to be the final body style for the XE range. Jaguar Design Director Ian Callum has confirmed that the XE won’t get a wagon to slot in below the recently revealed XF Sportbrake.