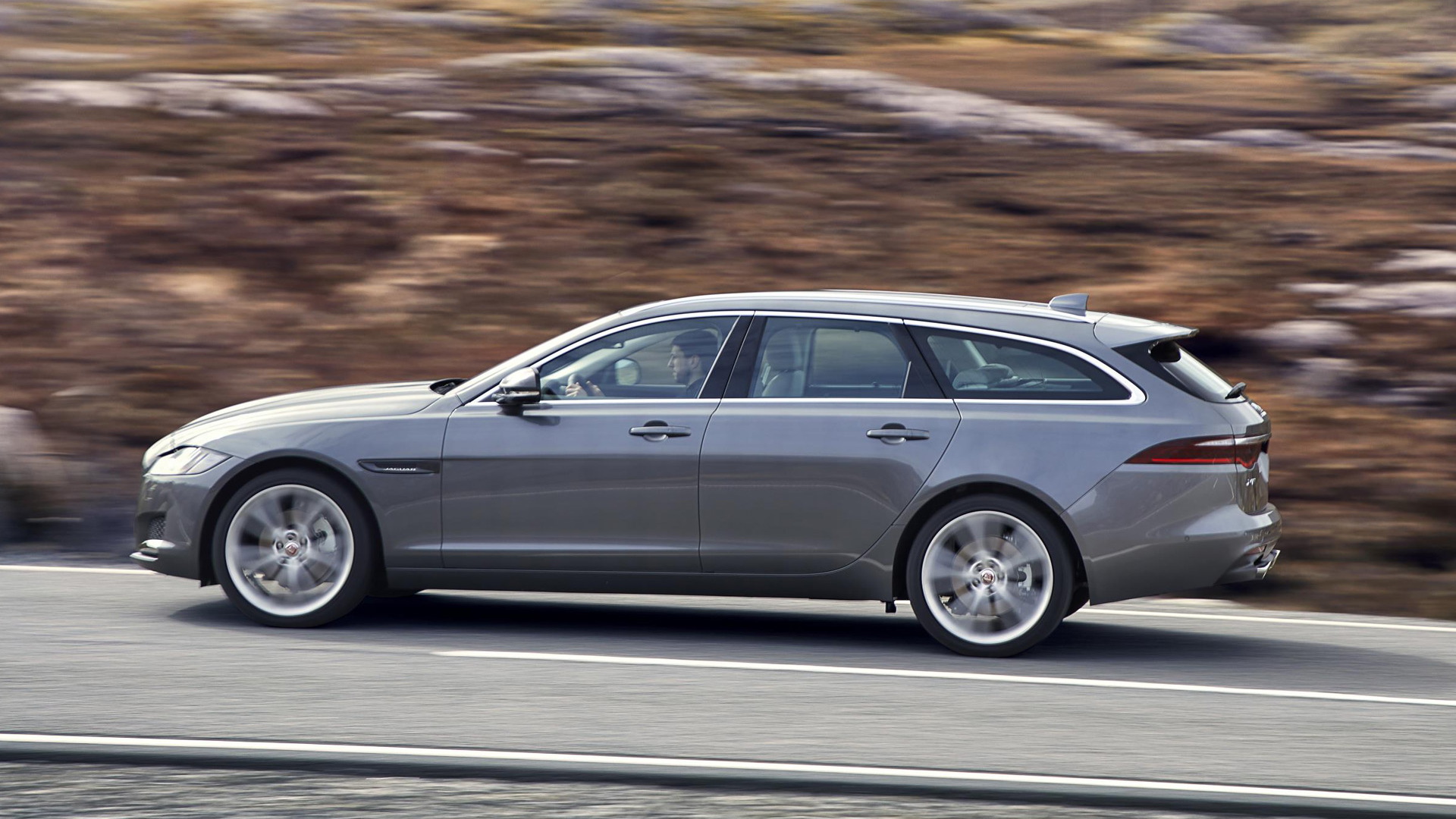 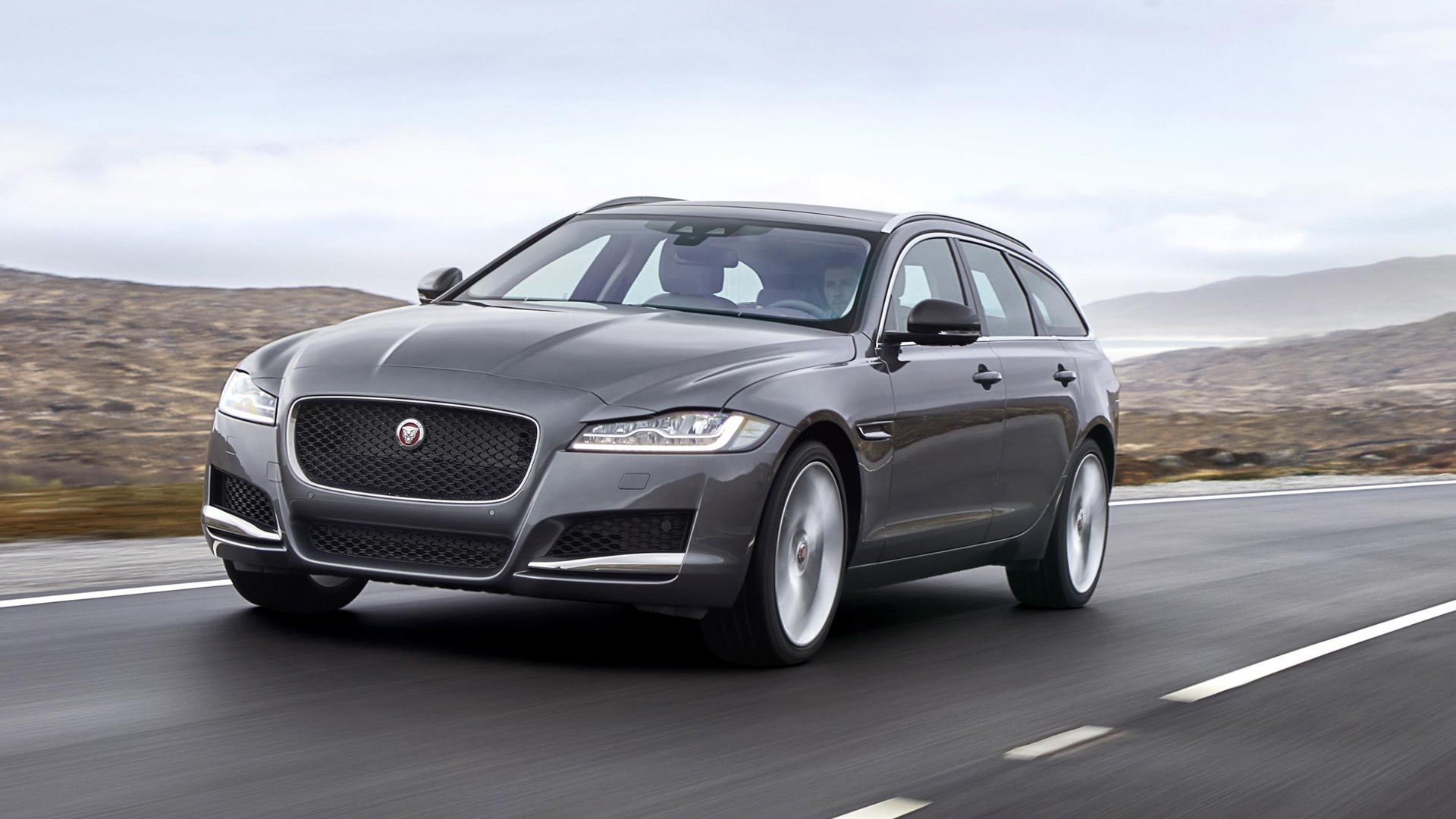 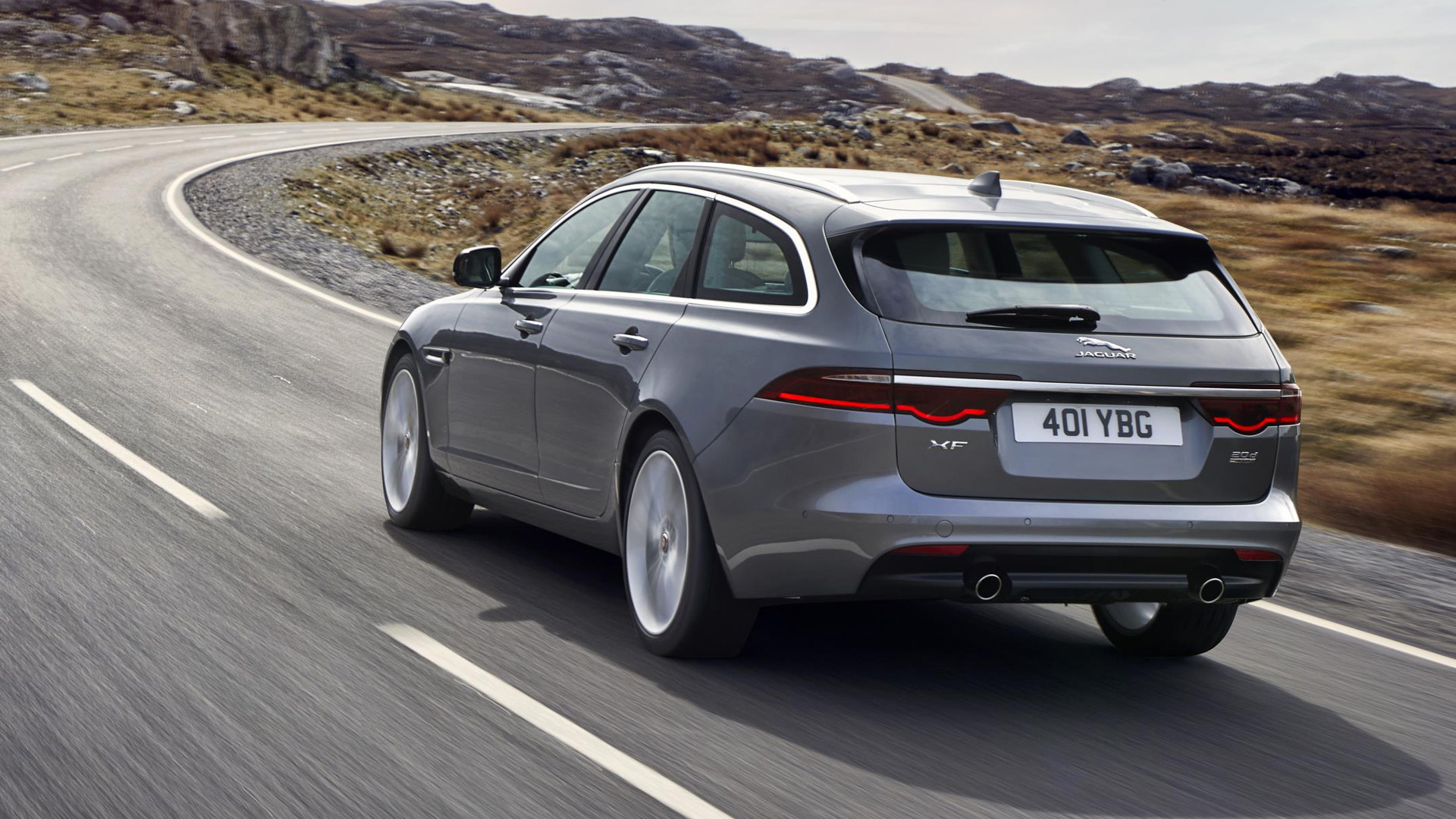 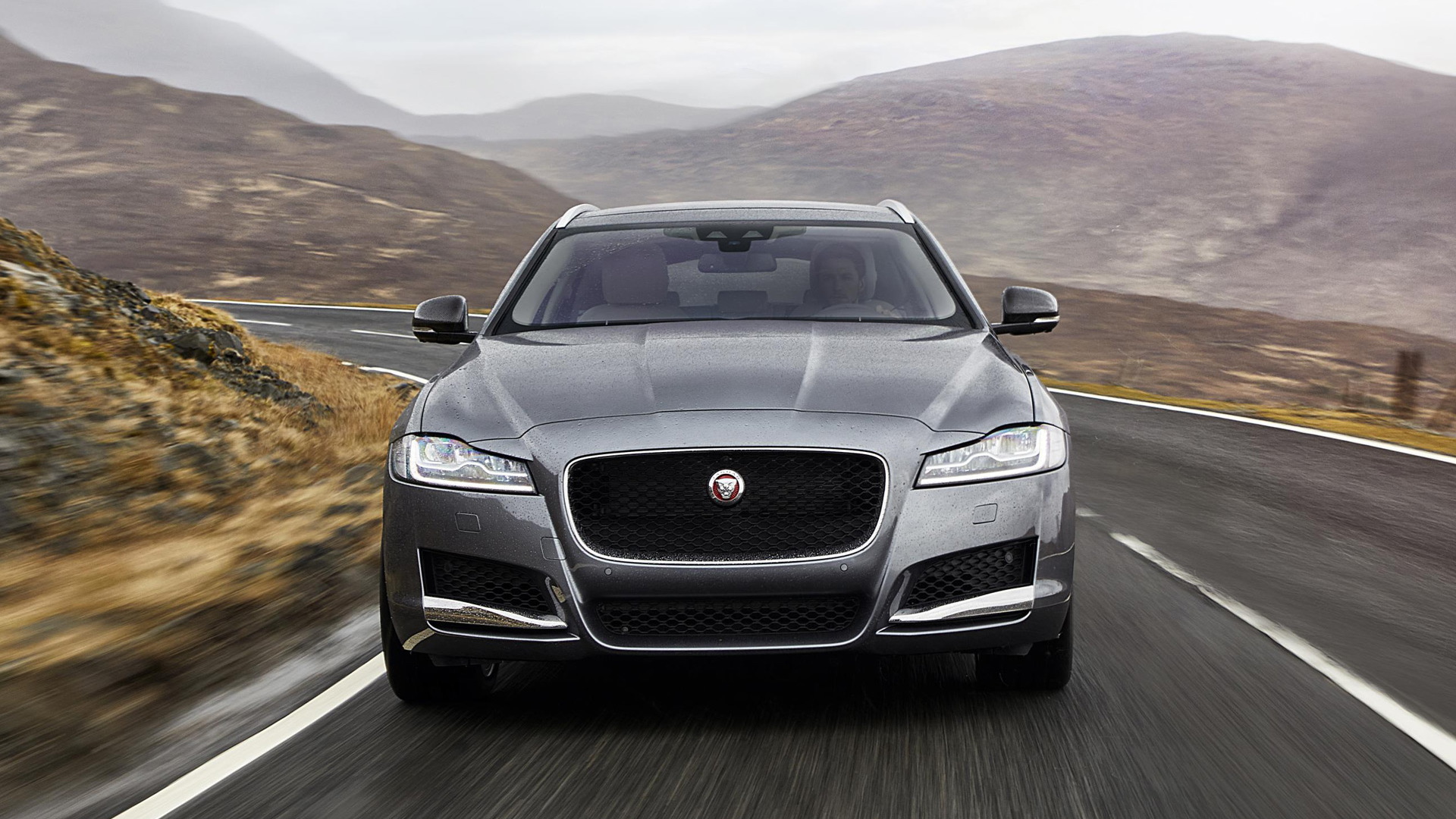 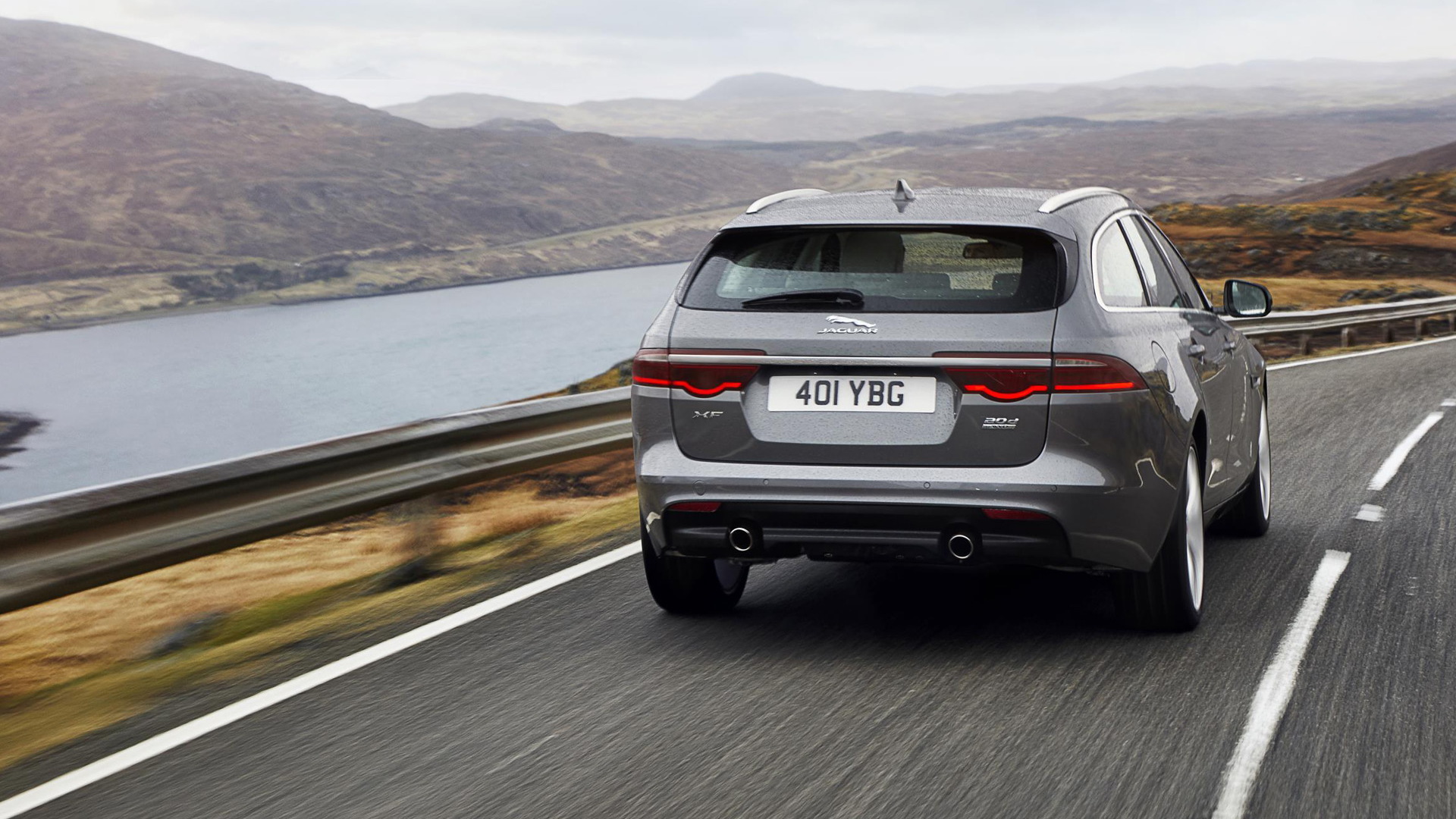 The svelte sedan doesn’t get as much attention as its German rivals, but it’s one of the best options in the mid-size luxury segment, especially if you’re fond of spirited driving.

Now the XF has spawned its wagon body style, which Jaguar likes to call a Sportbrake. And the good news is that the vehicle will be sold in the United States. It's due later this year, as a 2018 model, and is priced to start at $71,445, including destination.

Speaking of the design, Jaguar Director of Design Ian Callum said every line on the vehicle serves a purpose. For example, the fast, sweeping silhouette not only delivers a sense of speed but also helps the car achieve a slippery 0.29 drag coefficient.

There are some new tech features to improve the experience of driving the XF Sportbrake, too. This includes self-levelling suspension at the rear to ensure smooth handling, even when towing loads of 4,400 pounds. On top of this, owners will find a gesture control function for operating the full-length, panoramic roof and a waterproof wristband key that’s ideal for active lifestyles.

Just one powertrain will be offered in the U.S. at launch: a 380-horsepower 3.0-liter supercharged V-6. It's mated to an 8-speed automatic and all-wheel-drive system as standard. Jaguar is quoting a 0-60 mph time of 5.3 seconds for this combination. Hopefully there will also be a fire-breathing XF SVR Sportbrake to succeed the previous-generation XFR-S Sportbrake.

Potential rivals include the Mercedes-Benz E-Class Wagon, Volvo V90, and to a lesser degree, the new Panamera Sport Turismo. BMW has also announced a 6-Series Gran Turismo as the replacement for its 5-Series GT, though this is more of a hatch than a true wagon.

The wagon is the third and likely final body style for the current-generation XF. In addition to the standard sedan, Jaguar also sells a long-wheelbase XF L sedan in China.