During the hubbub of last week’s 2016 Paris auto show, Jaguar said it is planning another generation of its XF Sportbrake. The automaker also released this photo of a camouflaged prototype.

Jaguar’s previous XF Sportbrake (shown below) is one of the most beautiful wagons ever built, though sadly it was never sold in the U.S. It shared most of its powertrains with the XF sedan, including the XFR-S model’s supercharged V-8. 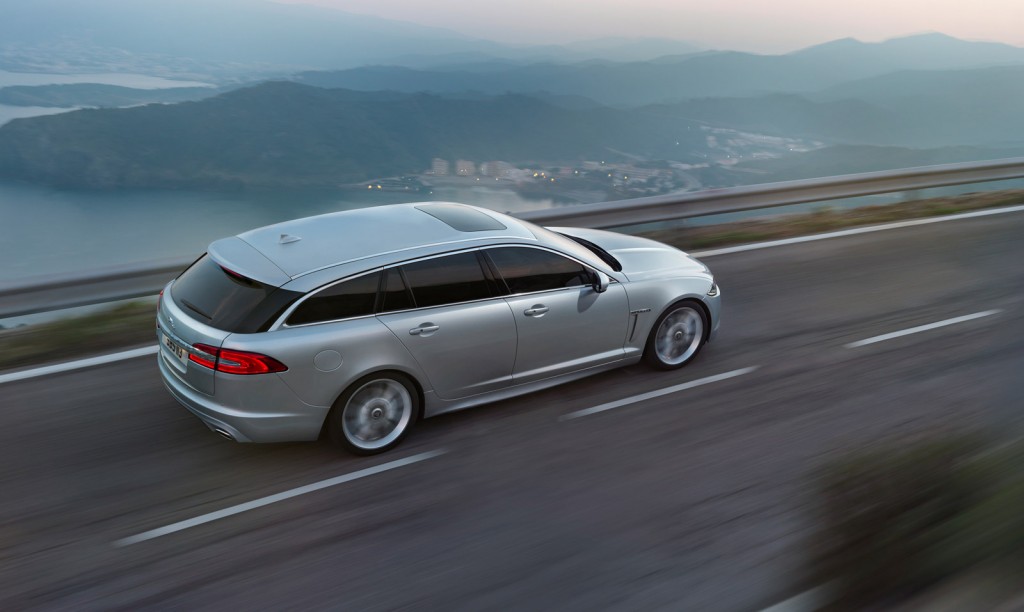 Eberhardt said we can expect the reveal of the new XF Sportbrake to take place at a major auto show in 2017. We’ve previously heard that the 2017 Frankfurt auto show will be the likely venue.

The XF Sportbrake will be the third and likely final body style for the latest XF. In addition to the standard sedan, Jaguar also sells a long-wheelbase XF L exclusively in China.