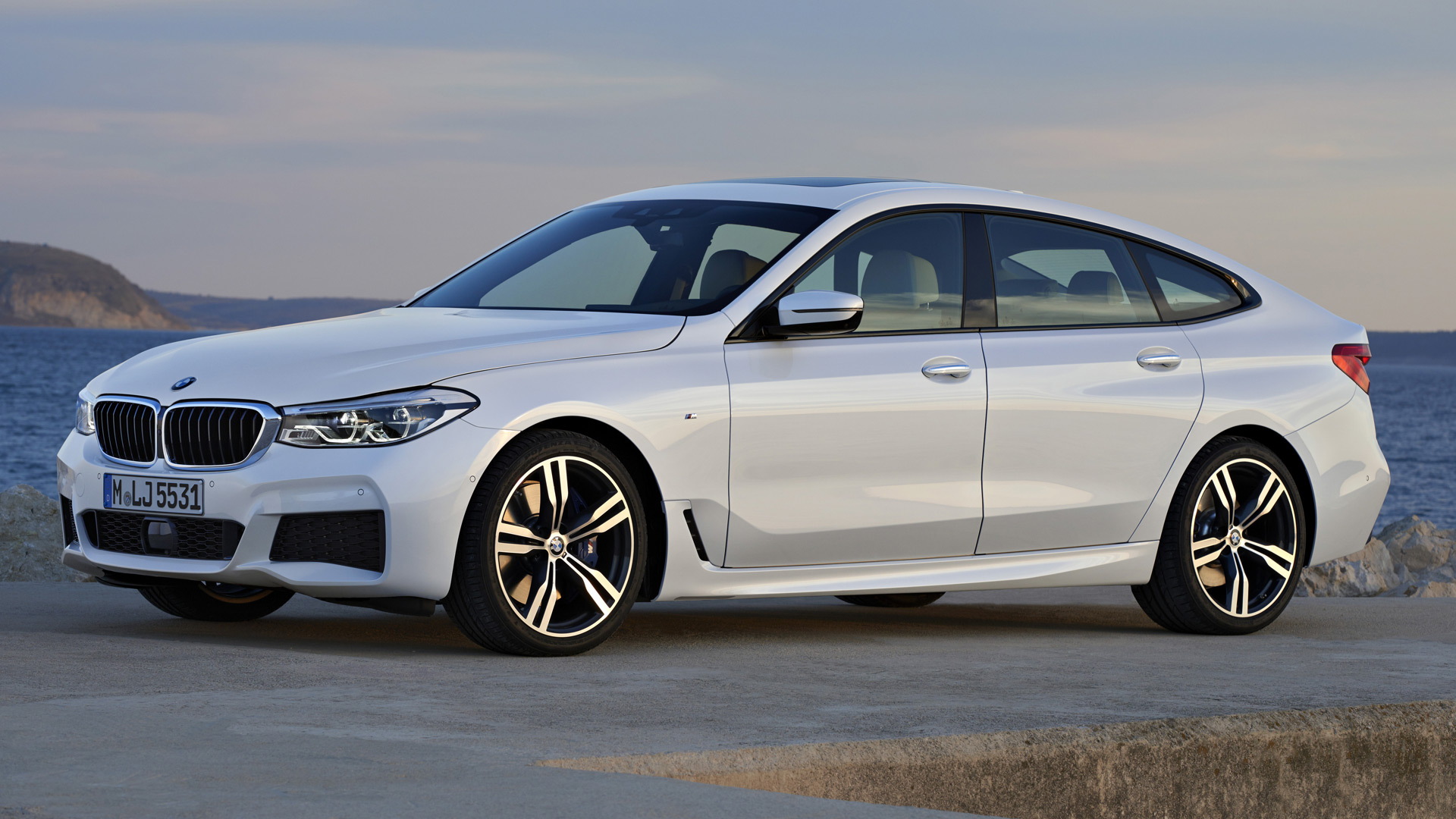 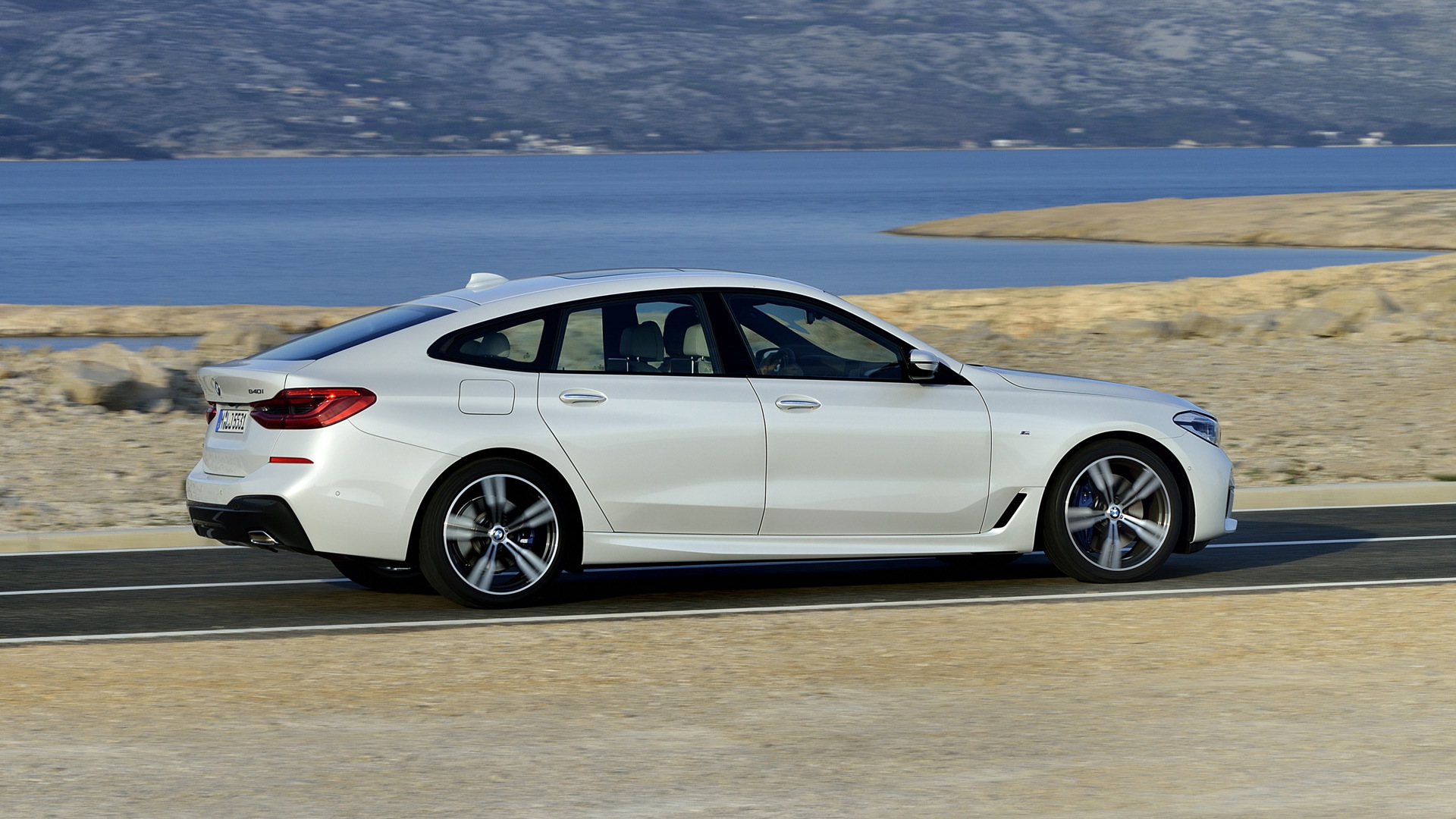 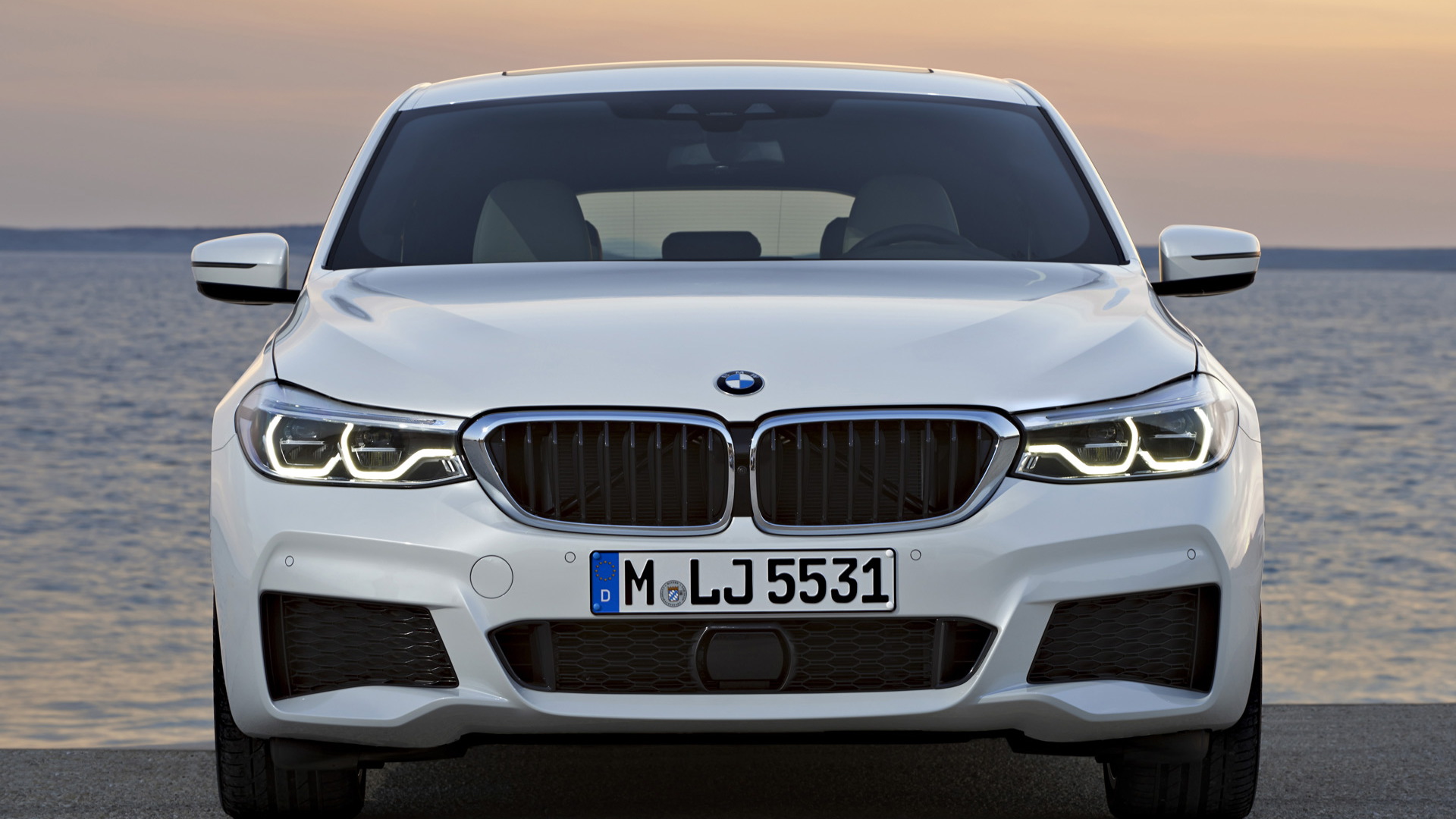 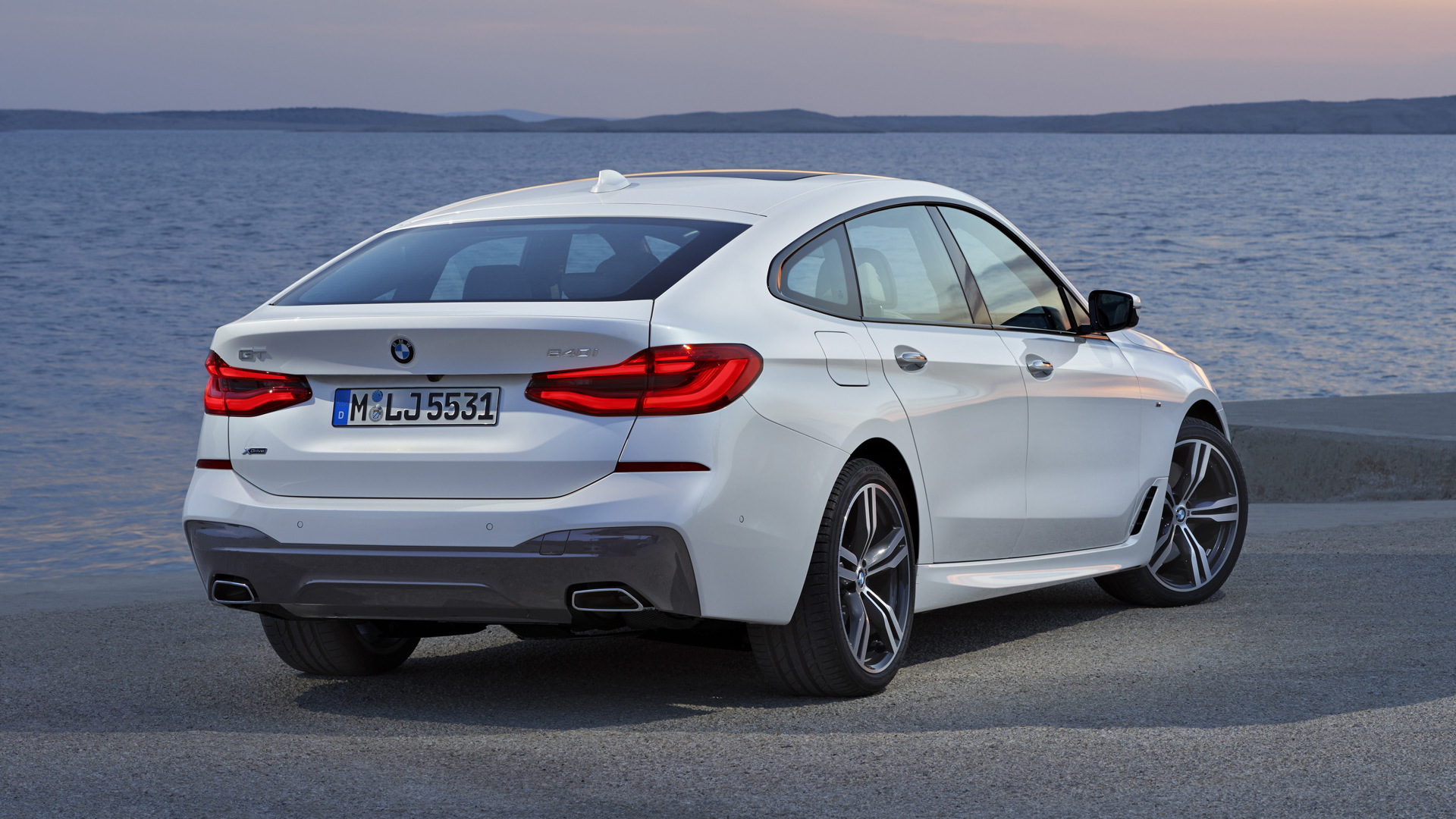 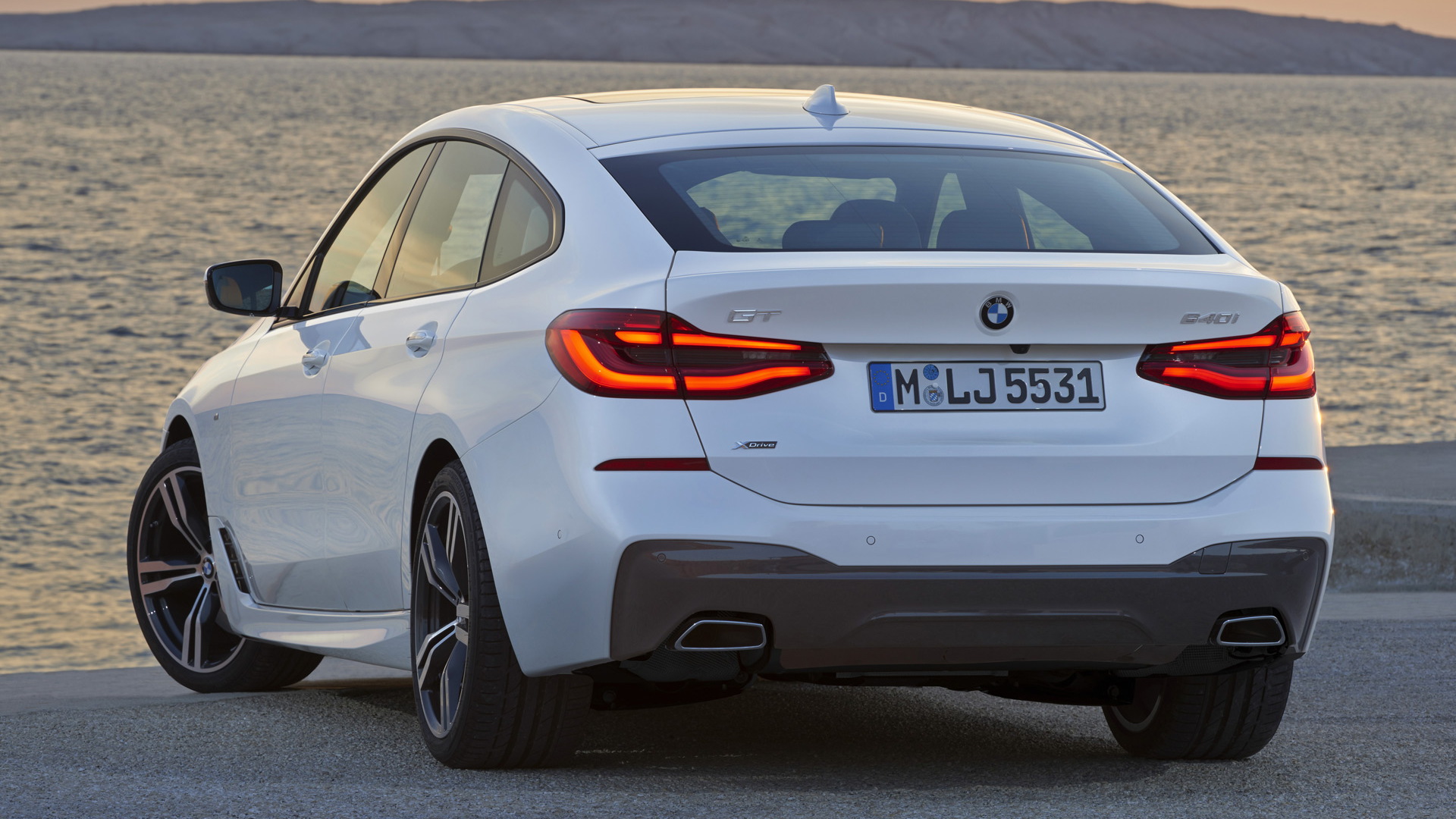 The BMW 5-Series Gran Turismo has finally run its course, but before you pop the champagne cork note that a successor is coming.

That successor is the 6-Series Gran Turismo which was revealed by BMW on Tuesday. The luxury hatchback is due in showrooms in the fall, as a 2018 model, and has been priced to start at $70,695, including destination.

That’s up on the $64,195 starting price of a comparable 2017 5-Series GT, but the 6-Series GT is a sleeker, sexier car. It’s also now a more credible alternative to rival offerings such as the Audi A7 and Mercedes-Benz CLS.

The length is 200.9 inches, which sizes it between the 5- and 7-Series sedans. And it’s a heavy beast at 4,409 pounds, though the performance isn’t lacking for the class.

For the 2018 model year, the 6-Series GT will be offered exclusively in 640i xDrive guise. This model is powered by a turbocharged 3.0-liter inline-6 delivering 335 horsepower and 332 pound-feet of torque and sends drive to all four wheels via an 8-speed automatic transmission.

More powertrain options should be offered shortly after launch. One of these is likely to be the 4.4-liter twin-turbocharged V-8 borrowed from the M550i xDrive, where it delivers a stout 455 hp and 480 lb-ft of torque. Another should be a plug-in hybrid setup.

Although it’s badged as a 6-Series, the 6-Series GT is unrelated to the 6-Series Convertible and 6-Series Gran Coupe that’s also on offer for the 2018 model year. (The 6-Series coupe has been dropped.) That’s because the 6-Series GT rides on BMW’s modular CLAR platform found in the 5-Series and 7-Series.

That means the 6-Series GT benefits from BMW’s latest tech goodies, many of which are featured as standard. The list includes LED headlights, self-leveling air suspension at the rear axle to help with heavy loads, a 12.3-inch digital instrument cluster, a 10.25-inch infotainment touchscreen display, voice activation and gesture control.

The 5-Series GT was never a big seller for BMW, so the automaker is taking a risk by pricing its successor even higher. The more handsome look of the 6-Series GT should help its cause, but we have to wonder if it will end up stealing sales from the more expensive 7-Series.