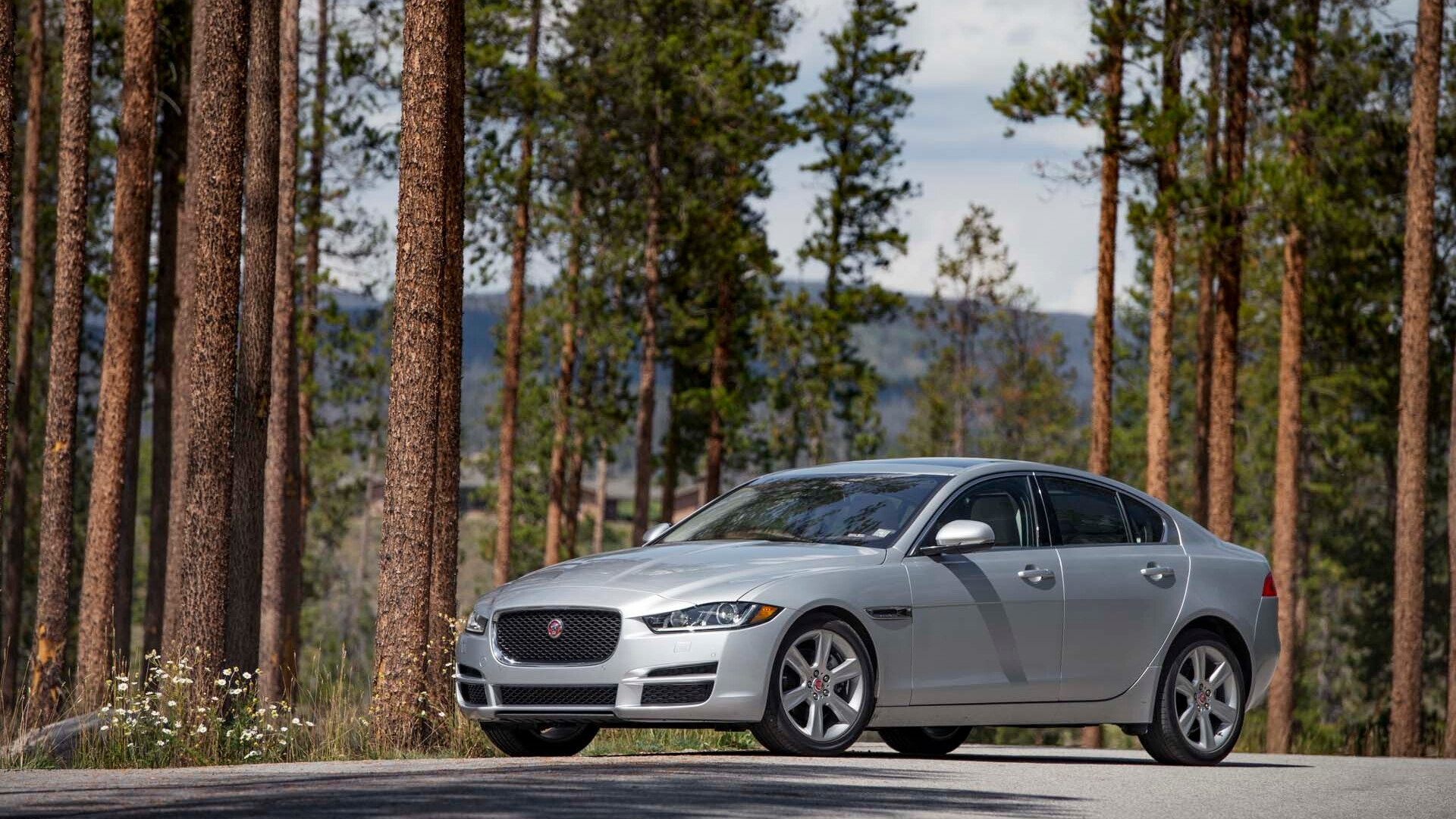 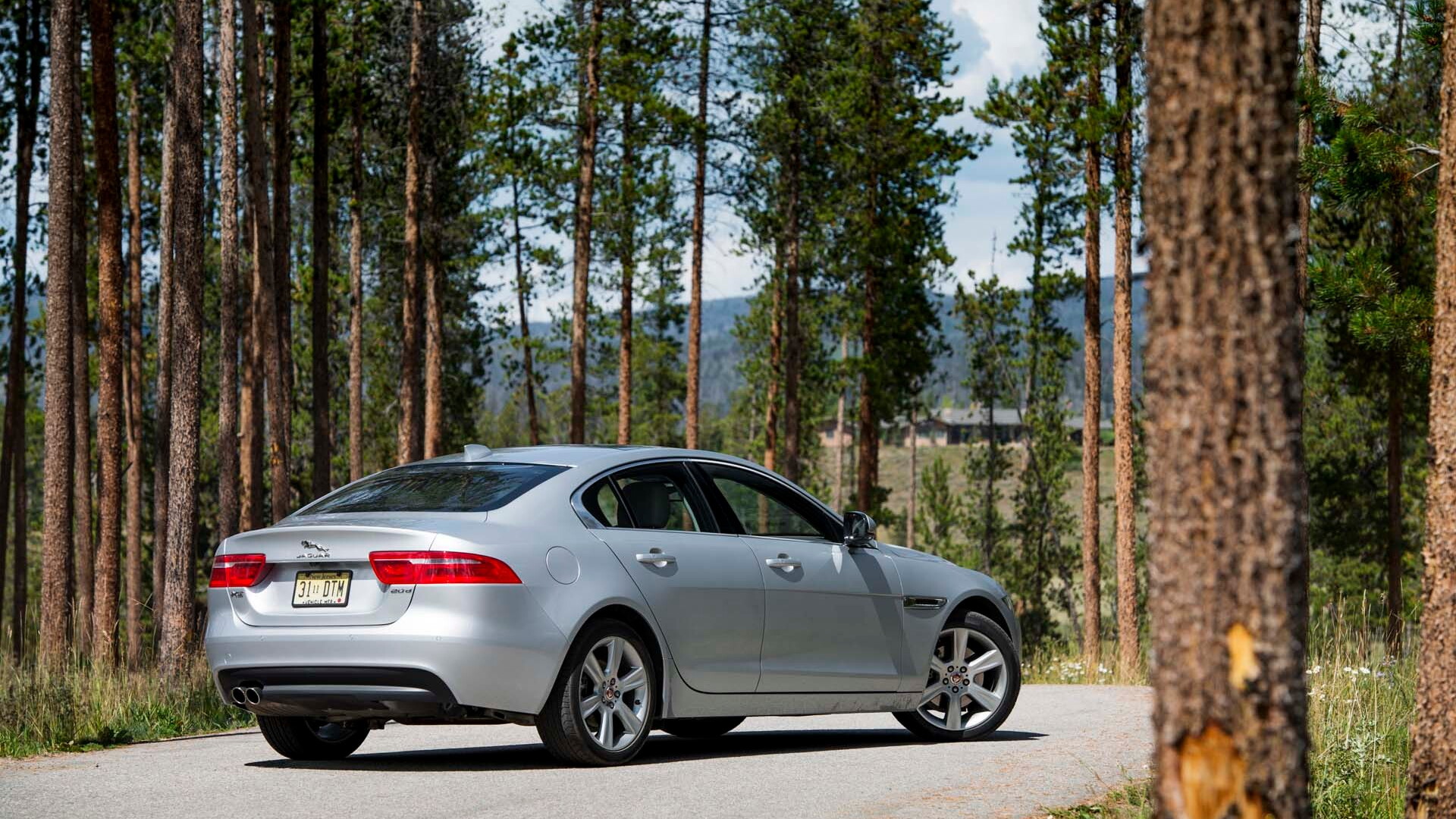 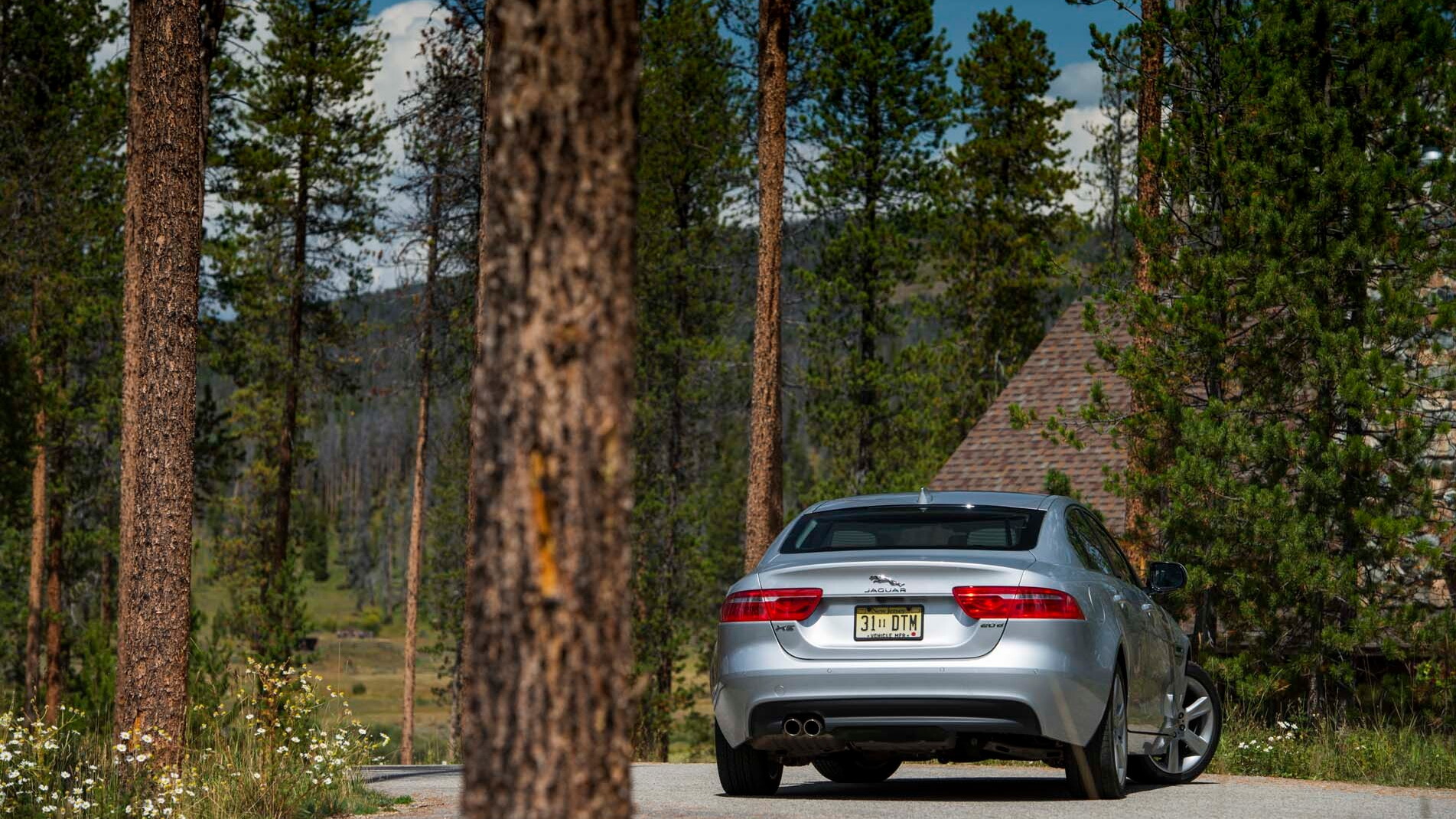 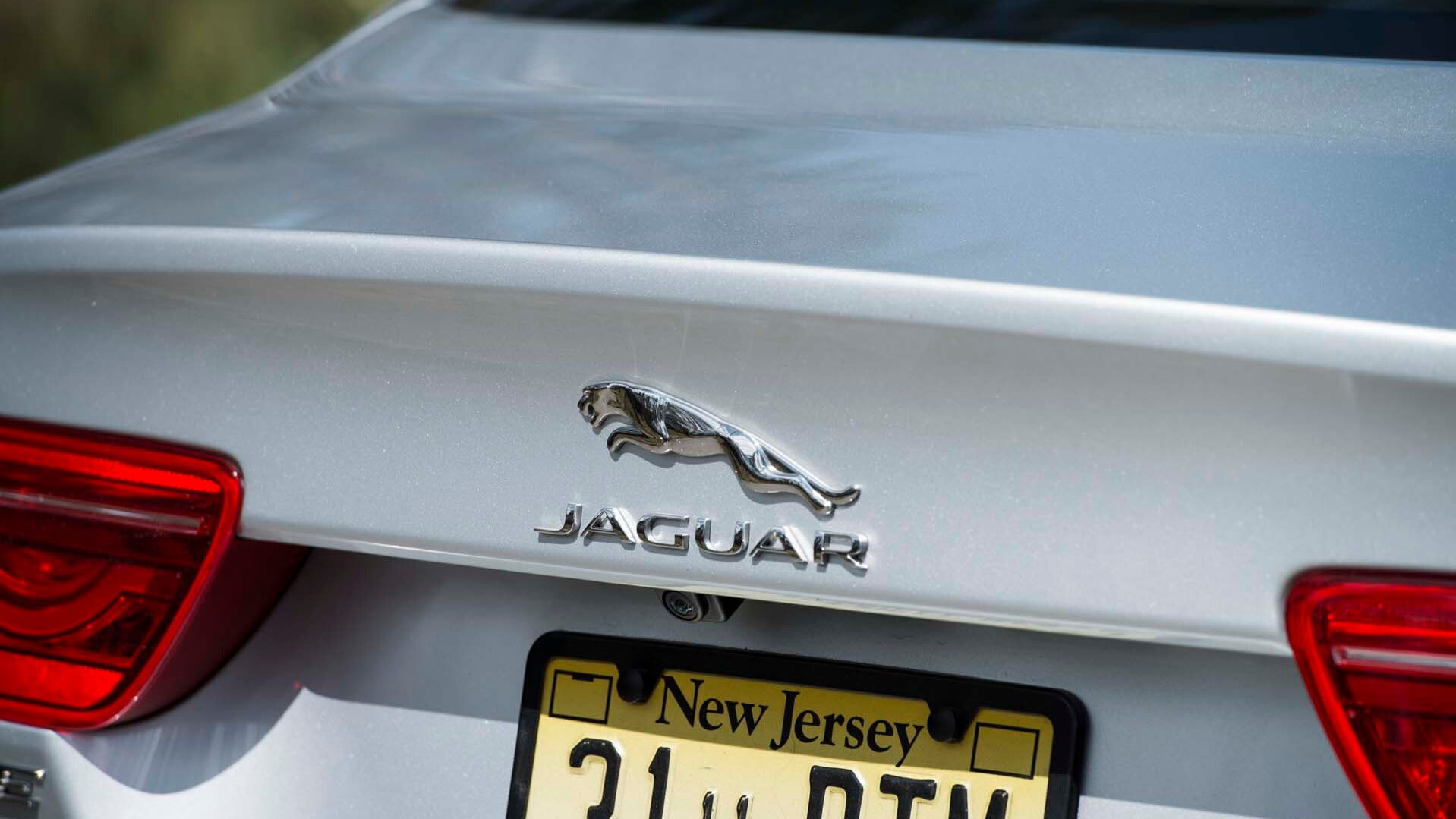 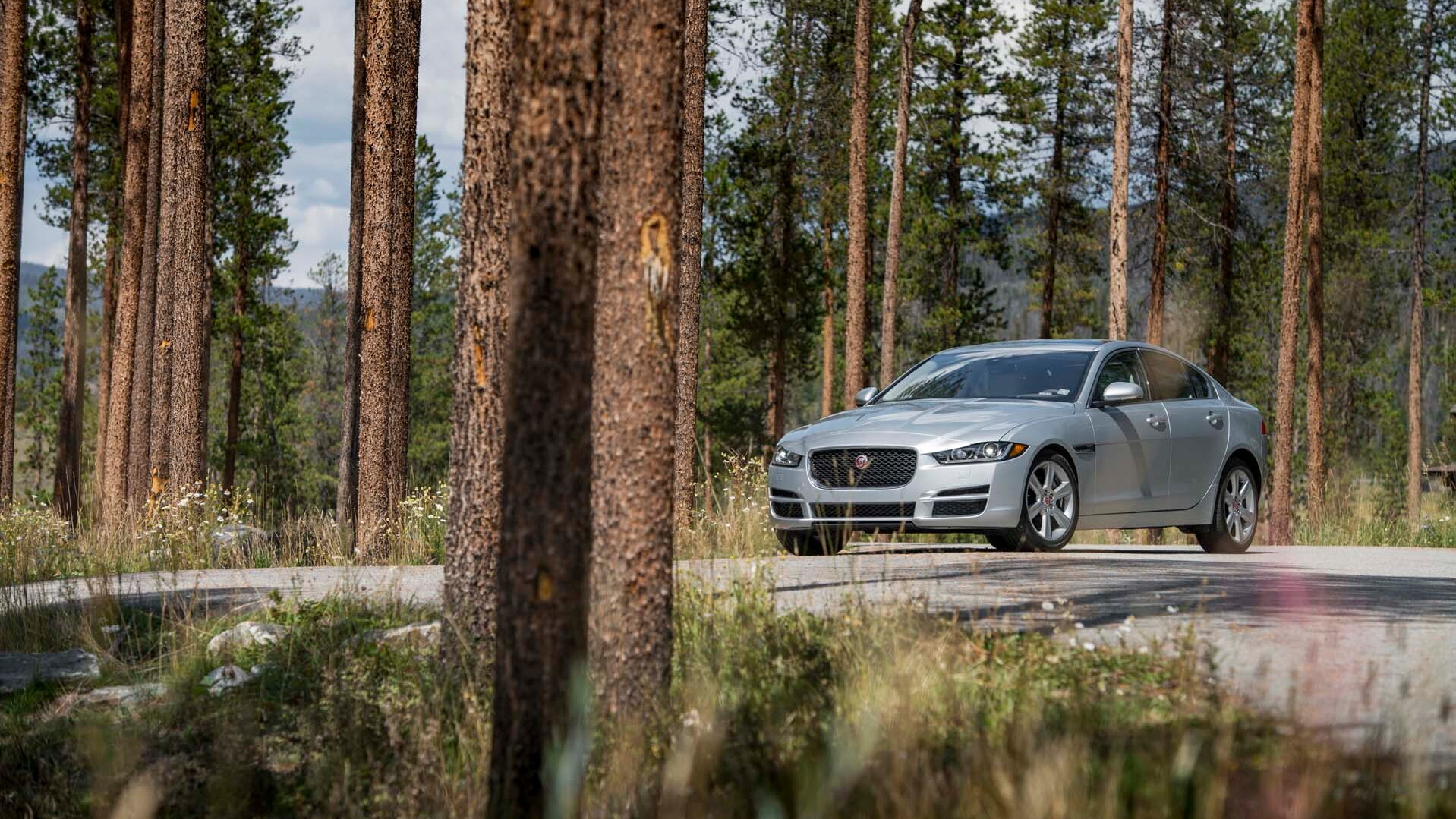 With the release of the XE, Jaguar is trying to elbow its way into one of the most competitive segments in the luxury-car realm for a second time. The X-Type of the early 2000s turned out to be little more than a gilded Ford Mondeo and sales suffered for it. This time Jaguar has its sights set on the titan of the class, the BMW 3-Series.

Jaguar offers the XE in a variety of flavors, with rear- or all-wheel drive, turbocharged 4-cylinder gas and diesel engines, and a supercharged V-6. The diesel provides a fine balance of efficiency and acceleration, with an EPA fuel economy rating of 36 mpg in combined city and highway driving and a 0 to 60 mph sprint of 7.5 seconds. The turbocharged gas engine is quicker but less efficient, and the supercharged V-6 cuts the 0 to 60 mph time to just 5.0 seconds. That's certainly world-class sport sedan territory.

The XE's dynamics are its greatest calling card. Under the aluminum skin, the Jaguar XE rides on a double-wishbone front suspension with a multi-link rear suspension. Its lighter-weight aluminum body and electric power steering all work together to deliver vehicle dynamics on par with the two most agile cars in the class, the 3-Series and the Cadillac ATS. Turn-in response is particularly immediate. We've sampled all the drivetrains and come back to the same conclusion: the XE has exceptional freeway tracking, like the ATS, and has a fluid, graceful feel through twists and turns.

The ride quality is spot on, too. It's firm but forgiving, soaking up smaller bumps quite well. It does get harsh over the worst potholes, but the suspension tuning is right on the money for a sport sedan.

The interior is a bit of a mixed bag. There are some very nice soft-touch materials up top, but they aren't found everywhere the driver might touch. The instrument cluster hood and the center console are both made of hard plastics that would be at home in a mainstream economy car. The overall design is also simple and sparse, so much so that it doesn't look like it belongs in a car from a luxury automaker.

Jaguar provides a new InTouch infotainment system that is the best yet from this brand. It's faster than the previous version, and it's screen is nice and big. However, it's not as quick to react as other state-of-the-art systems, and we want a scroll knob for the radio stations.

Bottom line? The 2017 Jaguar XE is a fantastic sport sedan that surpasses its target, the BMW 3-Series, in some ways and lags behind in others.

Check back on November 14 when we announce our winner, along with the winners from our sister sites, The Car Connection, and Green Car Reports. To help readers choose the best vehicles in the categories they need, The Car Connection is also announcing the best choices in 15 vehicle categories. Finally, we'll reveal the winners of our Driver’s Choice awards—as voted by you, our readers—at that time.