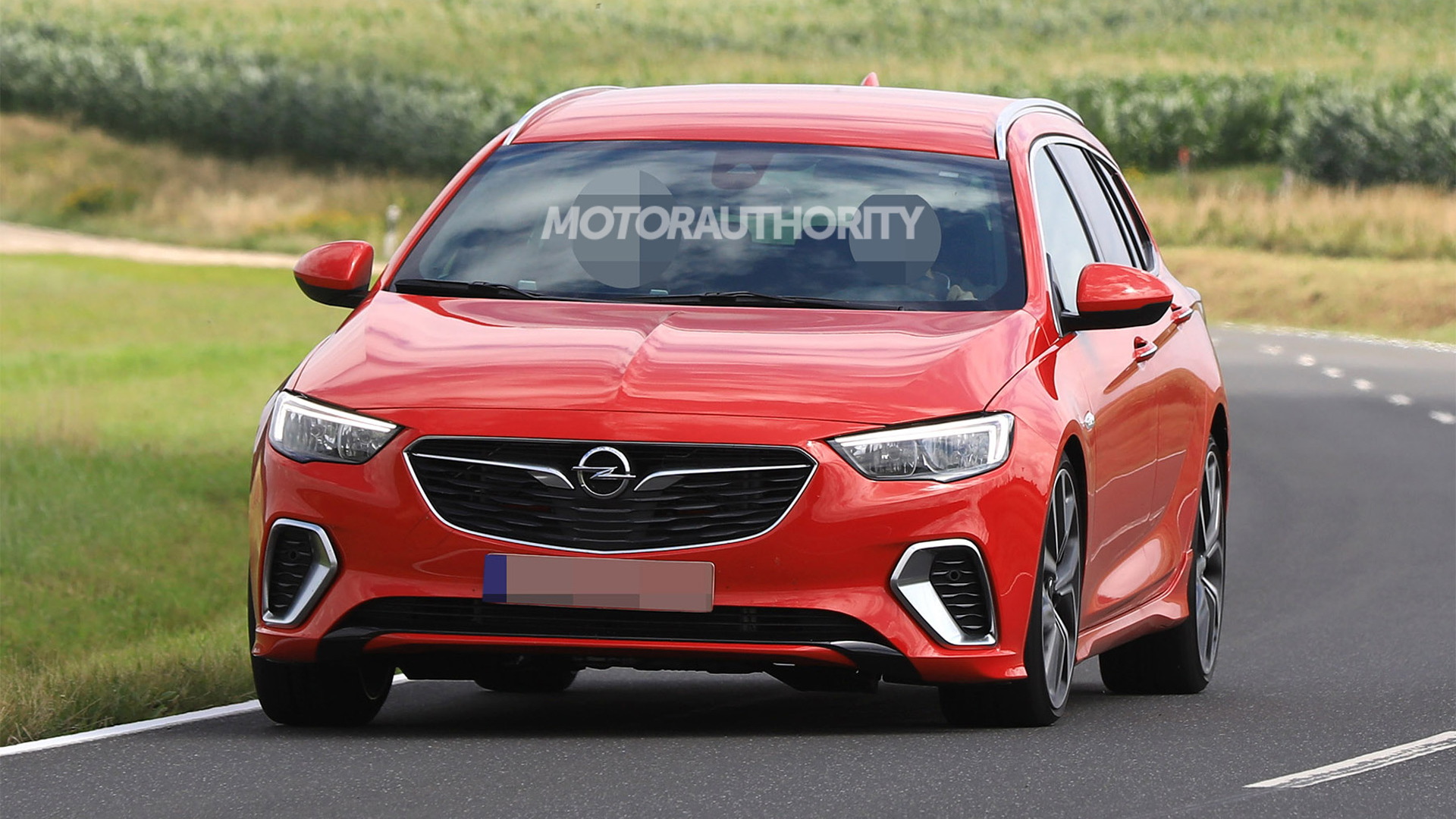 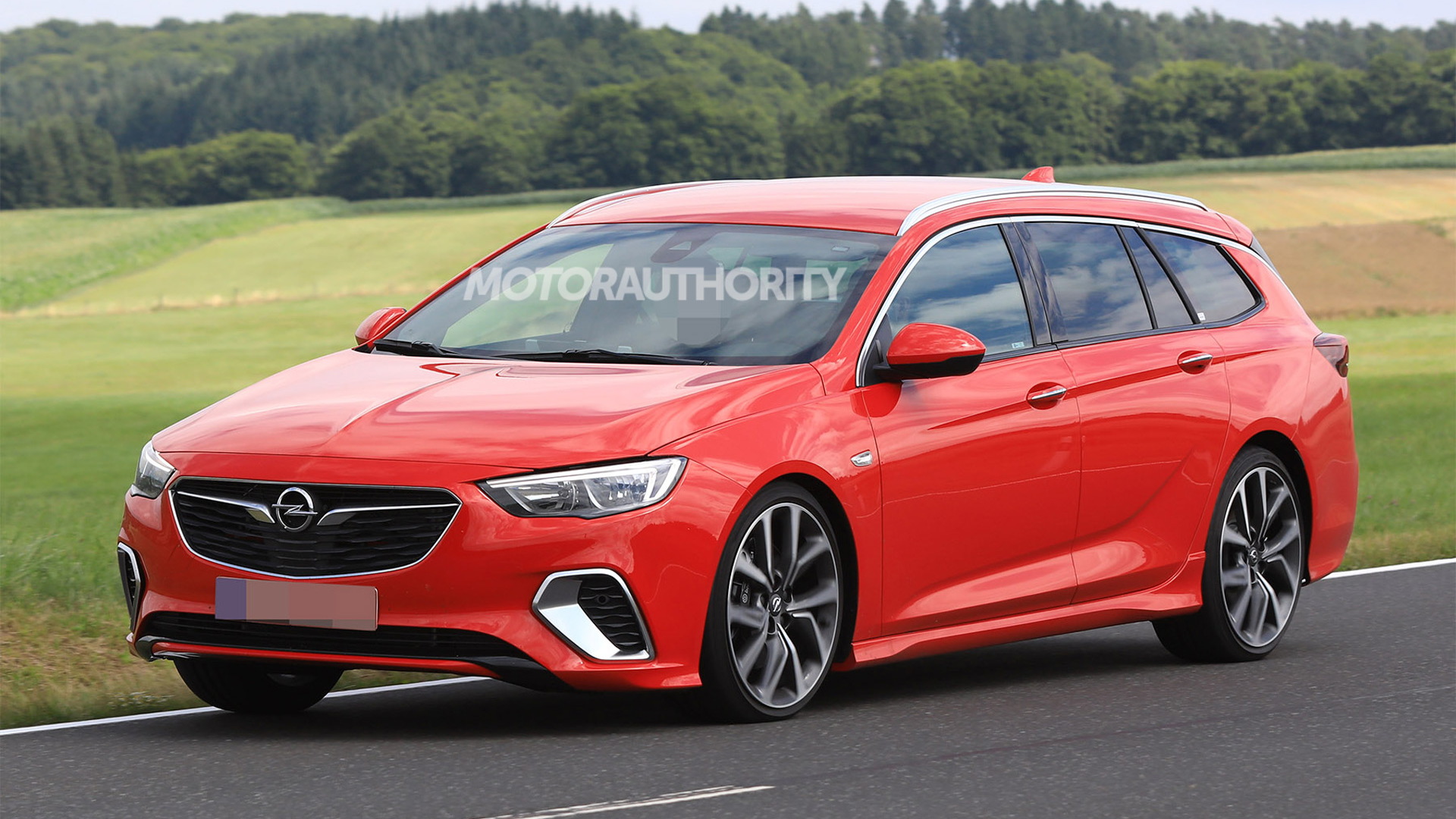 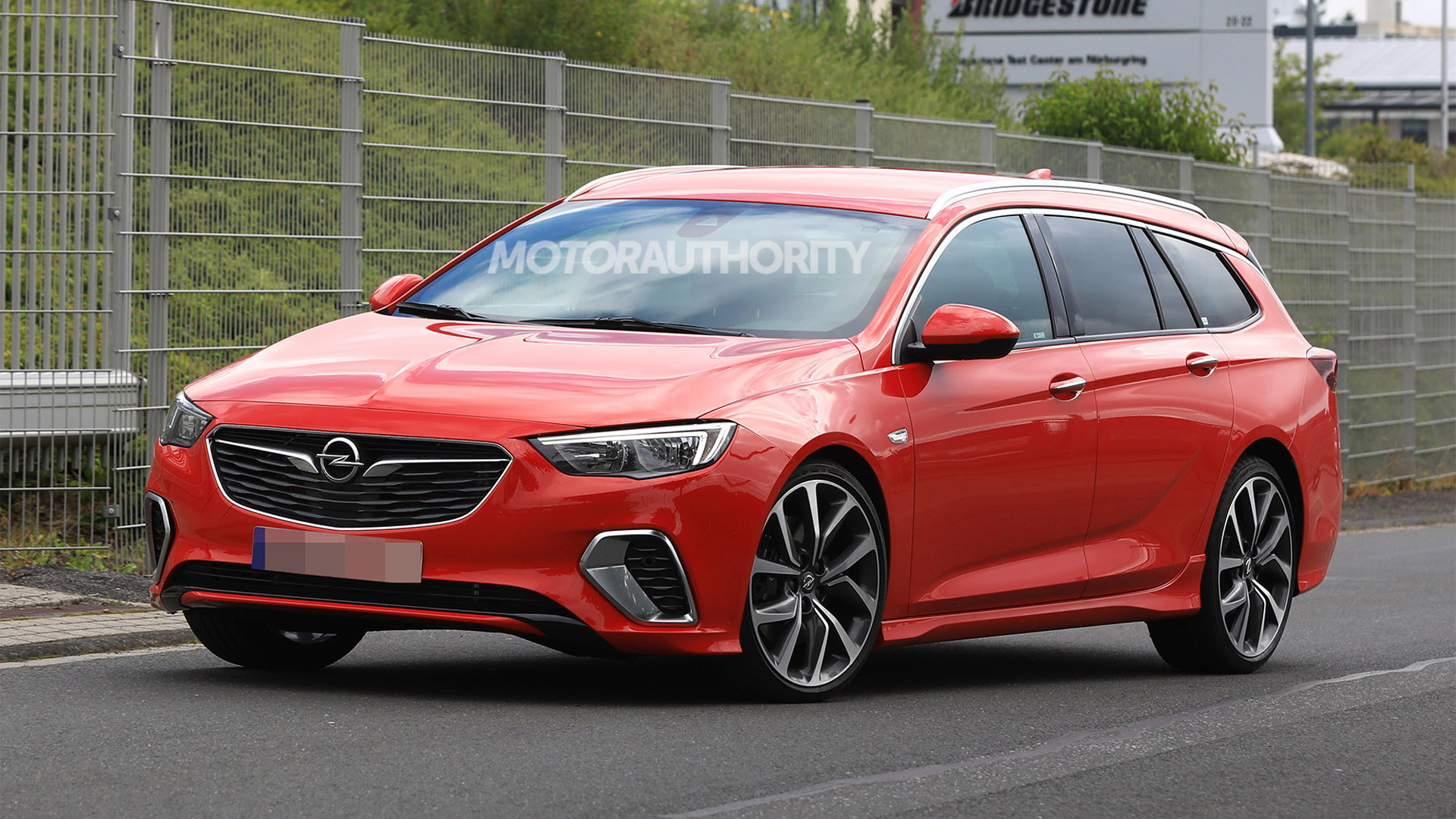 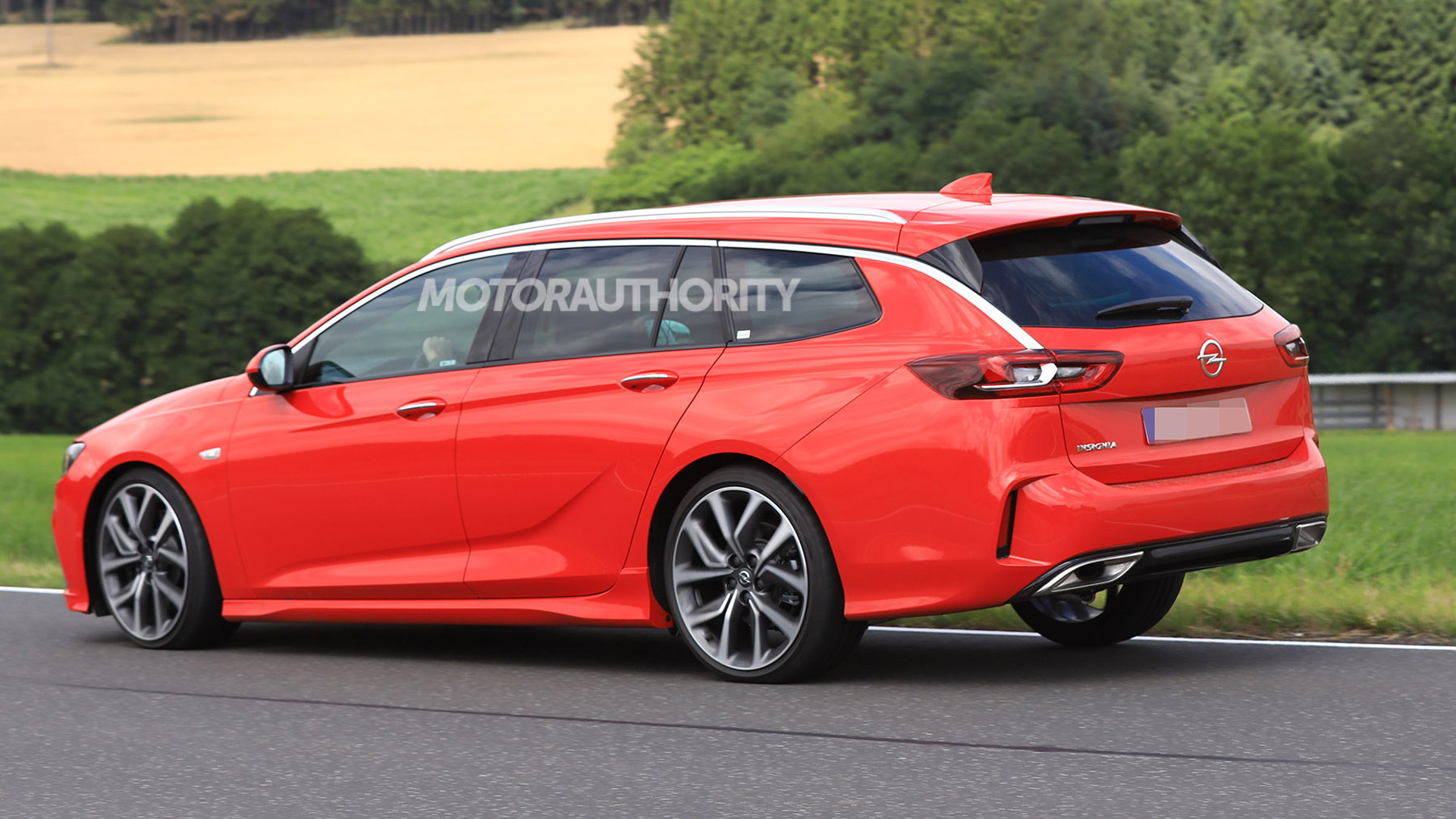 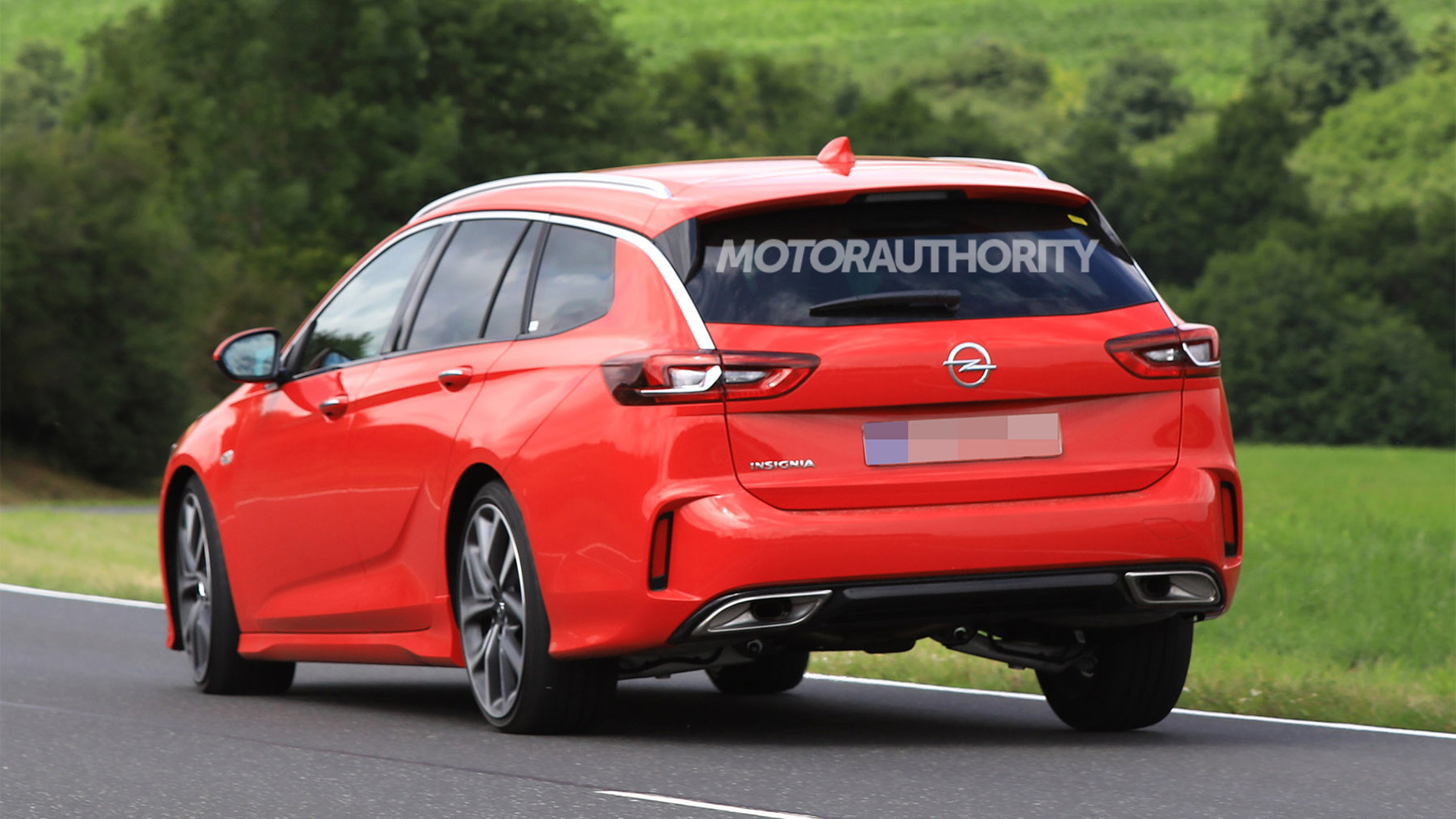 Opel’s new Insignia GSi, which we’re getting as the 2018 Buick Regal GS, has just been spotted testing in its wagon body style, which Opel refers to as a Sports Tourer.

General Motors’ Australian subsidiary Holden will get its own version of the Regal GS dubbed the Commodore VXR, and like the Insignia GSi the Commodore VXR will also be offered in both fastback sedan and wagon body styles.

That sucks for us, because a Regal GS wagon would be a cool addition to Buick’s lineup. That said, the only buyers would likely be a handful of auto journos and perhaps some remaining Buick Sport Wagon fans.

The Regal GS is powered by a 3.6-liter V-6 delivering a peak 310 horsepower and 282 pound-feet of torque. The engine is mated to a 9-speed automatic and drives all four wheels via GM’s twin-clutch all-wheel-drive system which can direct torque between each axle and between each of the rear wheels.

Holden’s Commodore VXR features an identical spec to the Regal GS but the Insignia GSi has a different powertrain. It instead comes with a 2.0-liter turbocharged inline-4 that delivers 256 hp and 295 lb-ft of torque. It also comes with an 8-speed automatic.

Opel will present its Insignia GSi, including this Insignia GSi Sports Tourer version, for the first time at the 2017 Frankfurt auto show in mid-September.