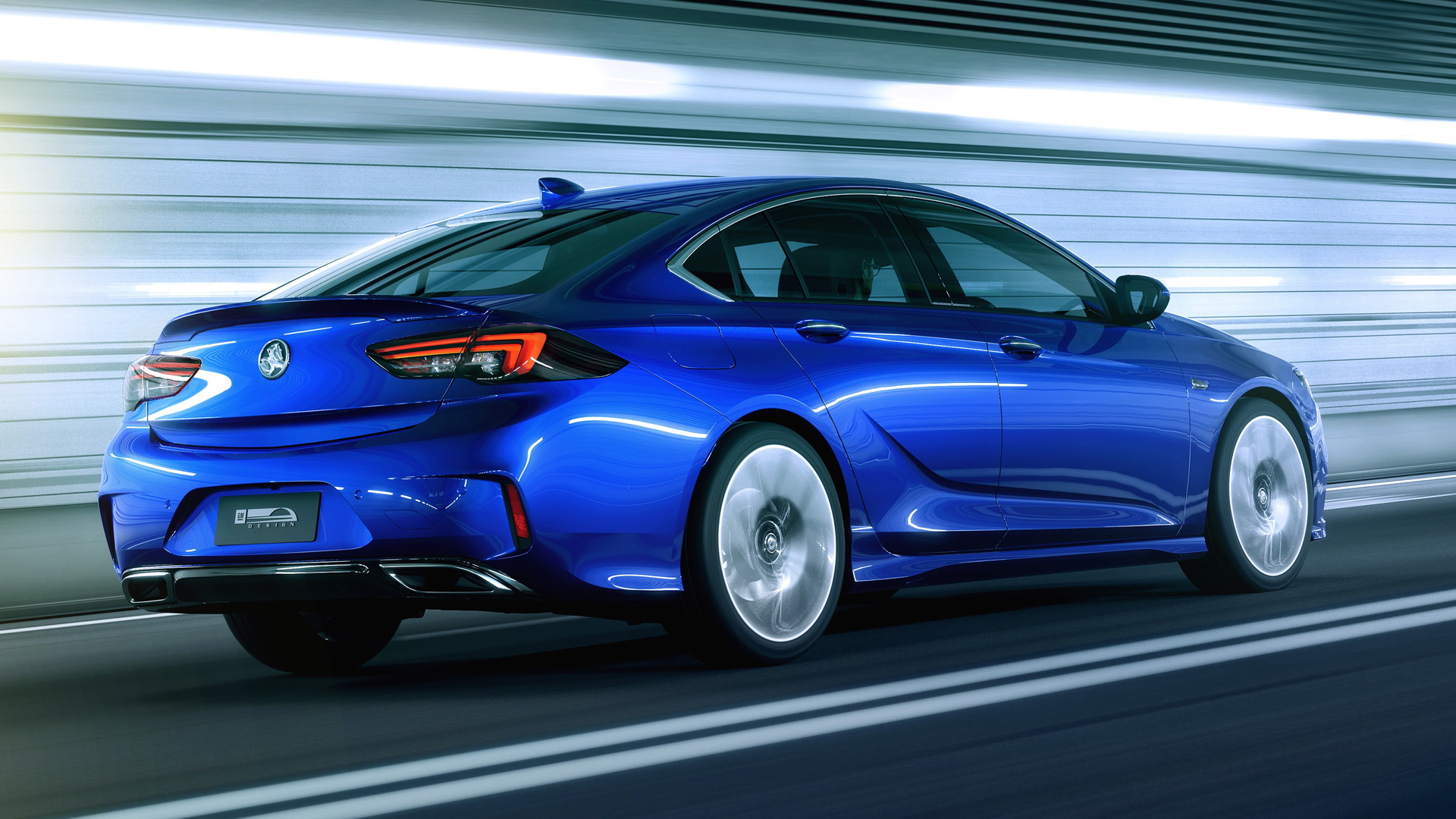 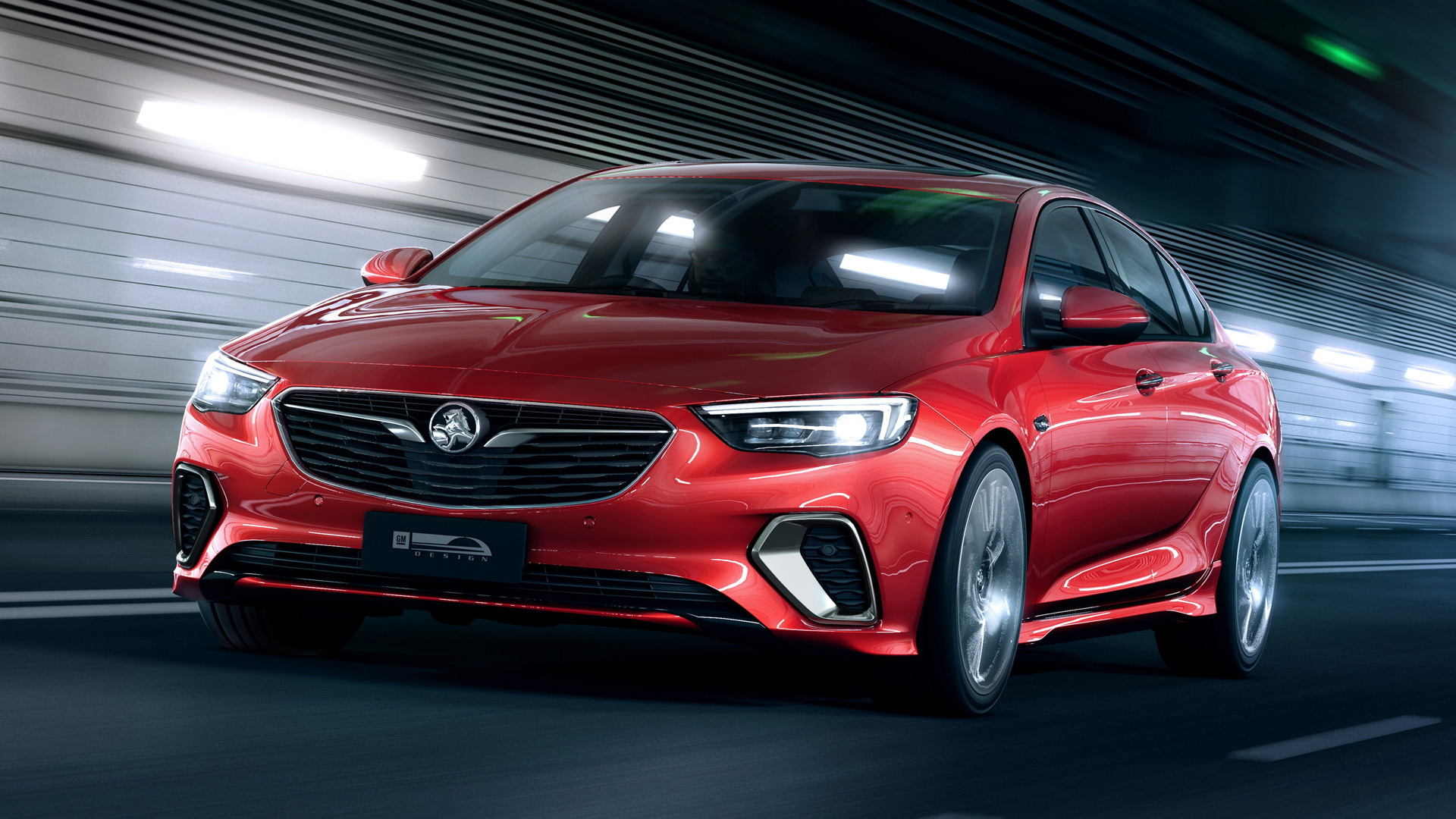 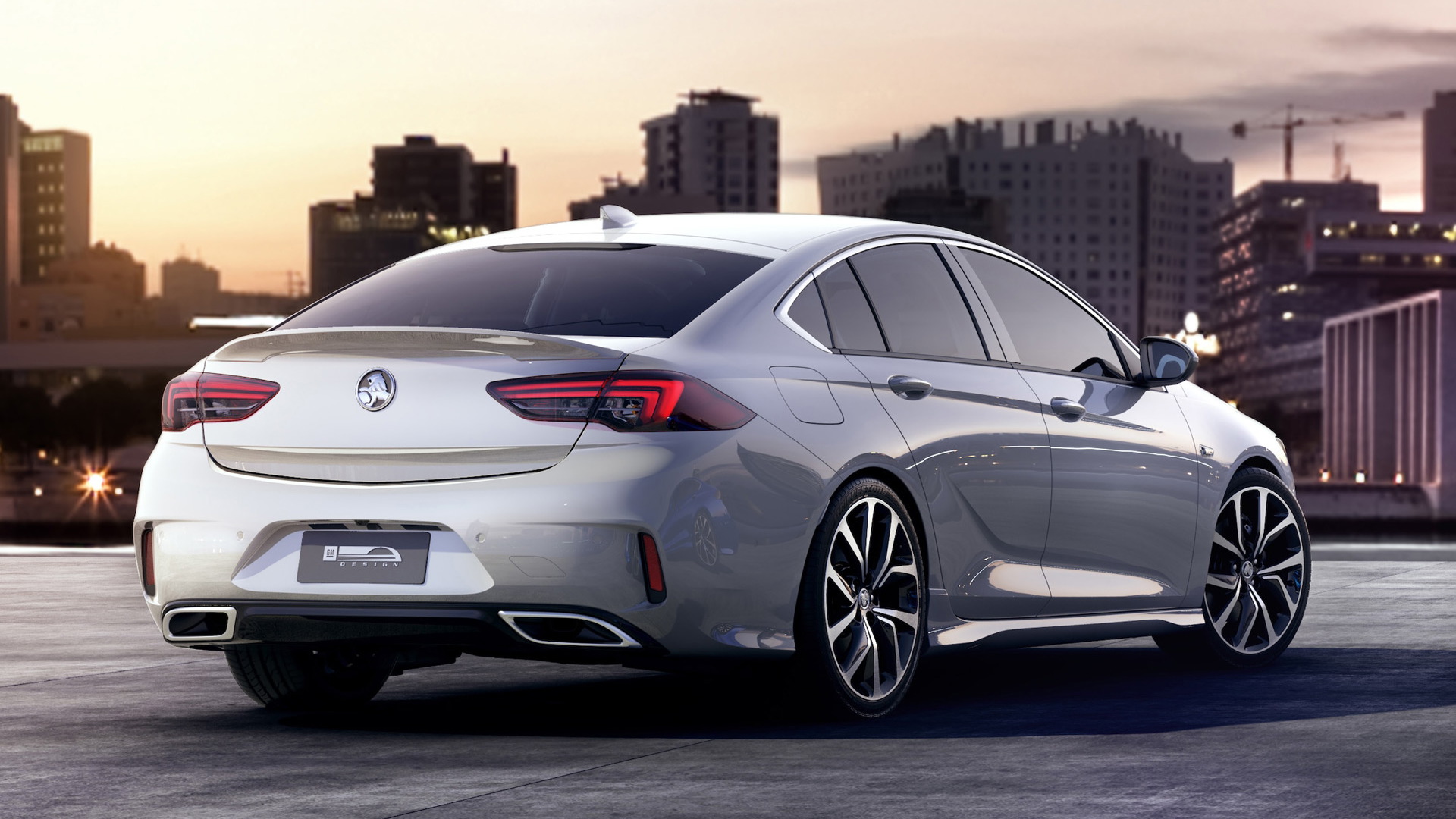 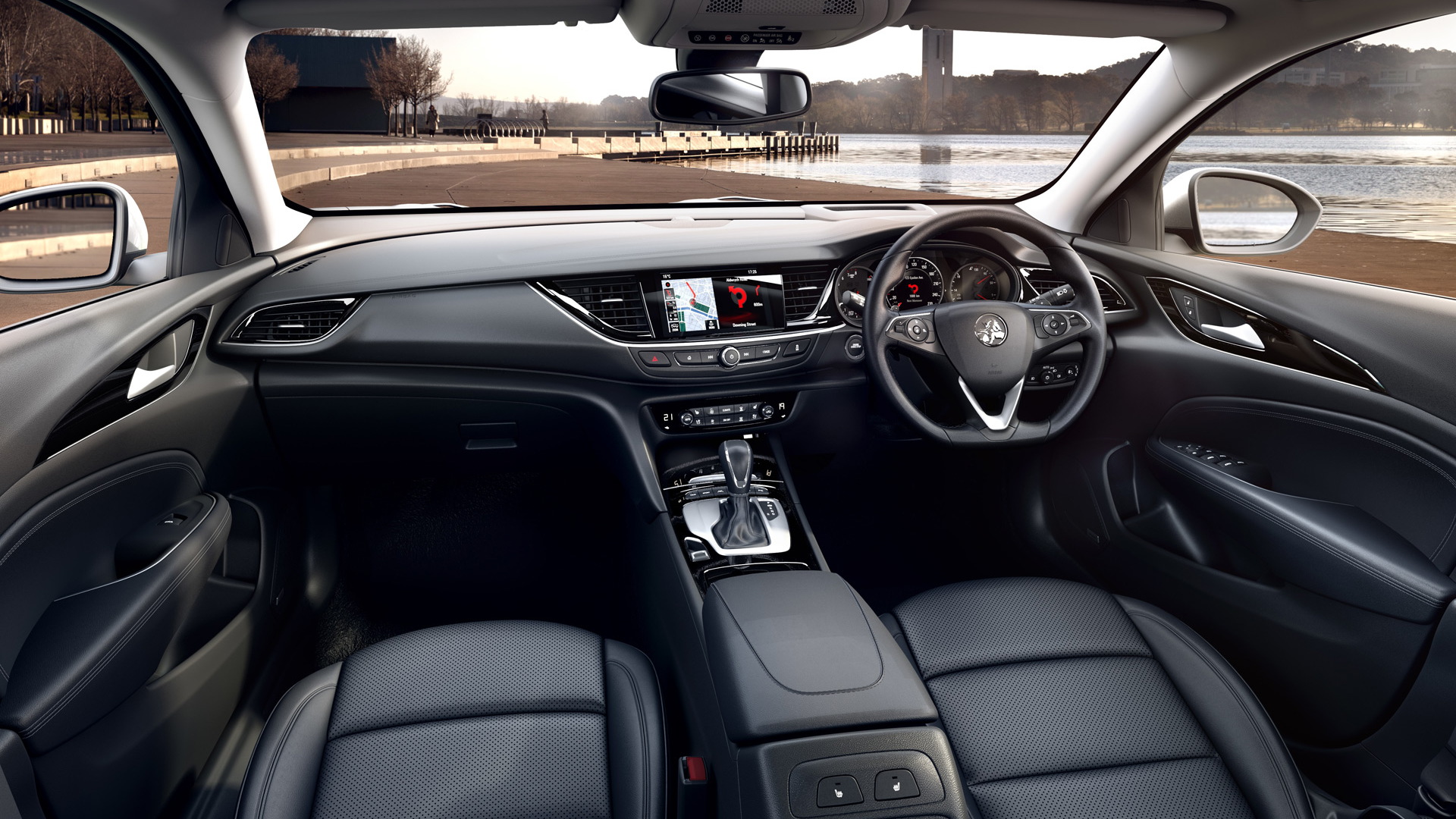 Buick on Wednesday unveiled a new Regal GS for North America, but elsewhere the car will be badged a Holden Commodore VXR or Opel Insignia GSi or Vauxhall Insignia GSi.

The Commodore VXR will serve as the performance flagship for the latest Commodore which is essentially a rebadged Buick Regal sold by Holden in Australia and New Zealand.

The Commodore VXR has big shoes to fill as it replaces the previous-generation Commodore SS which is sold here as the Chevrolet SS and comes with a 6.2-liter V-8, standard 6-speed manual, and rear-wheel drive.

Yep, it’s certainly a sad day for performance fans in Australia. However, the Commodore VXR is nothing to sneeze at. The car features an identical spec to the Regal GS which means a 310-horsepower 3.6-liter V-6, 9-speed automatic and torque vectoring all-wheel drive.

Things are bit different over in Europe. Opel, which operates as Vauxhall in the United Kingdom, sells the standard Regal as its latest Insignia and the car's performance variant is the Insignia GSi. It seems Opel has ditched the previous-generation model’s OPC tag.

Opel has also decided to ditch the Regal GS’s V-6 in favor of a 2.0-liter turbocharged inline-4, which makes sense given the high cost of gasoline in Europe. The smaller engine is more fuel efficient but also less potent, with its peak power coming in at 256 hp. Opel has also equipped its car with an 8-speed auto instead of a 9-speed.