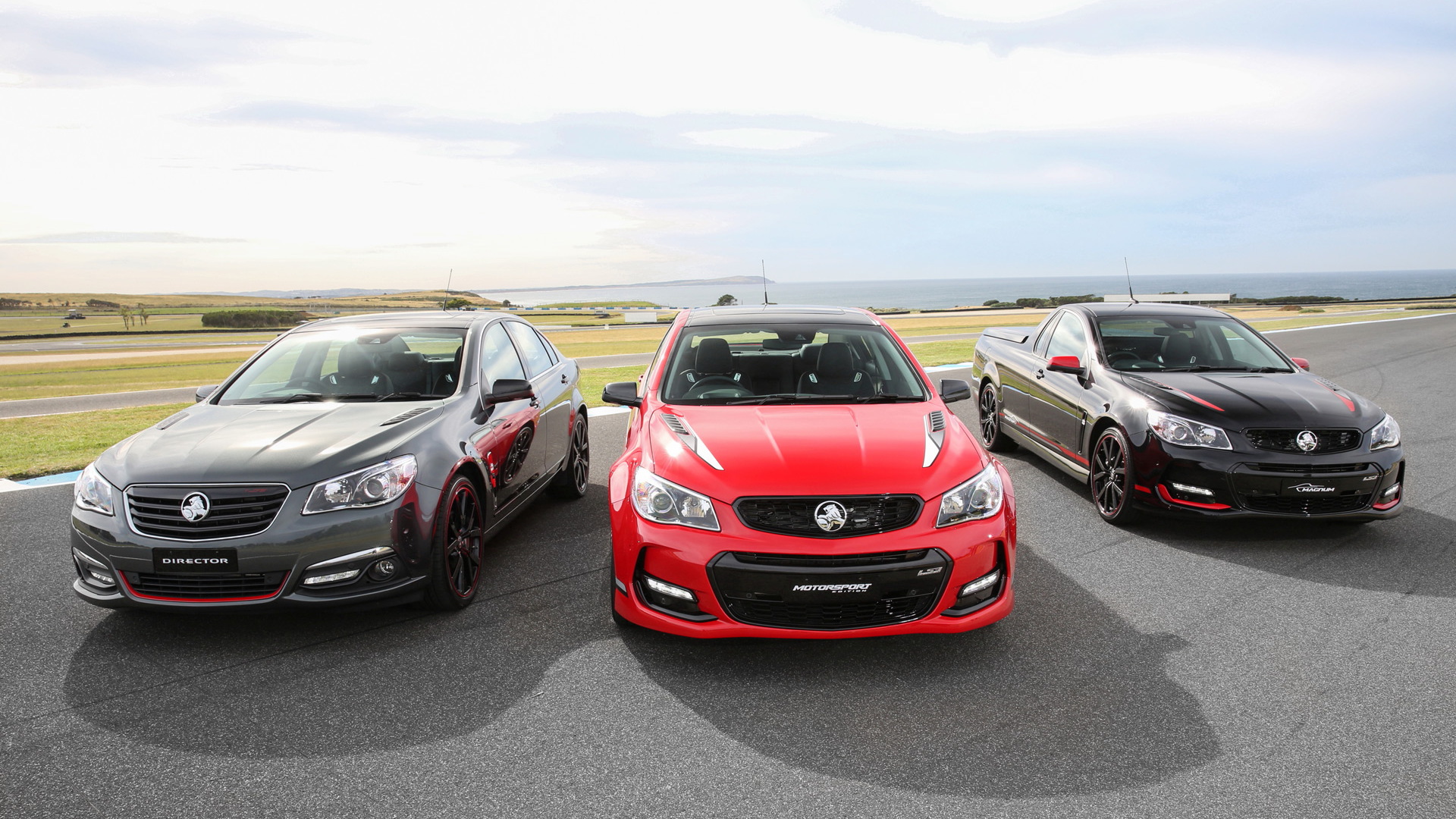 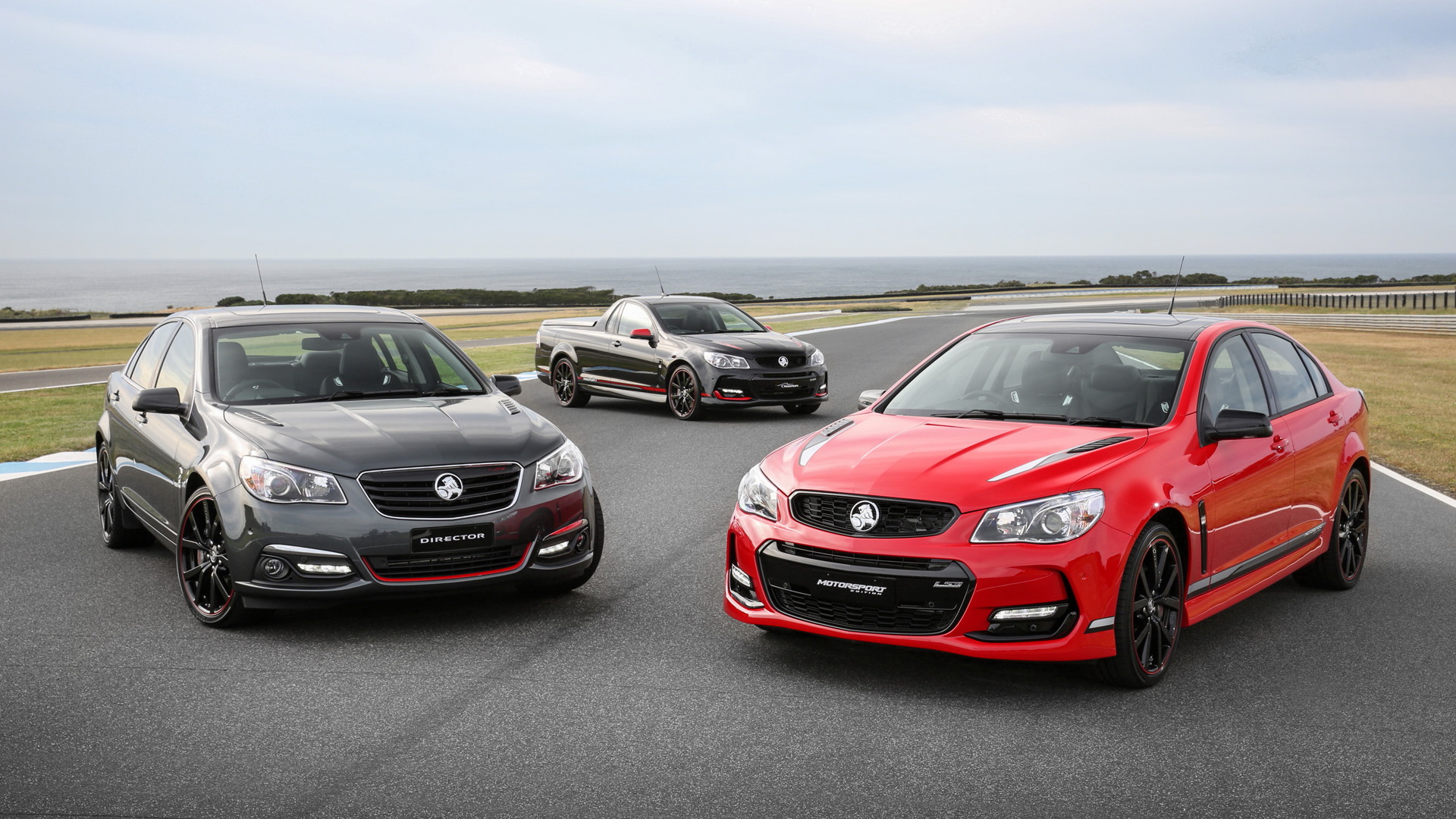 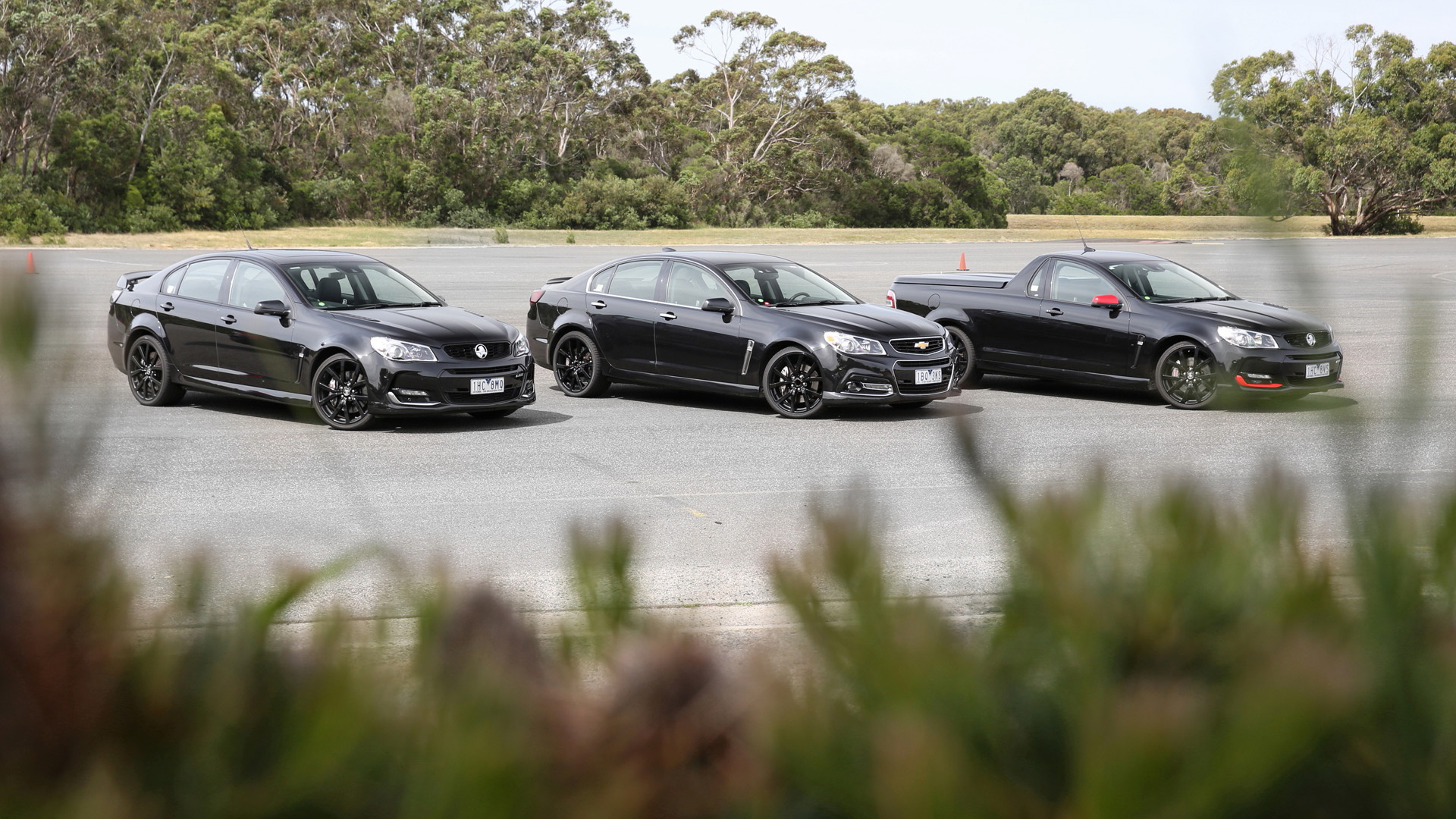 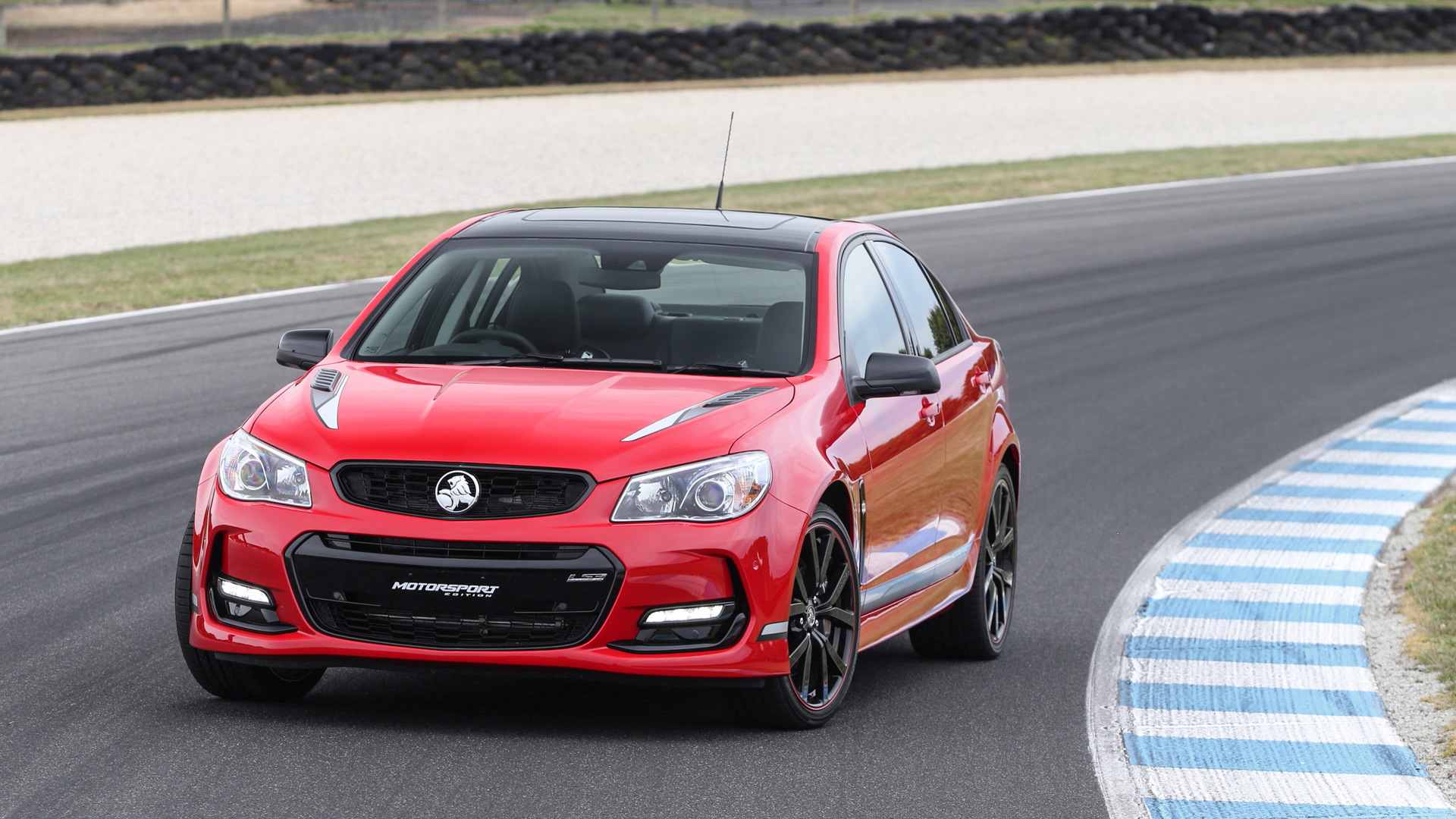 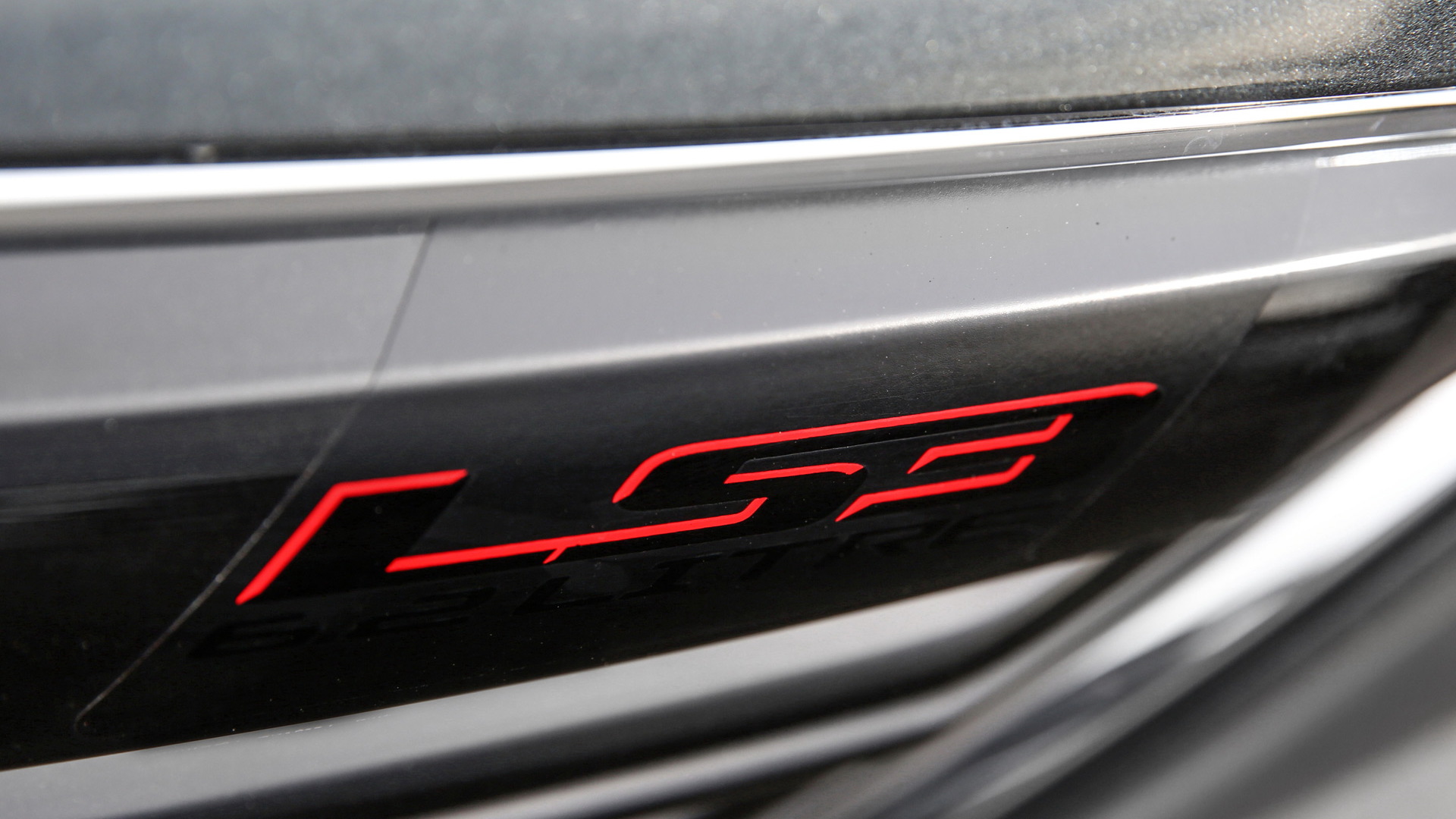 General Motors Company’s [NYSE:GM] Australian division Holden will shutter its plant in October, ending four decades of Aussie-built, rear-wheel-drive Commodore tradition in the process—as well as resulting in the demise of the Chevrolet SS.

A redesigned Commodore has been revealed, but it’s a rebadge of the front-wheel-drive Opel Insignia Grand Sport (and Buick Regal) and will be sourced from a plant in Germany. So to celebrate the end of the Aussie-built Commodore’s run, Holden on Thursday revealed a trio of special edition models that honor some highlights from the Commodore’s past.

The cars are the Motorsport, Director and Magnum editions, whose production will be limited to 1,200, 360 and 240 units, respectively. They’re packed with a number of top off-the-shelf upgrades and all come standard with a LS3 6.2-liter V-8.

The Motorsport Edition celebrates 40 years of touring car successes and is based on the Commodore SS-V Redline model, which is the Commodore closest in spec to the Chevy SS. It’s available with either a 6-speed manual or 6-speed automatic and among the upgrades are Magnetic Ride Control adaptive dampers (Ute pickup models stick with FE3 sport suspension), 20-inch forged alloy wheels with high-performance tires, and lightweight cross-drilled brake rotors with Brembo calipers. The engine and transmission also receive some cooling upgrades to ensure optimum performance on long track days.

The Director Edition is based on the luxury-oriented Calais V and is available exclusively with a 6-speed automatic and sedan body style. It recalls the original Director model based on the VL-series Commodore of the 1980s developed in partnership with the late Australian race car driver Peter Brock. The modern version gets Magnetic Ride Control, hood vents, paddle shifters, 20-in forged wheels, lightweight cross-drilled brake rotors, sport seats and special badging.

The last of the trio is the Magnum Edition, which is also based on the Commodore SS-V Redline but available exclusively in the Ute pickup body style. The car recalls the original Magnum developed by the Holden Dealer Team race team in 1983. It’s available with either a 6-speed manual or 6-speed automatic and features Holden’s FE3 sport suspension, lightweight cross-drilled brake rotors, engine and transmission cooling upgrades, 20-in forged wheels, a hard tonneau cover, sport seats, and special graphics.

The cars are available to order and will be among the last Commodores built in Australia. They will be offered exclusively in the Australian and New Zealand markets.