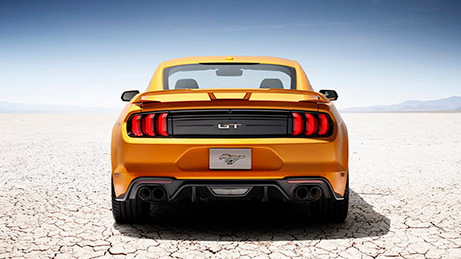 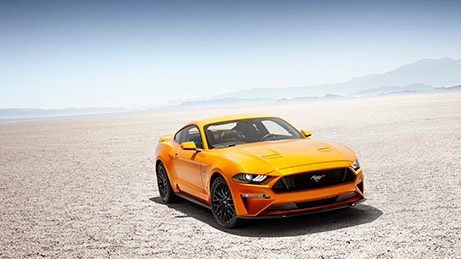 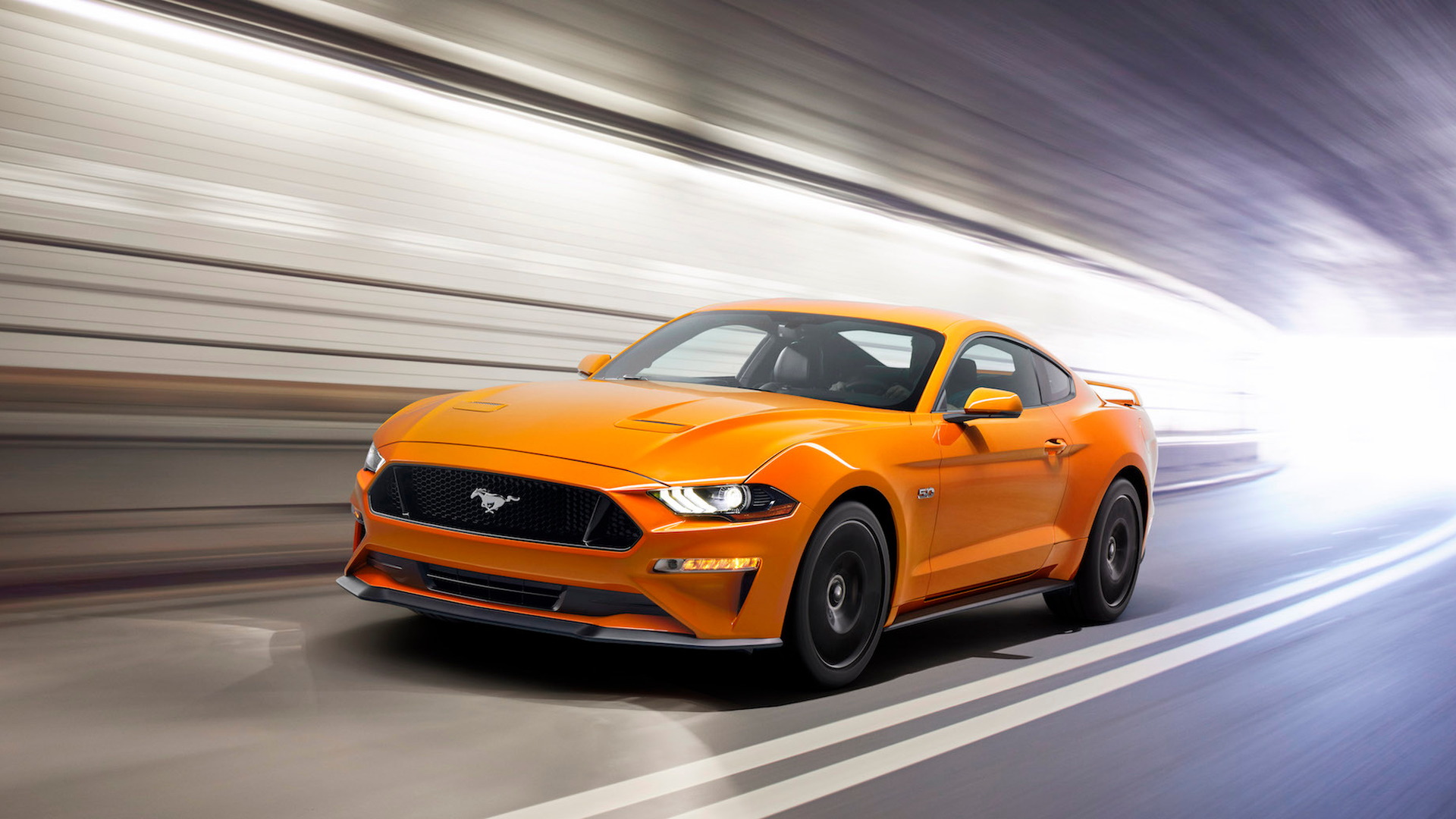 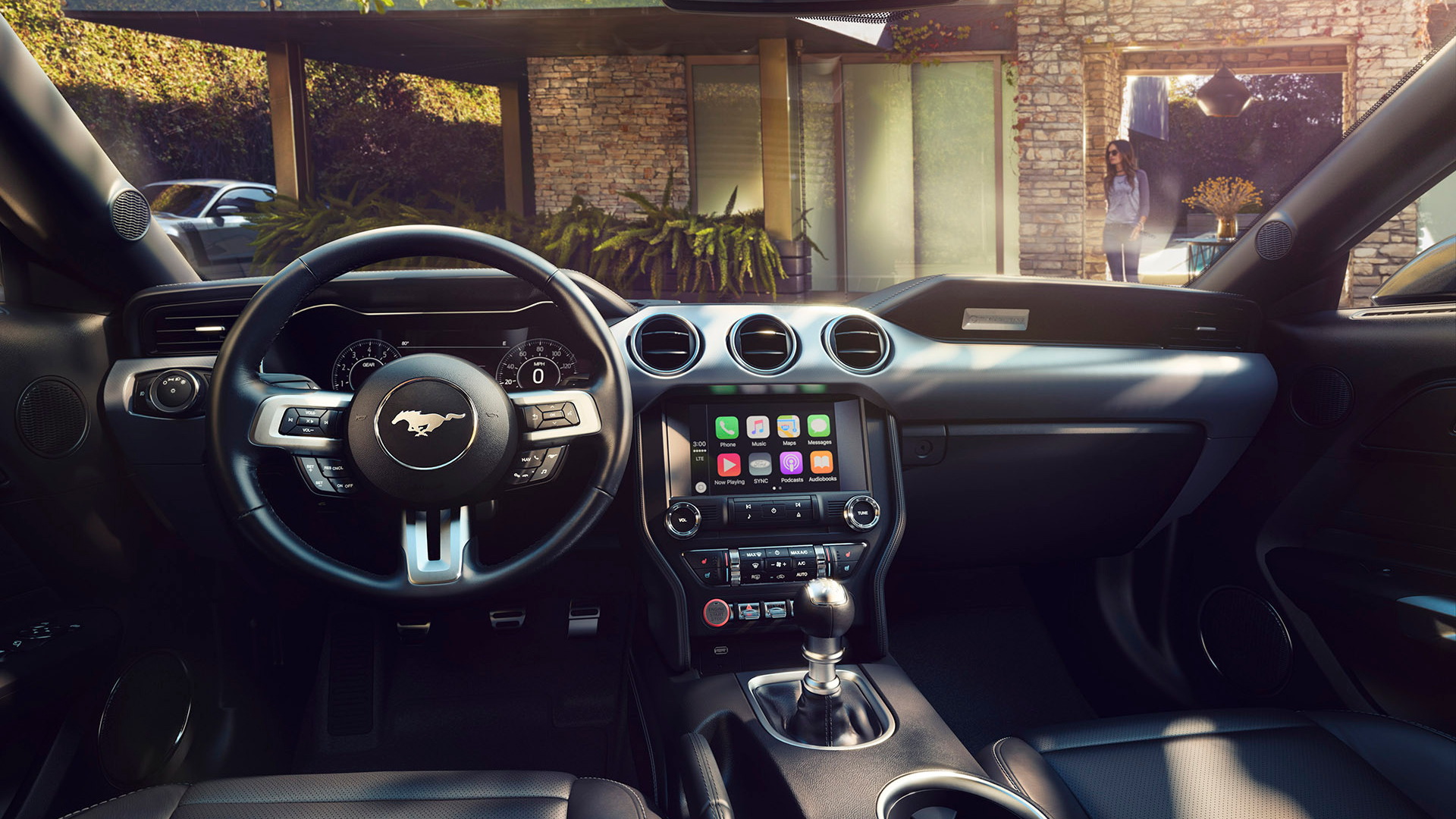 As part of the popular pony car's 2018 refresh, Ford is killing the entry level engine, just three years after reducing it to a supporting role. Aside from the mid-1980s Fox body, Ford has always sold the Mustang with a 6-cylinder. The 2018 model marks the end of that run.

Forgive our eulogizing, but the V-6 Mustang's death is all the more tragic because it was finally starting to get good. After Ford put the fifth-generation's wheezy 4.0-liter out to pasture at the end of the 2010 model year, it replaced it with a fine 3.7-liter V-6. The new mill had 305 horsepower, not only increasing the base model's output by 95 hp, but outgunning the freshly replaced 4.6-liter V-8 from the previous GT. It was cause for celebration.

But Ford's changes extended beyond simply adding more power. See, the fourth- and fifth-generation V-6 models—mid-1990s to 2010—were instantly identifiable as such. Ford forced buyers into smaller wheels, single-side exhausts, and less aggressive bodies, reserving the better styling touches for the GT, SVT Cobra, and GT500. But with the Mustang's 2011 refresh, designers brought the V-6's visuals to near parity with the GT—customers could get big, stylish wheels, and a dual exhaust was standard. Simply put, 2011 was the first time customers could order a V-6 Mustang from the factory that had a greater visual impact than a GT (Check out the 2011 Mustang Club of America trim to see what we mean.)

But the writing was on the wall after the Mustang's most recent redesign. Ford's decision to demote its 3.7-liter V-6 to all but the most basic trim and then not offer noteworthy options, paired with the turbocharged four-cylinder's popularity, were the final nails in the coffin. If you want to get your hands on a V-6 Mustang, the 2017 coupe and convertible models are still on dealer lots.

Or, you know, you can just go to your local Enterprise, Hertz, or Budget. There are probably plenty there.