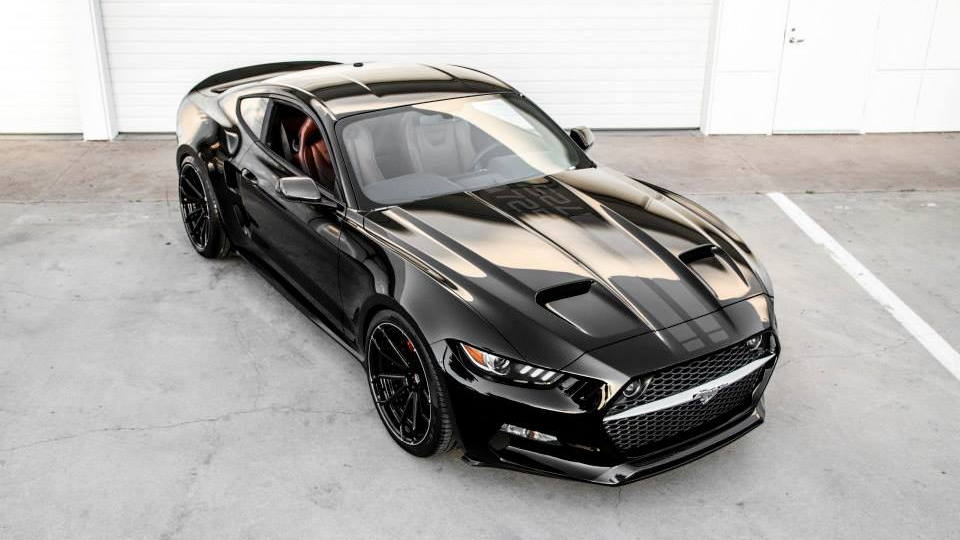 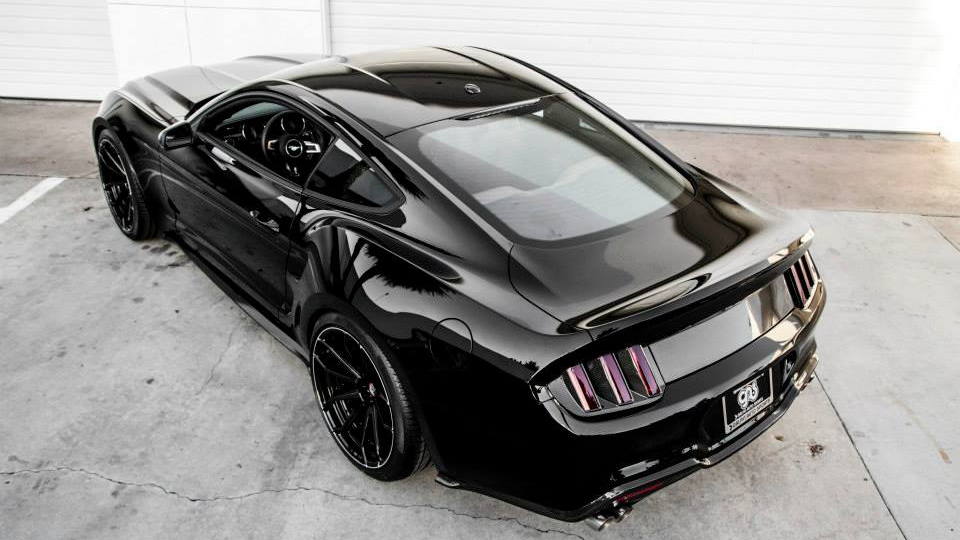 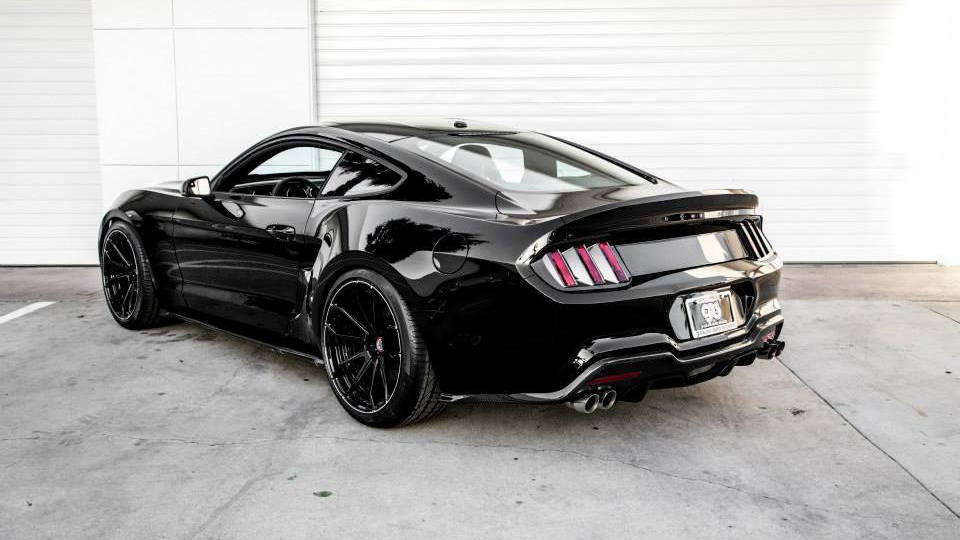 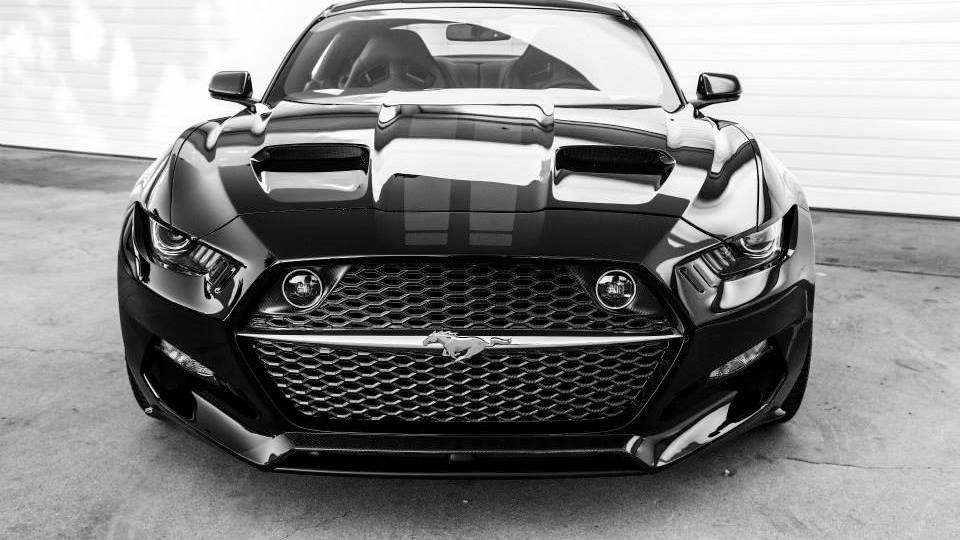 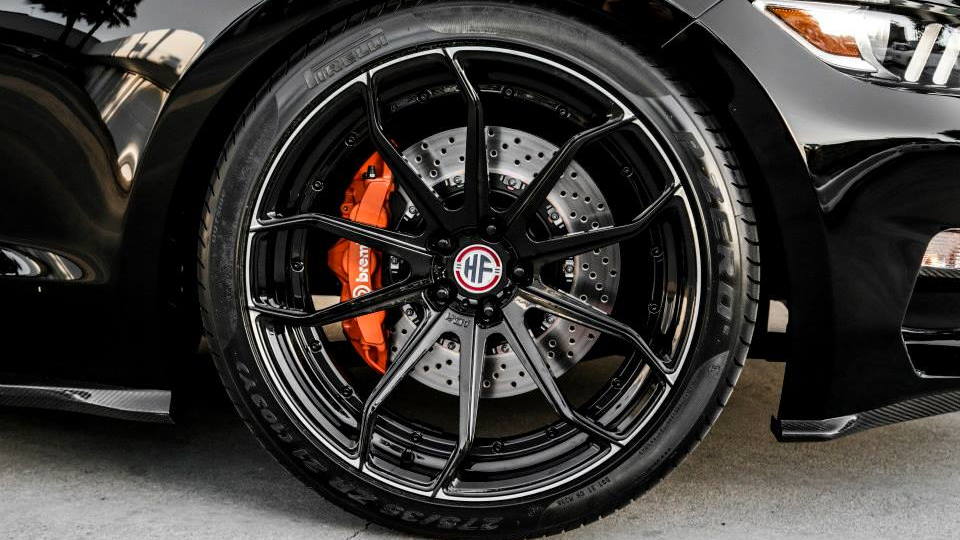 Unveiled at the 2014 Los Angeles auto show, the car turned out to be quite a hit and was even selected for the opening scene of the first episode of Amazon’s “The Grand Tour.”

The Rocket is still available, though it’s now being manufactured by VLF and part of the VLF lineup. In recognition of this transition, the car has been renamed the VLF Rocket V8.

VLF is the Auburn Hills, Michigan-based car company started by Bob Lutz and Gilbert Villarreal initially with a V-8 conversion for the Fisker Karma—it's since added the Force 1 V10 and X-Series. Henrik Fisker joined VLF in 2016, which explains the company’s link with the Rocket.

Galpin is still involved as the company is the exclusive dealer of the car in California. In the near future, VLF will be appointing dealers in other states and eventually in other countries. It’s the expected demand for the car outside the United States that influenced Galpin’s decision to get VLF to take over the project, explains Galpin boss Beau Boeckmann.

“With Henrik Fisker as a partner at VLF, the company became a natural fit, as they could achieve fast volumes of limited production,” he said.

Intended as the “ultimate American muscle car,” the Rocket V8 gets its 725-hp strength from a supercharged upgrade to the Mustang GT’s 5.0-liter V-8, as well as a huge range of bodywork upgrades. Some of those design details are borrowed from the 1960s and 1970s pony cars, with particular attention paid to the styling of the 1968 Shelby GT500. The materials, on the other hand, are fully modern, including carbon fiber bodywork.

VLF will offer the Rocket V8 initially as a coupe but a convertible is also planned, as previewed in concept form at the 2015 Pebble Beach Concours d'Elegance. The company is yet to confirm how much it will charge but says to expect a starting price of approximately $120,000.