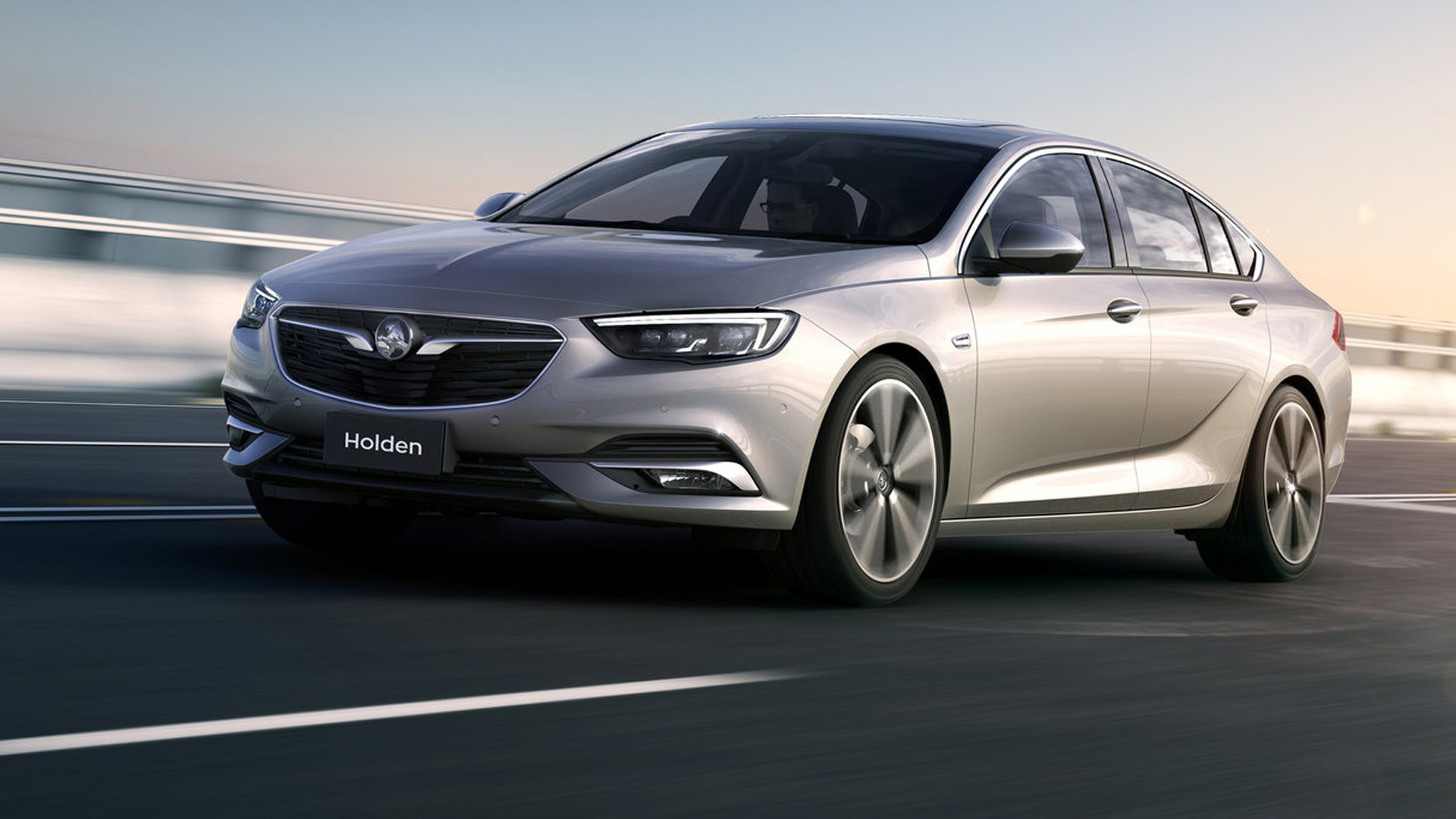 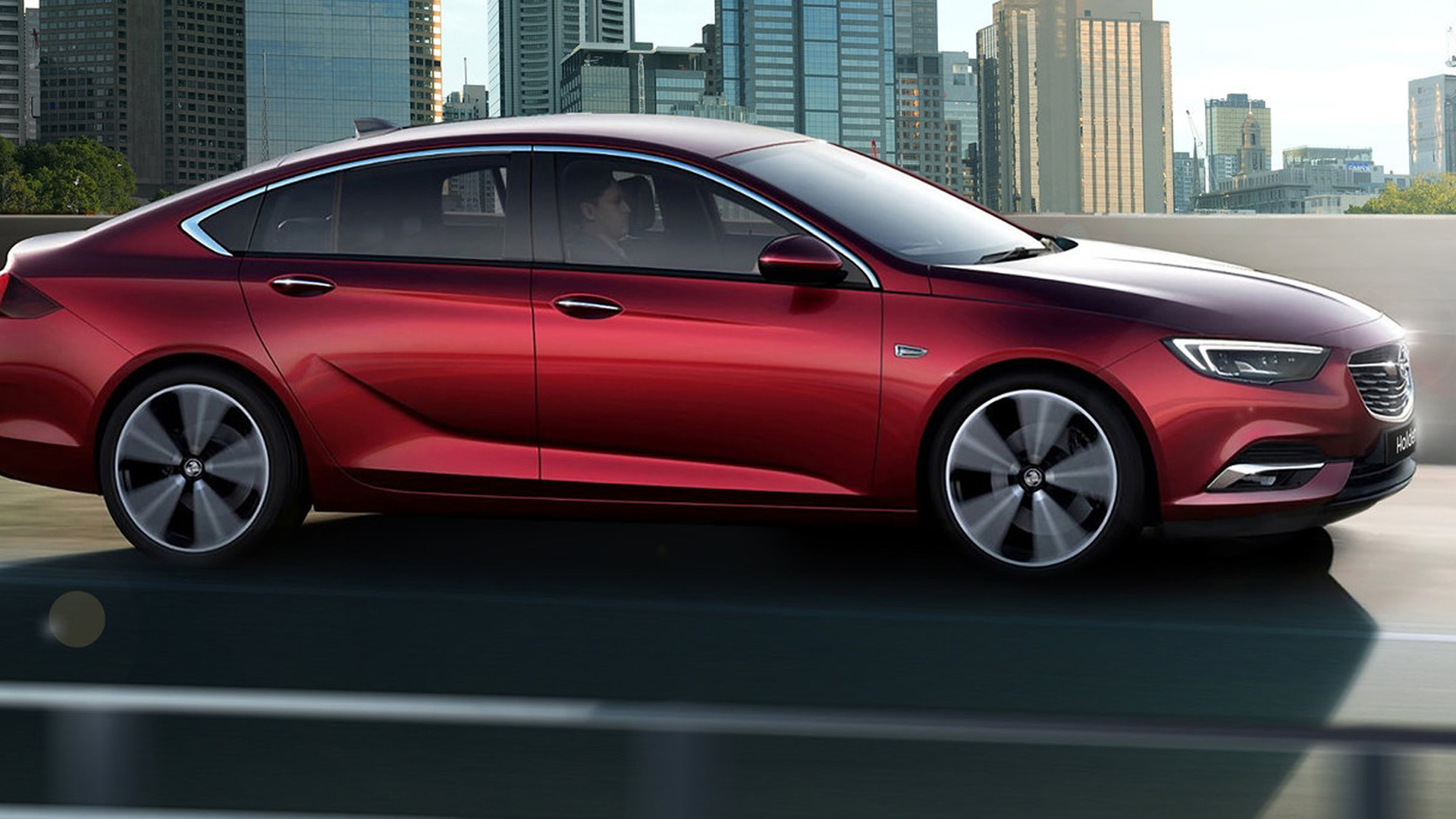 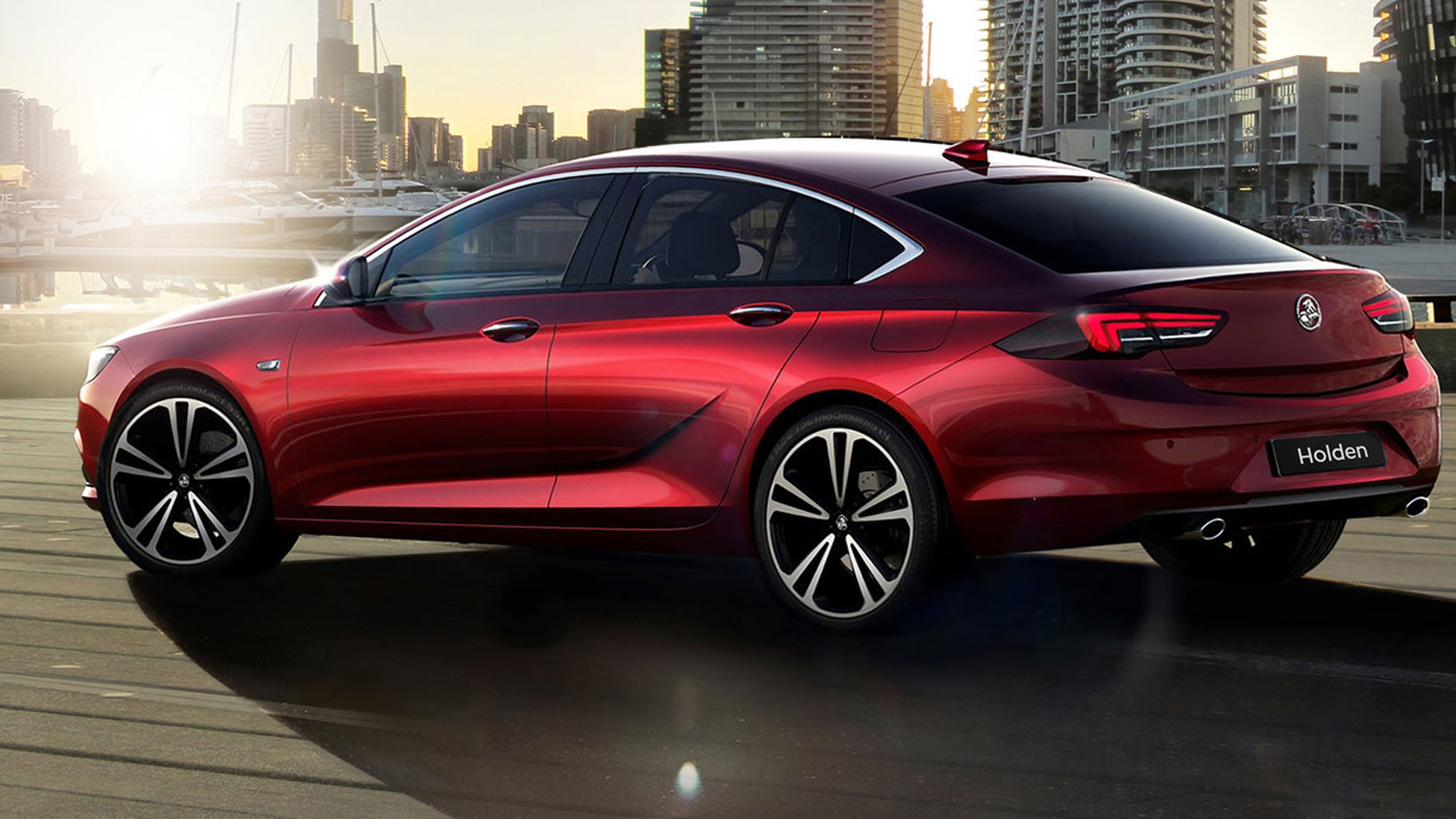 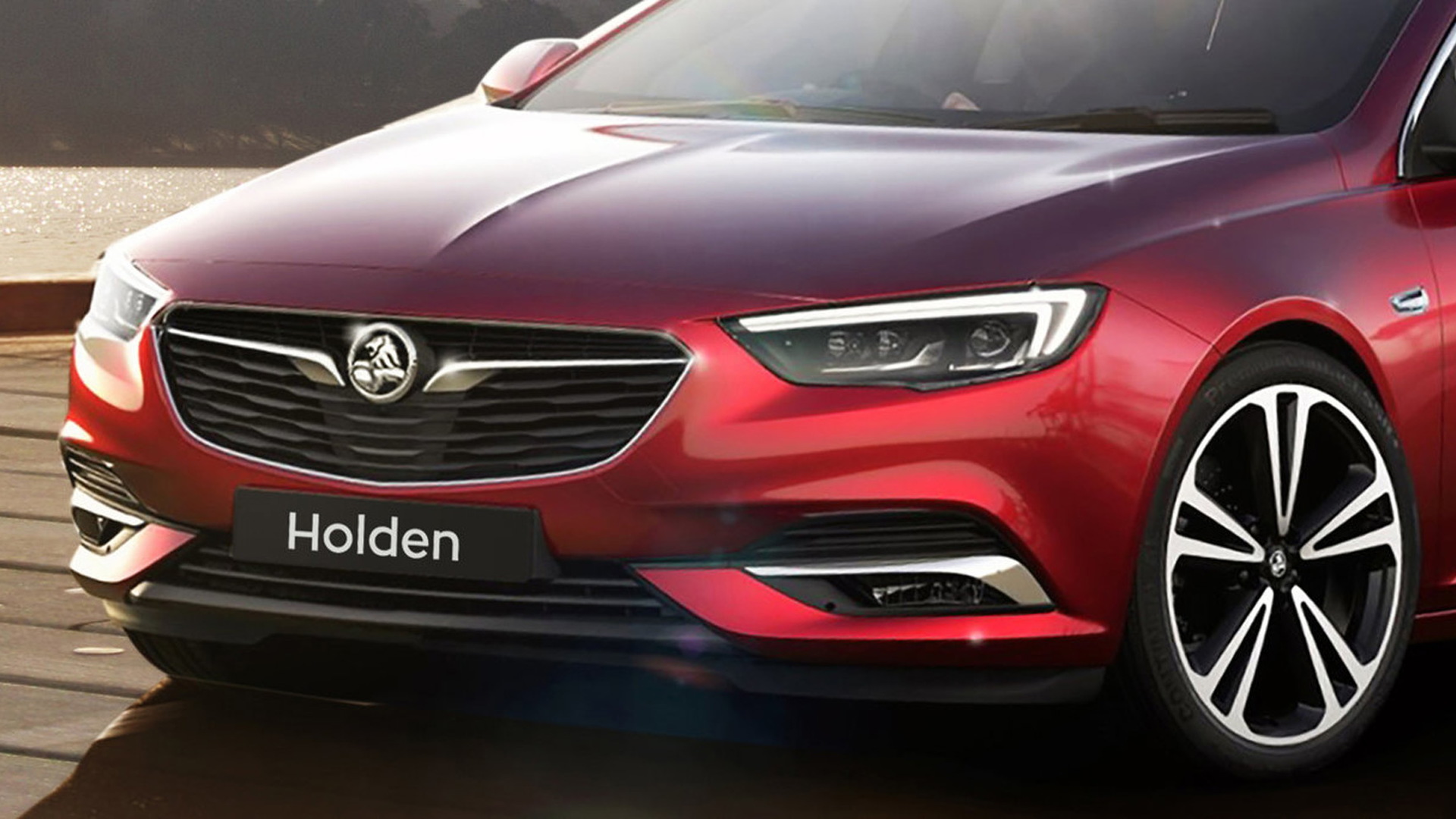 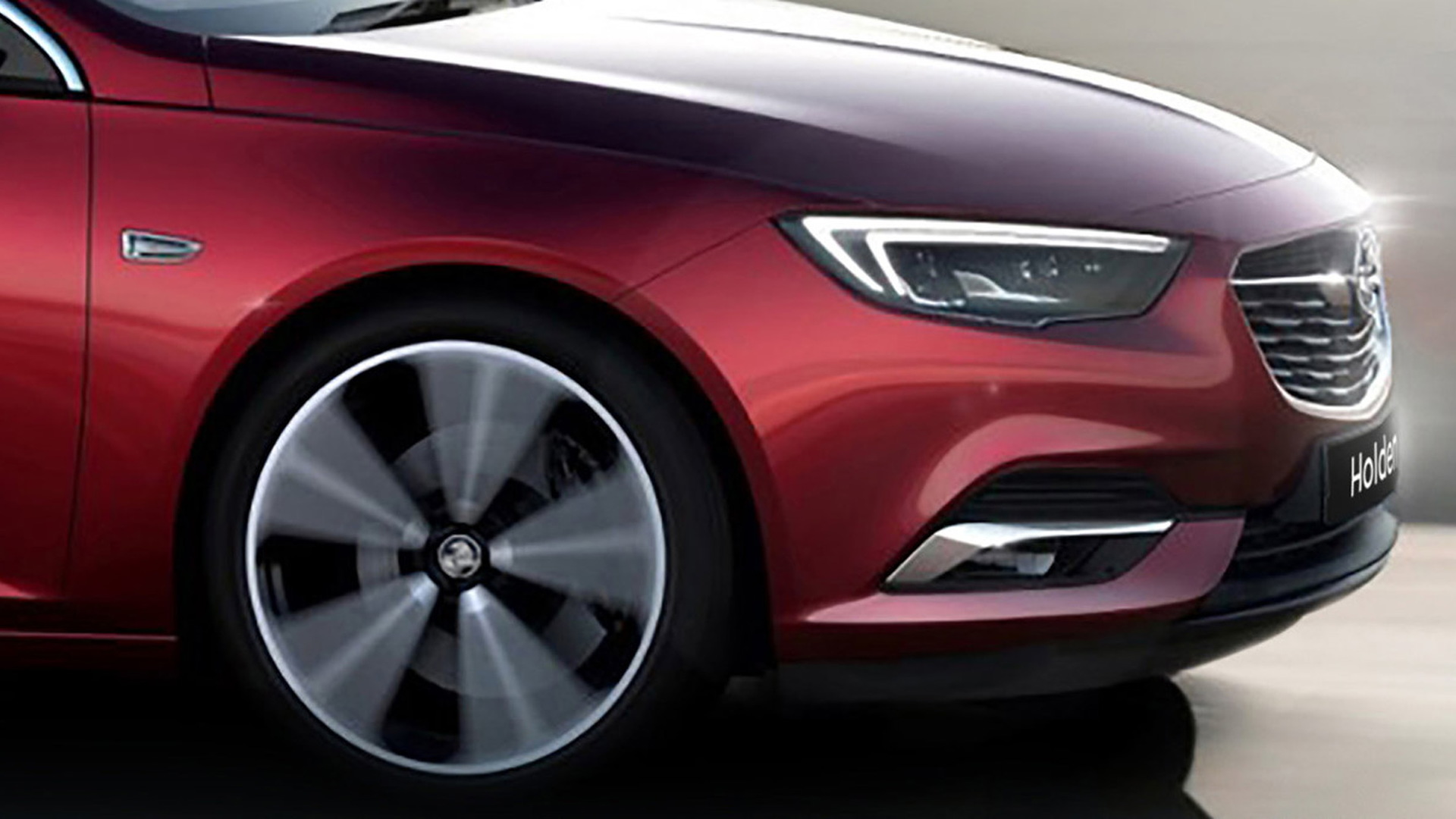 Holden on Tuesday revealed its redesigned Commodore sedan, a slightly revised version of which will be sold in the United States as the 2018 Buick Regal (shown below).

The only real difference between the Holden and Buick versions will be a more conventional notchback sedan shape for the Regal instead of the Commodore’s fastback look.

The latest Commodore, referred to internally as the NG, also previews Opel’s new Insignia Grand Sport which will be revealed soon and is due for a debut next March at the 2017 Geneva auto show. The two cars will share a production line at Opel’s main plant in Rüsselsheim, Germany.

That’s right. When the redesigned Commodore hits Holden showrooms in early 2018, it will mark the end of four decades of Australian production of the Commodore. The final Australian-built Commodore, the VF, sold in the United States as a Chevrolet SS, will cease production in October 2017 when the Holden plant closes.

Unlike all previous Commodores, the redesigned model rides on a front-wheel-drive platform, namely the lightweight E2XX that debuted in the 2016 Chevrolet Malibu. It means the rear-wheel-drive layout and V-8 performance of past generations will be no more.

As some solace, buyers will be able to opt for all-wheel drive with torque-vectoring. The setup features a pair of electronically-controlled clutch packs on each side of the rear drive unit. This means drive torque is not only split between the axles but also between the rear wheels. The system monitors inputs from vehicle sensors 100 times per second and constantly adjusts to suit the conditions. A similar setup features in the 2016 Ford Motor Company [NYSE:F] Focus RS.

At launch, the range-topping powertrain will be a 3.6-liter V-6 delivering 308 horsepower. The engine will be mated to General Motors Company’s [NYSE:GM] new 9-speed automatic transmission and the aforementioned all-wheel-drive system. Lesser versions will feature a turbocharged 2.0-liter inline-4, in either gasoline or diesel form.

The arrival of the redesigned Commodore also marks the demise of the famous Ute pickup body style. There’s still a wagon, though. The good news for American readers is that the wagon body style is expected to make it to Buick showrooms.

As for when we’ll see the redesigned Regal, the likely debut will be next April at the 2017 New York auto show.