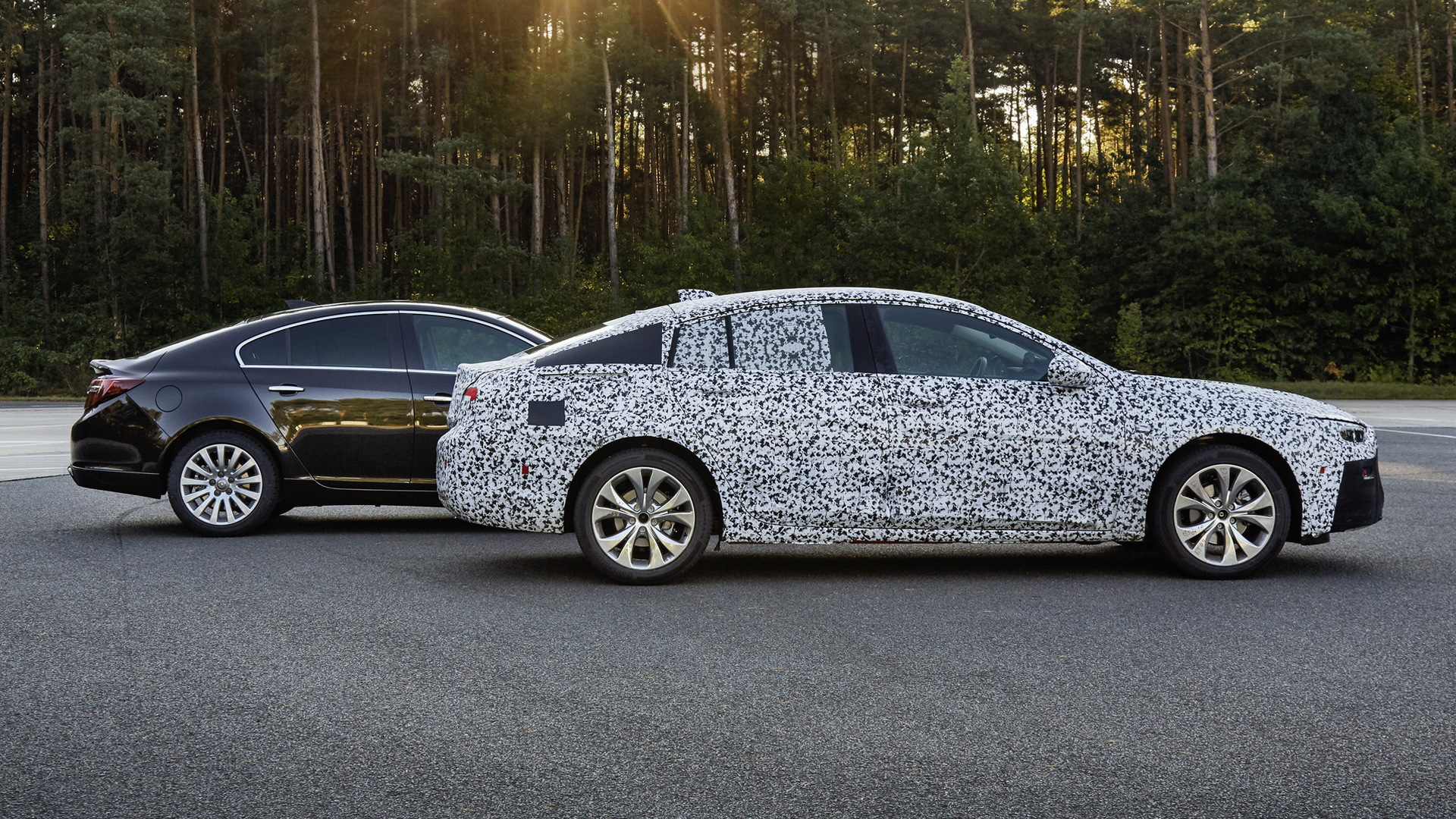 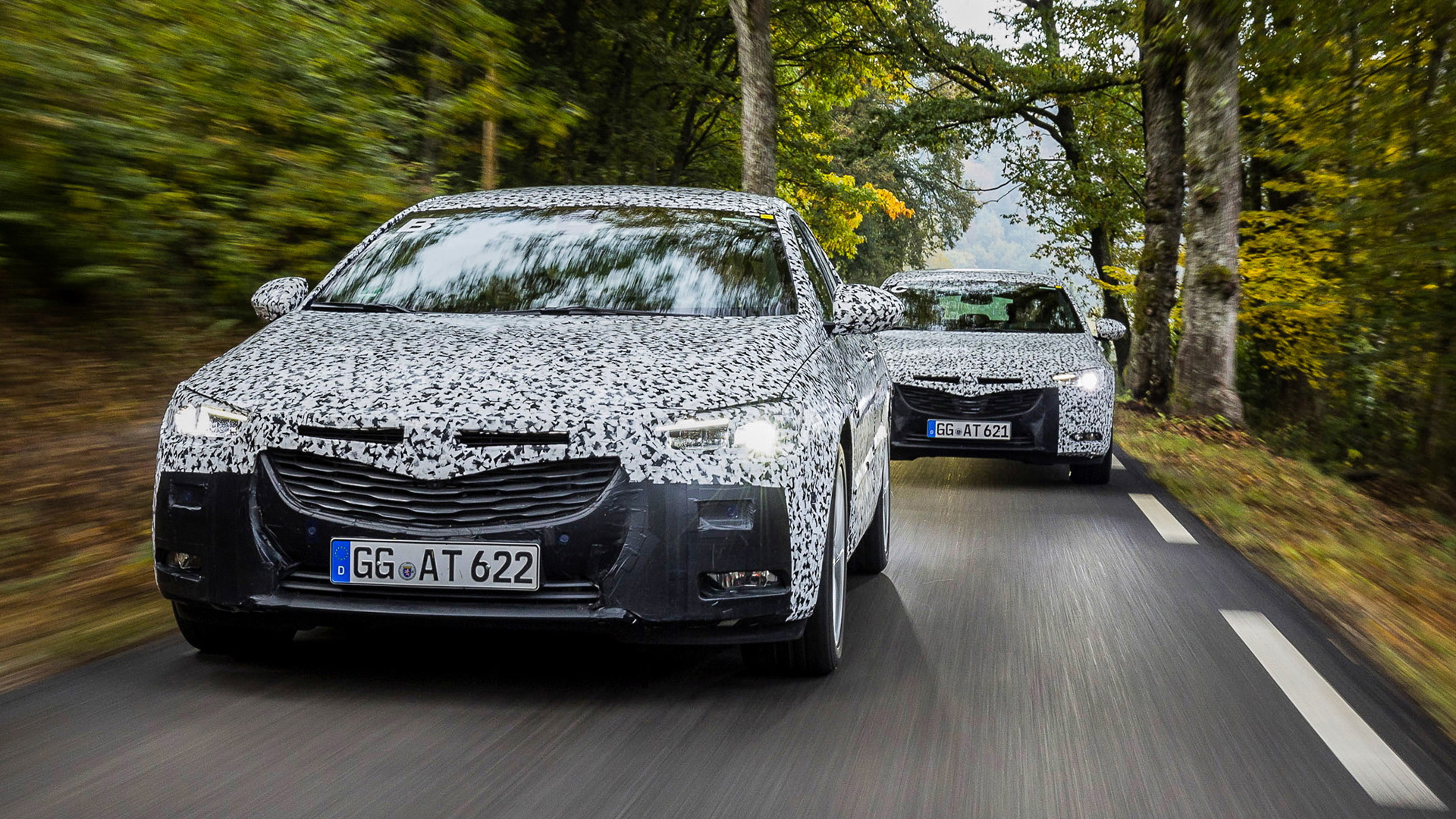 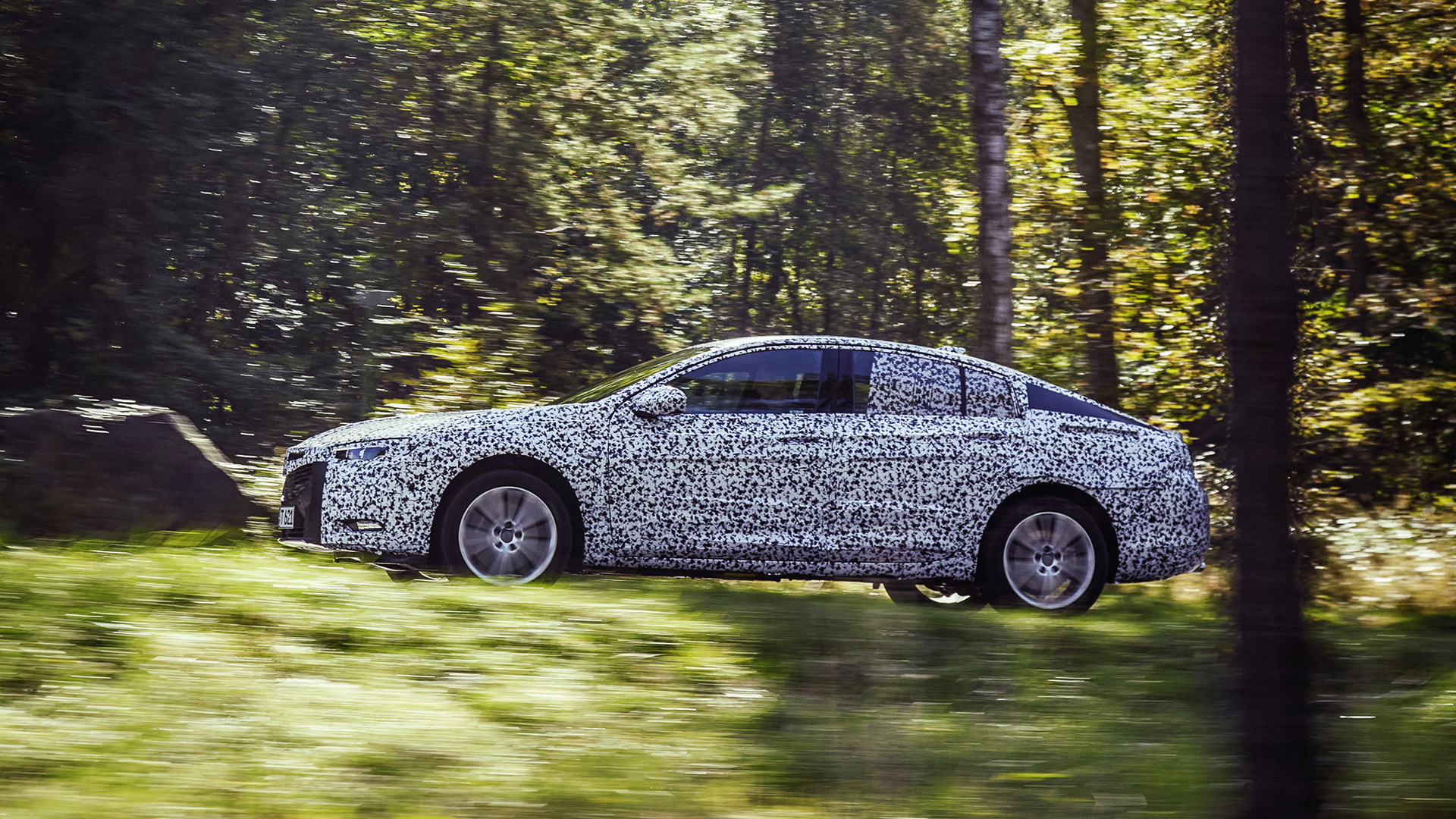 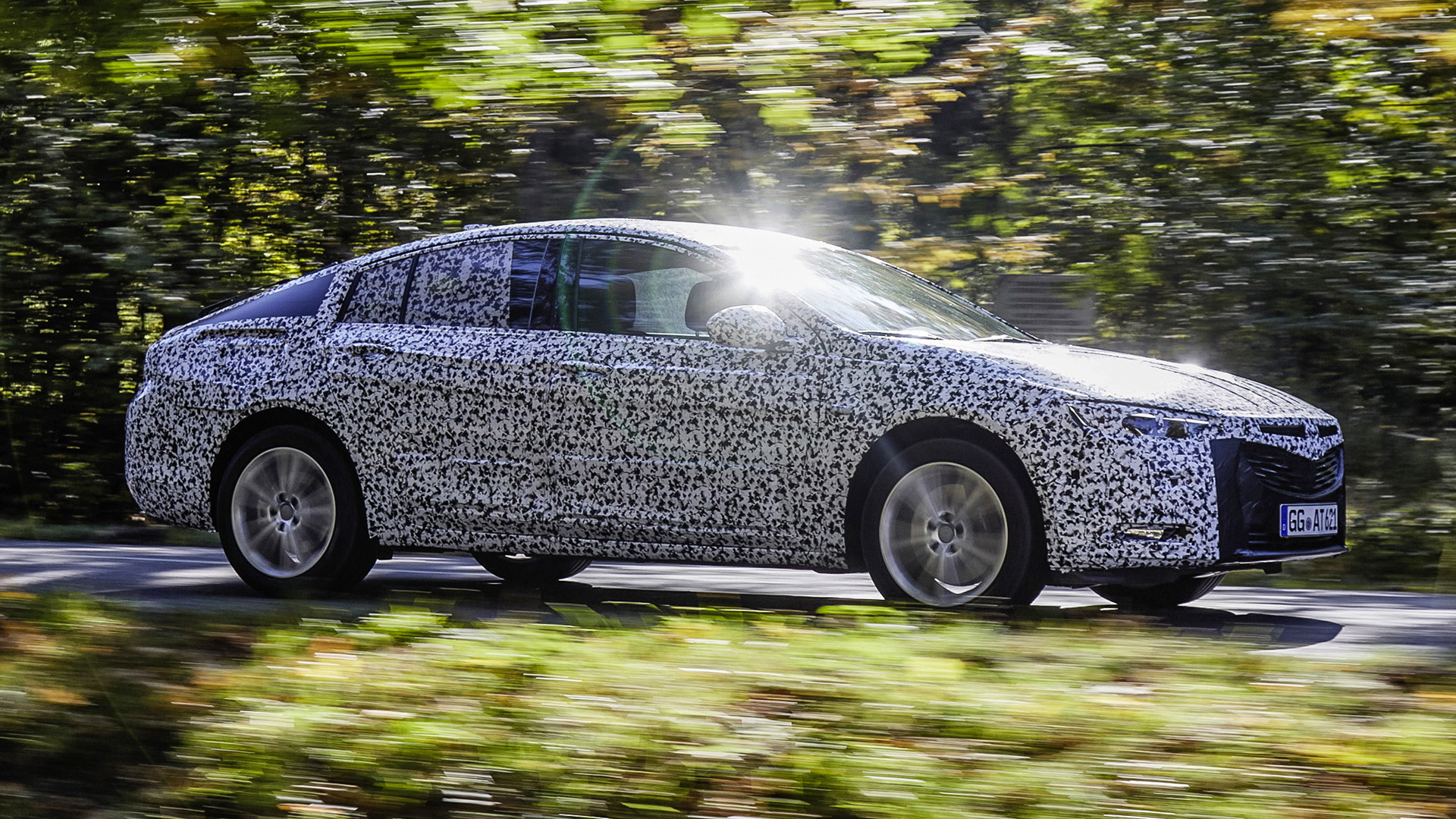 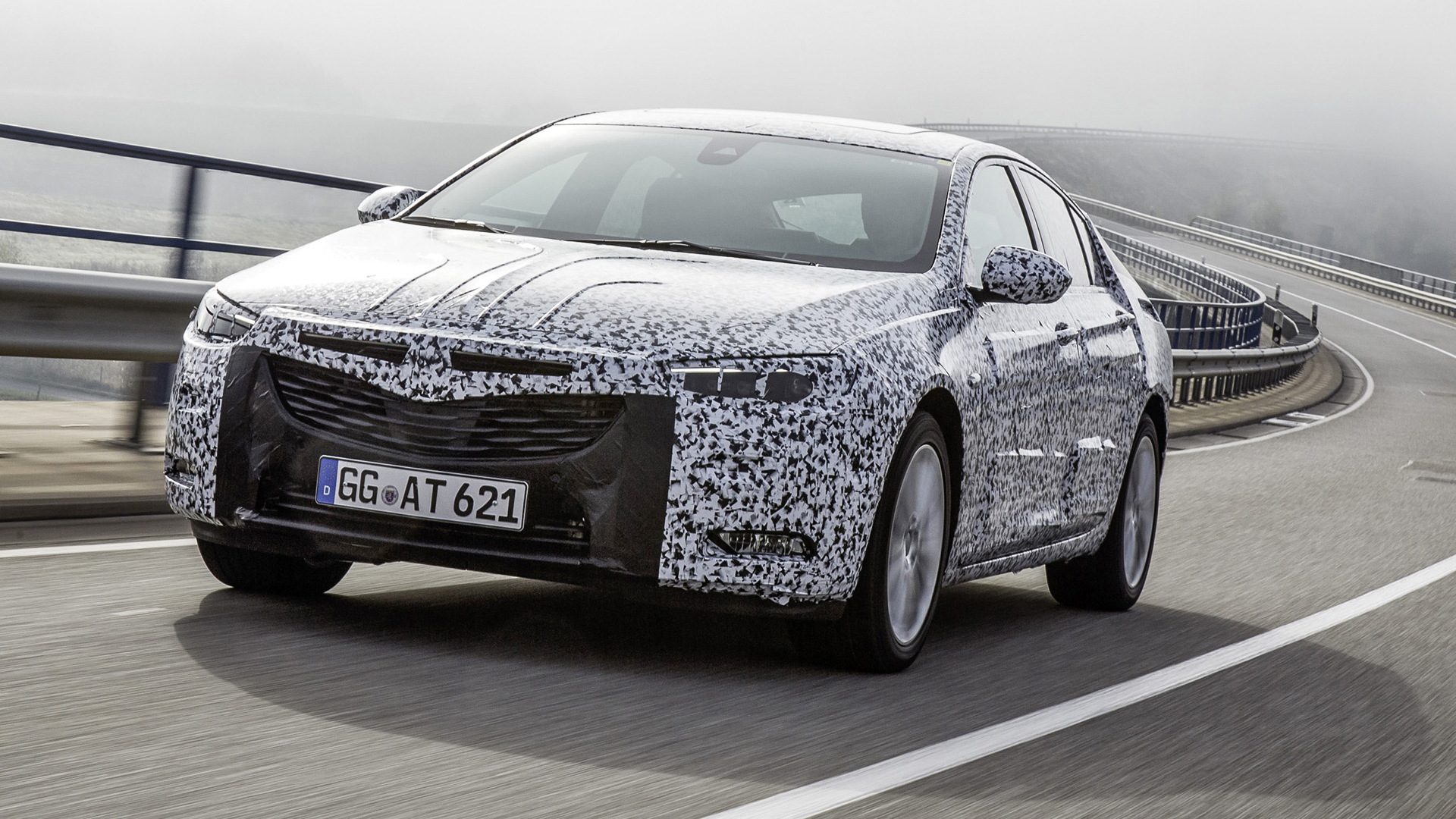 On Wednesday we received confirmation that the next-generation Opel Insignia will be sold in the Australian and New Zealand markets as a Holden Commodore.

A version of the car will also be sold as a Regal in markets where Buick operates. (It’s no surprise since the current Regal is twinned with the current Insignia.)

Opel has since confirmed that its new Insignia will make its world debut next March at the 2017 Geneva auto show. The car will be called an Insignia Grand Sport this time around and feature a liftback body style. A wagon will also be offered and should maintain the outgoing model’s Insignia Sports Tourer name. We’ve heard that the wagon may even be sold in the U.S.

The Insignia Grand Sport, and thus the new Regal, will be larger than the model it replaces. Overall length will be up 2.1 inches while the wheelbase will be up 3.5 in. The car will also be 0.4 in wider. Unfortunately, Opel is keeping the design a secret for now. However, the automaker says the Monza concept from the 2013 provides some hints. 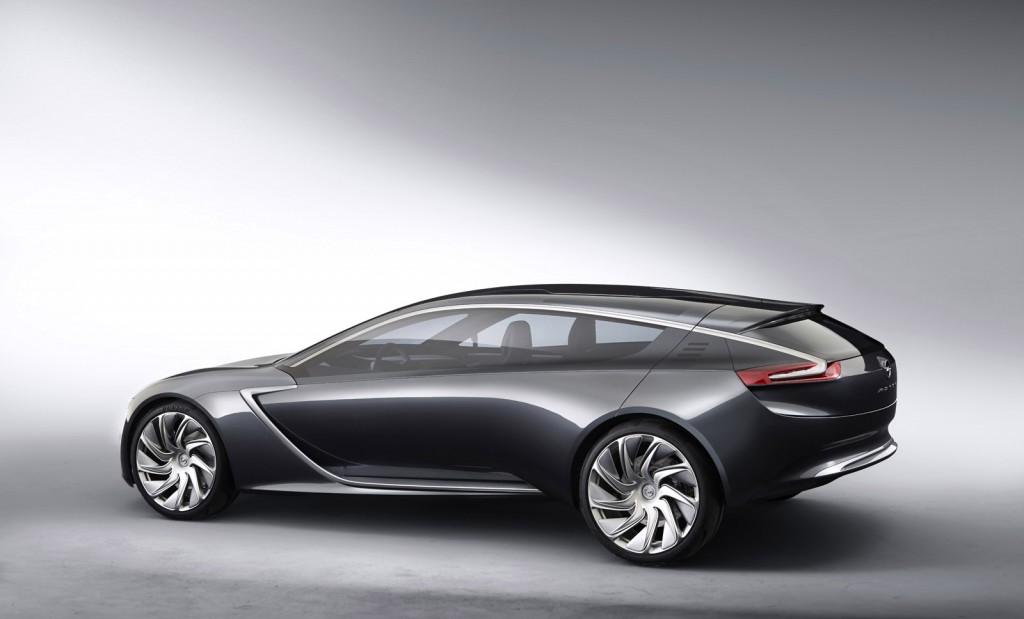 Underpinning the car will be General Motors Company’s [NYSE:GM] E2XX design that debuted in the 2016 Chevrolet Malibu. The platform’s multi-material construction means weight of the Insignia Grand Sport will be down by as much as 385 pounds compared to the outgoing model, despite the larger proportions.

Buyers will have a choice of inline-4 engines to choose from, some as small as 1.5 liters. Further down the track should be the arrival of a performance-oriented OPC model. This one is rumored to receive a twin-turbocharged V-6. Drive will be to the front wheels on most models but an all-wheel-drive system will be available. It will feature electronically-controlled clutch packs at the rear to help split drive torque between the rear wheels. A similar setup features in the 2016 Ford Motor Company [NYSE:F] Focus RS.

A reveal is expected to take place in December ahead of the formal debut in Geneva next March.