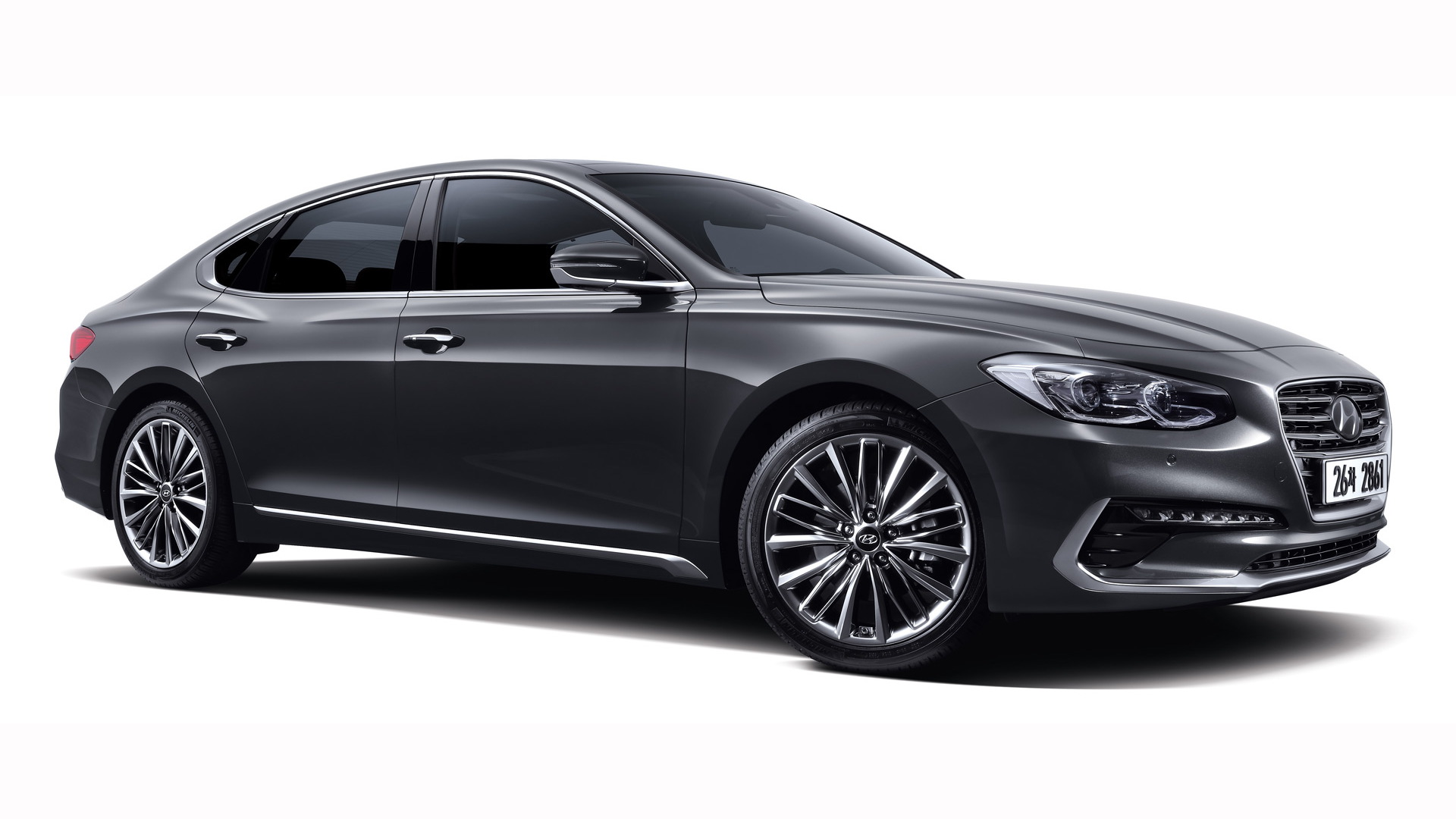 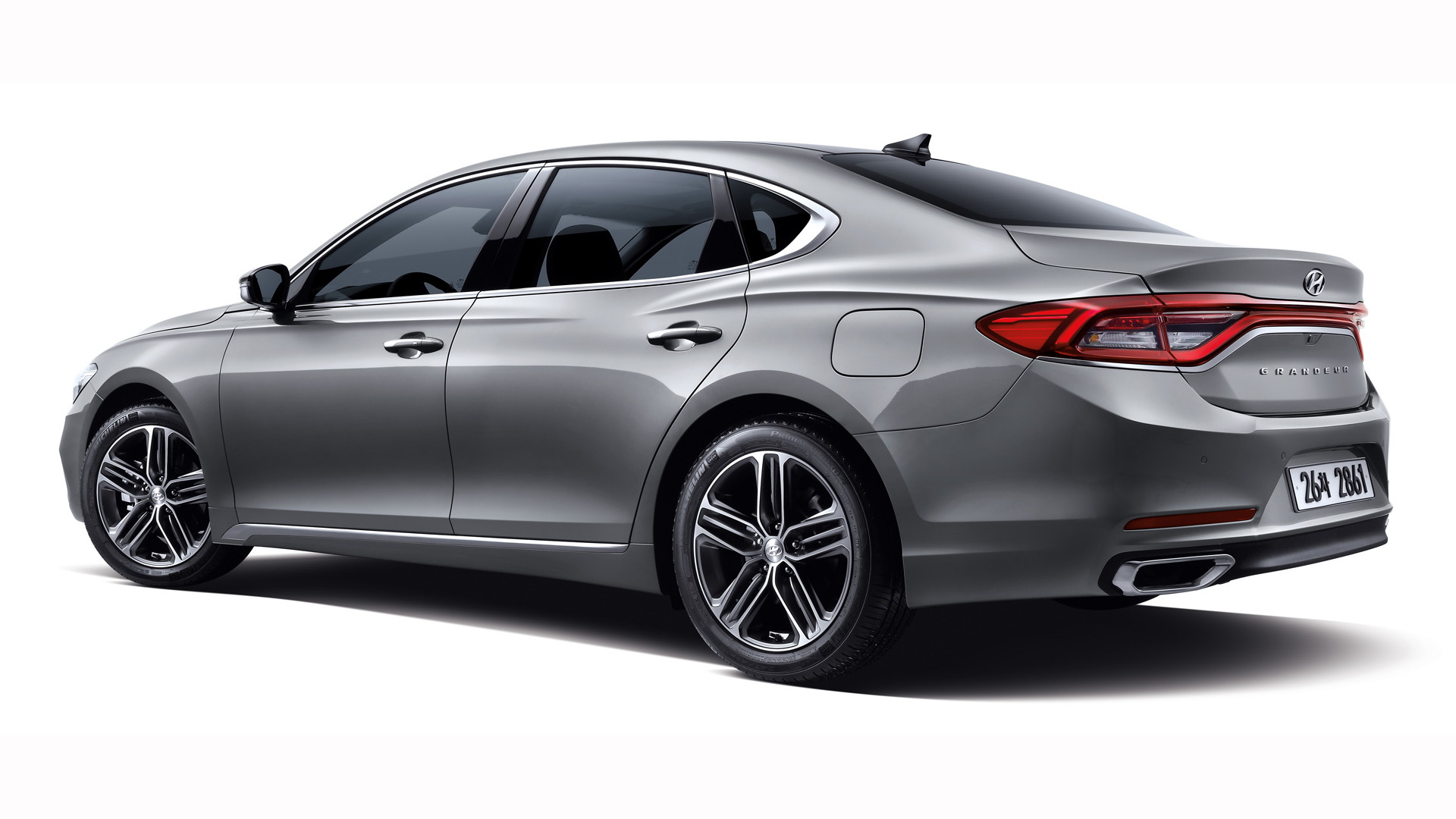 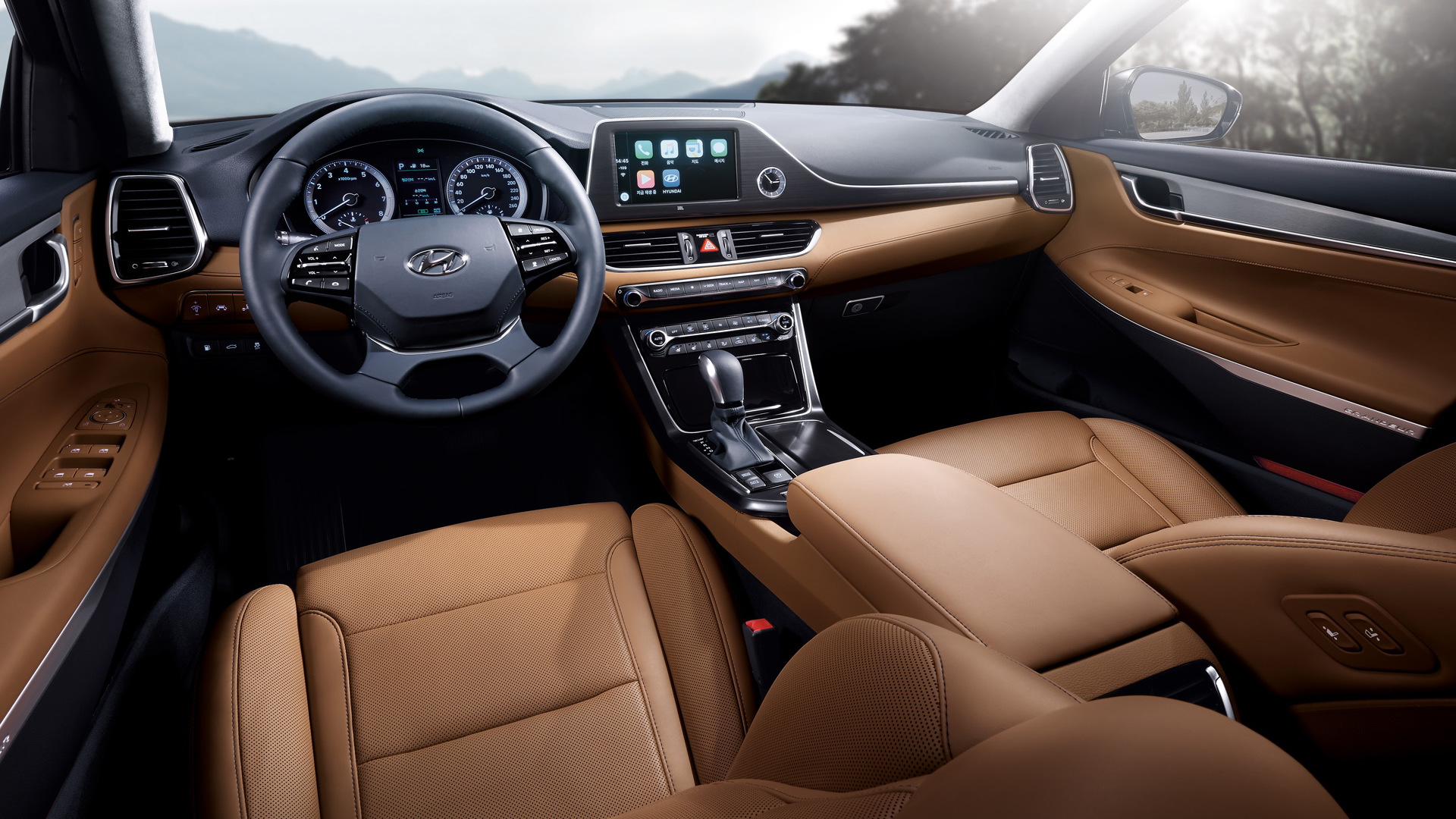 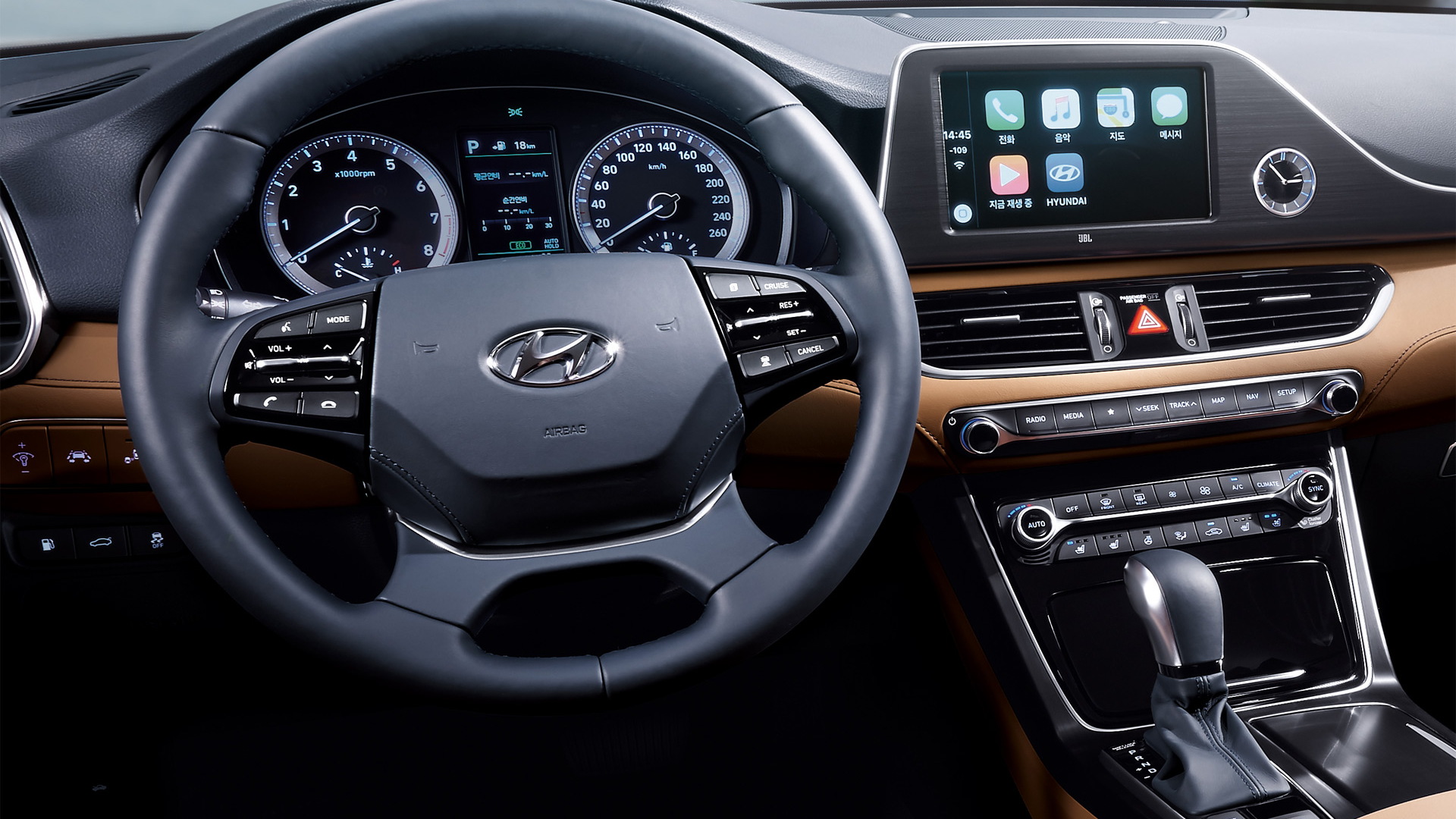 A new generation of the Hyundai Azera is set to go on sale in Korea in November, where the vehicle is known as the Grandeur.

The automaker on Thursday released the first photos of the car which has adopted a handsome exterior complete with the “cascading” grille that made its debut on the latest i30 hatchback. The interior, meanwhile, has an upmarket look thanks to two-tone, stitched leather surfaces.

Underpinning the car is a platform shared with the latest Kia Cadenza. No specs have been released but we can expect a front-wheel-drive layout and a V-6 engine matching the outgoing Azera’s 293 horsepower. Also look for Hyundai’s new front-wheel-drive-specific 8-speed automatic transmission to be fitted as standard.

The new Azera’s availability in the United States is yet to be confirmed.