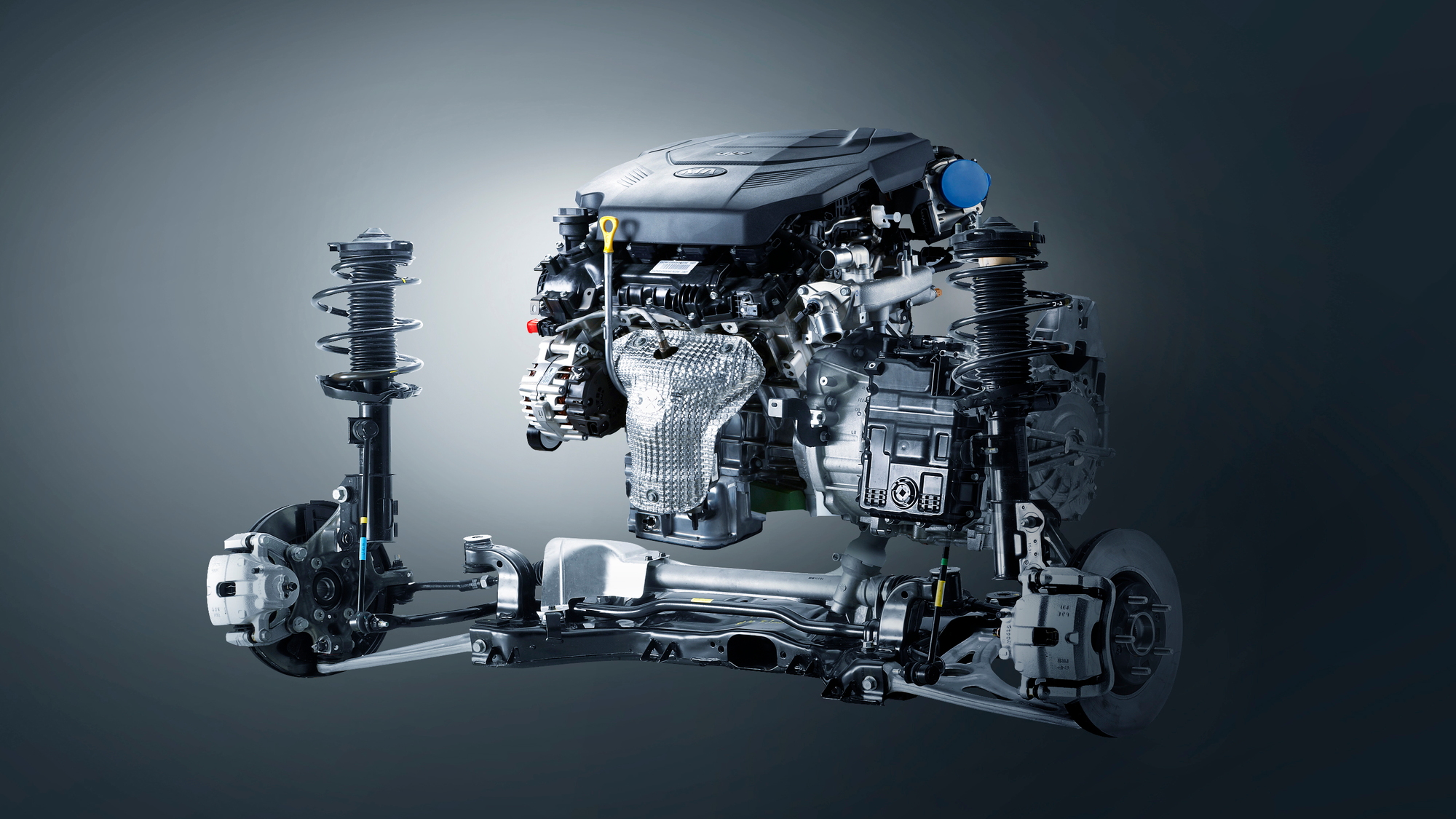 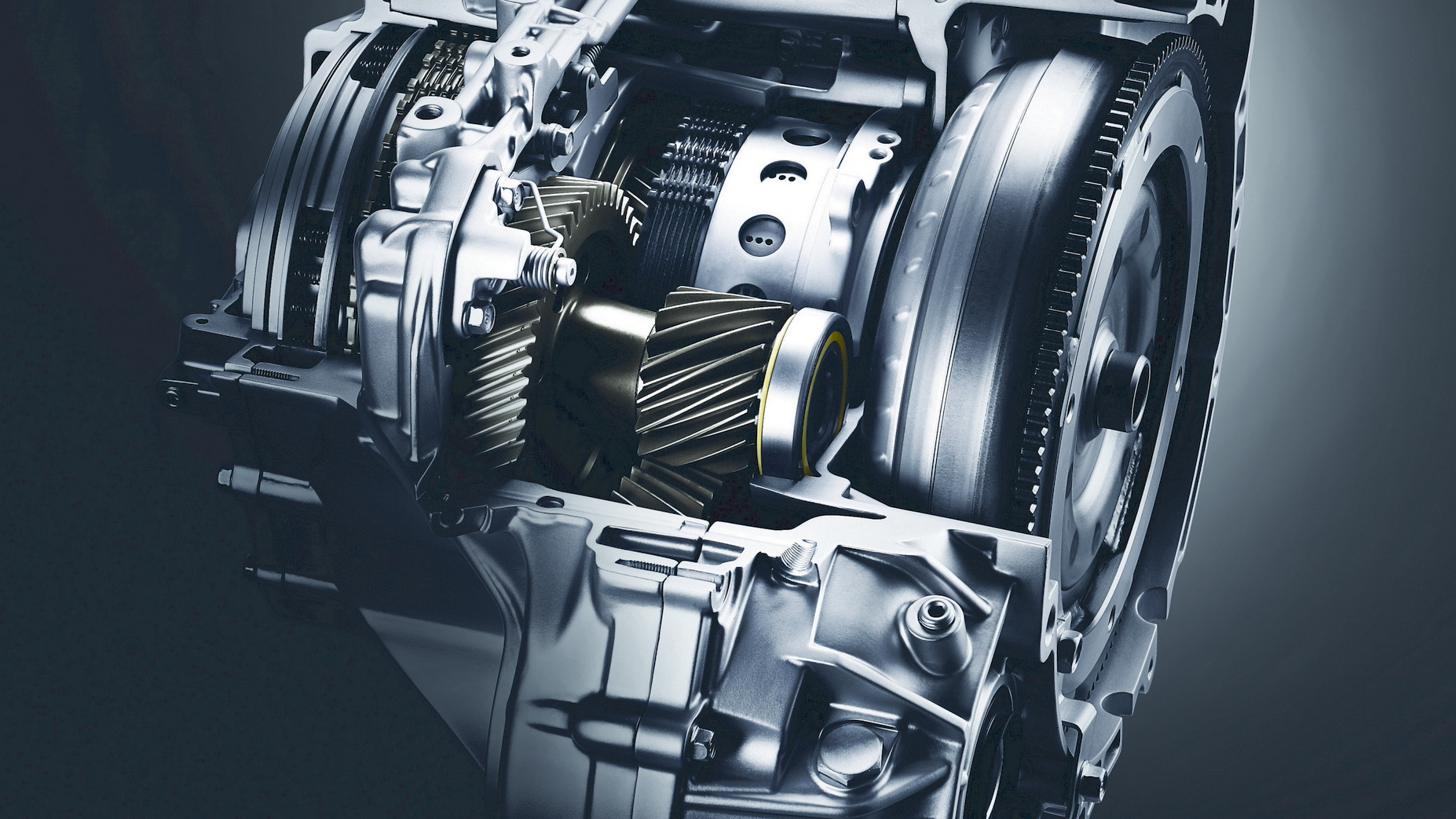 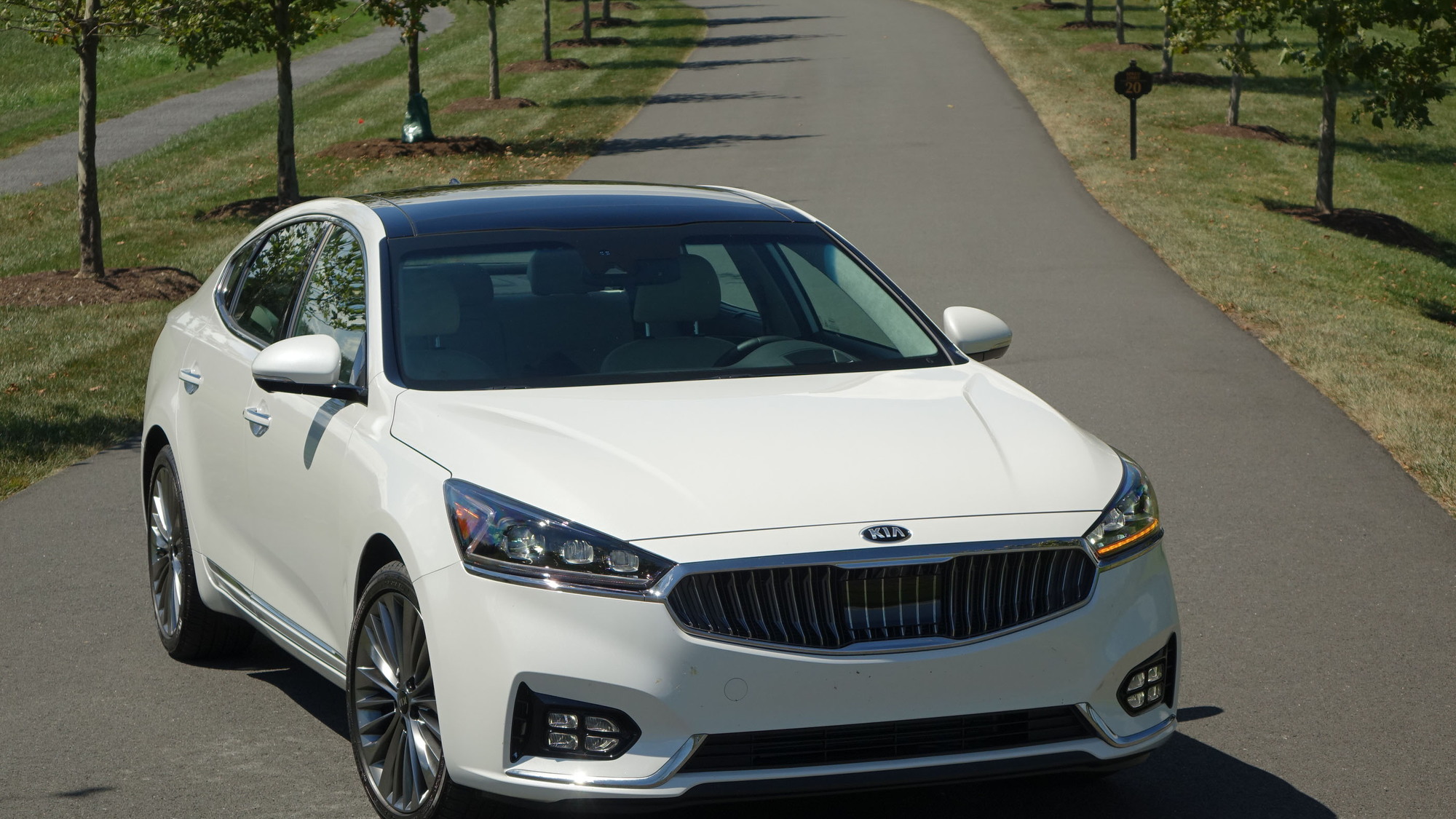 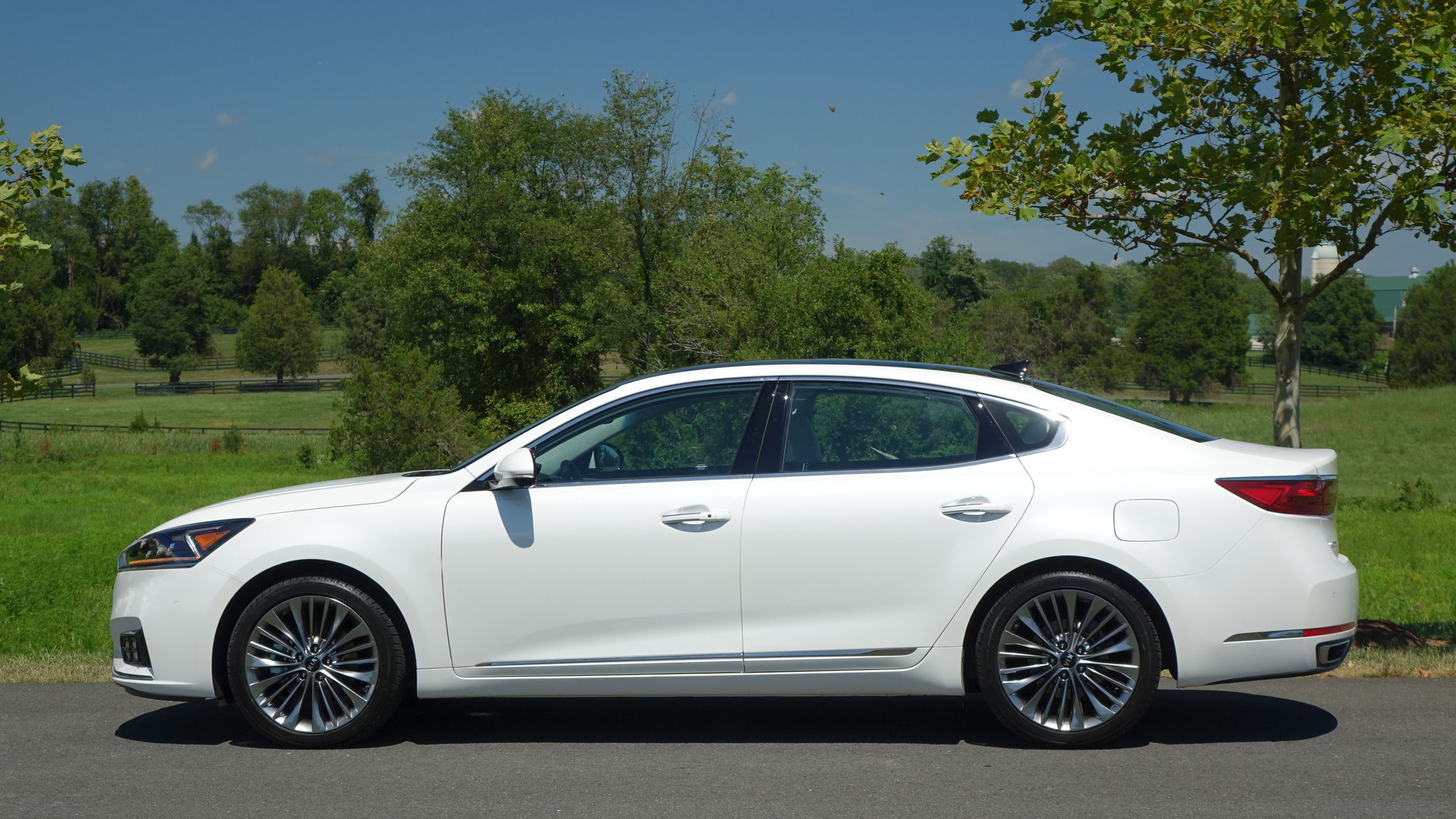 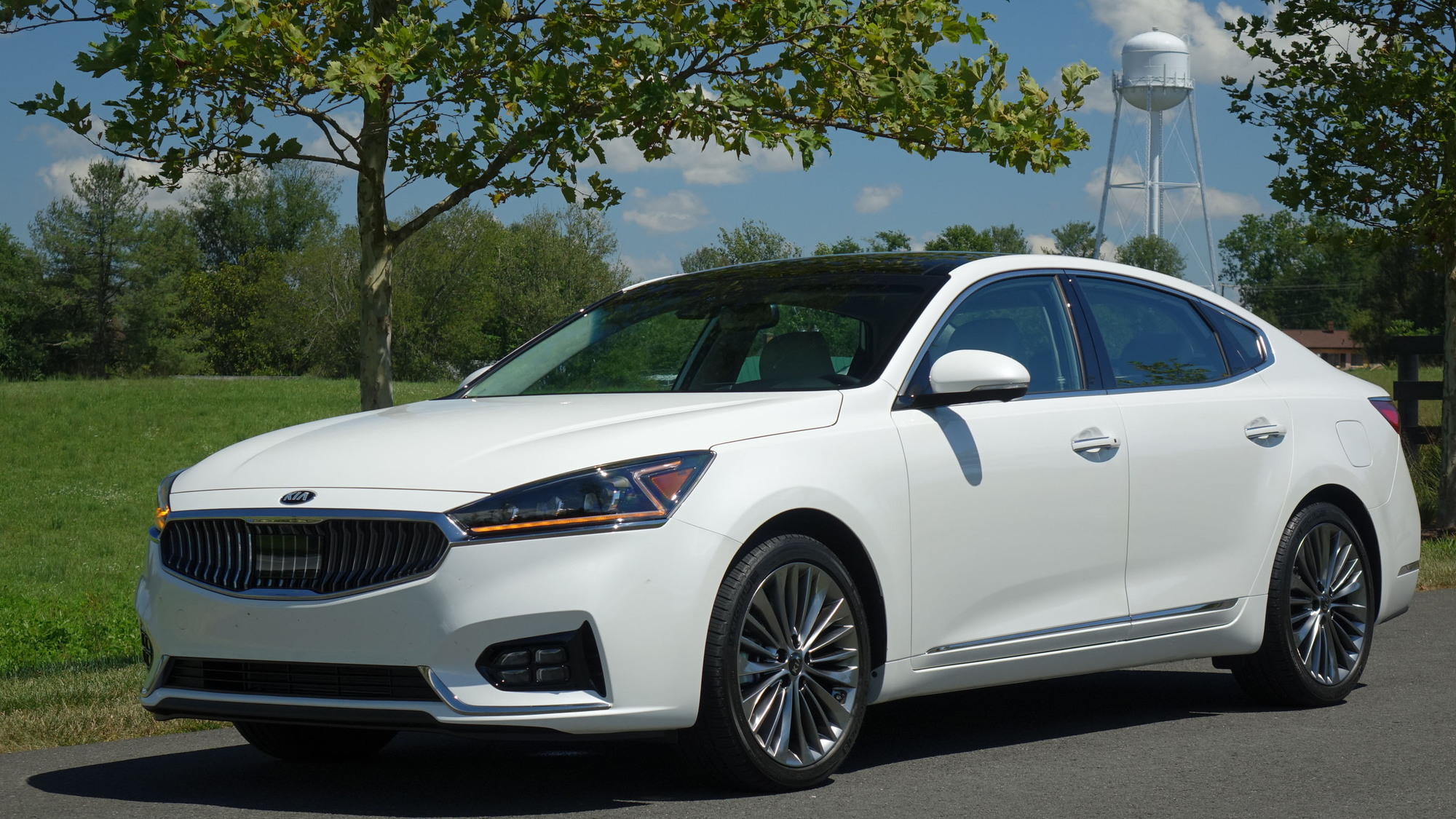 Kia has taken the increasingly unusual step of developing its own automatic transmission, a new 8-speed that debuts in the automaker's Cadenza sedan set to arrive in dealers within the next couple of weeks.

In the Cadenza, the 8-speed mates to a 3.3-liter V-6—but it's safe to assume that the Korean automaker will extend its high-tech gearbox to other engines moving forward.

The 8-speed isn't Kia's first attempt at more than a half dozen gears; the company's rear-wheel drive K900 flagship utilizes an 8-speed automatic that was developed by Hyundai. But unlike the K900, the Cadenza (not to mention the rest of the Kia lineup) sends its power to the front wheels and utilizes a transverse powertrain layout. The two gearboxes are unrelated.

The Cadenza's gearbox was developed in house and is the result of more than 140 patents. Weighing nearly 8 pounds less than its 6-speed predecessor, the new 8-speed automatic is especially compact in order to save room in the front-wheel-drive sedan. The new transmission also occupies the same amount of space as the gearbox it replaces.

Kia says compact packaging was one of the main reasons it chose to keep development internal, but the compact size wasn't simply done to reduce weight and save room. A smaller oil pump—the smallest in its class, Kia says—makes the transmission more responsive and less gluttonous.

We had an opportunity to sample the new Cadenza in Northern Virginia a few weeks ago and came away mostly impressed with the automatic. Perhaps its best virtue is its relative invisibility; it always seems to be in the right gear, and its shift quality is essentially imperceptible. For a luxury-oriented car, that's a home run.