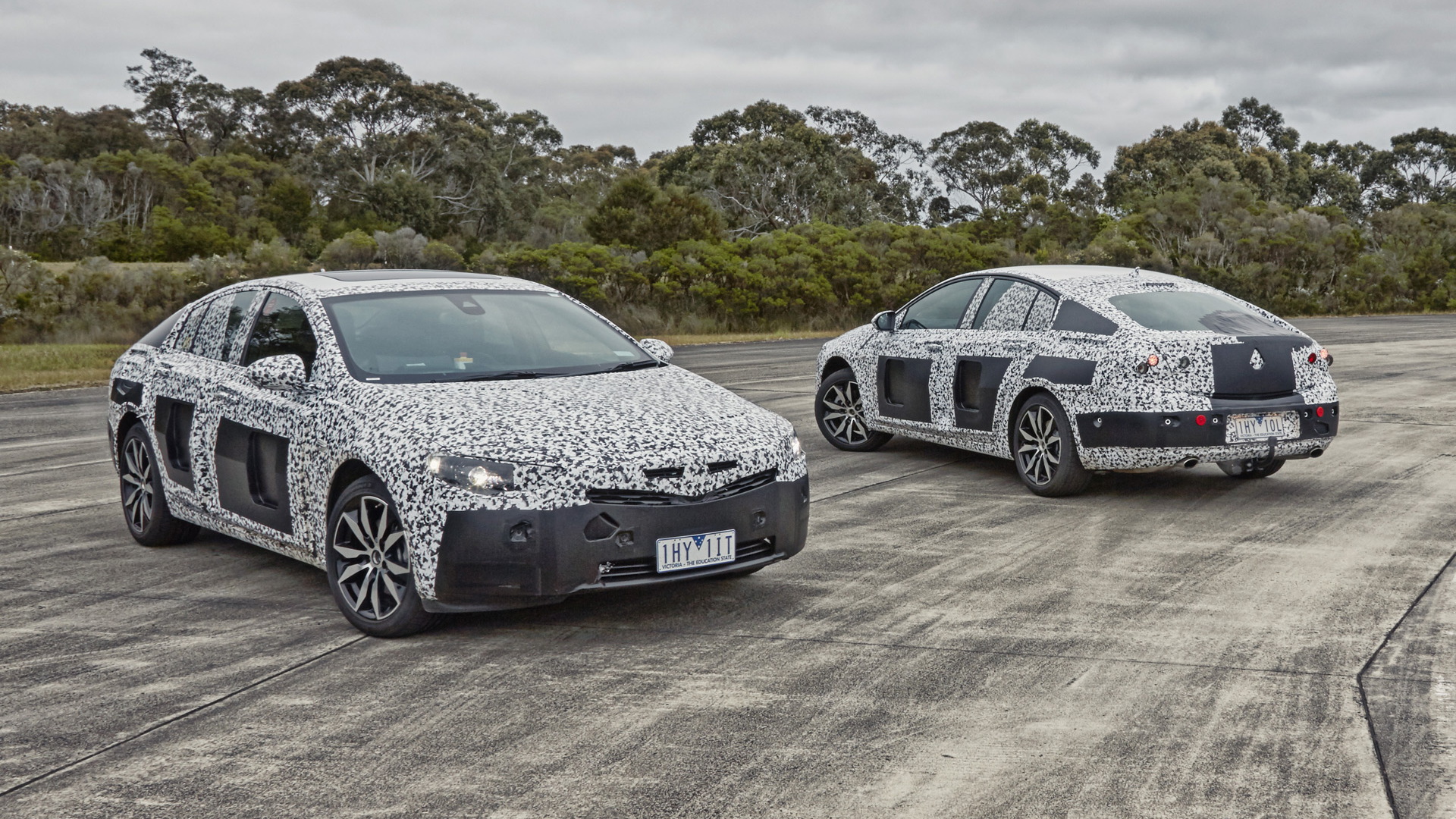 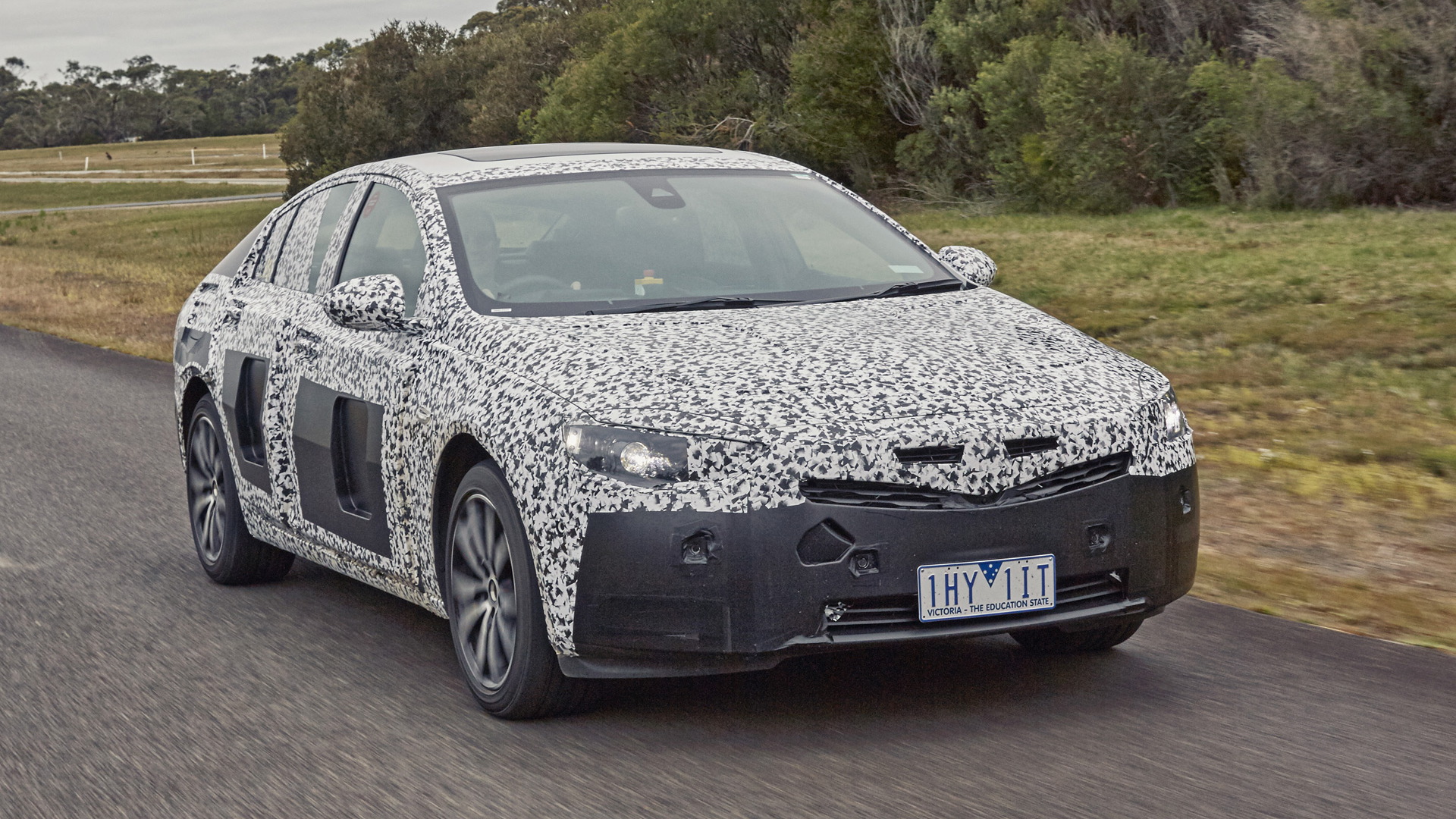 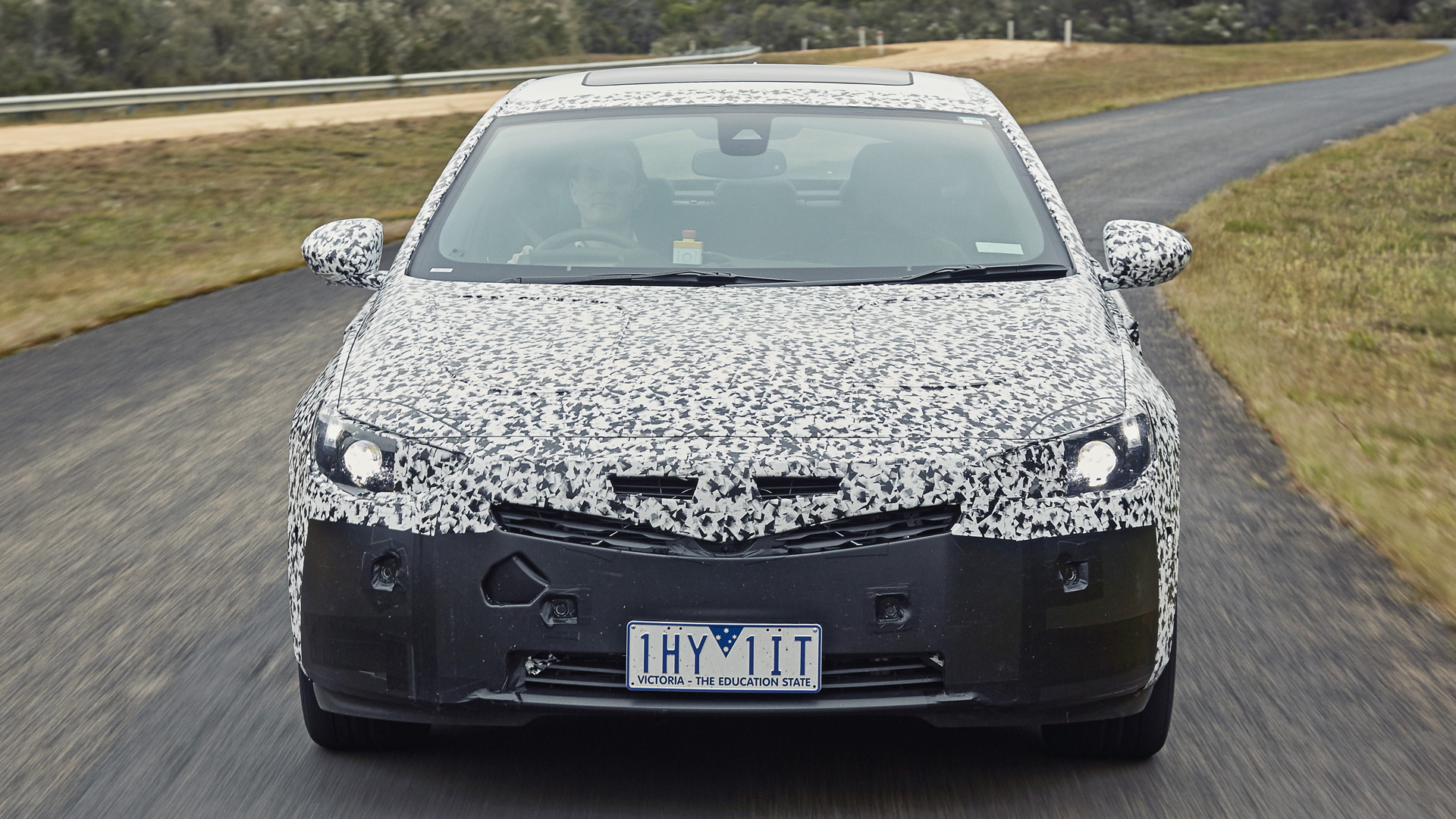 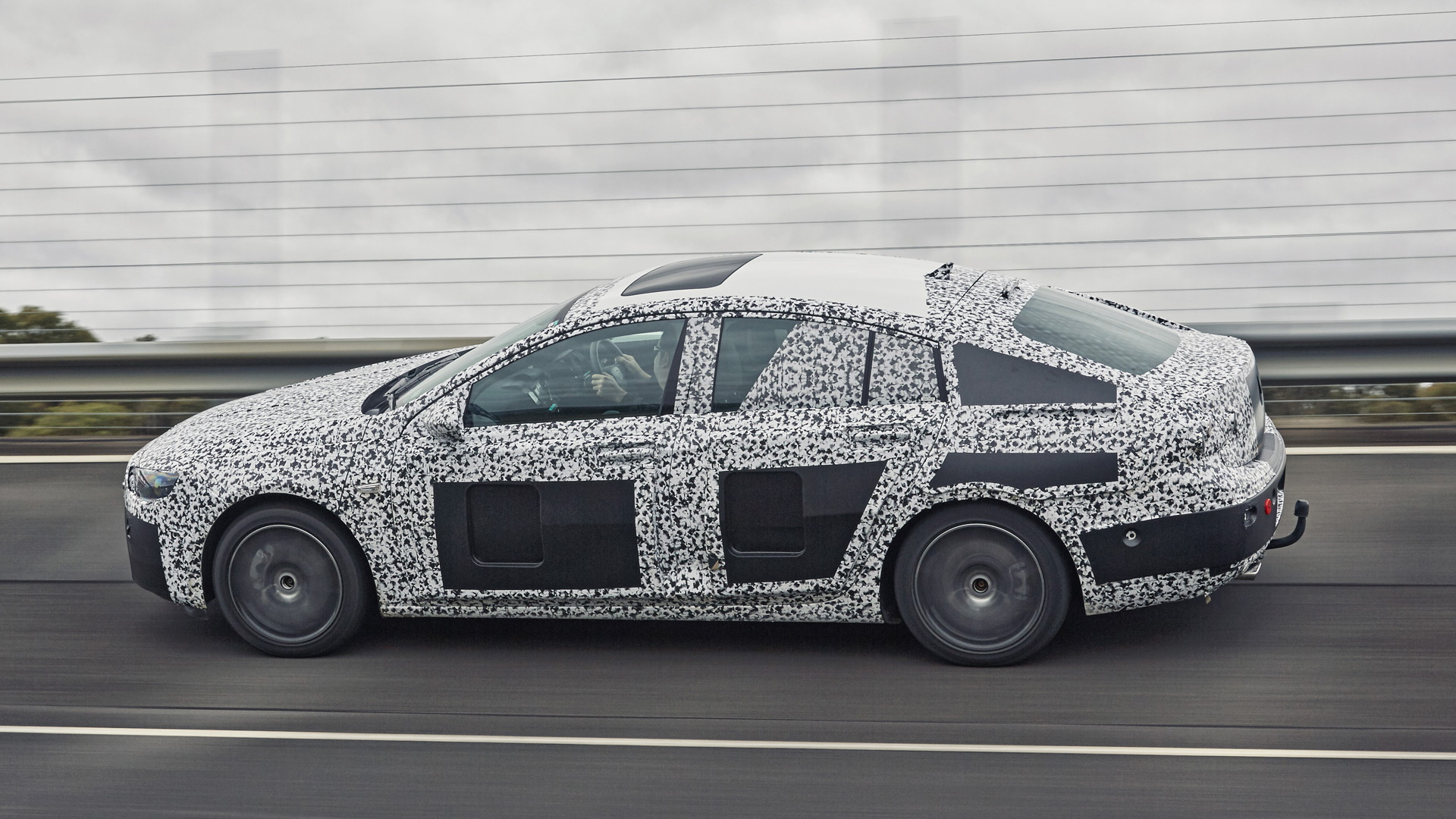 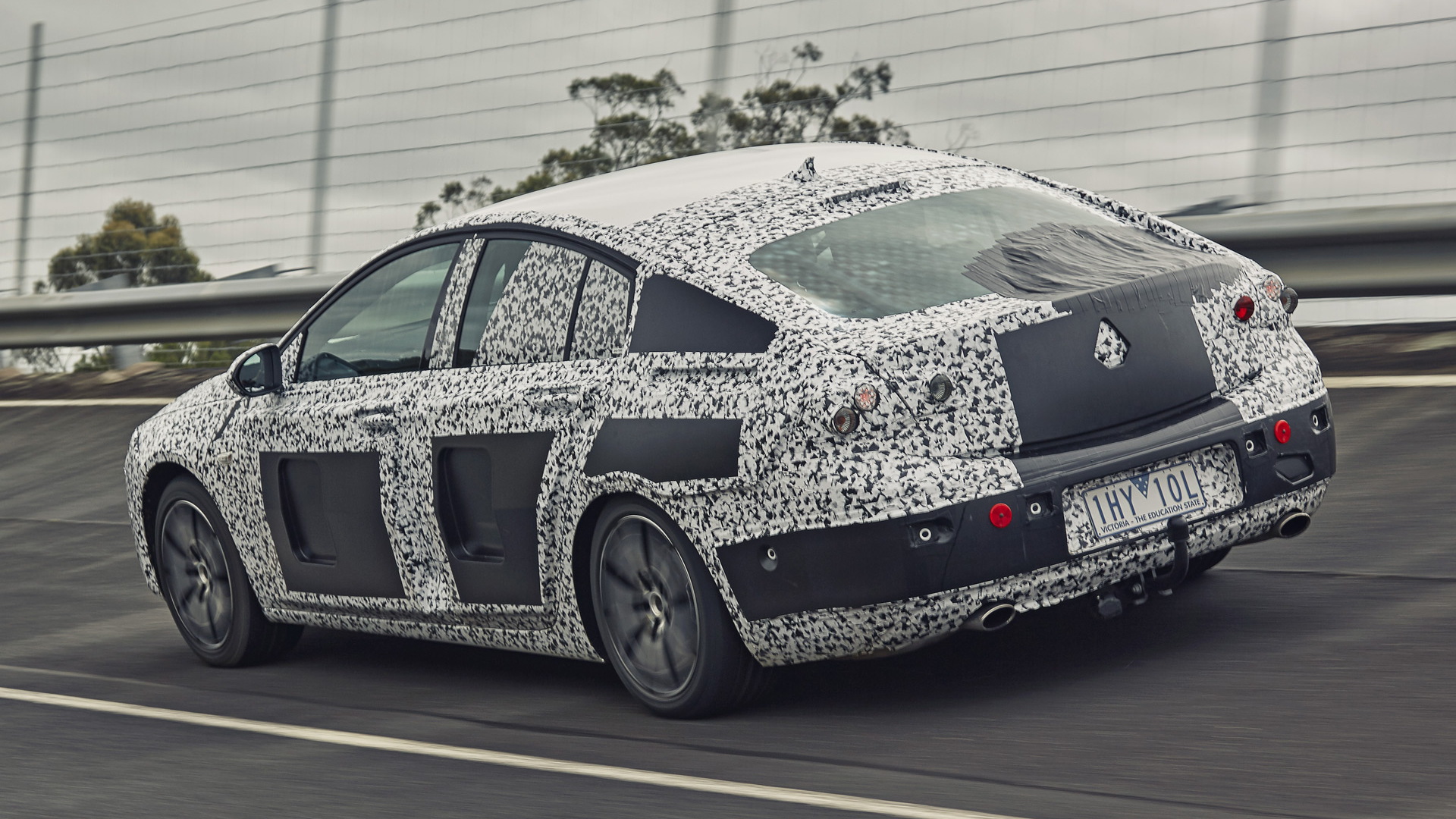 Though it was hardly a secret, General Motors Company [NYSE:GM] on Wednesday confirmed that the next-generation Opel Insignia will serve as a Holden Commodore in the Australian and New Zealand markets.

Its arrival will mark the end of four decades of Australian production of the Commodore, as the new one will be built in Germany. The final Australian Commodore, the VF, sold in the United States as a Chevrolet SS, will cease production in October 2017 when the Holden plant closes.

Along with the confirmation, GM released a few details on the next-gen Commodore which is due to go sale in 2018. Crucially, some of the details are relevant for the U.S. as the Commodore’s Opel Insignia donor will also appear in local showrooms as the next-generation Buick Regal.

The platform underpinning the car is the lightweight E2XX design that debuted in the 2016 Chevrolet Malibu. It means that the rear-wheel-drive layout and available V-8 of past Commodore generations will be no more. Instead, the new model will come with front-wheel drive as standard and torque-vectoring all-wheel drive as an option.

The all-wheel-drive system will feature a pair of electronically-controlled clutch packs on each side of the rear drive unit. This means drive torque will not only be split between the axles but also between the rear wheels. The system monitors inputs from vehicle sensors 100 times per second and constantly adjusts to suit the conditions. A similar setup features in the 2016 Ford Motor Company [NYSE:F] Focus RS.

Moving to the powertrain department, there isn’t much to be excited about. A rumored twin-turbocharged V-6 option hasn’t materialized, at least not yet. Instead, the range-topper will be a 3.6-liter V-6 delivering 308 horsepower. The engine will be mated to a 9-speed automatic and the aforementioned all-wheel-drive system. Lesser versions will feature a turbocharged 2.0-liter inline-4, in either gasoline or diesel form.

The new Opel Insignia is expected to debut next March at the 2017 Geneva auto show. The new Buick Regal should follow shortly after, while the new Holden Commodore should debut in the second half of 2017.

Both the Insignia and Commodore will be available as a liftback hatch or wagon. The Regal will be more of a conventional sedan, though we’ve heard that it might get a wagon option this time around.