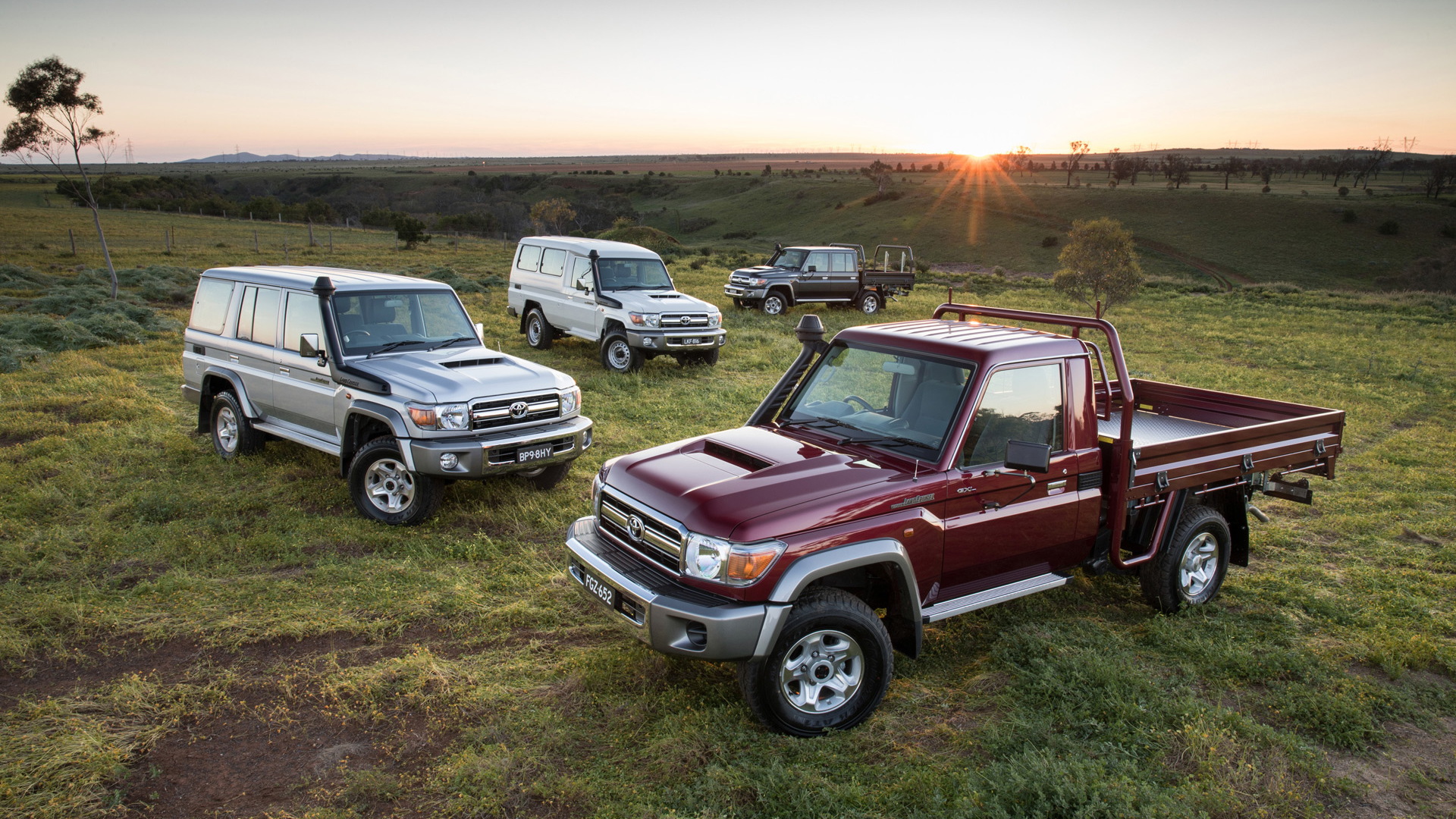 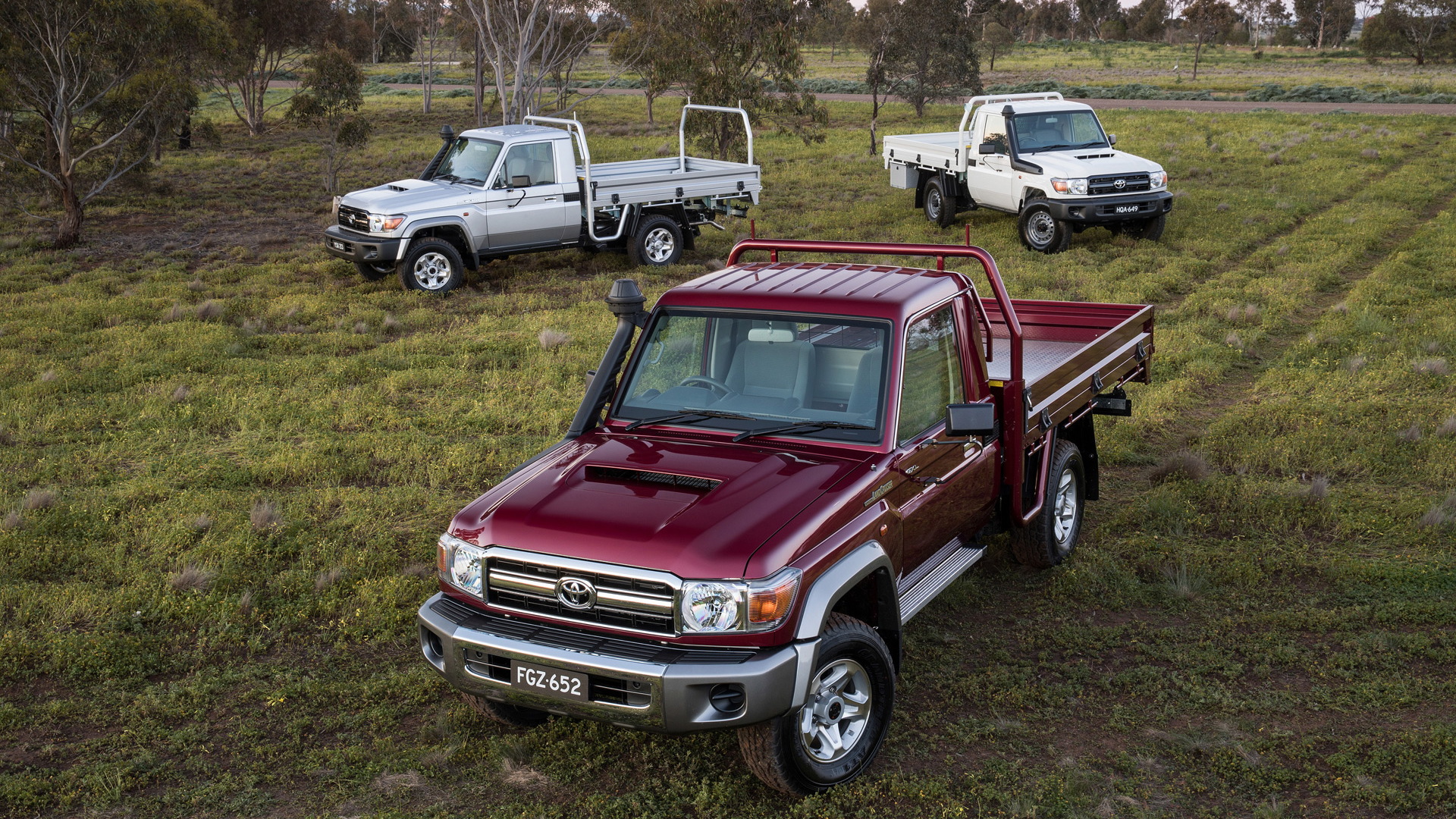 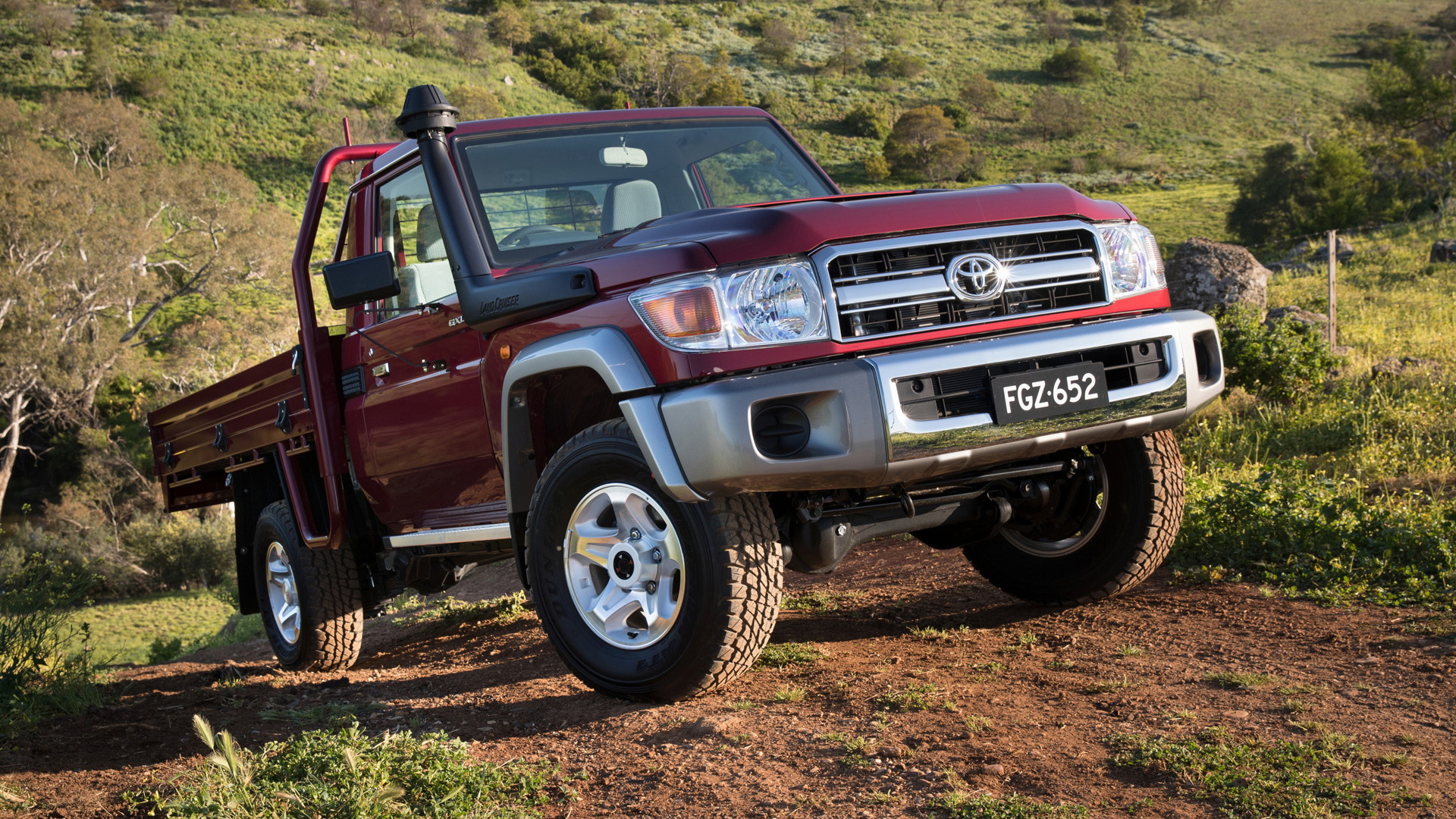 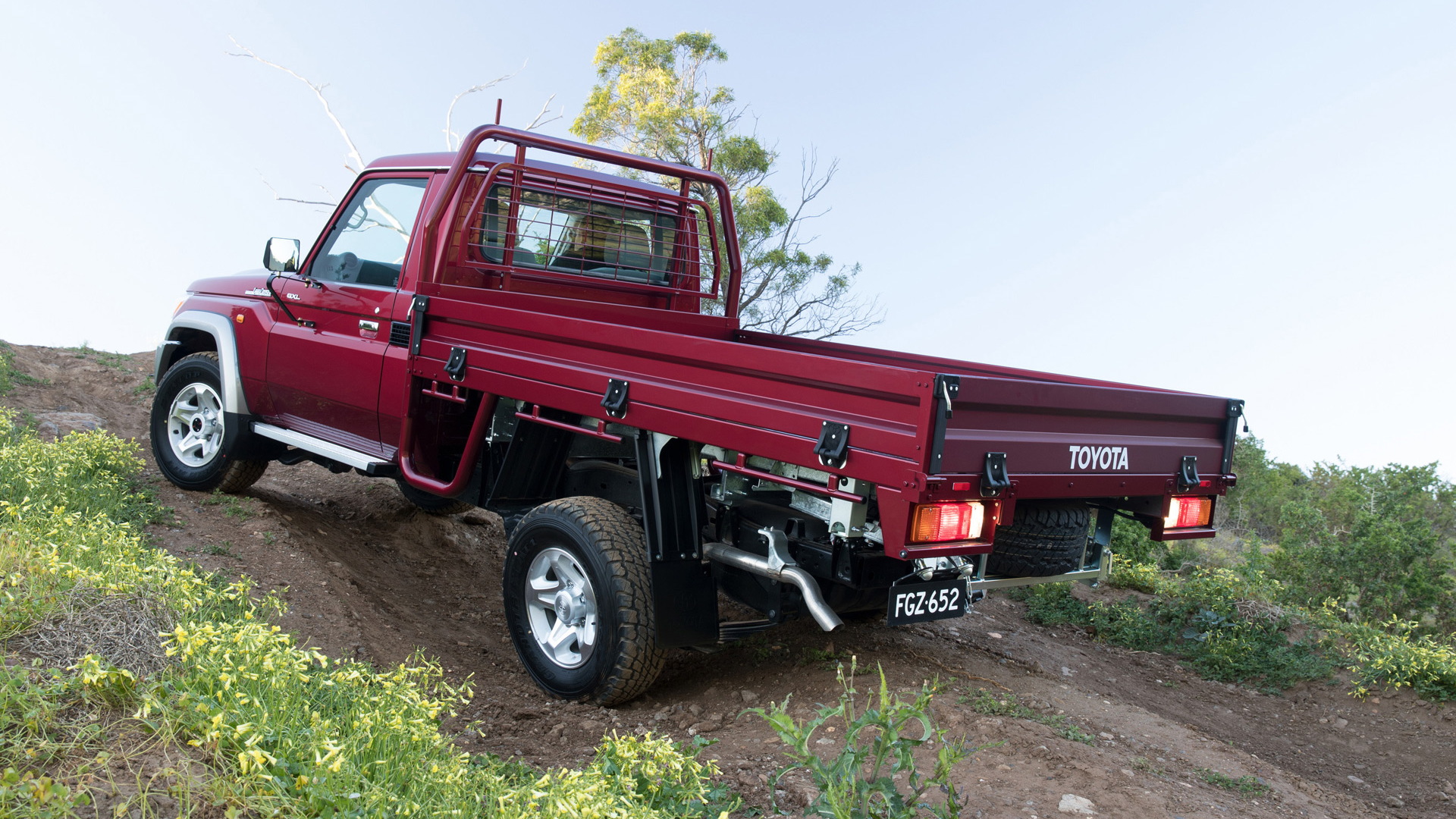 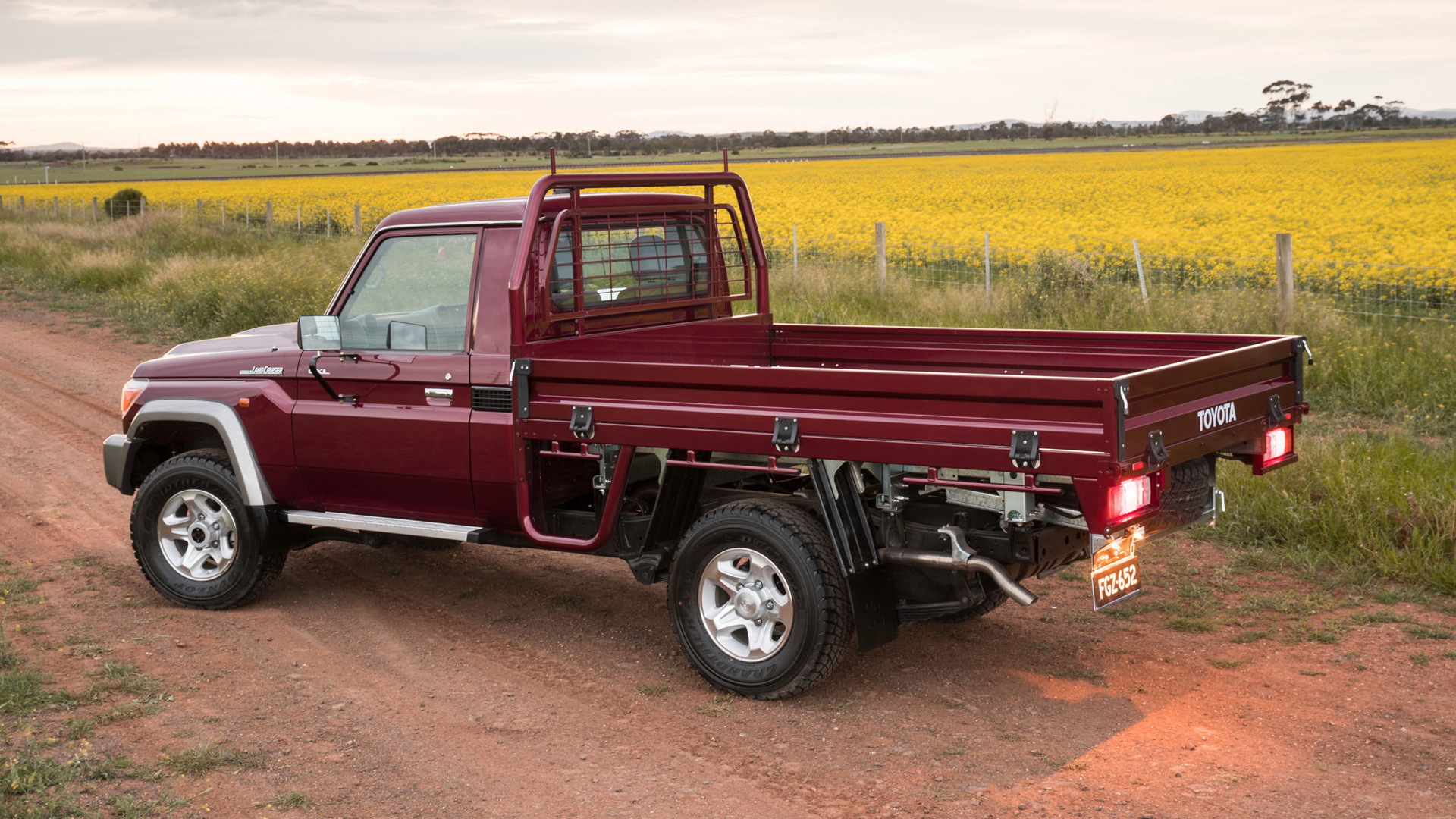 Like the Mercedes-Benz G-Class—and until recently the Land Rover Defender—the Toyota Land Cruiser 70 has been in continuous production for decades. Production started in 1984 and while the popular workhorse has been updated over the years it still resembles the iconic original.

Toyota on Tuesday announced a new round of updates for the Land Cruiser 70 that are primarily aimed at enhancing the vehicle’s safety. Among the updates are a stiffer frame, more airbags, new seats, and electronic safety aids like stability and traction control as well as hill-start assist.

Another area of focus has been improving the economy of the vehicle’s available diesel engine. The engine, a turbocharged 4.5-liter V-8, is said to be 10.1 percent more efficient than before. Peak output remains at 205 horsepower and 317 pound-feet of torque.

Among the changes made to the engine has been the addition of a particulate filter and new fuel injectors. The standard 5-speed manual transmission's gearing is also taller in second and fifth gears and cruise control is new to the standard equipment list. Crucially, the Land Cruiser 70 retains its ability to offer maximum payload and the maximum 7,700-lb towing capacity at the same time.

Sadly, the United States isn’t on the small list of markets the vehicle is offered in.

The durable, go-anywhere vehicle is particularly popular in Australia where it is typically bought by farmers and mining companies. Around one in five of all Land Cruiser 70s built since 1984 has been delivered Down Under.