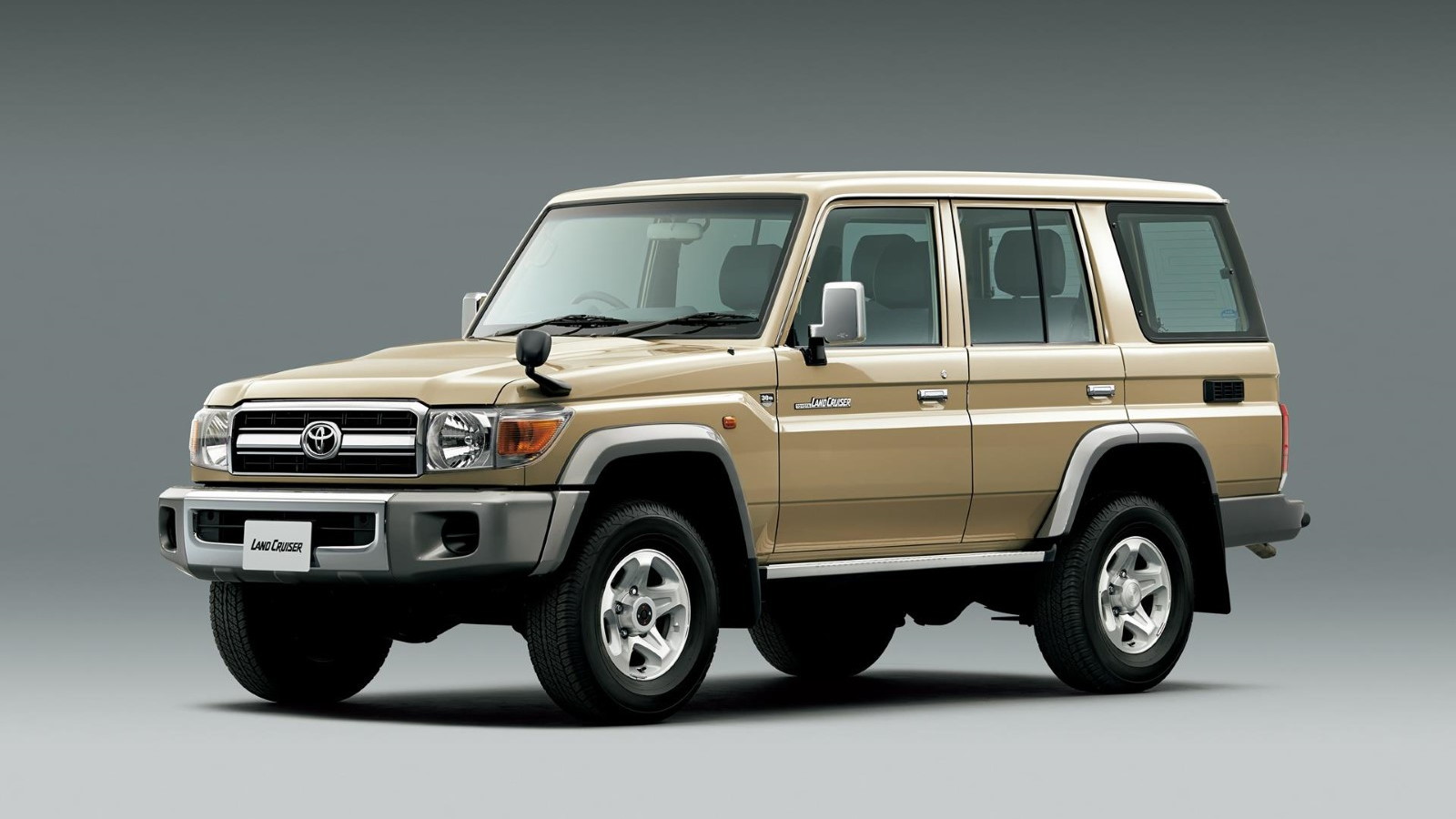 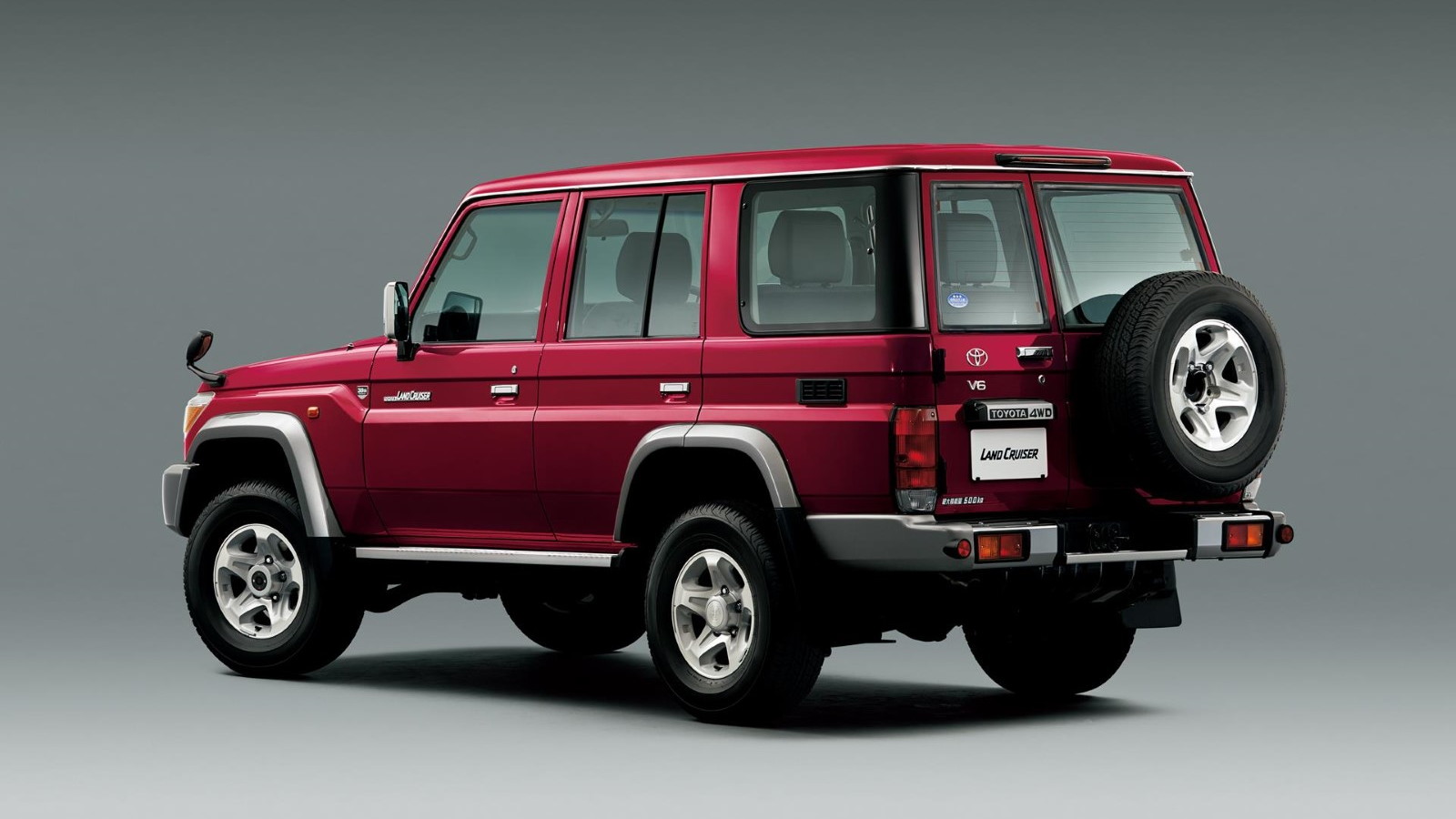 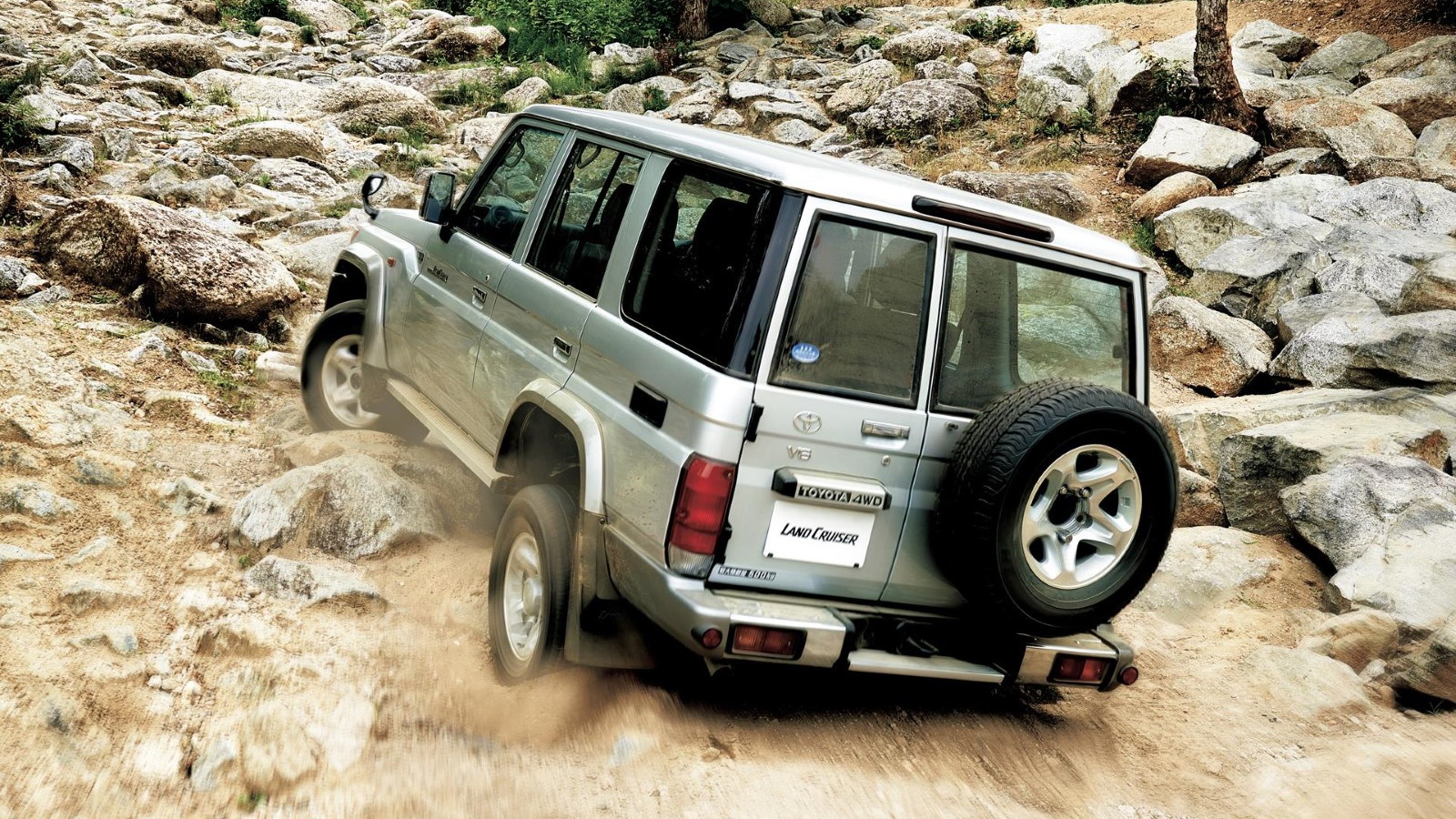 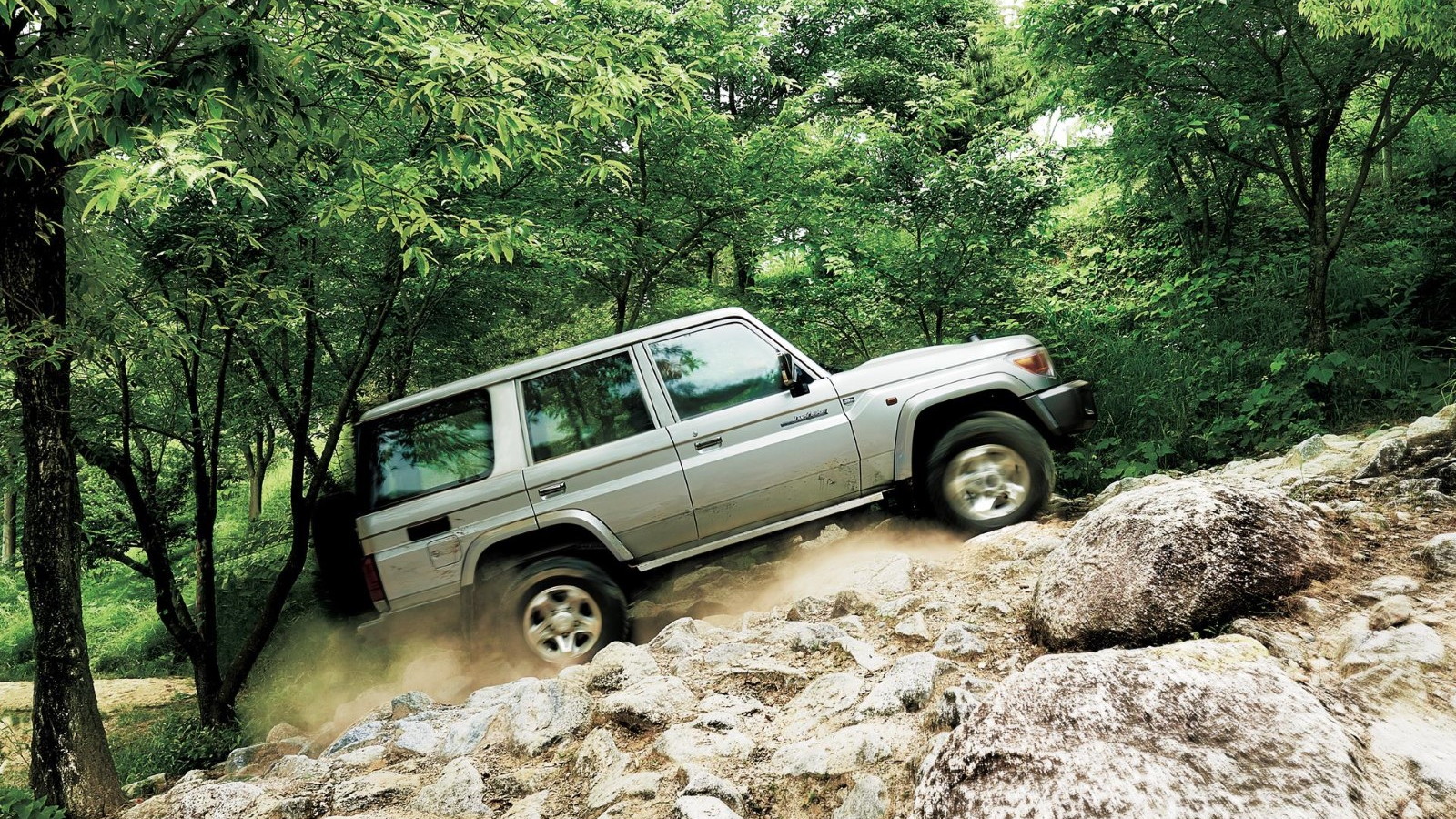 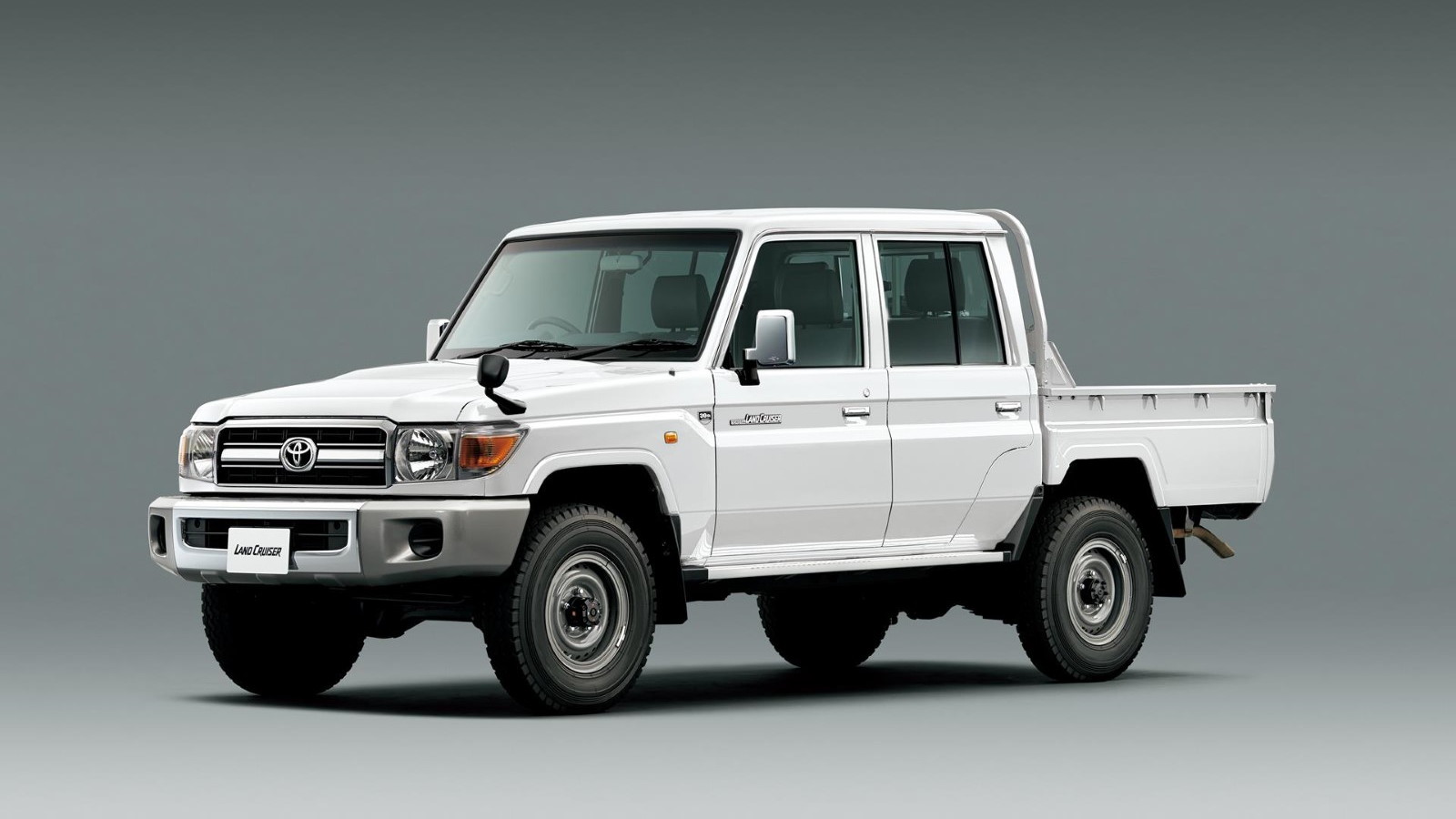 If you want to buy a classic vehicle re-manufactured brand new by the original automaker, you currently have two options.

One is to spend well over a million dollars on one of the six brand-new Jaguar E-Type lightweight coupes being built. The other is to buy a brand new 1980s-era Toyota Land Cruiser, one of a year-long run being re-manufactured by Toyota to celebrate the model's 30th anniversary.

Called the Land Cruiser 70, the new/old model is based on the model that's been in continuous production since 1984, albeit with updates along the way. The Land Cruiser made a name for itself as a reliable go-anywhere vehicle and it's still enormously popular in countries in Africa and several in the Middle East, where its strength and dependability are valued far above a lifestyle image or the latest electronic toys.

The anniversary model has been updated from the original slightly, helping it meet some of the rules and regulations that have appeared since it originally hit the market. The grille, hood and headlights have all been updated, anti-lock brakes are now standard, and there are airbags too. There's a 228-horsepower, 266-lb-ft 4.0-liter V-6 under the hood—also a more modern unit—but the gearbox is distinctly old-school, as it's a 5-speed manual. Part-time four-wheel drive is standard, while locking diffs and a winch are optional.

Sadly, this one is Japanese-market only, and will only be on sale for one year. Toyota does expect to sell around 200 in this time however, for prices starting at 3.6 million yen (about $34,600). A pickup truck version is also available, slightly cheaper at 3.5 million yen ($33,700). Sounds like a must-have for fans of 1980s cars, and it's a great deal cheaper than buying a brand new E-Type...