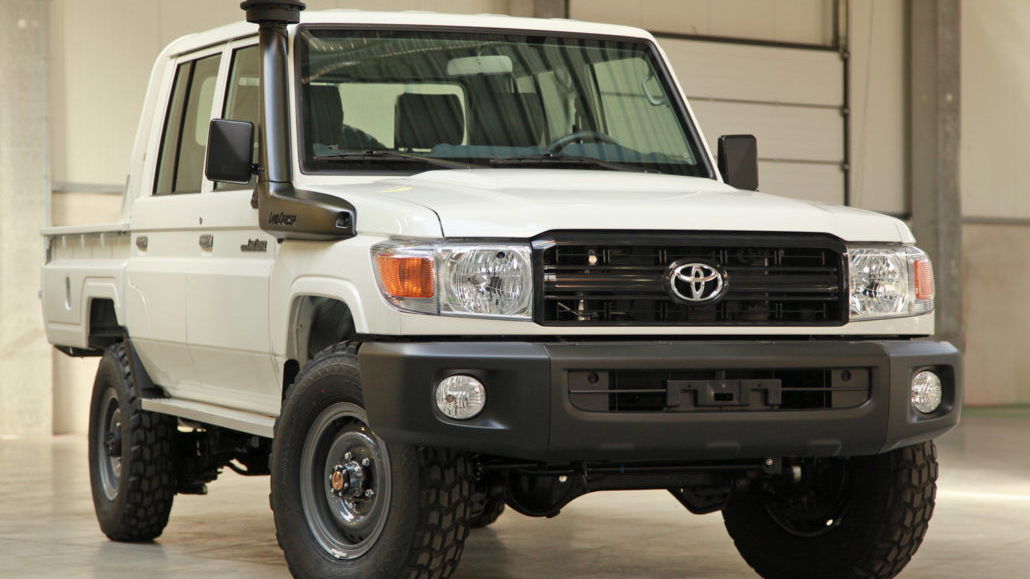 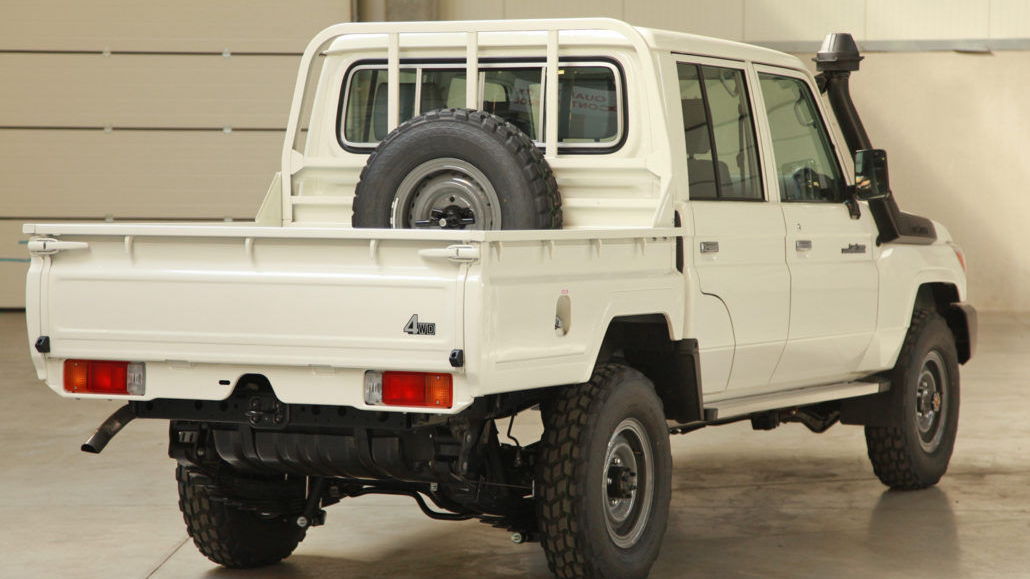 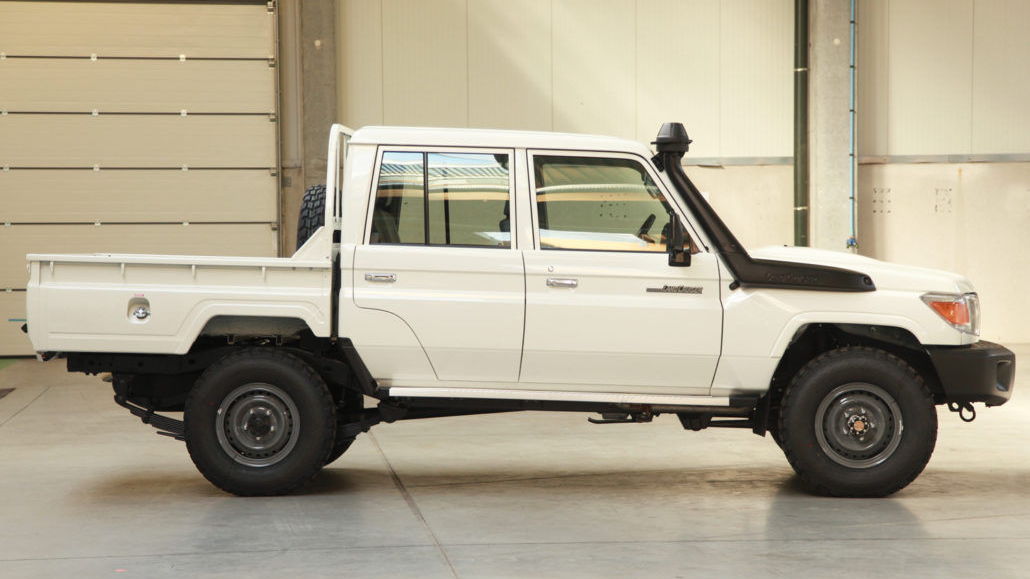 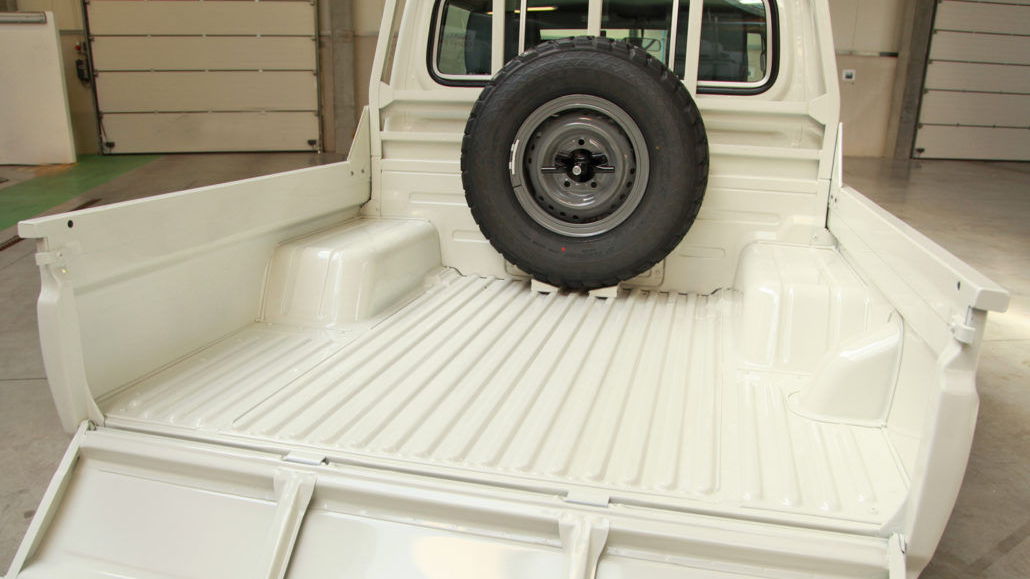 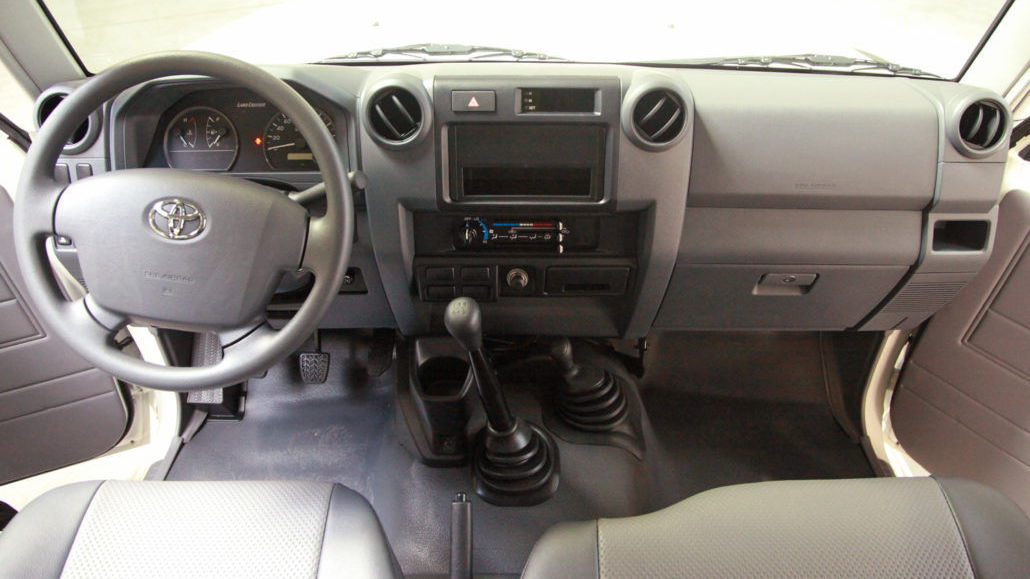 Someone out there is apparently pretty darn good at paperwork. That could be the only explanation for how they managed to get not one, not two, but three Toyota Land Cruiser 70 trucks into this country. The person behind the importation says he/she is keeping one, one is already sold, and the other, featured here, wound up on eBay Motors before being yanked for a local deal.

The listing, which you can still view, says that the car is legally titled and registered in the state of Pennsylvania. We're not quite sure how that's at all possible, but the ad claims the following:

"I purchased three of these and went thru all the hoops to make them legal in the U.S. - No, I won't tell you the process, but yes, it passes all emissions, safety, inspection tests and has a valid PA title. No tricks."

The seller goes on to state that the ad has obviously generated a great deal of buzz and interest. Our Land Cruiser 70 importer is going to go back for more trucks and run through this process again sometime in late winter or early spring.

If this is honestly imported legally, and more are coming, this would be a heck of a machine to put into your garage. The Land Cruiser 70 dates back to 1984 but has been updated over the years to meet the latest regulations. It's a tough beast that can put a lot of other big bad four-wheel-drive vehicles to shame.