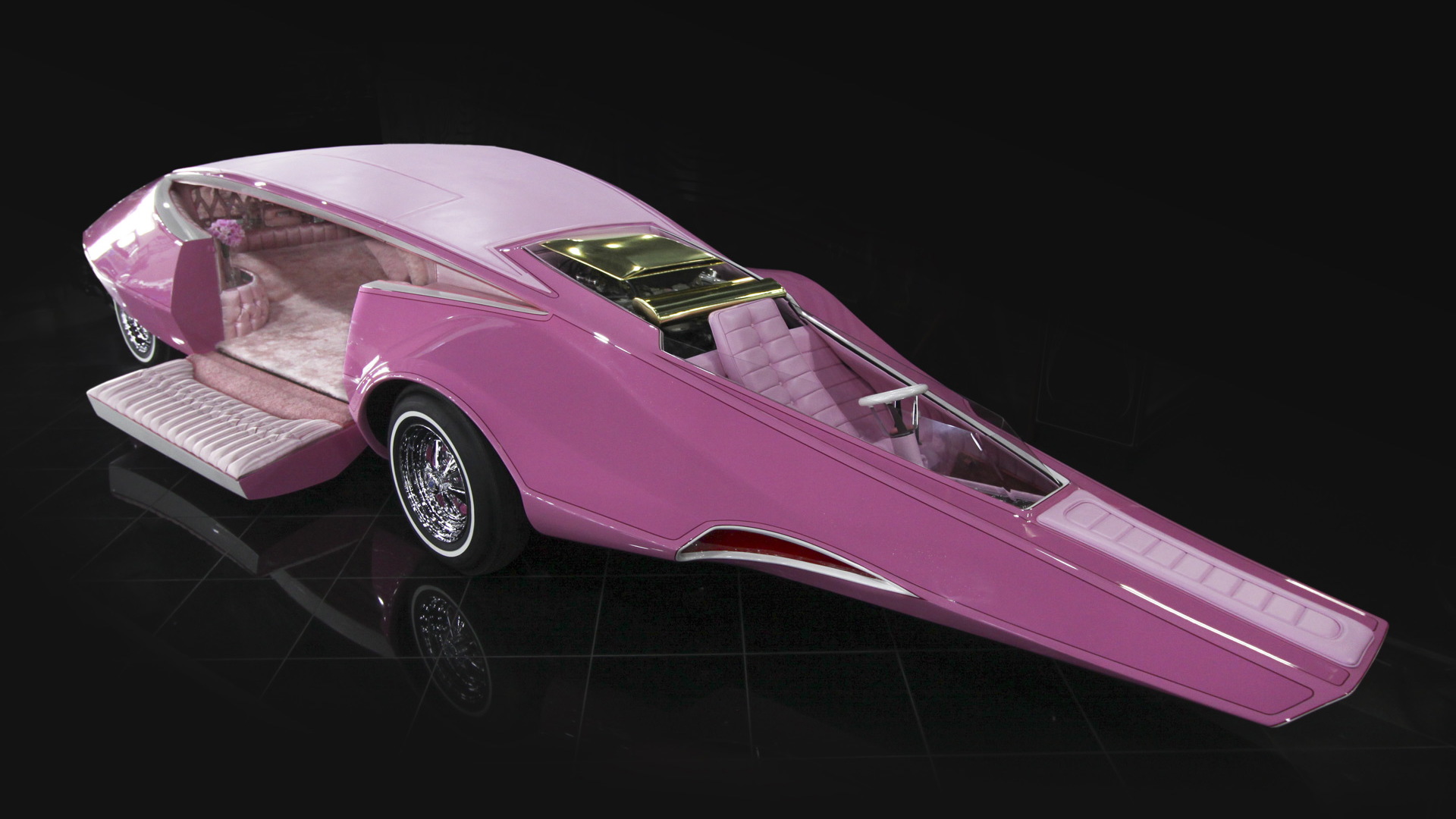 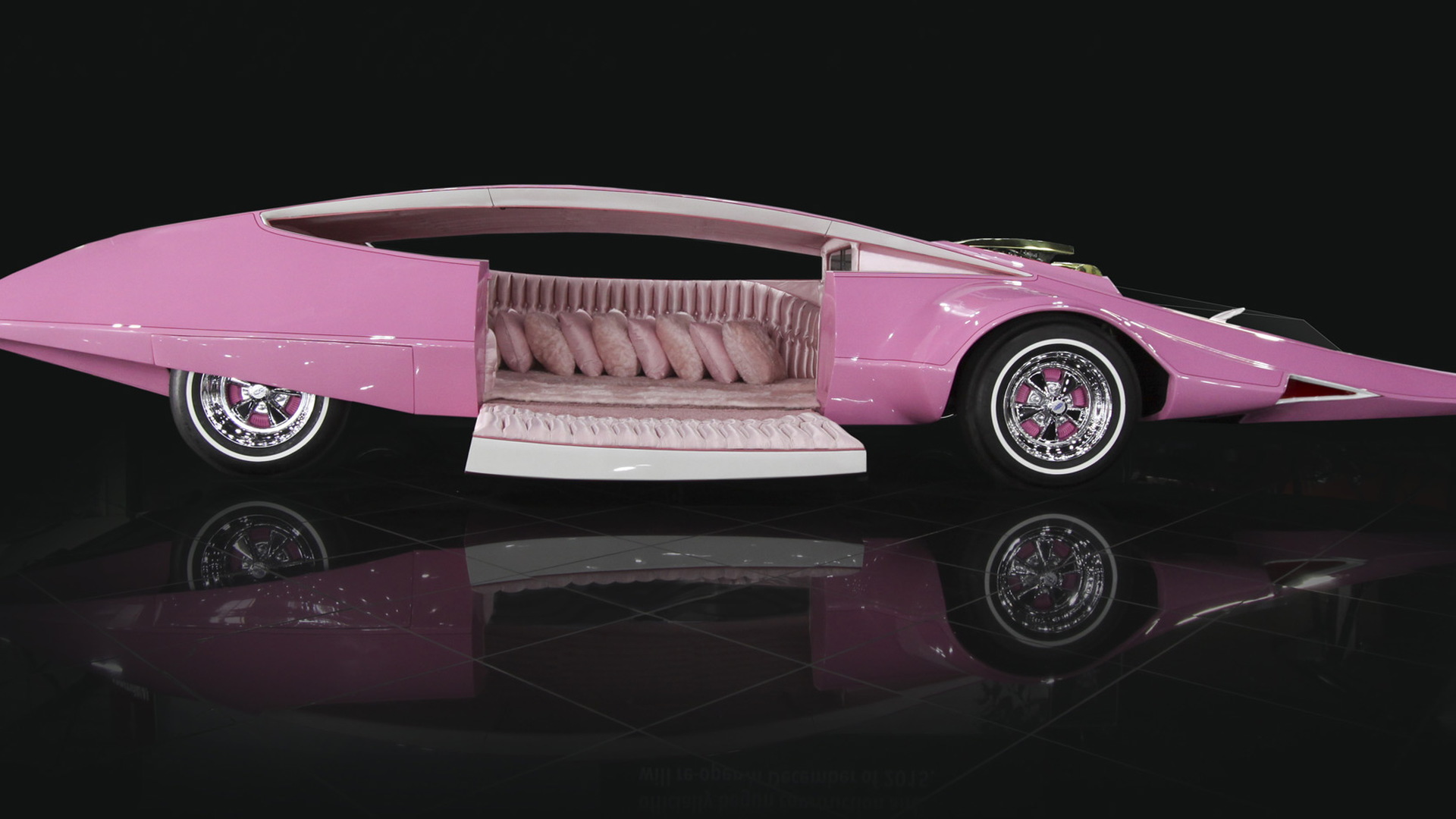 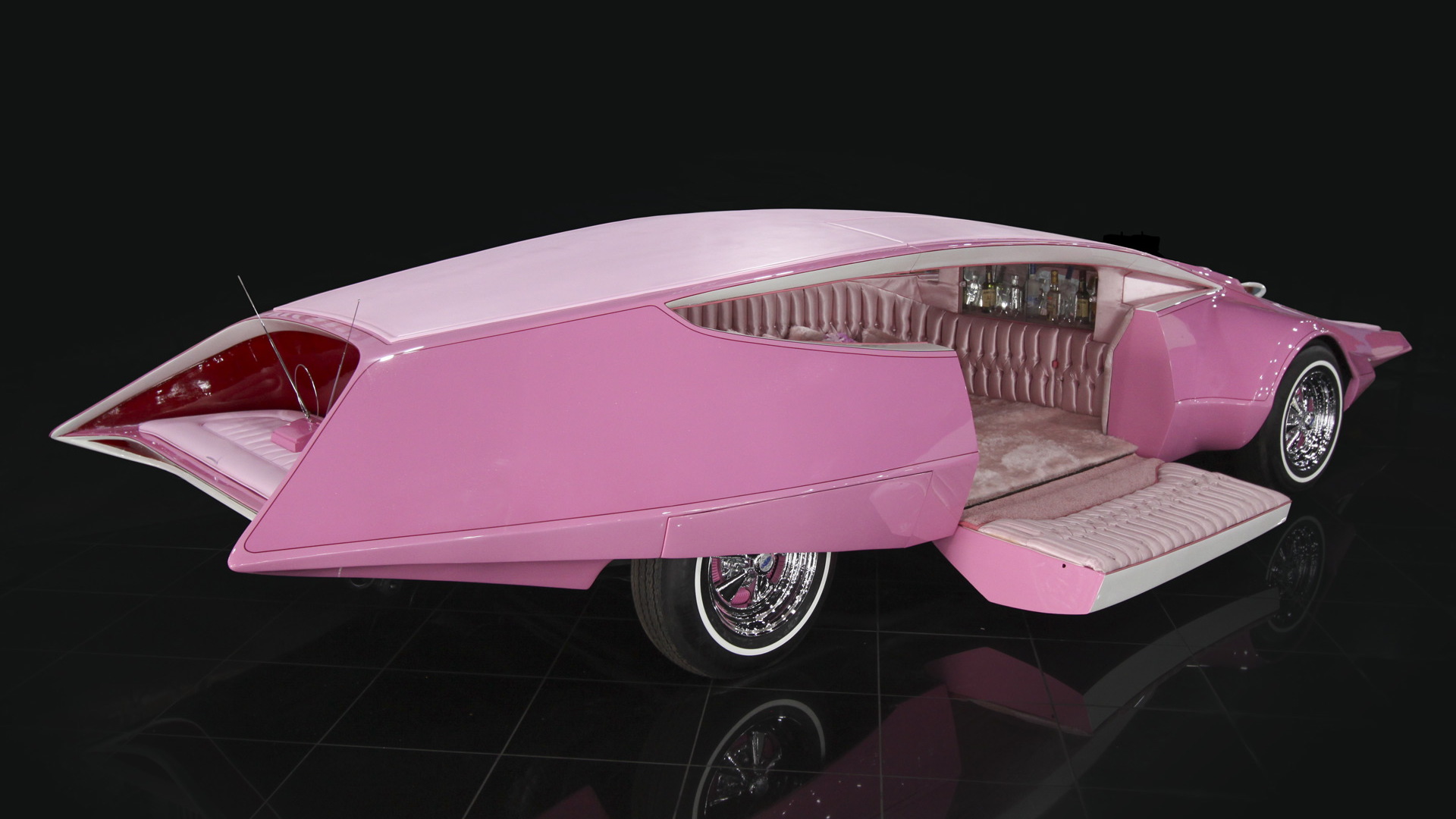 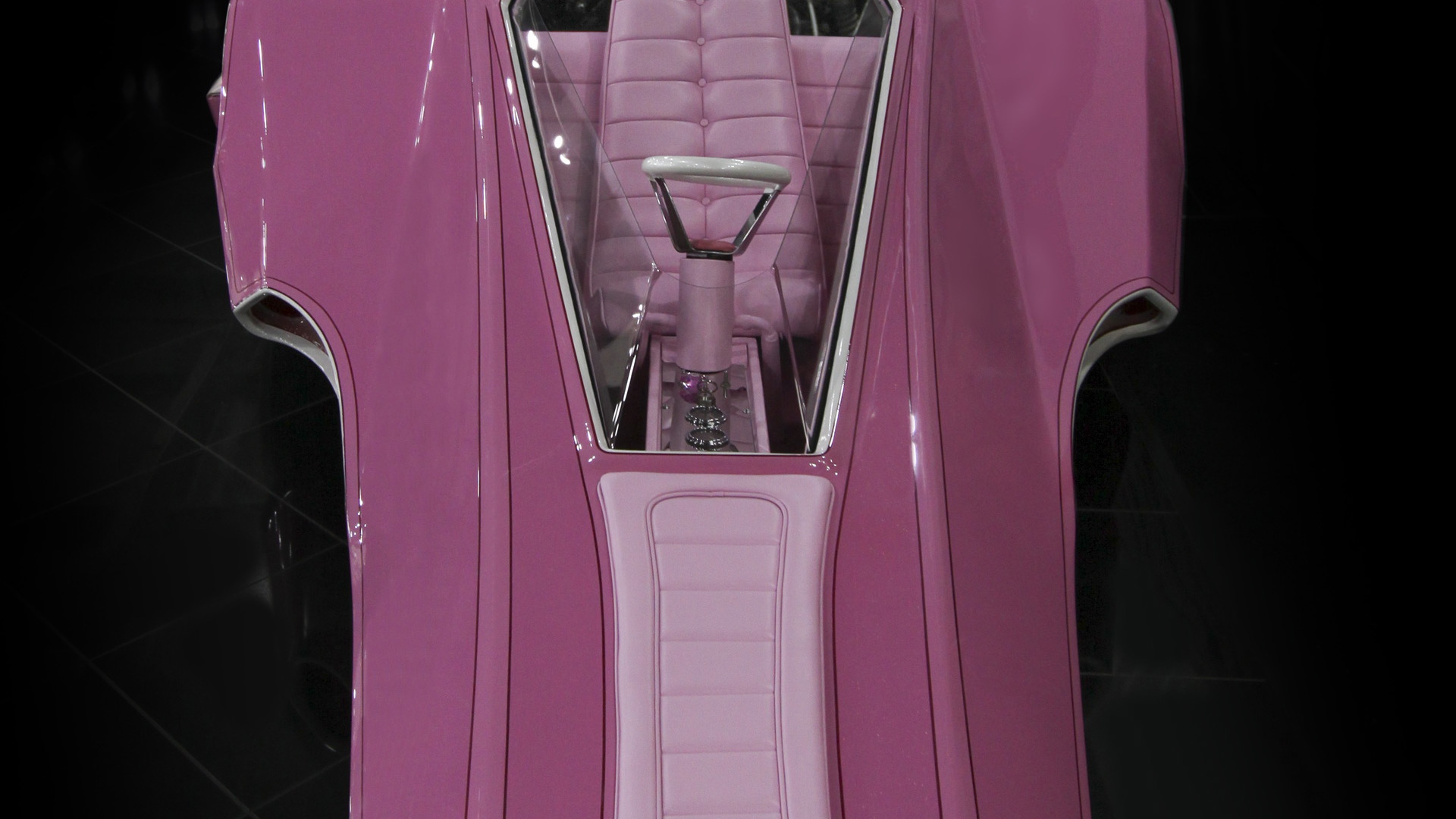 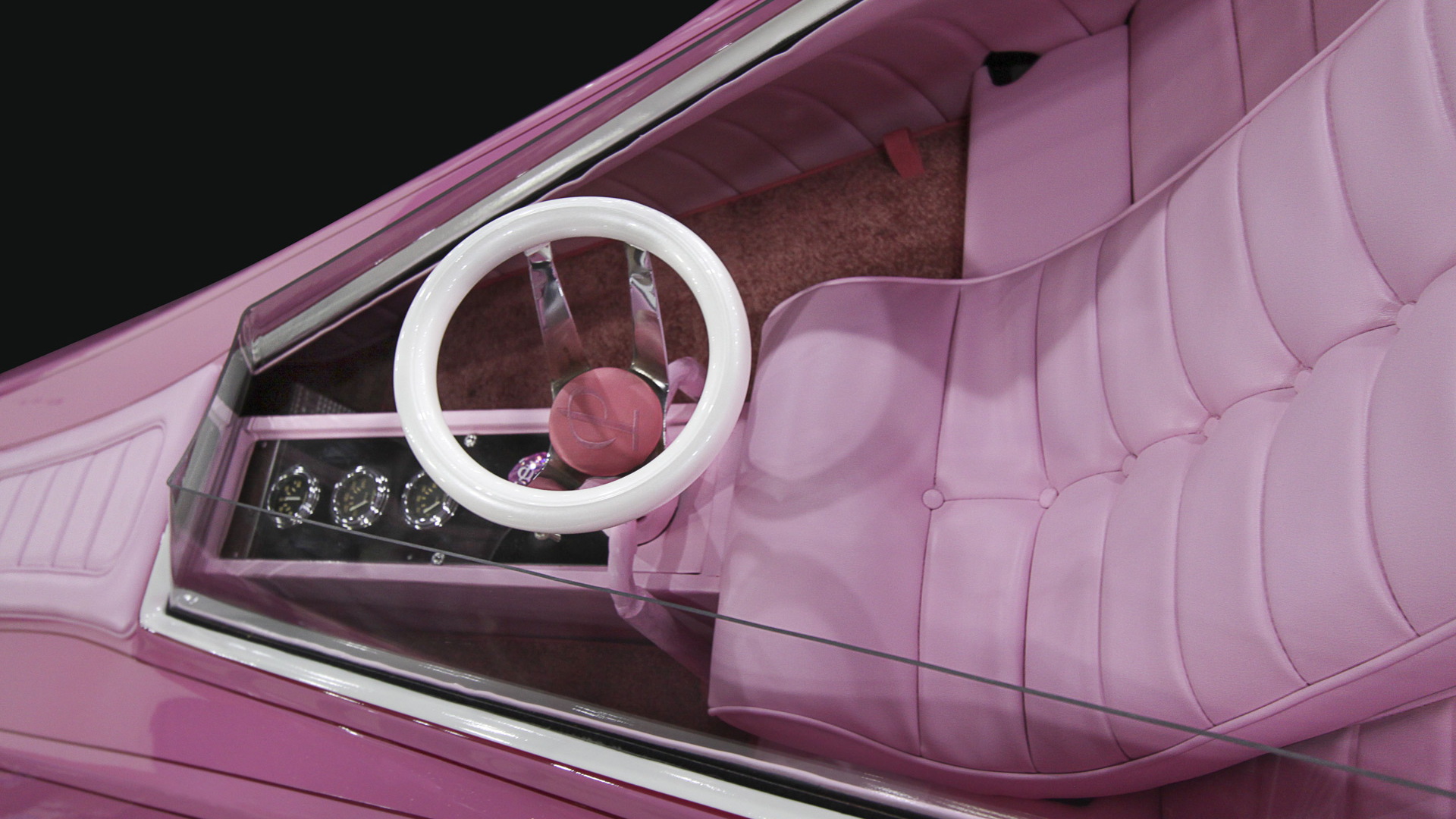 Think the Mercedes-Maybach S650 Cabriolet's interior is lavish? How about a wet bar with deep, pink piled shag carpet. Your move Maybach.

According to Mark Hulz, manager for Galpin Auto Sports in California, the car, dubbed the Panthermobile, was originally built by Jay Ohrberg, who also built signature cars that appeared in "Back to the Future," and "Knight Rider."

Hulz said that after the series finished an eight-year run in the 1970s, the car was sold and lived in England for 40 years.

After buying the car at auction, Hulz said Galpin took five years to restore it back to its original 1960s form. That included fabrication for the custom car's chassis and extensive work on the interior, accessed via a door that looks like the reverse of Lincoln's Navigator concept unveiled earlier in the year.

Under the hood—or whatever you may call that—is an Oldsmobile Toronado V-8 and 3-speed automatic transmission, Hull said. And it arrived to the show under its own power.