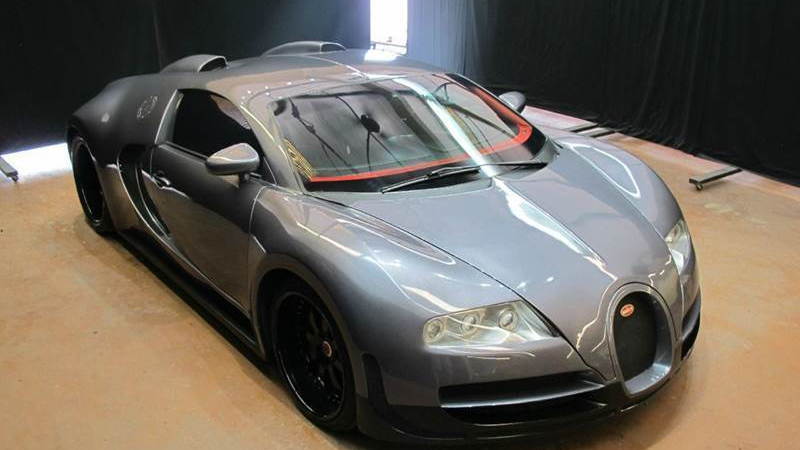 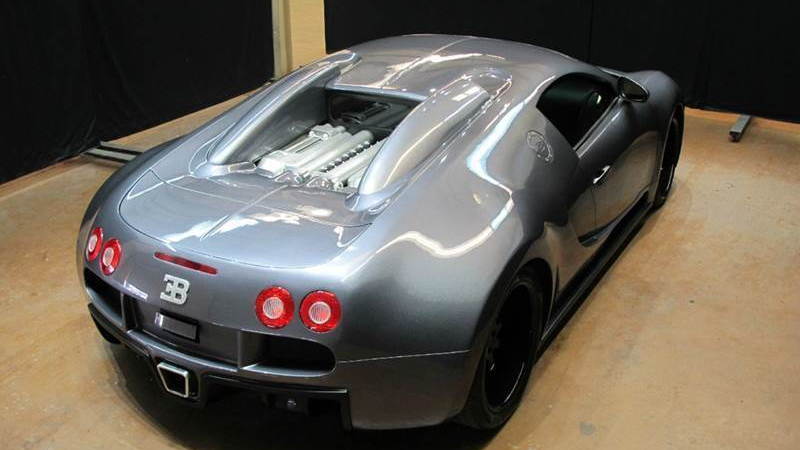 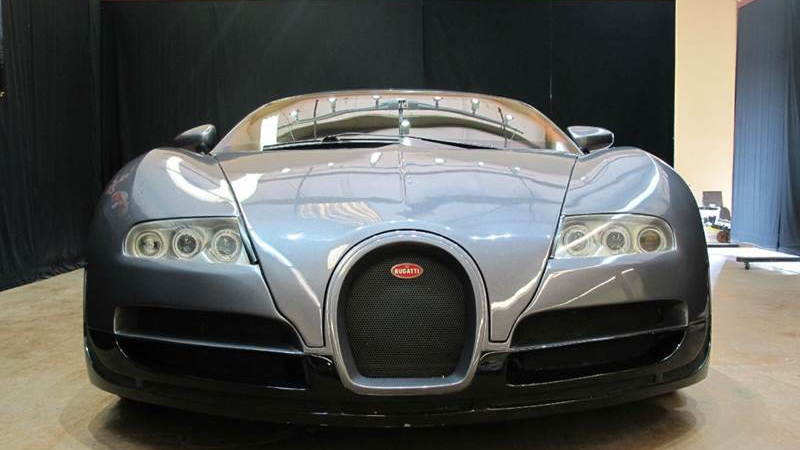 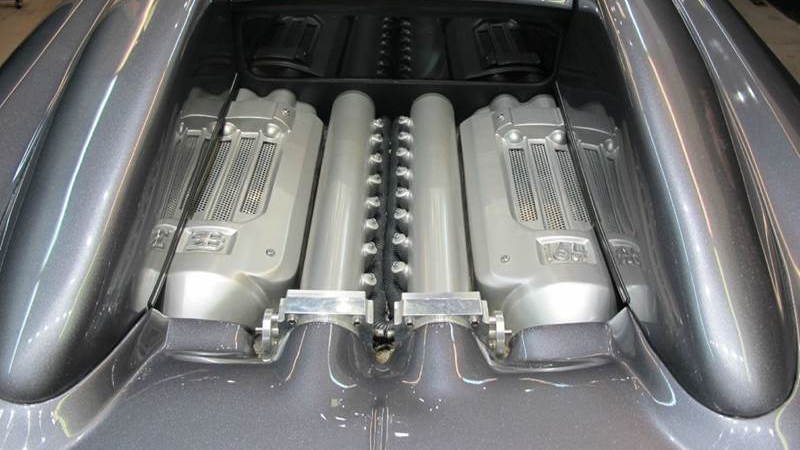 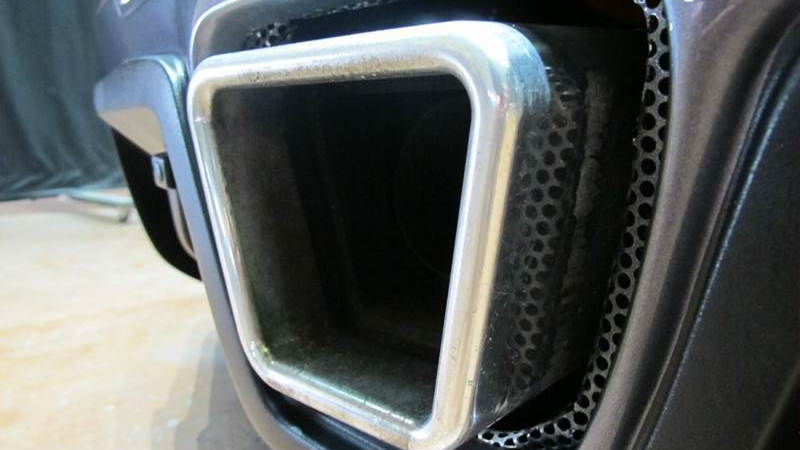 For $59,900 here on eBay, this remarkably convincing kit car will turn heads—lots of them—for, oh, millions less than the real McCoy.

The listing doesn't go into a lot of detail other than to say that the Bugatti-copying body is made of fiberglass and that underneath is actually a 2001 Mercury Cougar. To refresh your memory, the 2001 Cougar was a two-door hatchback coupe engineered primarily by Ford Motor Company's [NYSE:F] European division, which sold it wearing a Blue Oval. 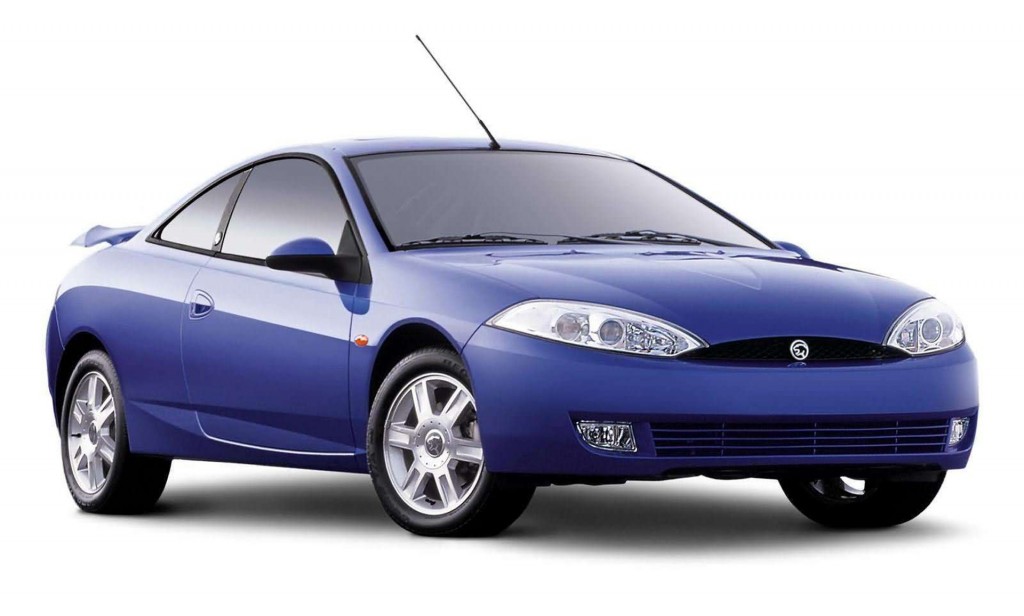 It shared its platform with the Ford Contour, and while it wasn't a sales success, the Euro-tuned Cougar was reasonably entertaining to drive. Well, entertaining compared to the other front-wheel-drive coupe competitors of the day. Not quite up to Bugatti level.

The builder swapped out the Cougar's 2.5-liter V-6 for a 3.0-liter unit from a Mercury Sable. It's an odd choice, for sure, but the seller says that the engine has been upgraded with a new intake and custom exhaust. We doubt it sounds much like a Veyron's W-16, but the seller says it sounds pretty good for what it is.

If nothing else, this Cougar-Veyron is a lot more convincing than this fake Pagani Huayra (Fauxyra?) built in China.