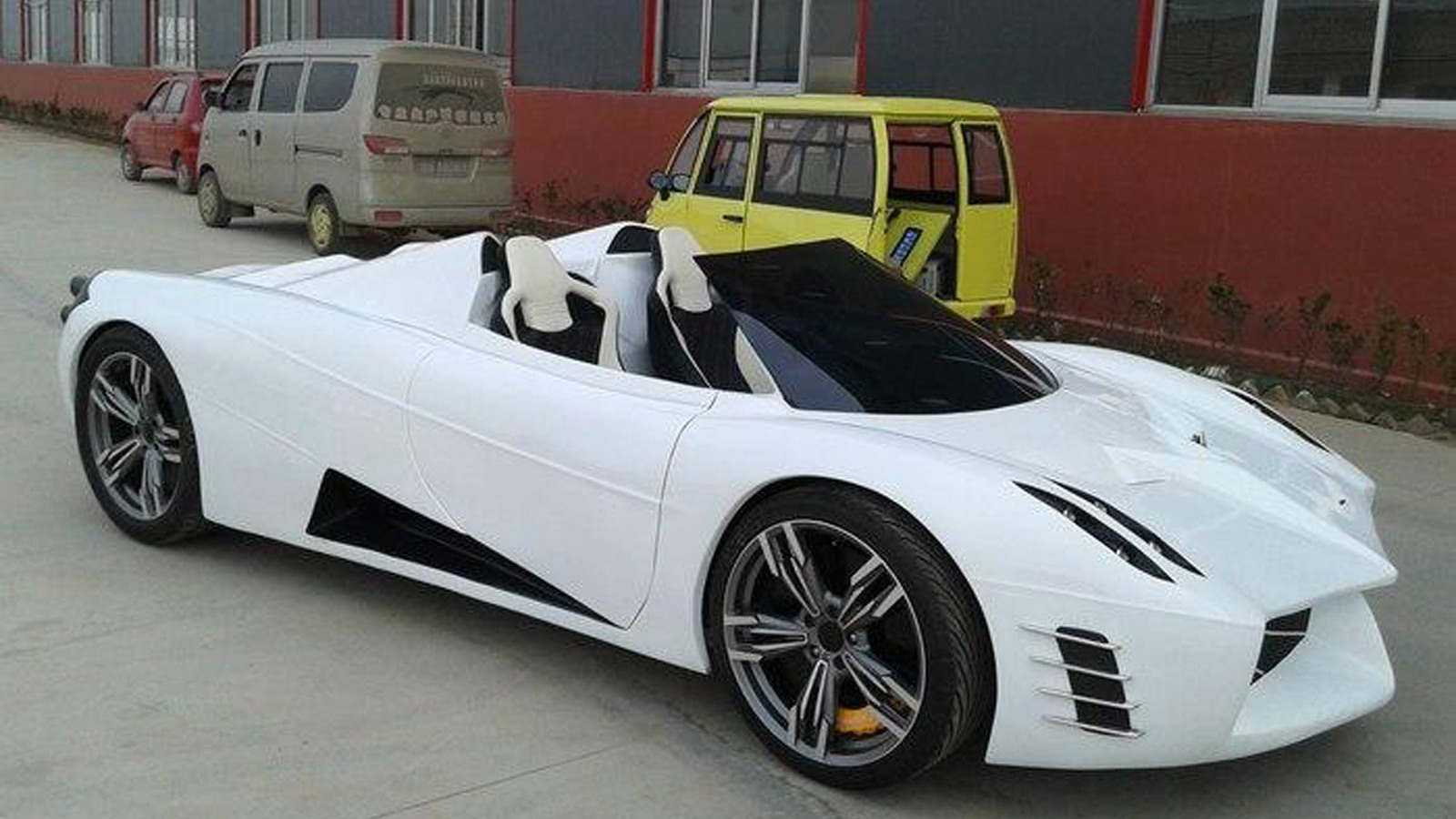 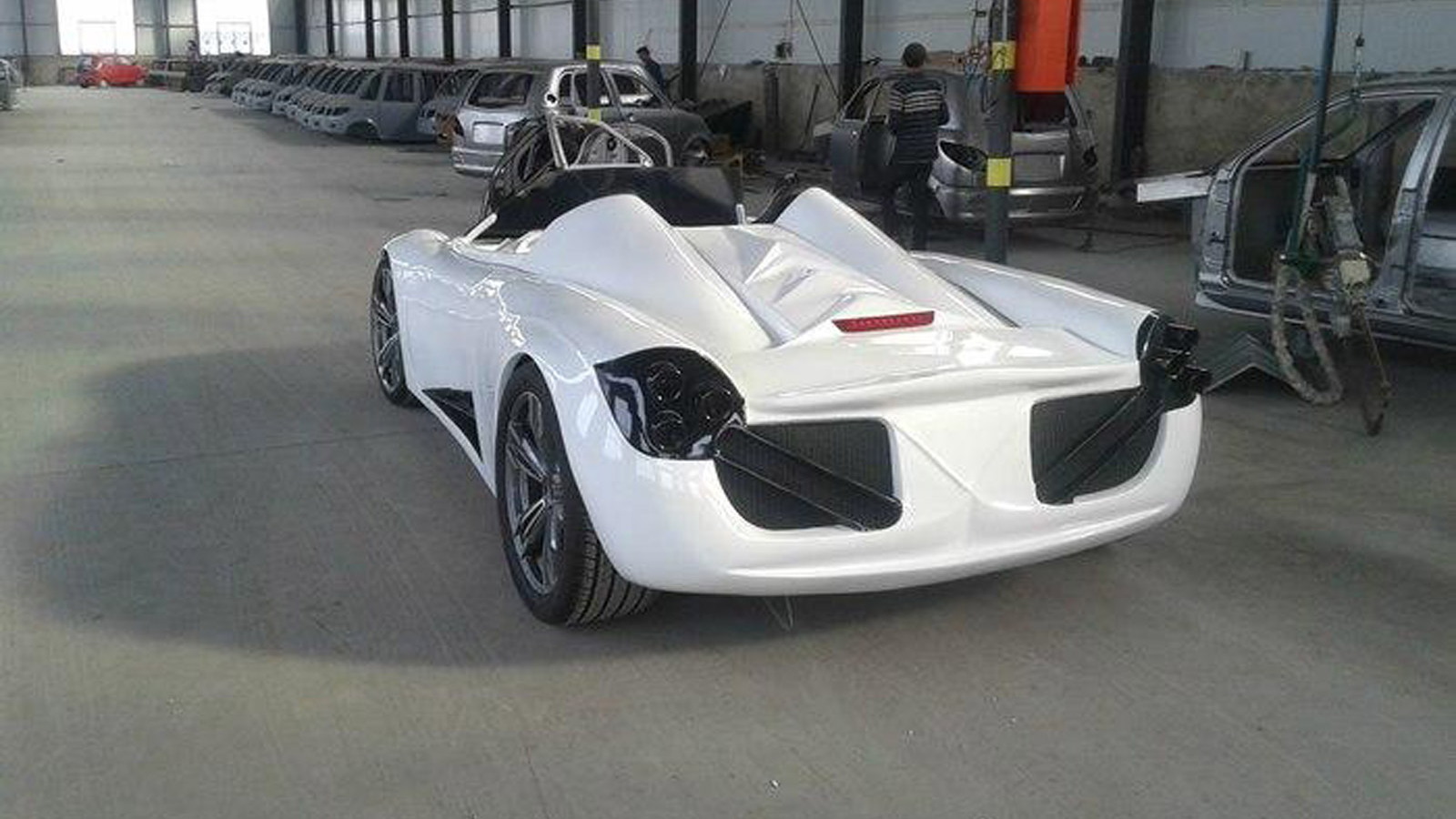 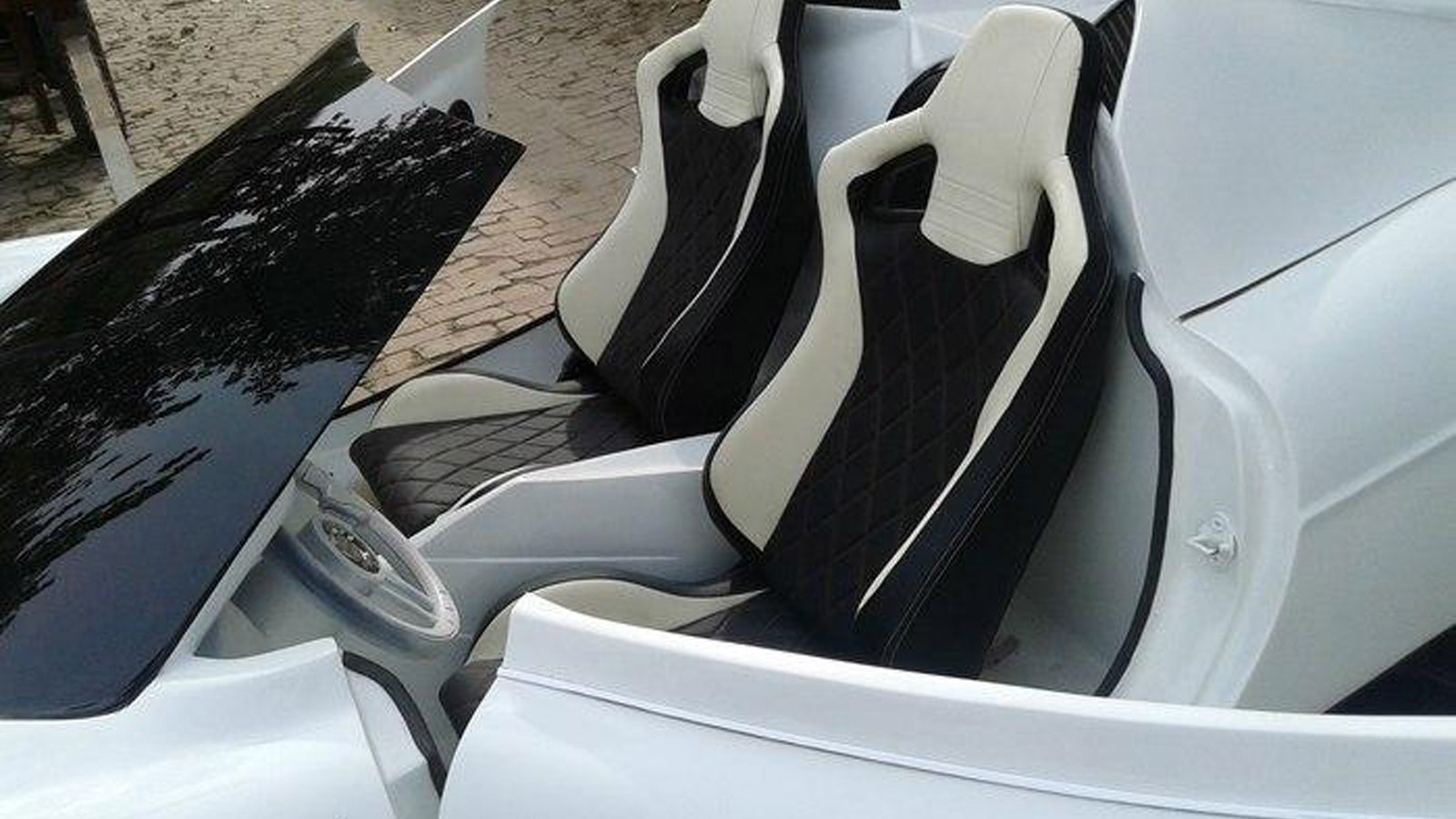 Pagani builds truly beautiful and power machines that are meant to instill awe and wonder in those who are lucky enough to see one go by. It's not a surprise then that some would seek to try and capture a bit of that feeling, albeit for a lower price then the seven-figure price tag that Pagani vehicles command.

Creating a replica of a Pagani is no easy task, and most should just leave the job alone. The builder of this Pagani Huayra replica decided to take things up a notch... by replicating a car that Pagani doesn't even build at the moment—a Huayra Roadster.

The Huayra is an amazing machine, but it's not a roofless machine yet. There are rumors that such a car could be coming at some point in the future, but that time isn't now. That hasn't stopped the Chinese builder of the above picture machine from creating his own vision of the future car.

Although we've seen some pretty good replicas from Chinese builders in the past, we don't quite agree with the vision of this one. It's immediately clear that this car is not the real deal. Additionally, we don't think that front windscreen is going to pass any sort of safety test. You can see more photos of it here.