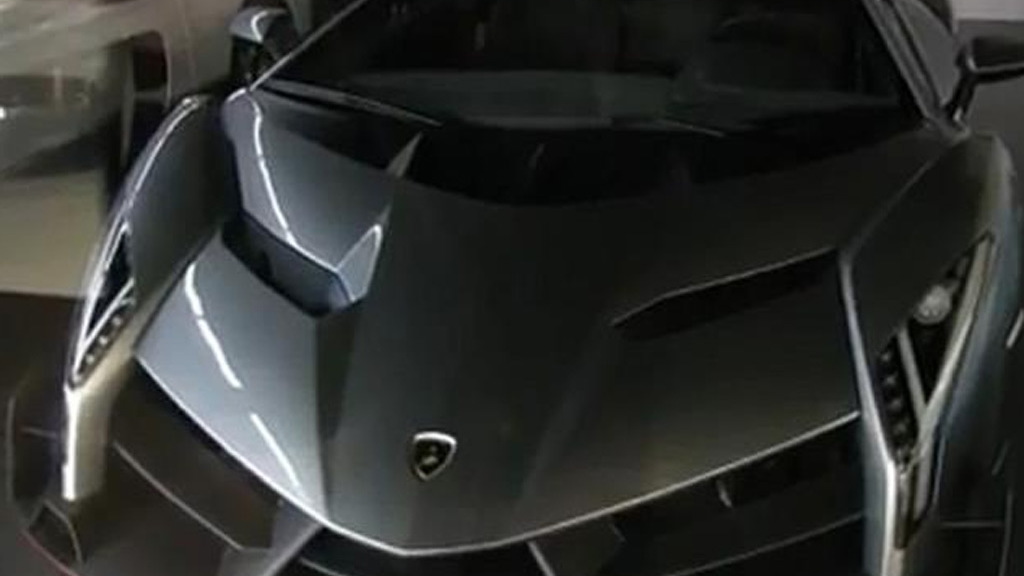 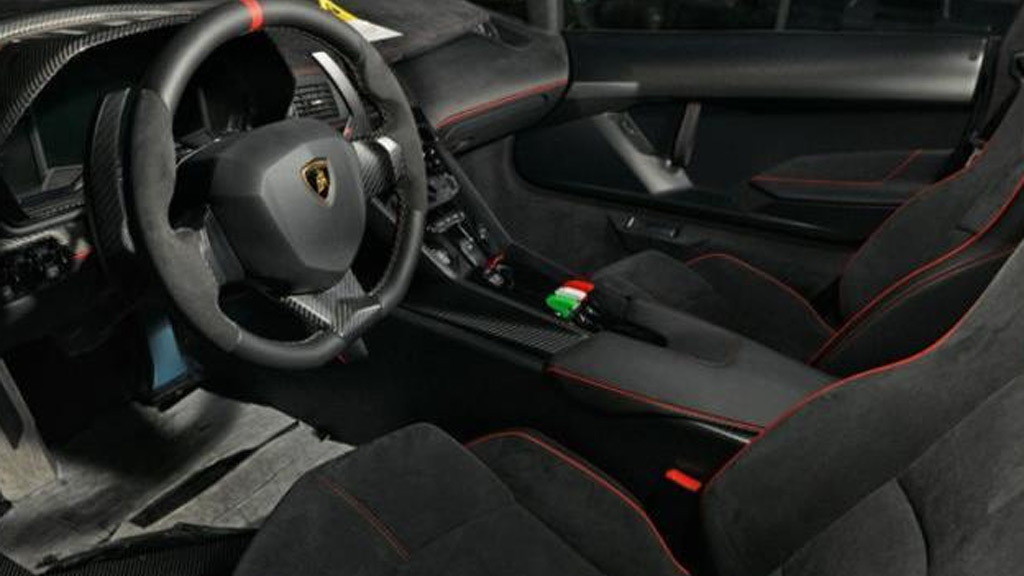 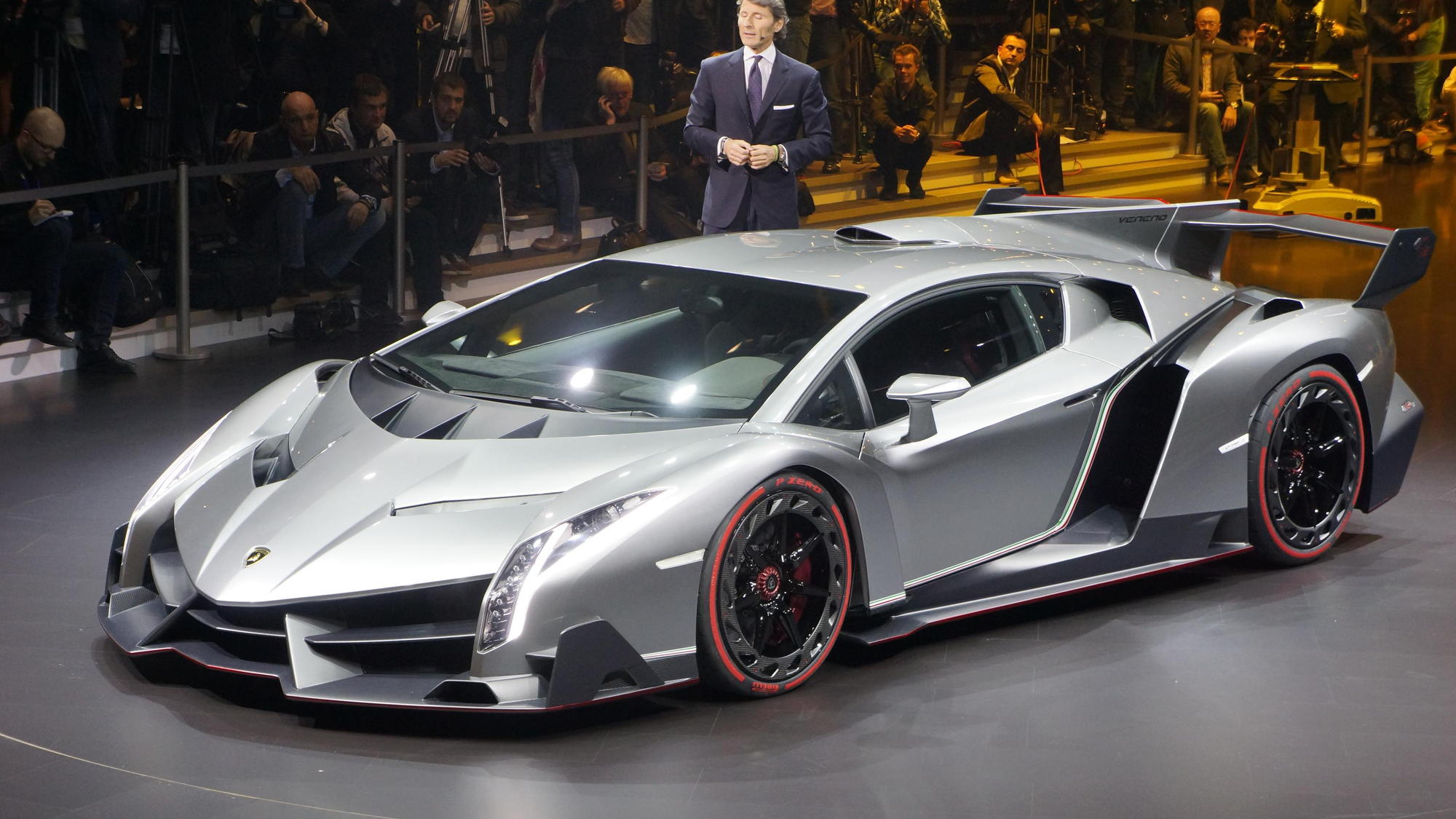 Considering there were only three Lamborghini Veneno coupes ever sold, seemingly to the most loyal of well-heeled Raging Bull fans, it’s surprising to see two of the cars currently listed for sale.

The first listing for a Veneno appeared only a few weeks ago. The car, which featured white accents, was located in Japan and had an asking price of 9.98 million euros (approximately $11.15 million). It also had an odometer reading of 840 kilometers (approximately 522 miles).

The latest listing, which like the previous has surfaced on popular classifieds website Mobile, is for a Veneno with red accents. The third, owned by American Kris Singh, features green accents.

The asking price in the latest listing is 7.1 million euros ($7.93 million) and this time there are just 85 miles on the clock. The listing also claims this is Veneno number one of the three. Considering the Veneno in Japan is still listed for sale, we wouldn’t be surprised to see its price adjusted in the not too distant future.

Veneno number one is being sold on behalf of its owner by German firm Investment Cars. The firm claims to have numerous other exotics and classics up for sale including a McLaren F1, McLaren P1 and Ferrari [NYSE:RACE] LaFerrari.

You’ll recall that the Veneno was first shown to the world at the 2013 Geneva Motor Show and was believed to have originally cost around $4 million. Lamborghini built four of the coupes but kept one for its own collection. Later in 2013, Lamborghini revealed a Veneno Roadster which it built in a run of nine cars. All Venenos were based on the Aventador platform but came with 740 horsepower and promised a top speed of 220.5 mph.