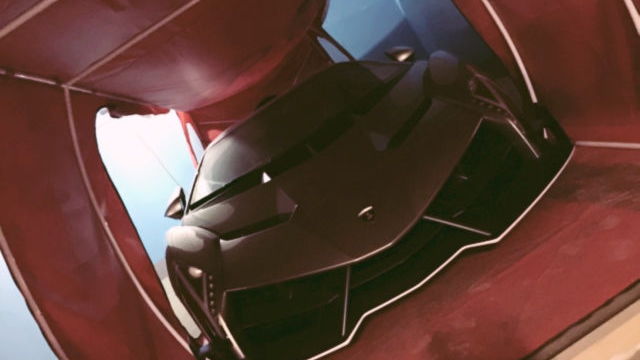 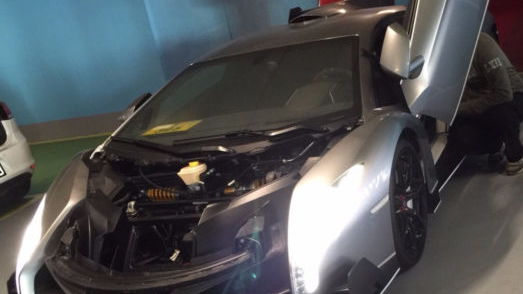 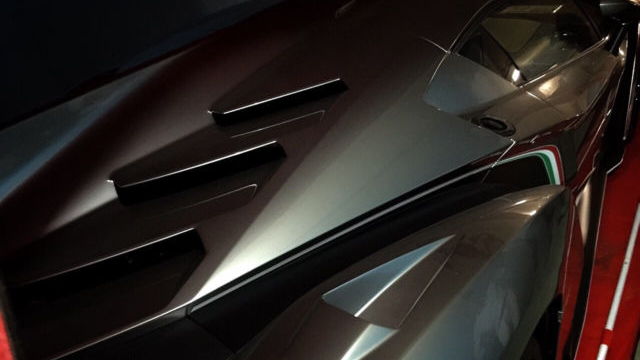 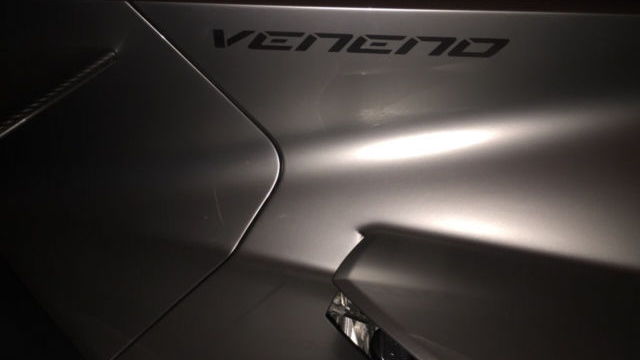 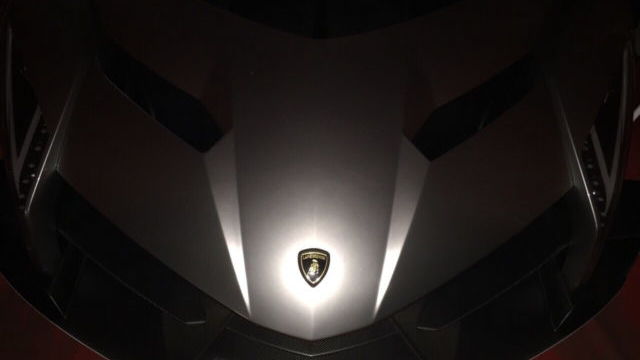 Missed out on the chance to buy a Lamborghini Veneno coupe when they first hit the market?

Well, don't feel too bad as Lamborghini only built three (plus an unsold pre-production version). And they weren't exactly sitting on dealer lots waiting for buyers to snap them up. They were instead offered to Lamborghini's most loyal customers.

One of the cars, a silver example, said to be Veneno number 2, is currently up for sale. It's priced at a staggering 9.98 million euros (approximately $11.1m), according to the listing on popular classifieds website Mobile.

The listing reveals the car is being sold by Japanese dealership Reckless Co. Ltd., a dealership noted for selling a wide variety of high-end supercars spread across the globe.

Not much history is given on this particular Veneno other than that it's the second of the three produced and that it shows just 840 km on its odometer. The images show that it is kept in sealed storage. It's by far the most mysterious of the three Venenos. The other two have been shown in the United States. One went to a local collector and another to a Lamborghini dealer.

We'll update the story as soon as we know more about this sale.