The transmission, code-named the 9T50, makes its debut in the 2017 Chevrolet Malibu and by the end of calendar year 2017 will be available in nine more GM vehicles. Some additional recipients will be the 2017 Cruze Diesel and 2018 Equinox. It rivals a ZF unit employed by other automakers including Jaguar Land Rover and Fiat Chrysler Automobiles [NYSE:FCAU].

In the Malibu, the transmission will initially be available with the 250-horsepower turbocharged 2.0-liter inline-4, replacing the current 6-speed automatic. GM estimates an EPA-rated fuel economy of 33 mpg highway, which represents a 3.0 percent improvement over the current setup. Further fuel economy gains will be possible down the road thanks to support for engine stop-start technology.

The key is the extra gears available, enabling engineers to install a wider gear ratio spread than on the 6-speed, in this case 7.6:1 compared to 6.0:1. The new ratios include a deep 4.69 first gear for quick off the line acceleration and a tall 0.62 top gear for low-rpm highway cruising. 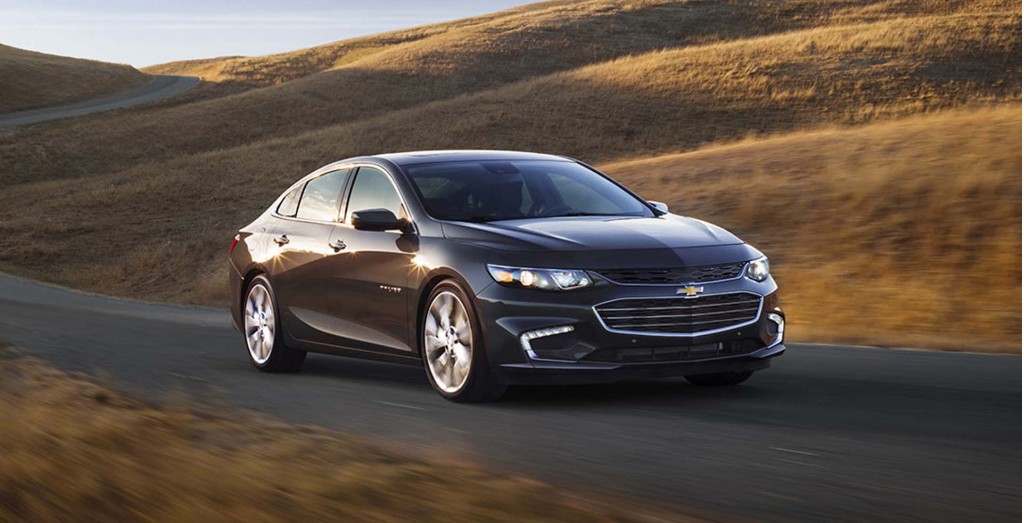 The transmission also adopts a new clutch system for first and reverse that improves lower-speed coasting in first gear, such as driving in a parking lot, and improves shift responses between gears with a new planetary gearset that works better than in the outgoing 6-speed.

Finally, there’s technology that enables the transmission to determine when you’re driving down a hill and can help prevent the car from accelerating too much without using the brakes. Based on a number of inputs including pedal position, the transmission helps maintain the desired vehicle speed via engine braking, helping to save your brakes.

Impressively, the transmission also doesn’t take up any more room than the 6-speed.

Once again GM partnered with Ford Motor Company [NYSE:F] to develop the transmission, similar to the 10-speed automatic for rear-wheel-drive applications that has already appeared in the Camaro ZL1 and some Ford F-150 pickups.