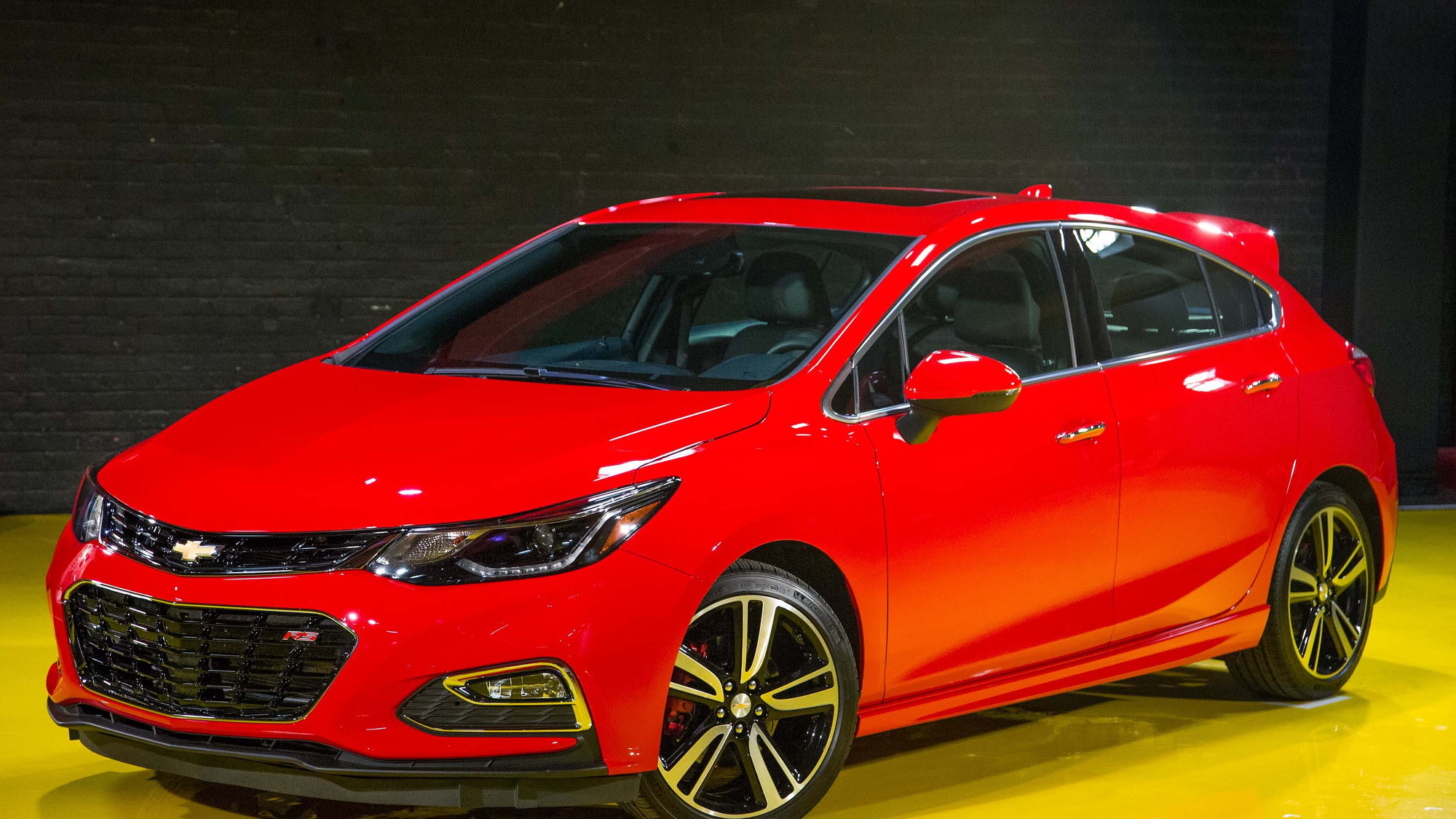 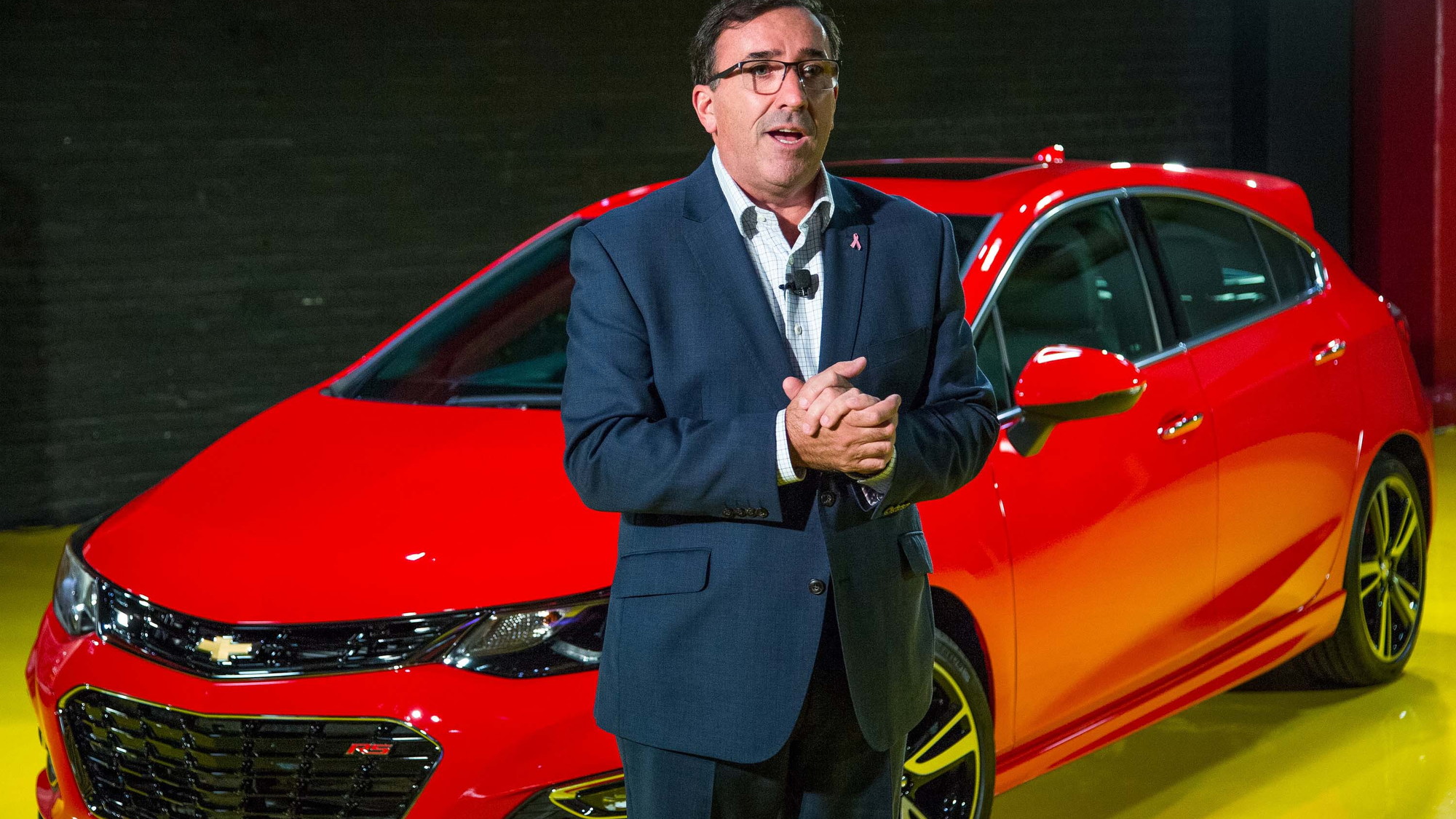 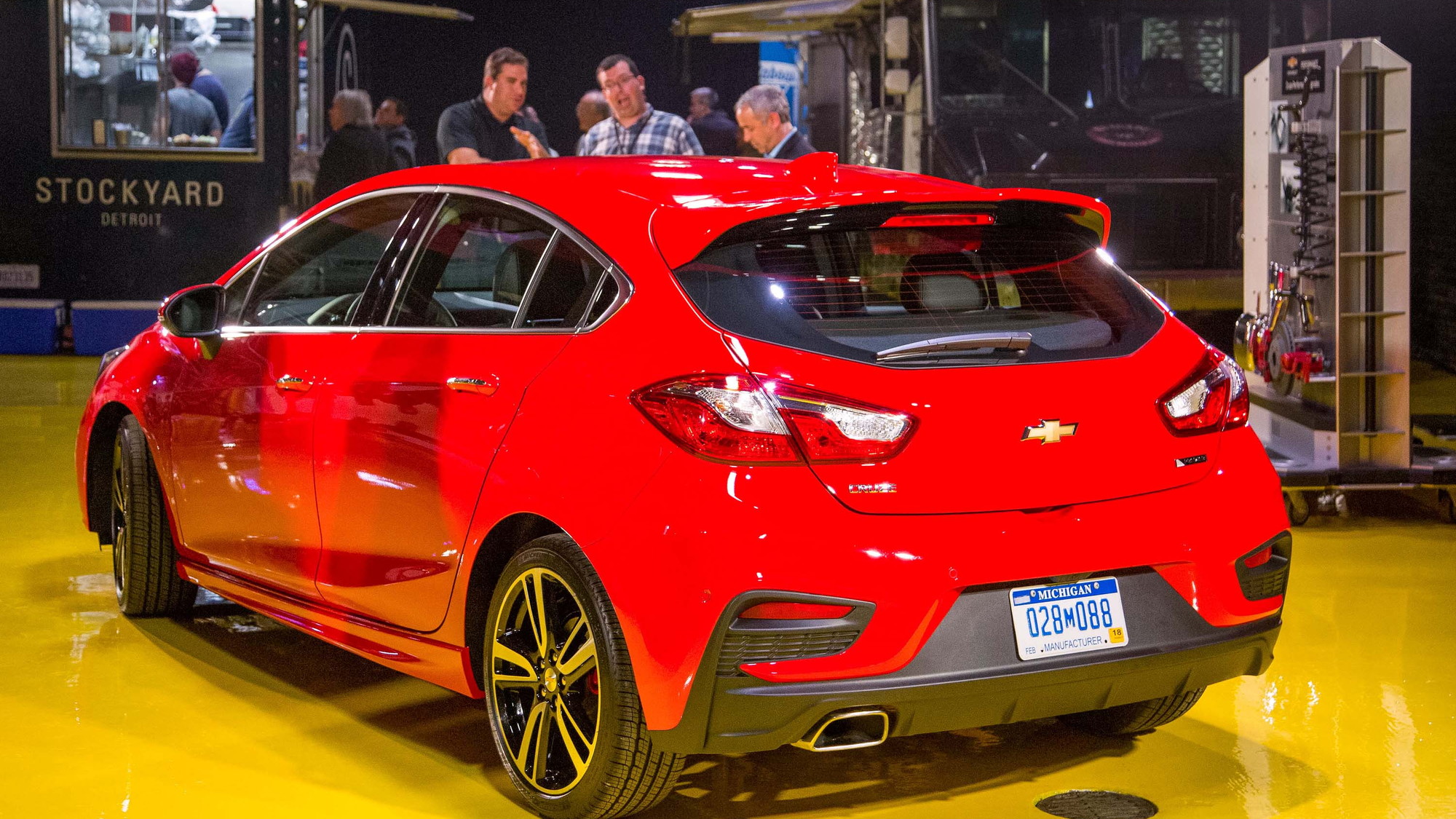 General Motors Company's [NYSE:GM] chief in North America said Tuesday the automaker plans on offering a diesel-powered version of the 2018 Chevy Cruze RS and—gasp—it may actually be fun to drive.

"We designed these to be sporty, as you can see," said Alan Batey, President for GM in North America. "It's fun to drive. You take this look, and you take those performance parts, and you marry it with a diesel. This will be fun to drive."

Batey confirmed Tuesday that Chevy will sell its compact Cruze with a diesel engine in 2017—first as a sedan, then as a hatchback—but didn't specify the diesel's performance.

Separately, GM officials confirmed that the Cruze's diesel would be a turbocharged 1.6-liter inline-4, but stopped short of saying it would be the same 1.6-liter diesel found in the 2018 Chevy Equinox. If it is, we can expect 136 horsepower and 236 pound-feet of torque under the Cruze's hood, mated to either a 6-speed manual transmission or 9-speed automatic—the latter if you're into not having fun.

"They're torque-y... if you have this in a manual, it'll be fun to drive," Batey said. "I would say the whole persona of Cruze is meant to be sporty and youthful. The diesel gives you that performance, particularly because of the torque."

Batey said that the diesel engine will be available across most Cruze models, including all of the hatchbacks, but said that it wouldn't be confined to the "Eco" badge it wore for the first generation. It'll wear all the RS gear available on the hatchback when it goes on sale, and be fitted to performance-minded goodies those models receive.

Batey didn't say how many manual diesel hatchbacks Chevy is planning to sell, and also wouldn't confirm that all of them must could be brown.