The first trailer for the fifth installment of the Transformers franchise, “Transformers: The Last Knight,” has been released ahead of the movie’s screening next summer.

It gives away some sizable clues about the plot but car fans are going to be disappointed as there isn’t much in the way of vehicular action.

Some of the cars we know are destined for an appearance include the Aston Martin DB11, Chevrolet Camaro (Bumblebee), Ford Motor Company [NYSE:F] Mustang (Barricade), Lamborghini Centenario (Hot Rod) and Mercedes-AMG GT R (Drift). There will also be some trucks including a Western Star 4900 SF (Onslaught) and 5700 XE, the latter serving as the vehicle mode for Autobot leader Optimus Prime. 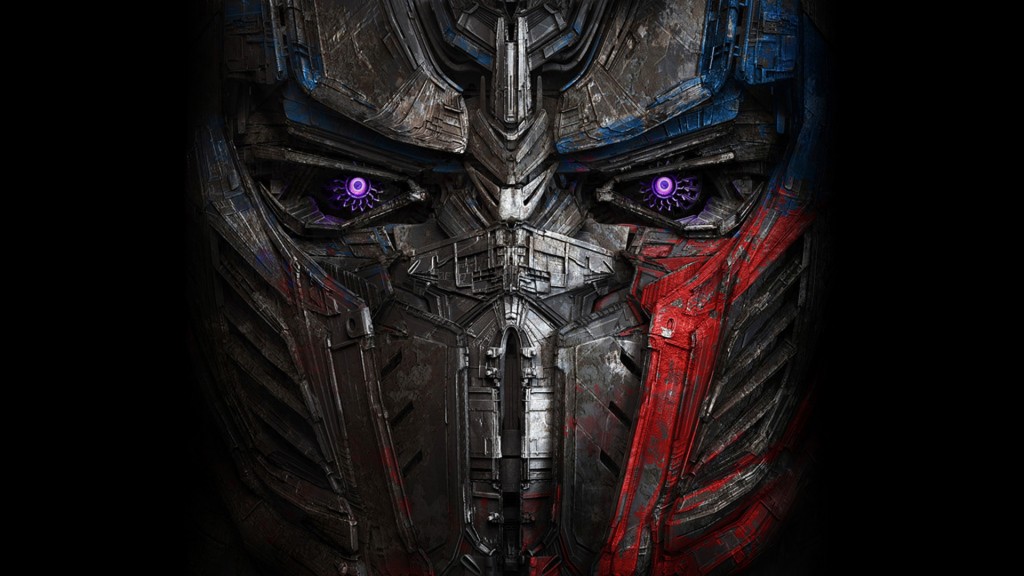 Speaking of Optimus, it looks as though he may have turned bad. This has led to suggestion that the ultimate corrupter—and planet eater—Unicron might finally appear. You’ll notice at the 1:19 mark that the moon looks like it’s about to be devoured.

In the 1986 animated movie “Transformers: The Movie,” Unicron turns Megatron into Galvatron to serve as his henchman. Since we’ve already seen Galvatron introduced in the live-action franchise, it looks like it’s Optimus that’s serving as Unicron’s henchman this time around. It might explain why he’s attacking fellow Autobot Bumblebee in some of the scenes.