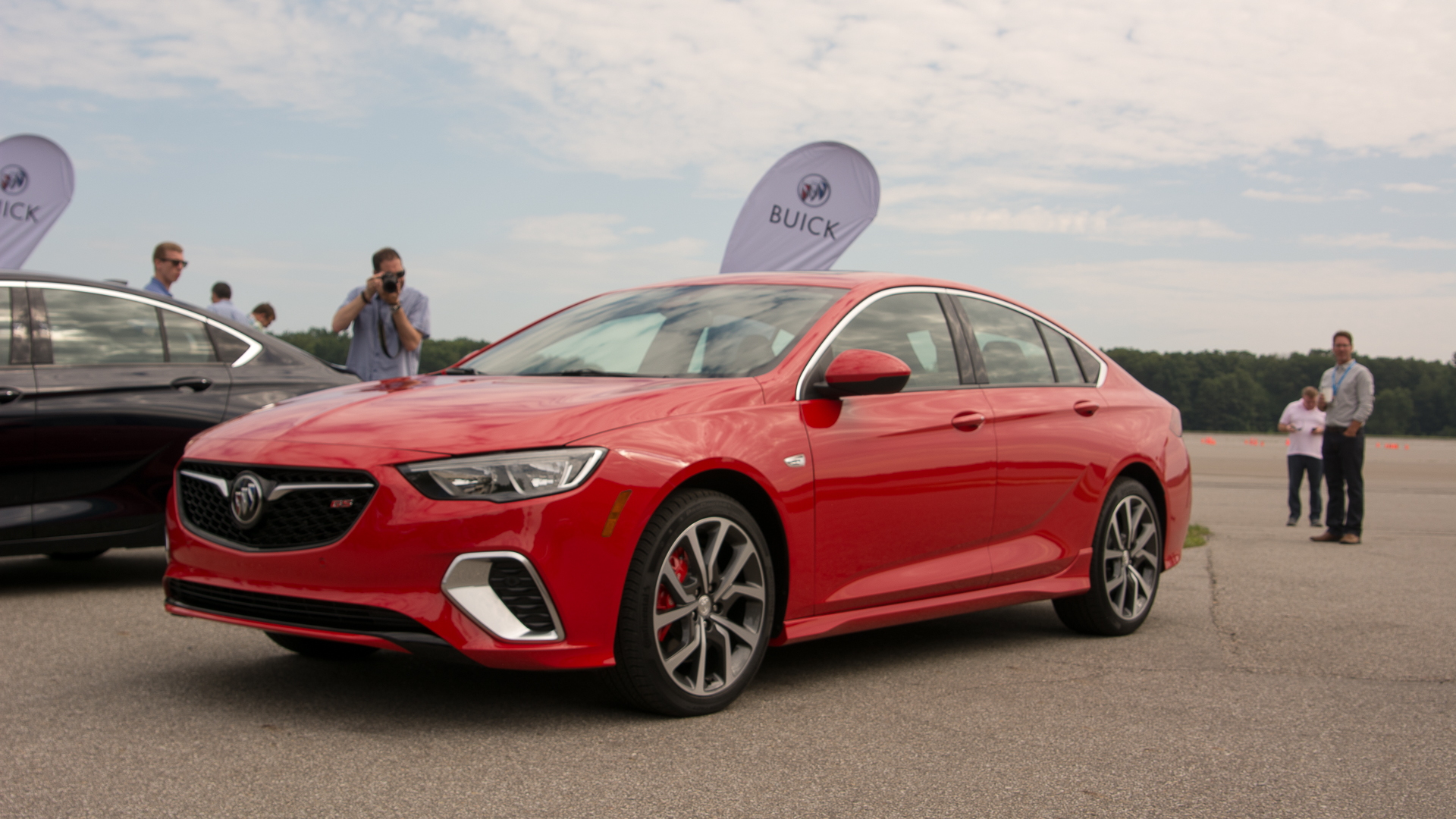 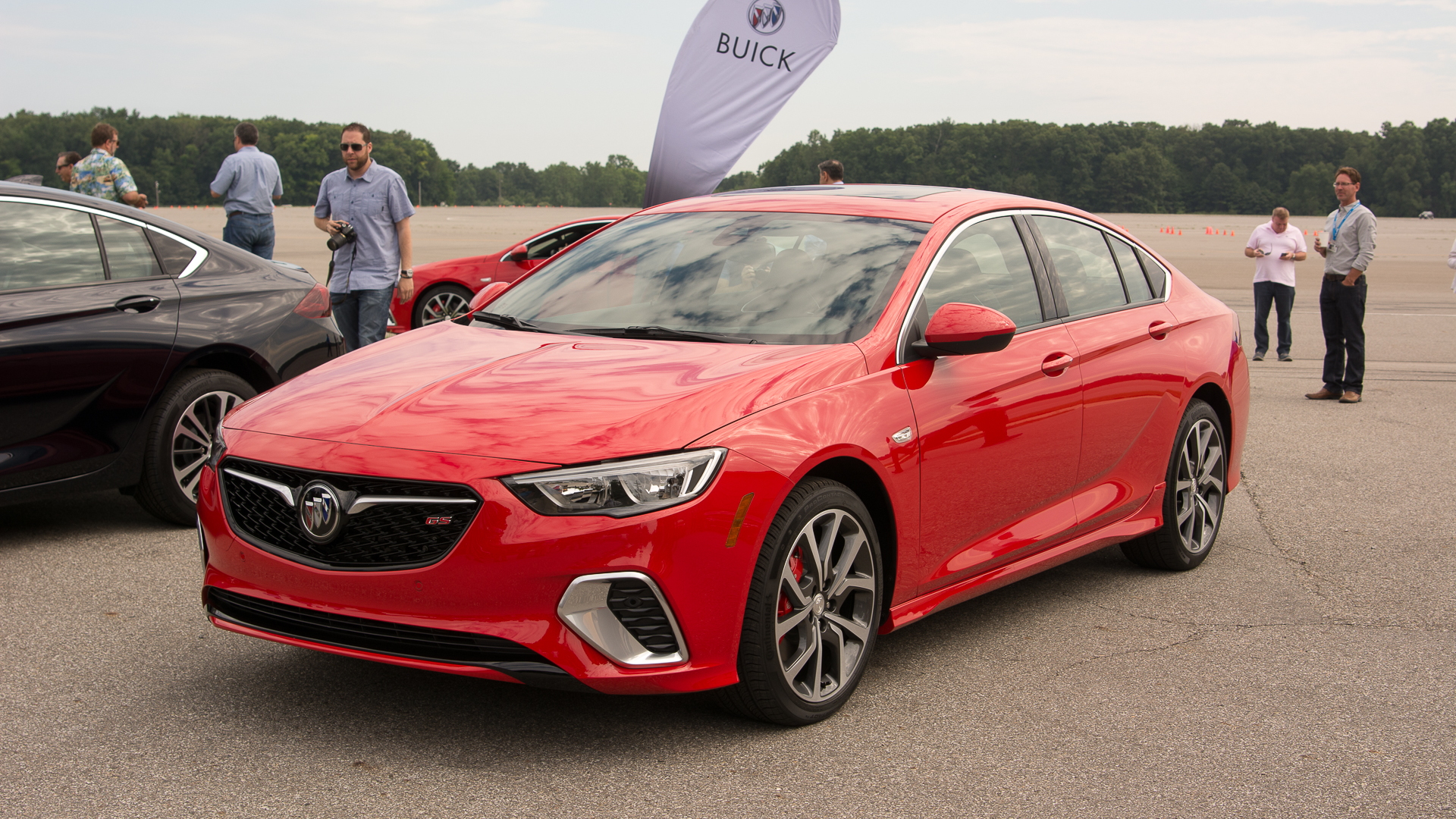 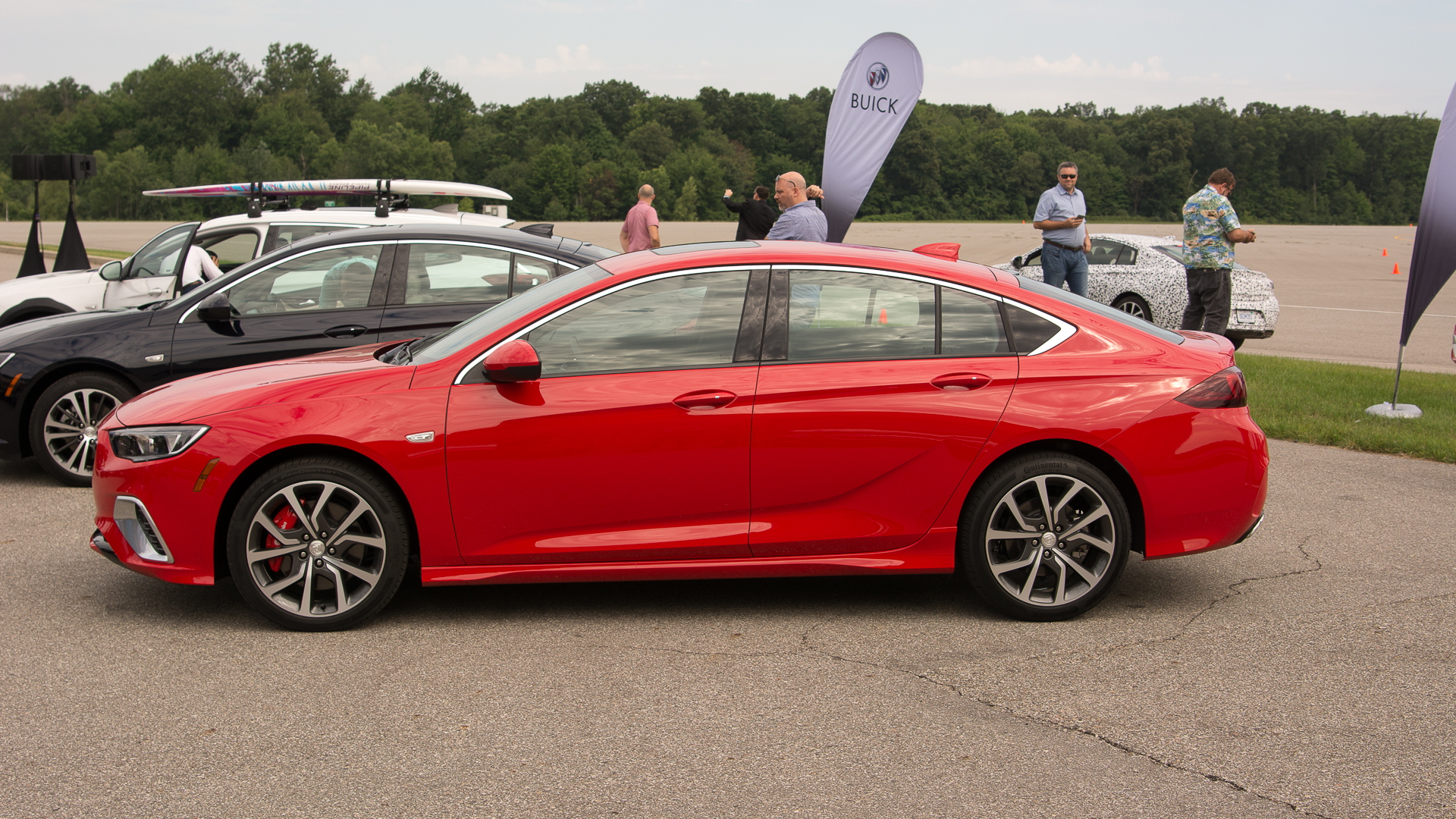 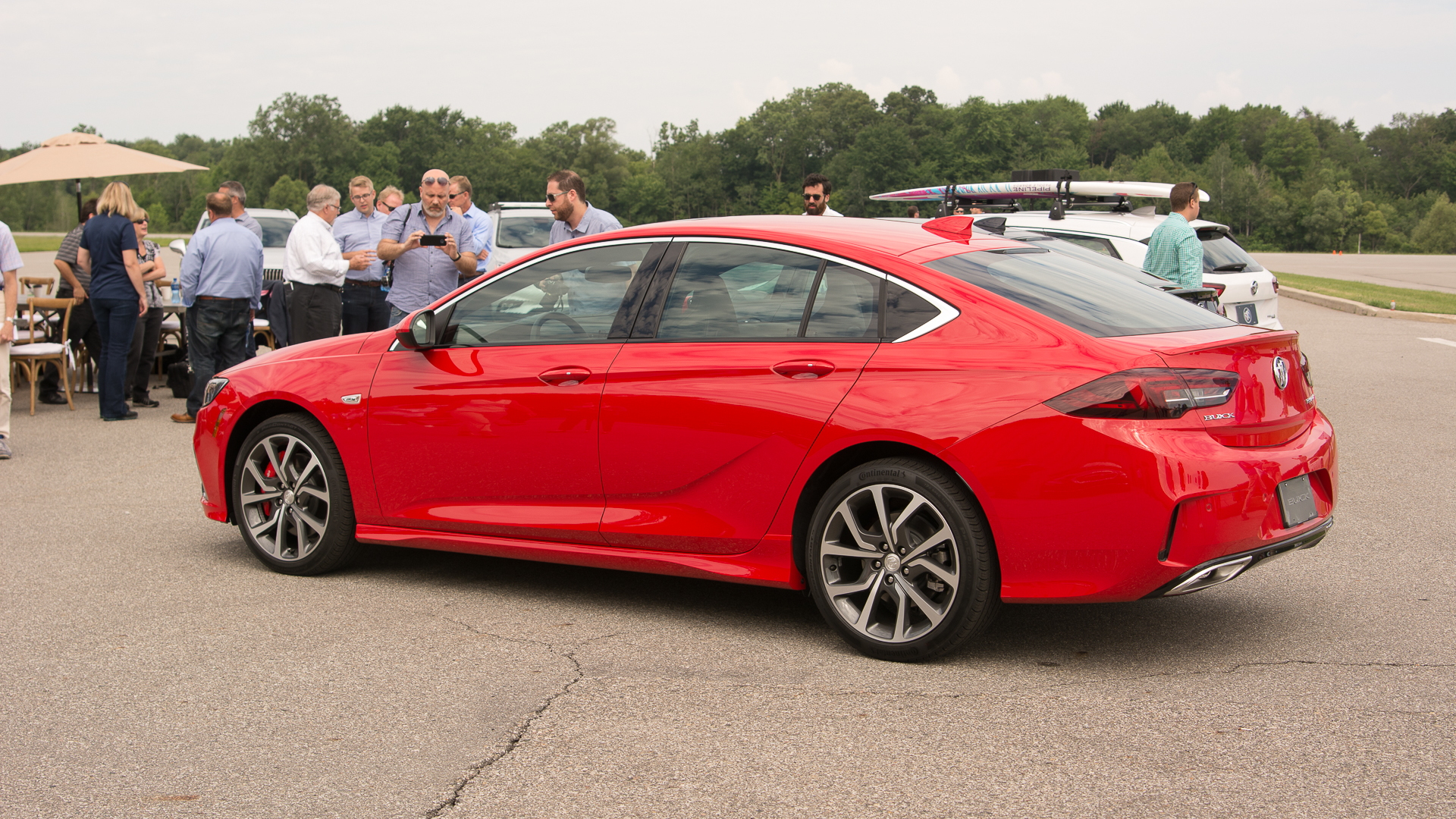 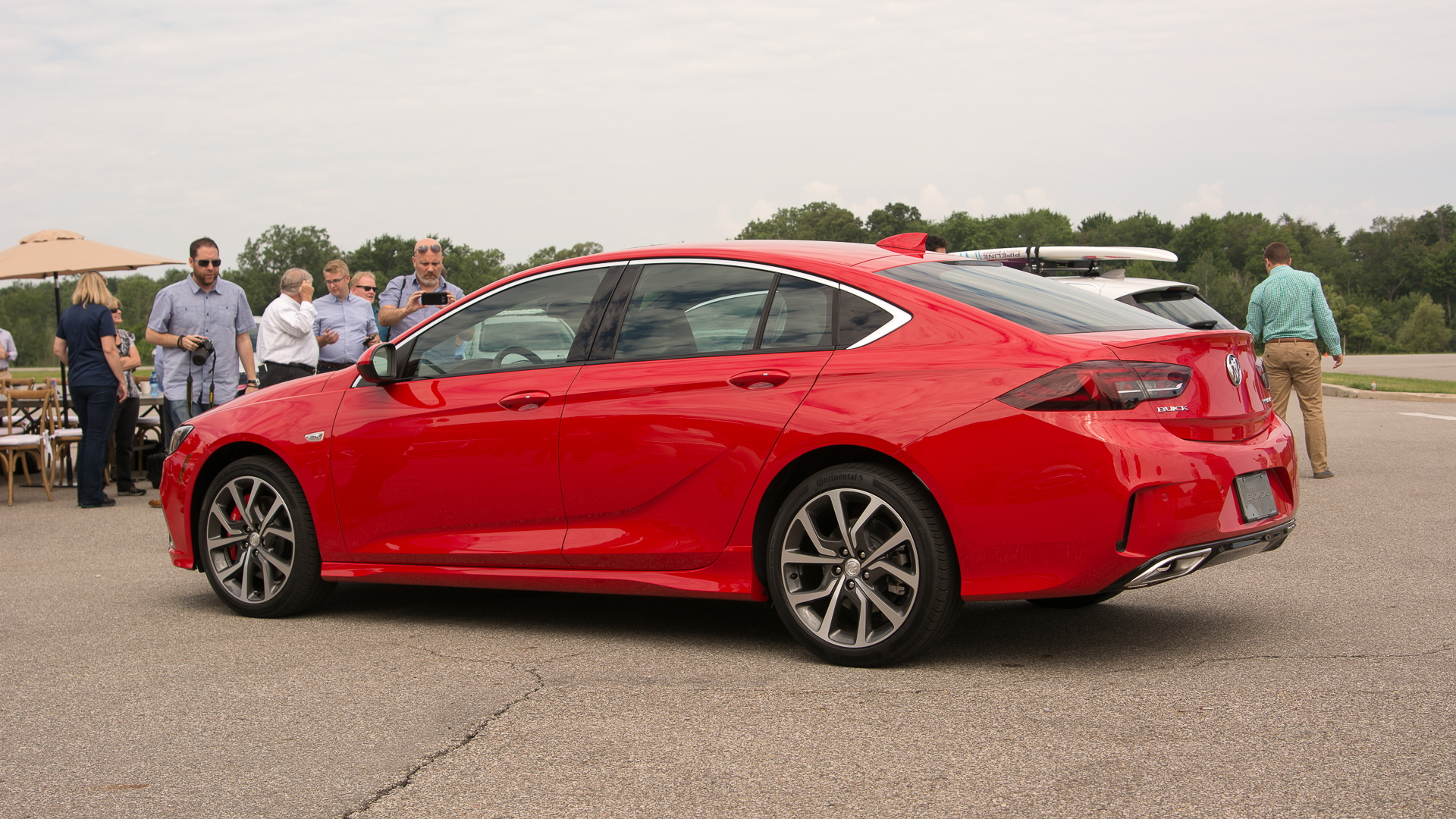 The 2018 Buick Regal GS has been one of the worst-kept secrets of the year.

Days after the April reveal of the Regal Sportback and TourX models, Buick’s website in Canada let slip that a Regal GS with a V-6 and all-wheel drive was coming. Shortly after, the first prototypes were spotted and then photos of the car surfaced on websites in China and Russia.

Now, finally, Buick has revealed its new Regal GS and divulged all the juicy details. The handsome mid-sizer utilizes the fastback body of the Regal Sportback and packs a 3.6-liter V-6. The engine is tuned to deliver 310 horsepower and 282 pound-feet of torque, which compares with 259 hp and 295 lb-ft delivered by the previous-generation model’s 2.0-liter turbo.

The sole transmission is a 9-speed automatic, and drive is to all four wheels via General Motors’ twin-clutch all-wheel-drive system. This is the same system that debuted in the 2017 Cadillac XT5 and has the ability to split between the axles and between the rear wheels. The system monitors inputs from vehicle sensors 100 times per second and constantly adjusts to suit the conditions.

To go with its sporty drivetrain, the 2018 Regal GS benefits from sport-tuned suspension with a 5-link setup in the rear and adjustable dampers all around. The dampers are capable of 500 adjustments per second and can be adjusted using a driving modes selector. Buick also adds a set of 19-inch wheels, plus powerful Brembo brakes for the front axle. More aggressive fascias front and rear, plus a rear decklid spoiler round out the performance mods.

Inside, the Regal GS comes with front sport seats complete with adjustable lumbar and thigh support bolsters. The seats are also heated and ventilated and come standard with a massage function. The cabin also features a flat-bottom sport steering wheel with heating function, plus GS-specific pedals and door sill plates.

The 2018 Regal GS will be available in the winter, with pricing starting at $39,990. A rebadged version will be sold in Australia as the new Holden Commodore VXR. A version of the sport sedan will also be sold in Europe as the Opel Insignia GSi, albeit the Opel will be fitted with a 256-hp 2.0-liter turbocharged inline-4.