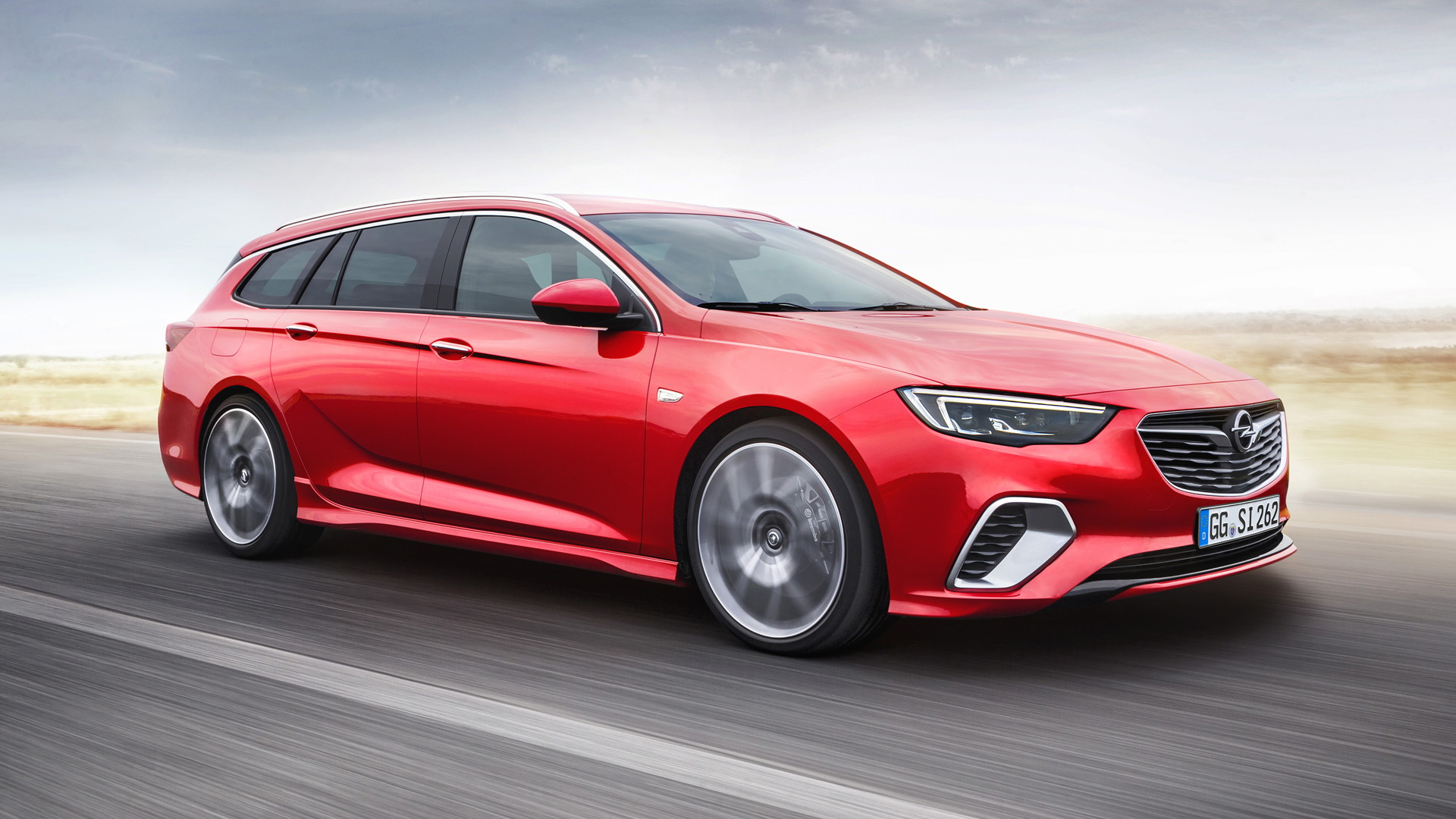 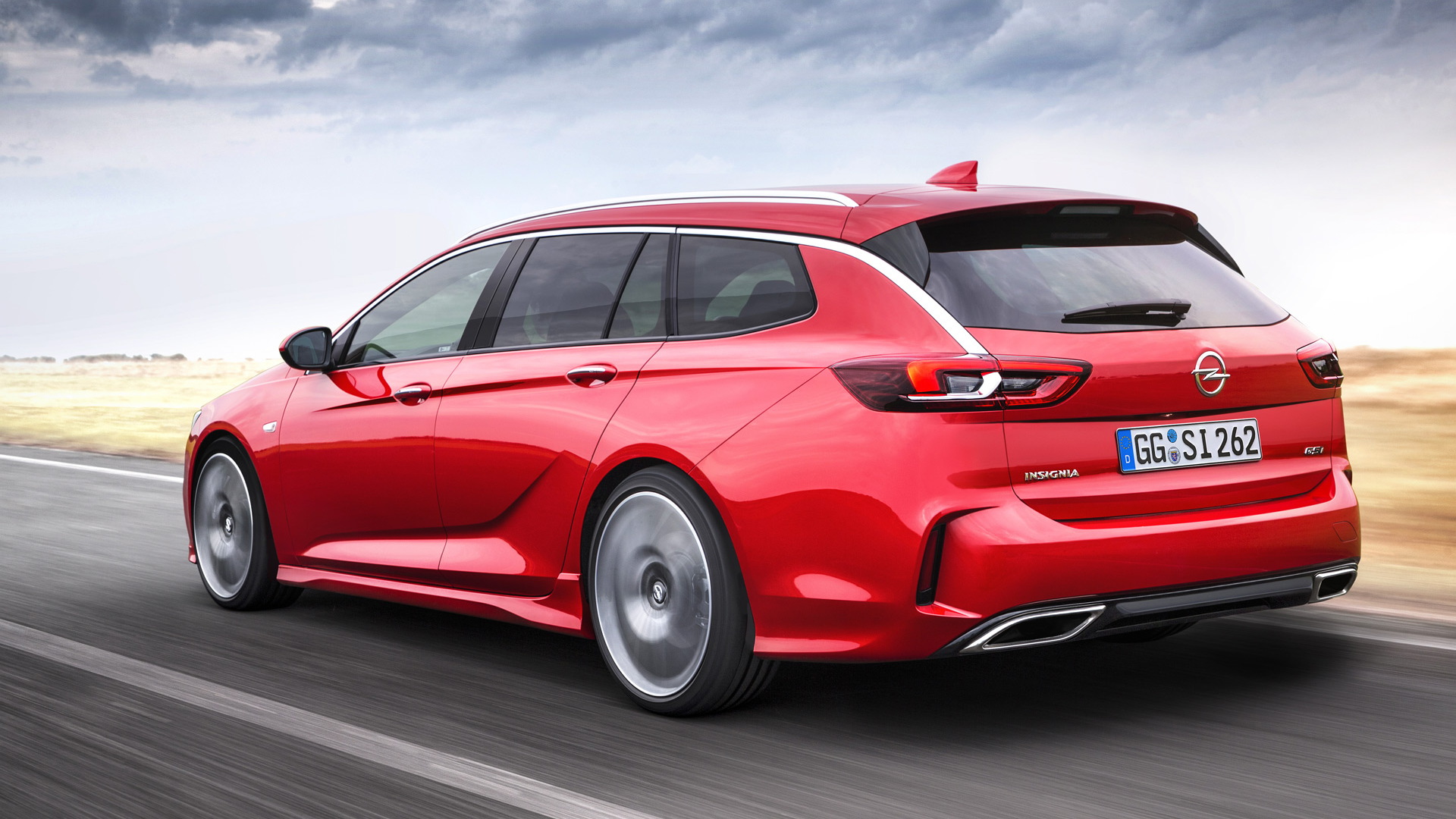 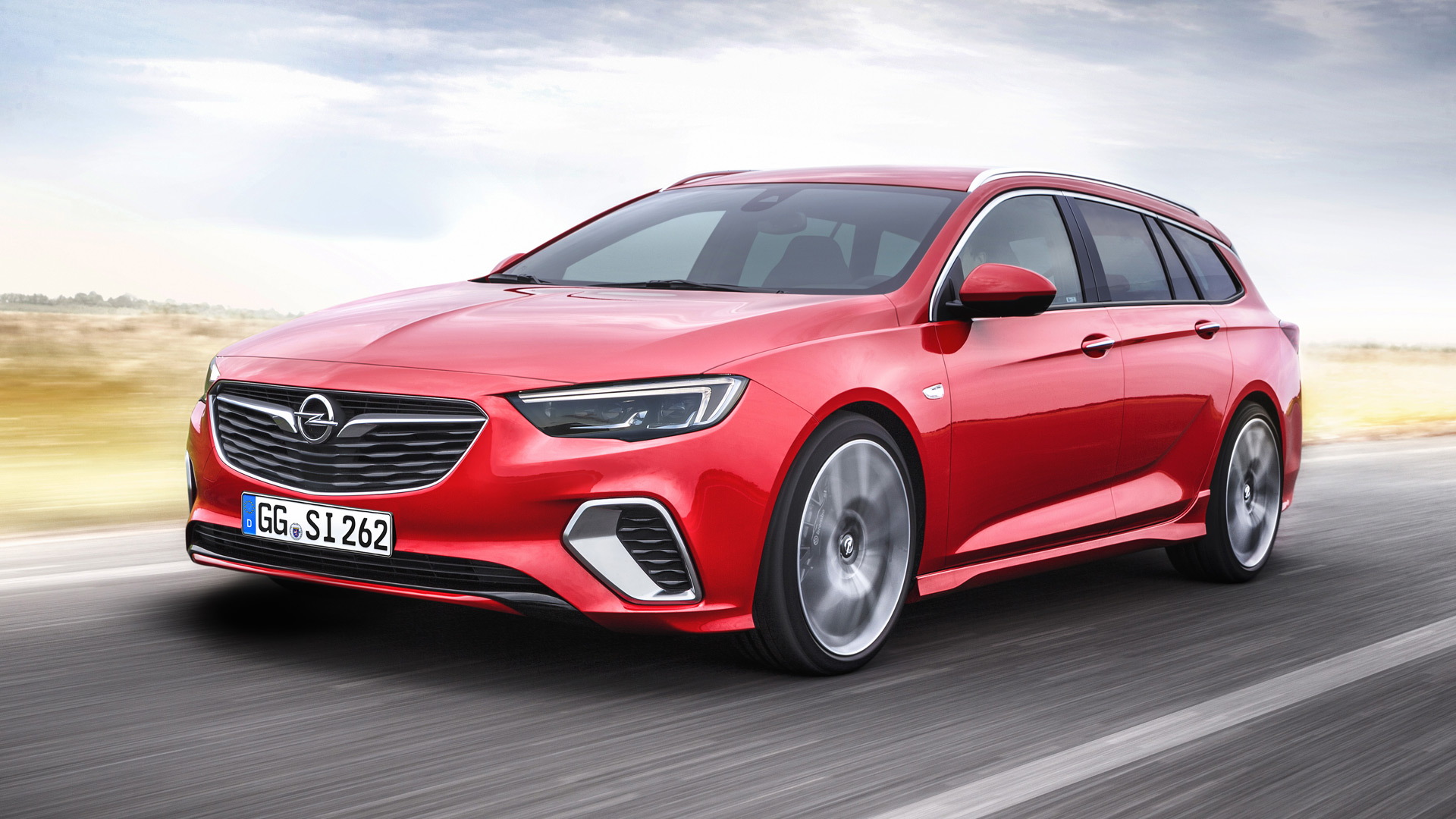 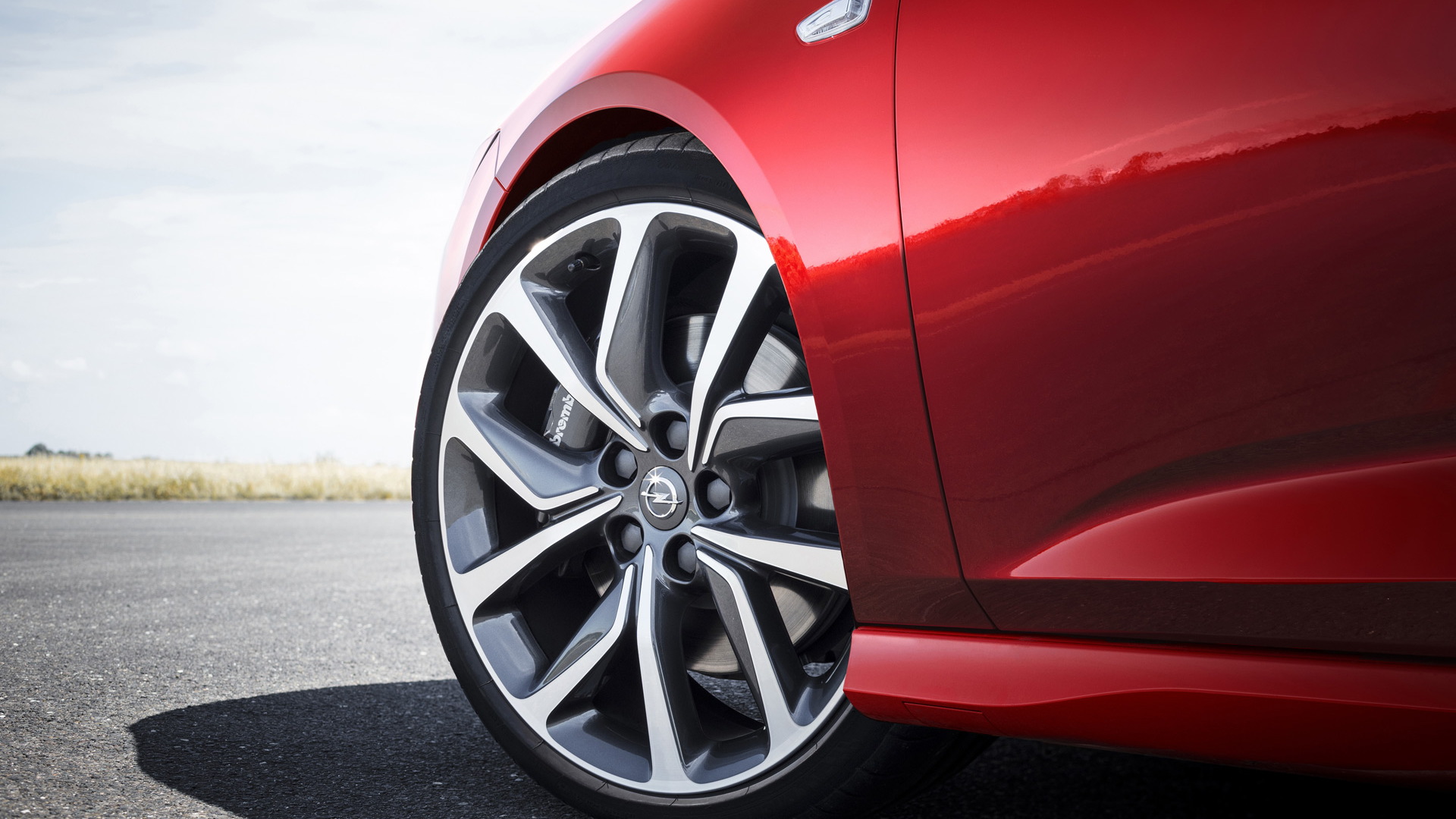 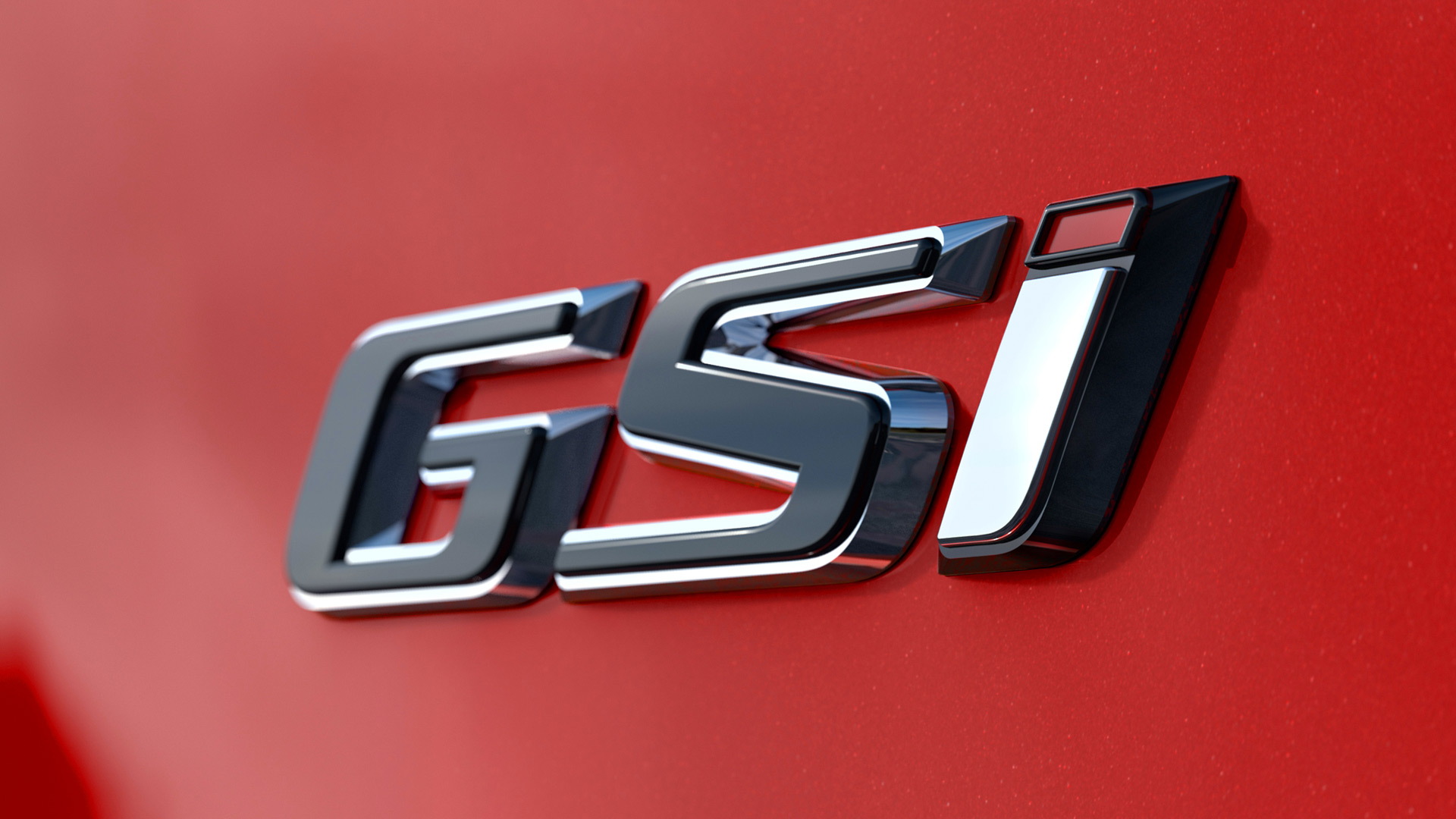 Hot wagons are a rarity in the United States but over in Europe they’re all the rage, outselling their sedan equivalents in many cases.

Opel will use this week’s 2017 Frankfurt auto show to introduce its latest high-performance wagon, the Insignia GSi.

We’ve already seen the car in fastback sedan form, which we’re getting as the 2018 Buick Regal GS, but a wagon option, which Opel refers to as a Sports Tourer, will also be offered.

General Motors’ Australian subsidiary Holden will get its own version of the Regal GS dubbed the Commodore VXR, and like the Insignia GSi the Commodore VXR will also be offered in both fastback and wagon body styles.

Sadly, we’re stuck with the fastback only. That sucks because a Regal GS wagon would be a cool addition to Buick’s lineup. Heck, it would have come with a handy 58.8 cubic feet of storage. That said, the only buyers would likely be a handful of auto journos and perhaps some remaining Buick Sport Wagon fans.

There’s more we miss out on. The Insignia GSi has two engine options to choose from, both  mated to an 8-speed automatic. The standard option is 2.0-liter turbocharged gasoline engine that delivers 256 hp and 295 lb-ft of torque. A 2.0-liter turbocharged diesel is also on offer, good for 206 hp and 354 lb-ft. The gas engine is the quicker option, enabling 0-62 mph acceleration in 7.5 seconds and a top speed of 152 mph.

This contrasts with the Buick and Holden versions of the car which both pack a 310-hp 3.6-liter V-6 and 9-speed auto.

All versions of the car benefit from an impressive chassis, albeit one derived from a front-wheel-drive setup. Drive is to all four wheels via GM’s twin-clutch all-wheel-drive system which can direct torque between each axle and between each of the rear wheels. The system was honed on the Nürburgring and works together with lowered springs, adjustable dampers, and 20-inch wheels shod with Michelin Pilot Sport 4S tires to shore up the handling. The brakes come from Brembo.

Opel will present the Insignia GSi Sports Tourer at the Frankfurt auto show which starts on Tuesday. For more on the show, head to our dedicated hub.