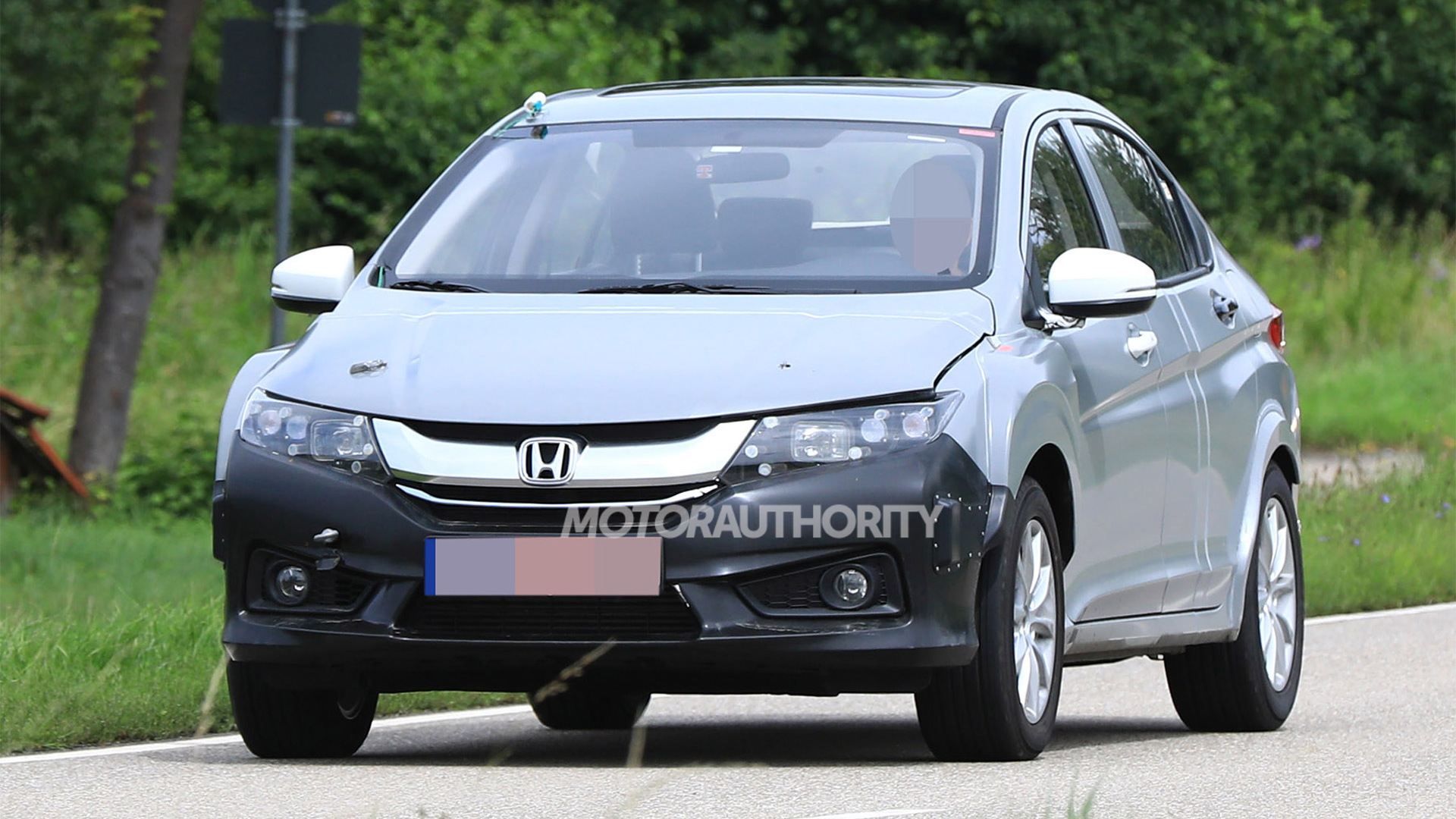 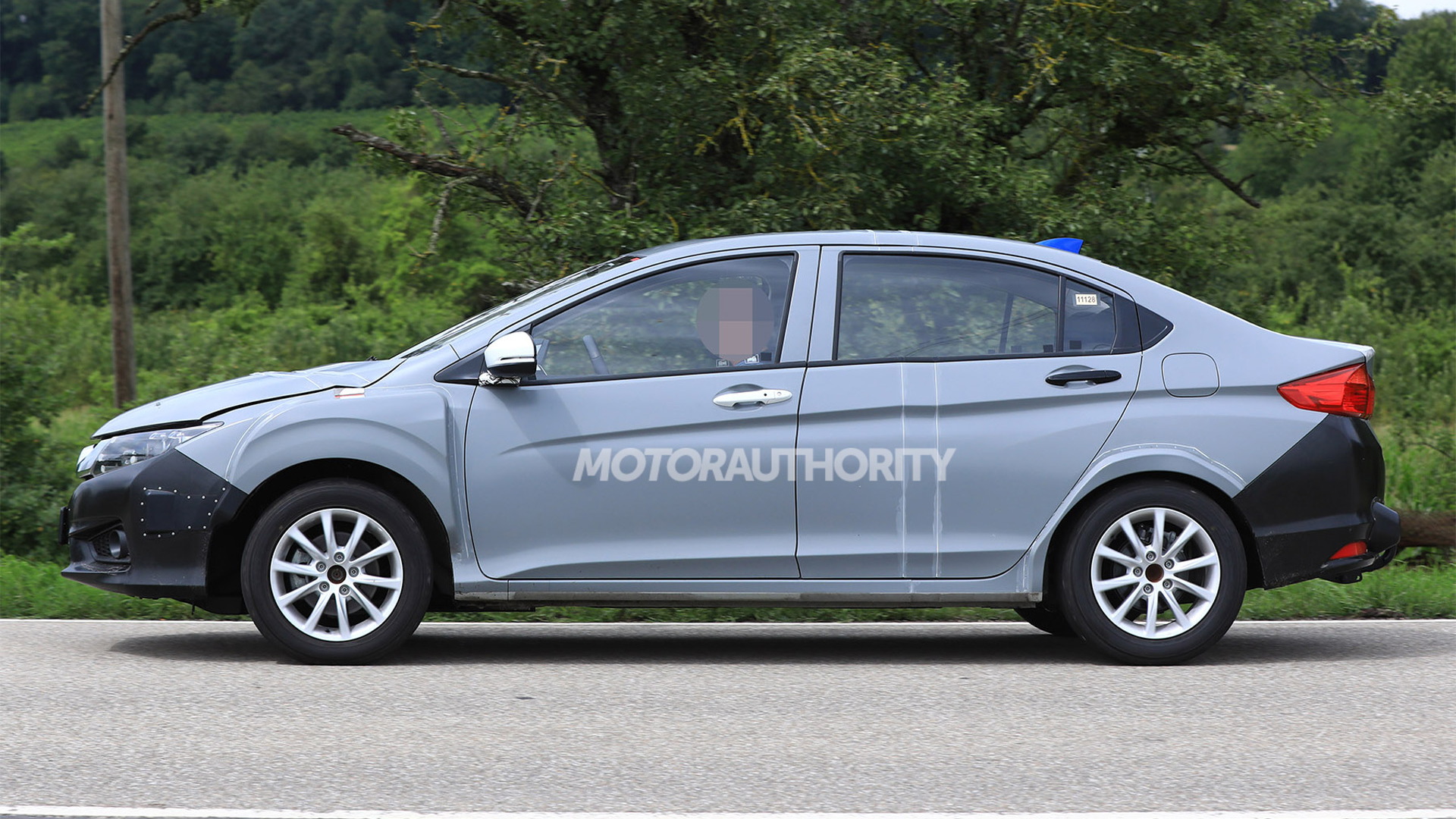 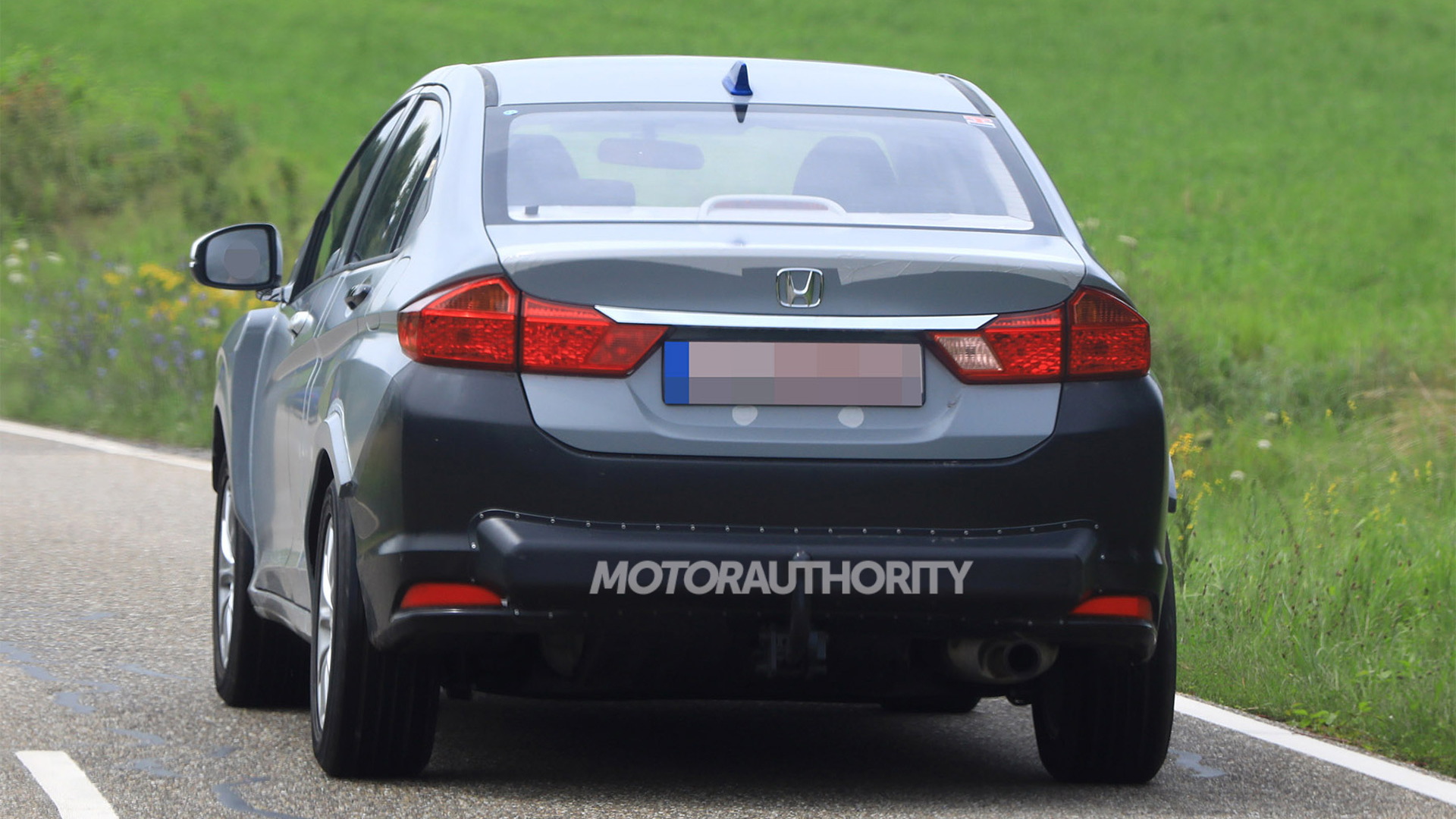 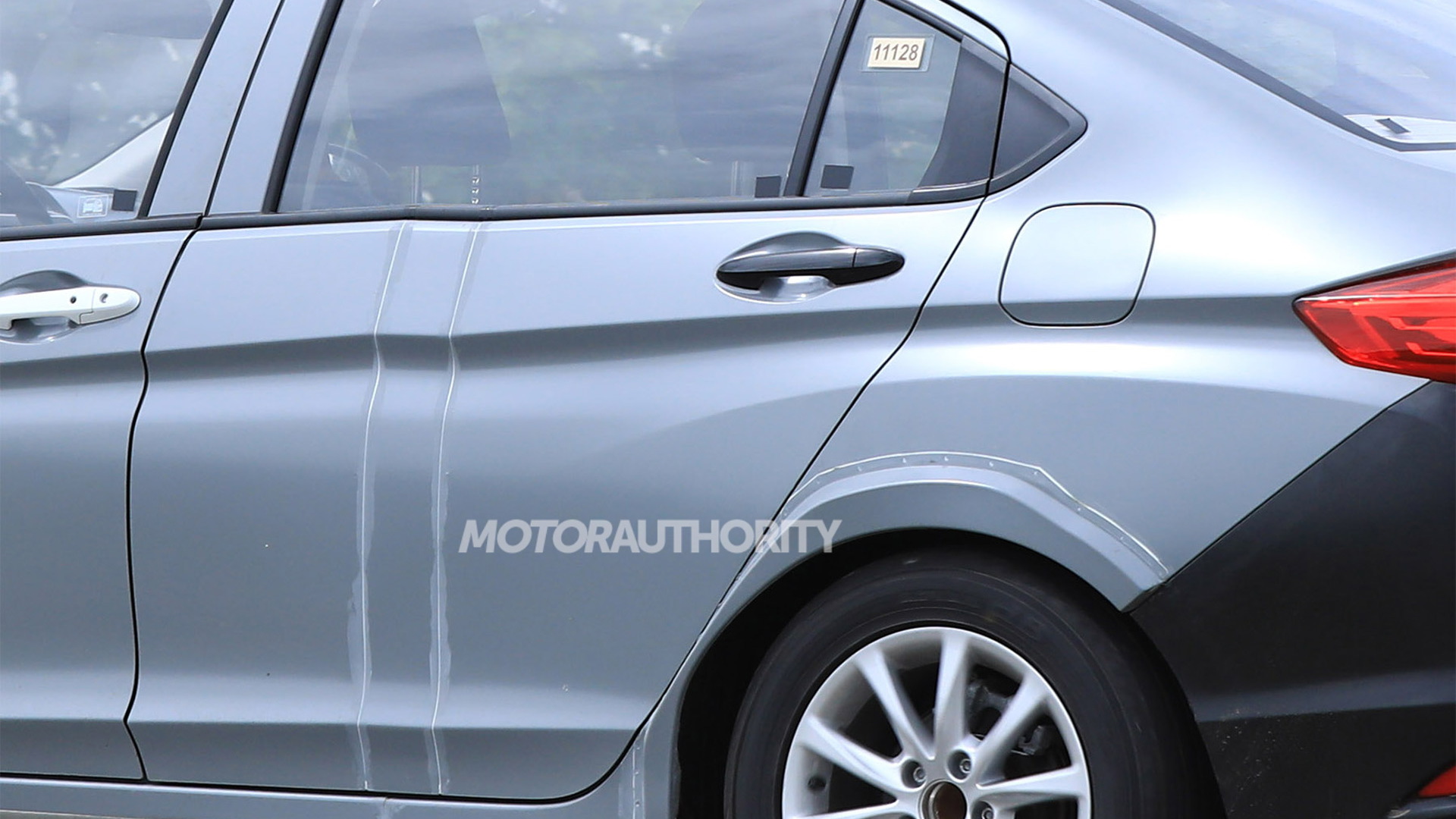 Honda has started public road trials of a test mule for the third-generation Insight.

The engineers are using the body of a Honda City which needed to be stretched and widened to fit the mechanicals of the new Insight. The widened wheel arches and extensions added to the hood and rear doors are clear giveaways.

Not much is known about Honda’s plans for the new Insight. With the automaker having just launched the Clarity range of fuel cell, plug-in hybrid and electric cars in the mid-size sedan segment, it’s likely the new Insight will keep its homely hatchback shape.

It’s possible, though, that hybrid and plug-in hybrid versions are offered to combat the Toyota Prius which already offers both. The current Insight is only available as a hybrid.

We currently expect the powertrain to be a version of the two-motor hybrid system pegged for the latest Accord Hybrid. The Insight will likely use a smaller internal combustion engine than the Accord Hybrid’s 2.0-liter mill, though.

Look for the new Insight to be revealed in late 2018 or early the following year.

Honda is committed to adding many more electrified cars to its lineup. Based on its 2030 Vision strategy announced in June, the automaker aims to have two thirds of its cars fitted with some form of electrification by 2030. The focus will be on plug-in hybrid technology but electric and fuel cell cars are also planned. A new electric car will be unveiled by the automaker this fall.