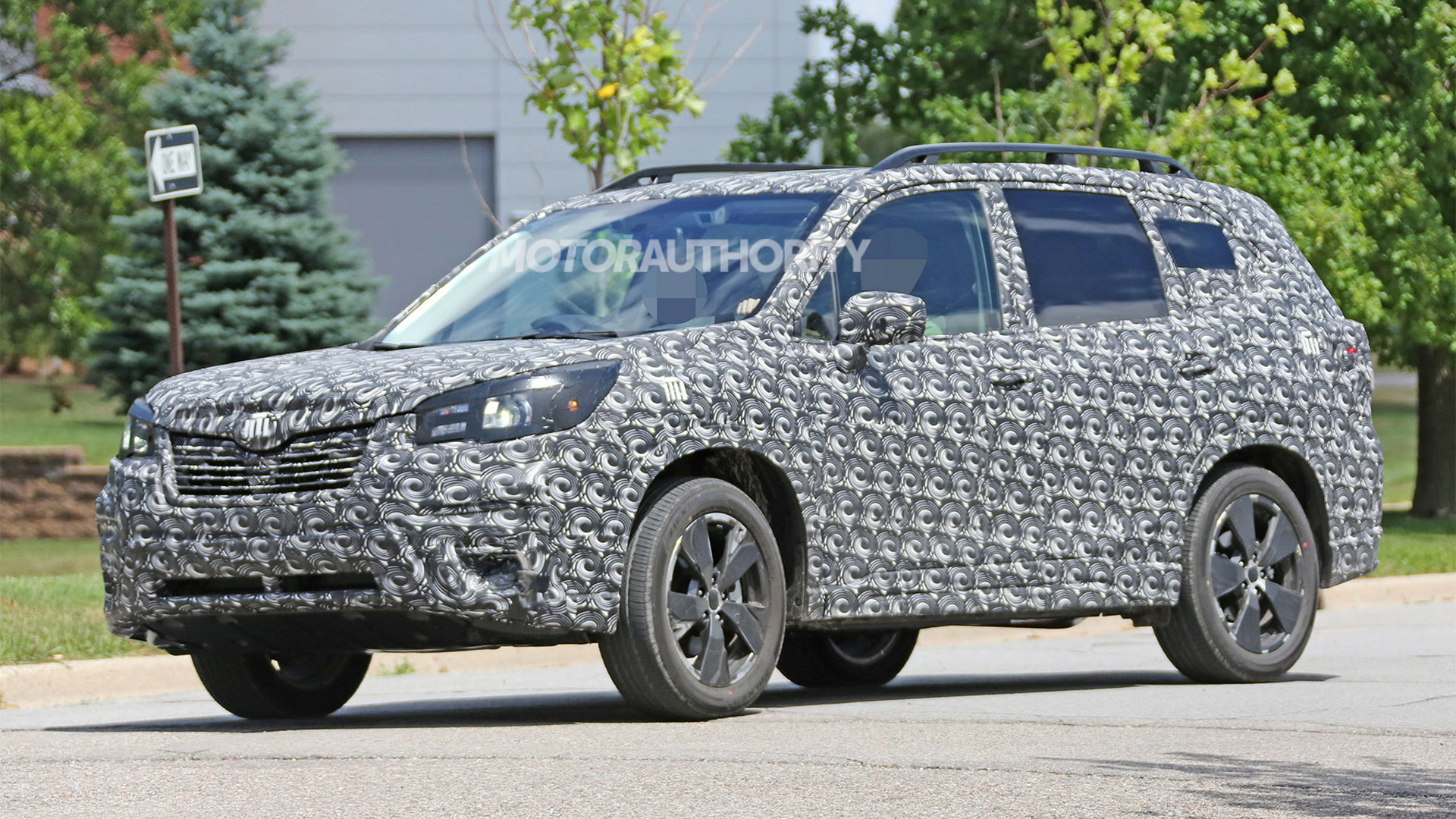 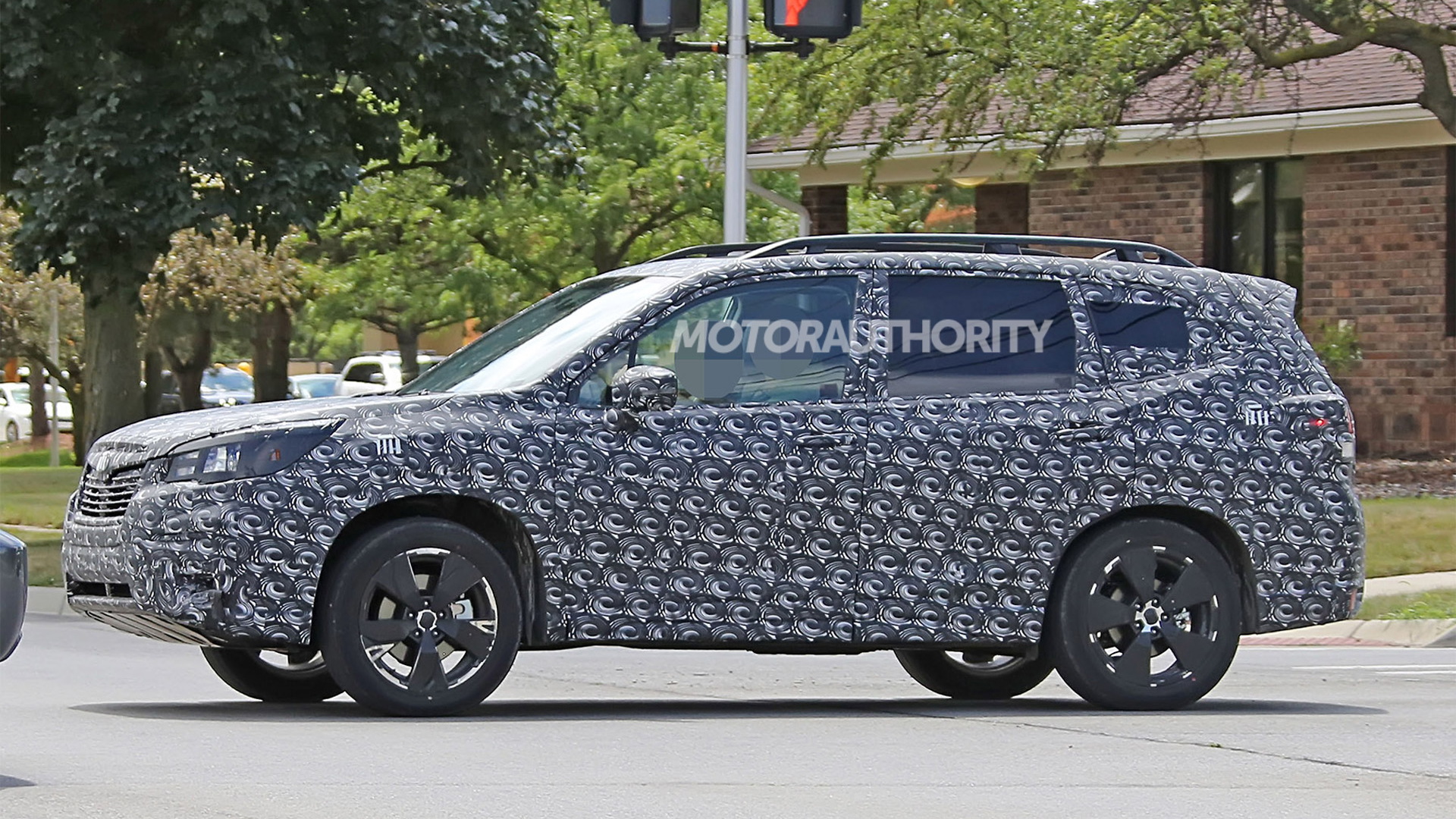 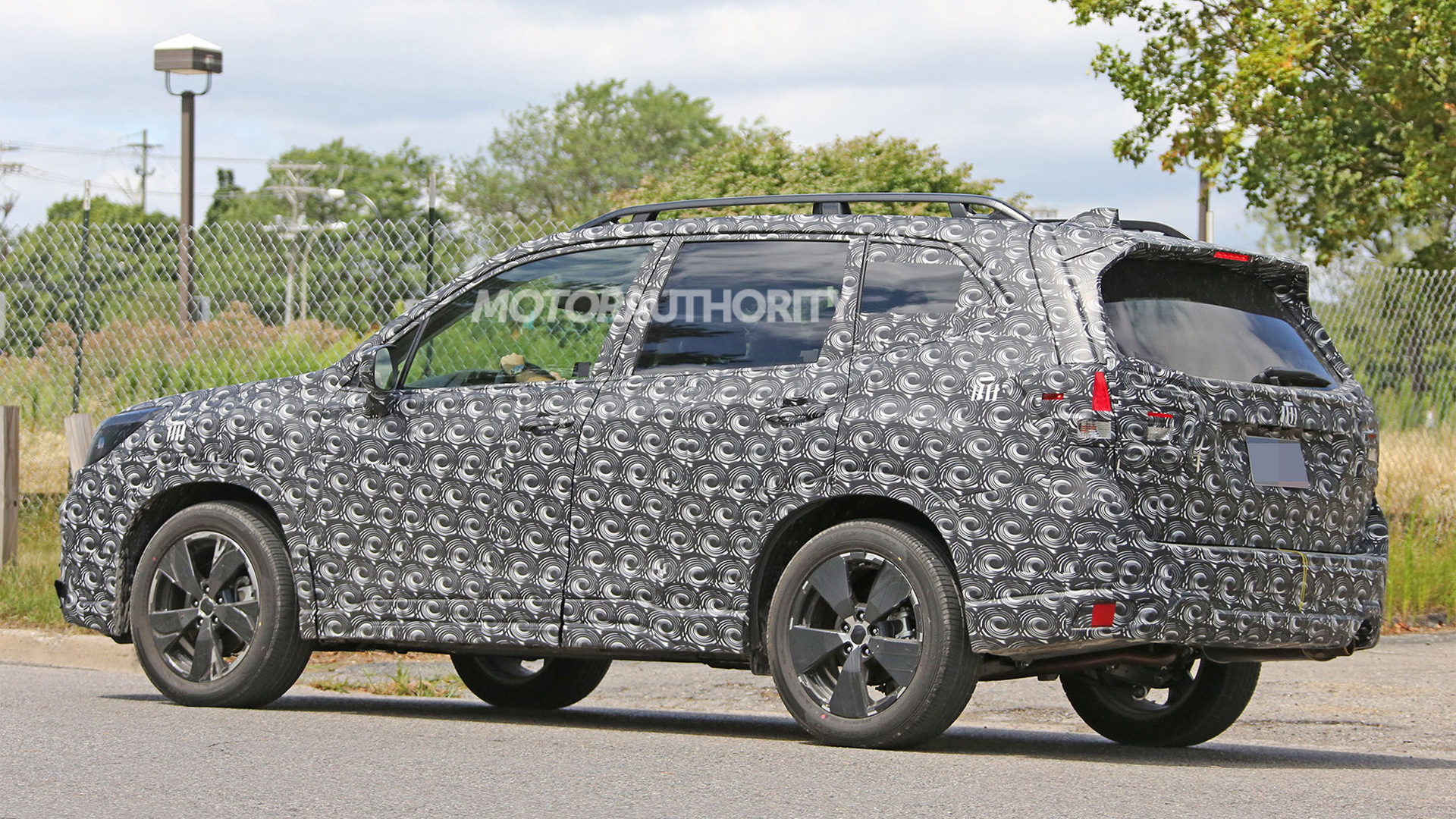 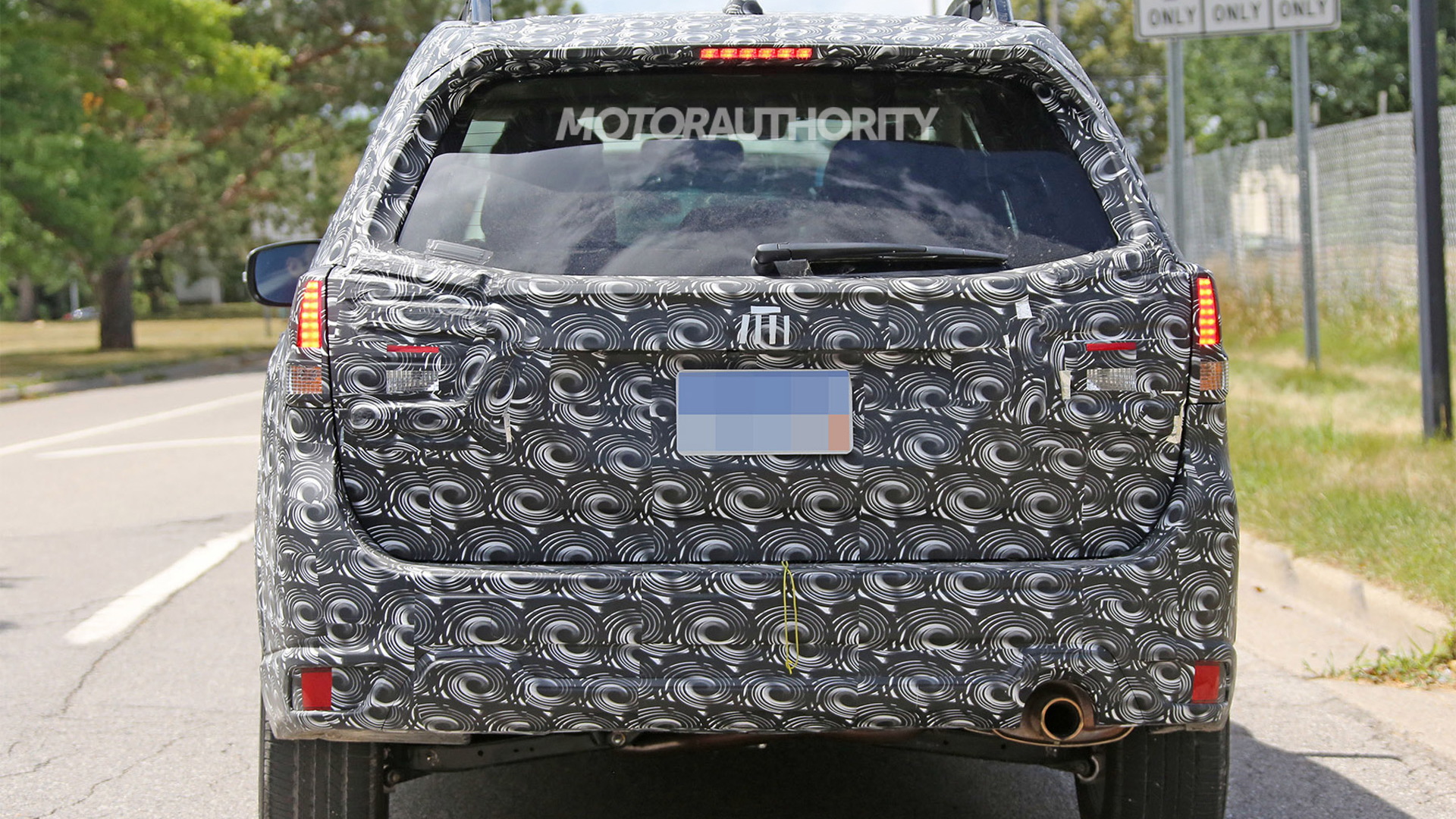 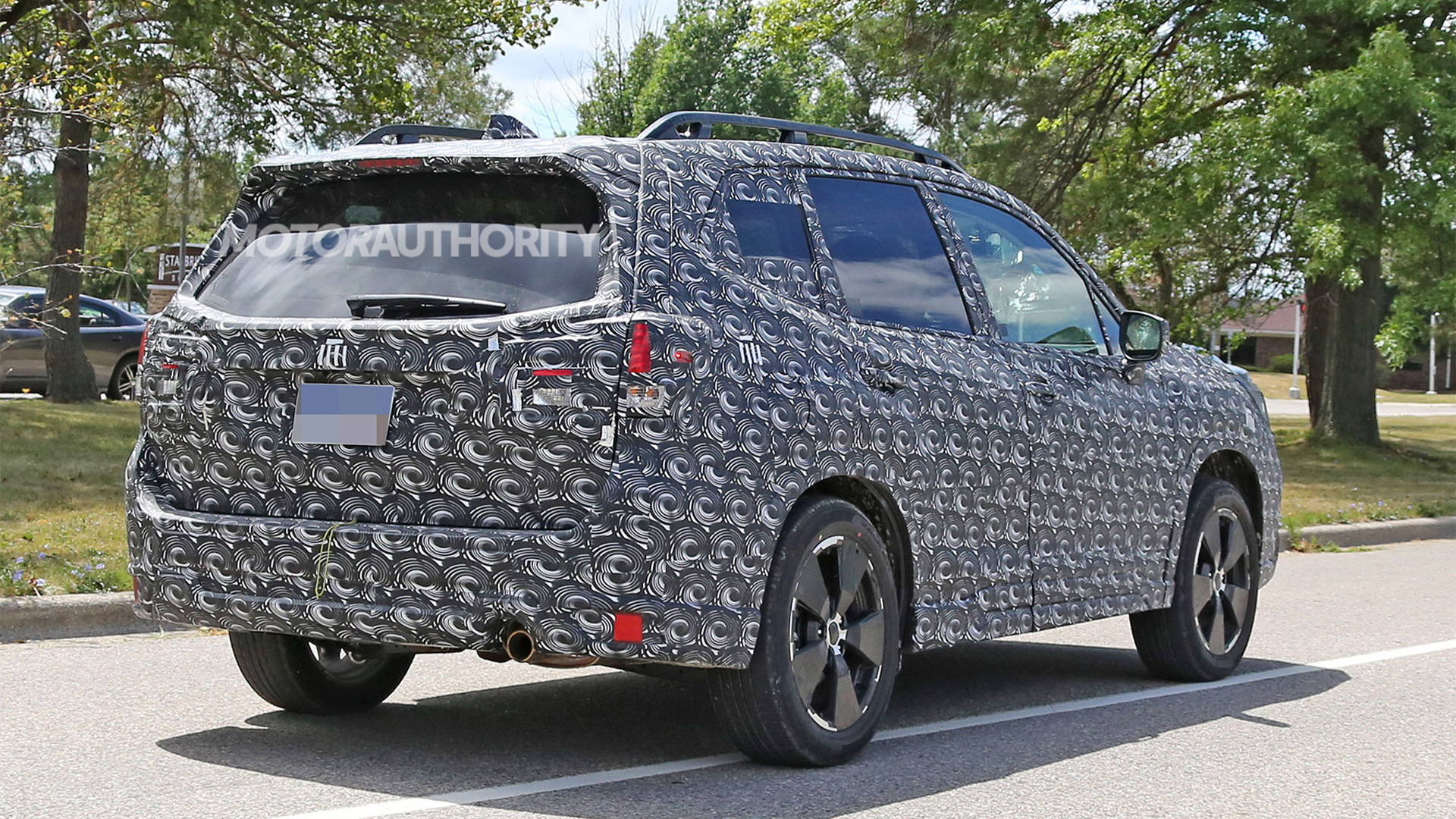 A prototype for Subaru’s next-generation Forester has been spotted for the first time.

Judging by the spy shots, the new Forester will resemble a scaled-down version of Subaru’s upcoming 3-row, 7-seat SUV, the Ascent, which was previewed in concept form earlier this year.

The two vehicles will also have common underpinnings, in this case the SUV version of Subaru’s modular platform that debuted in the 2017 Impreza and has since appeared in the 2018 Crosstrek. The platform should see improvements in noise, vibration and harshness levels as well as the possibility of a hybrid option.

The good news is we’ll also see a sporty variant along the lines of the current-generation Forester 2.0XT. We may also see an STI-enhanced Forester tS now that Subaru’s STI division is taking the United States market seriously. Subaru has previously sold a Forester tS in Japan. The vehicle featured a host of chassis upgrades, though it’s 2.0-liter turbocharged flat-4 delivered the same 250-horsepower rating as the stock Forester 2.0XT.

Subaru engineers were using the Honda CR-V and Volkswagen Tiguan as benchmarks in their latest round of testing. Both vehicles have grown in size with their most recent redesigns. It appears the new Forester will also be a bit bigger than the outgoing model, helping to further differentiate it from the Crosstrek. Other rivals for the Forester line include the Chevrolet Equinox, Ford Escape, Jeep Cherokee, Nissan Rogue and Toyota RAV4.