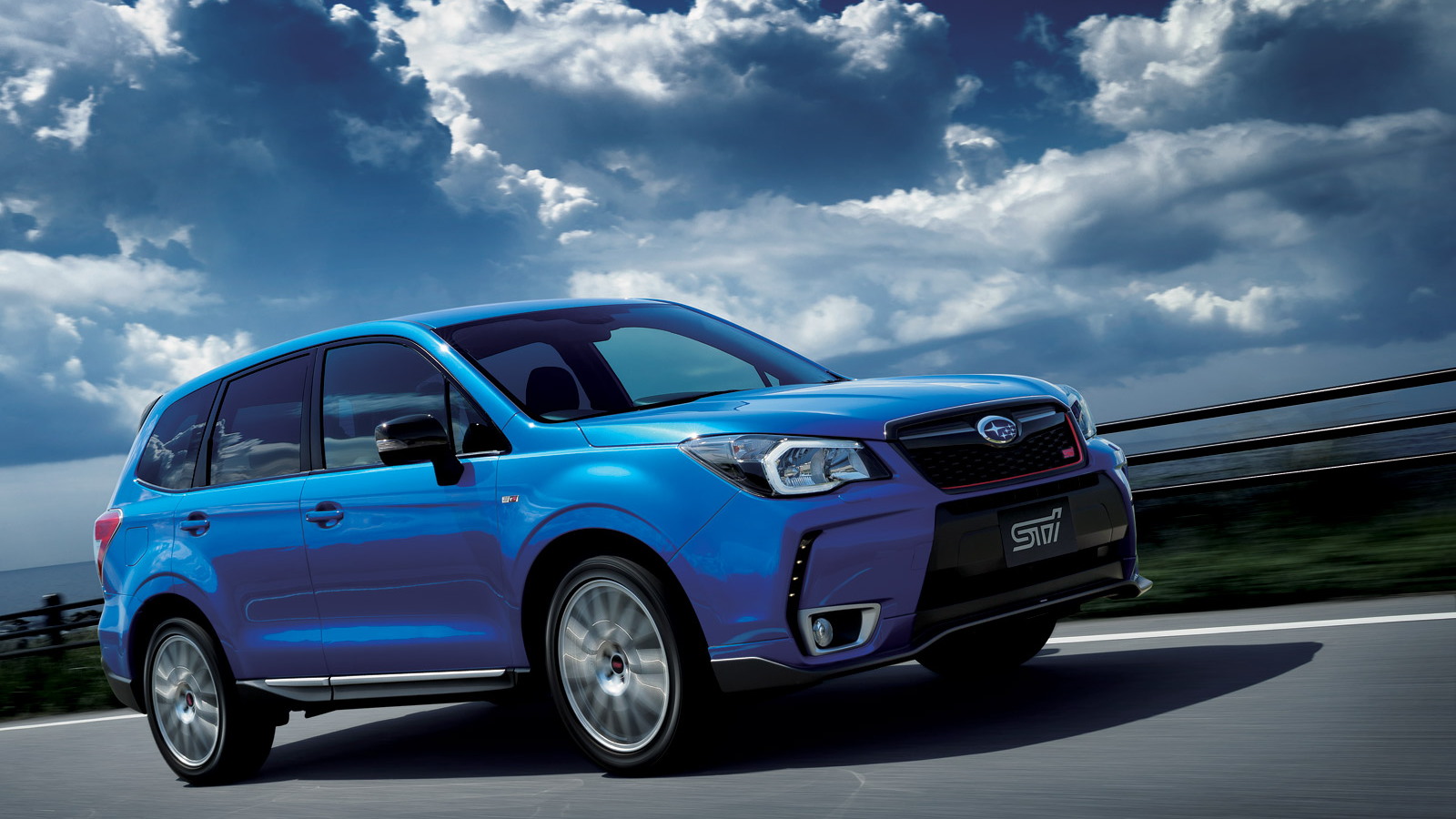 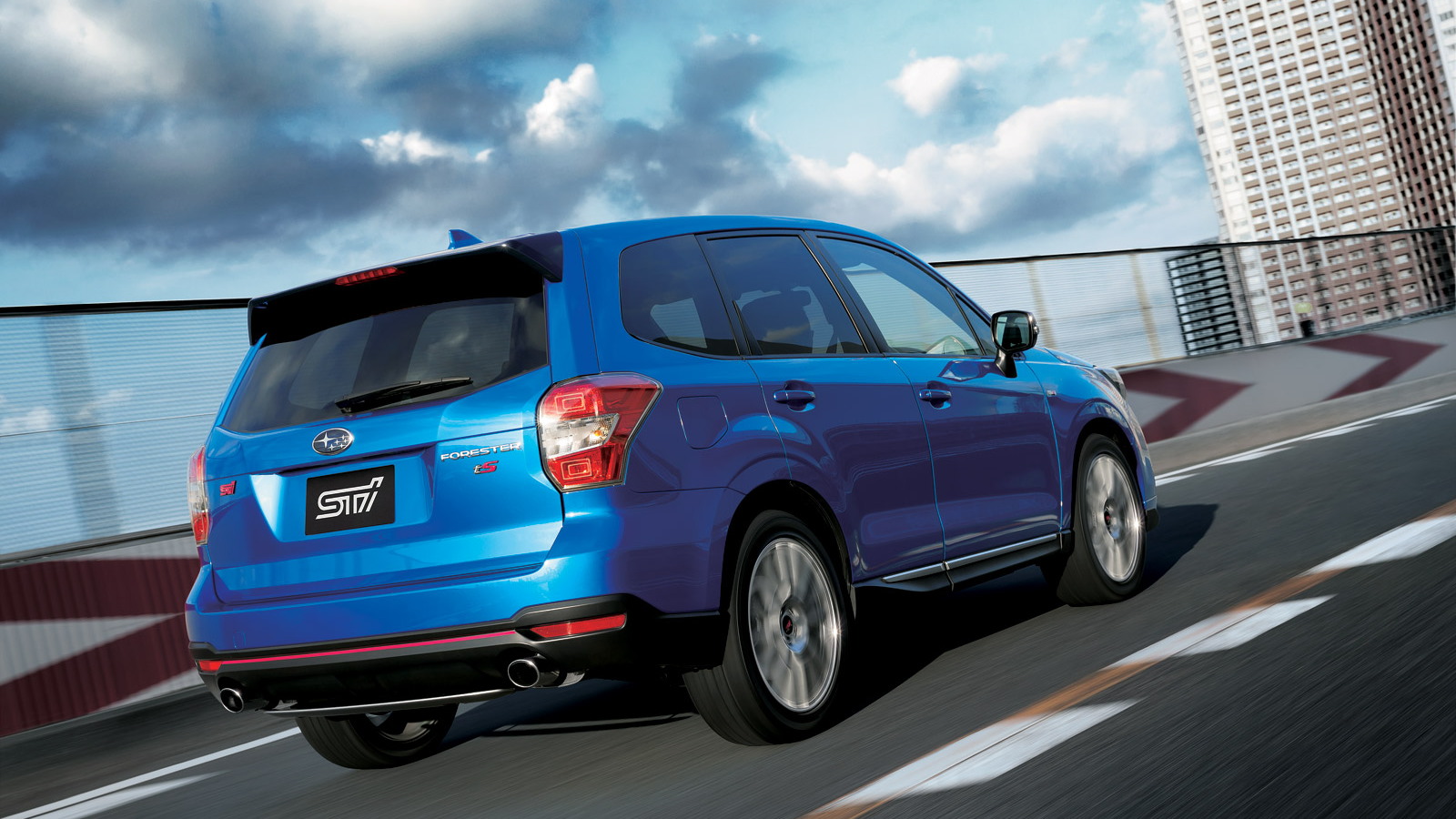 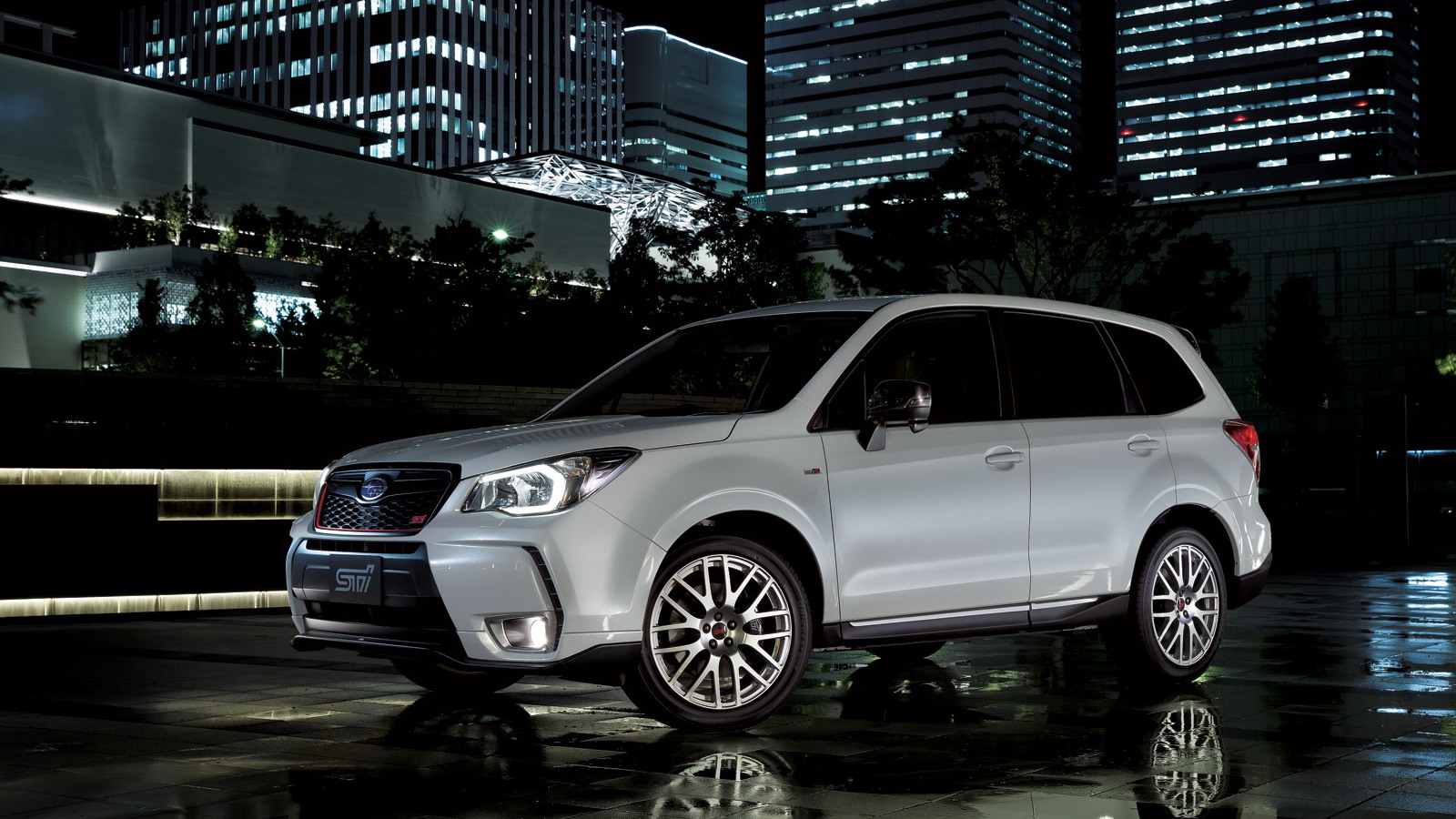 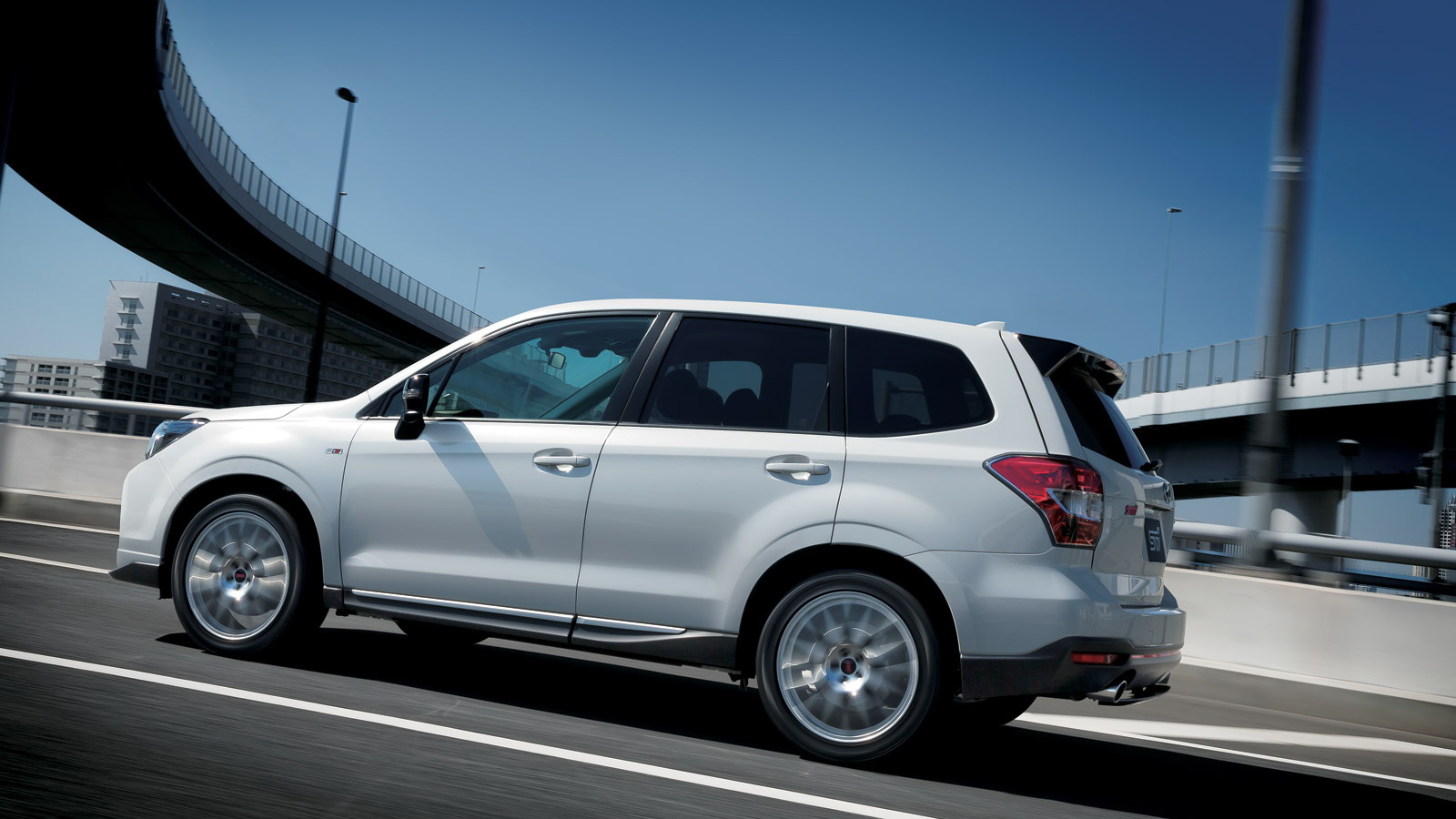 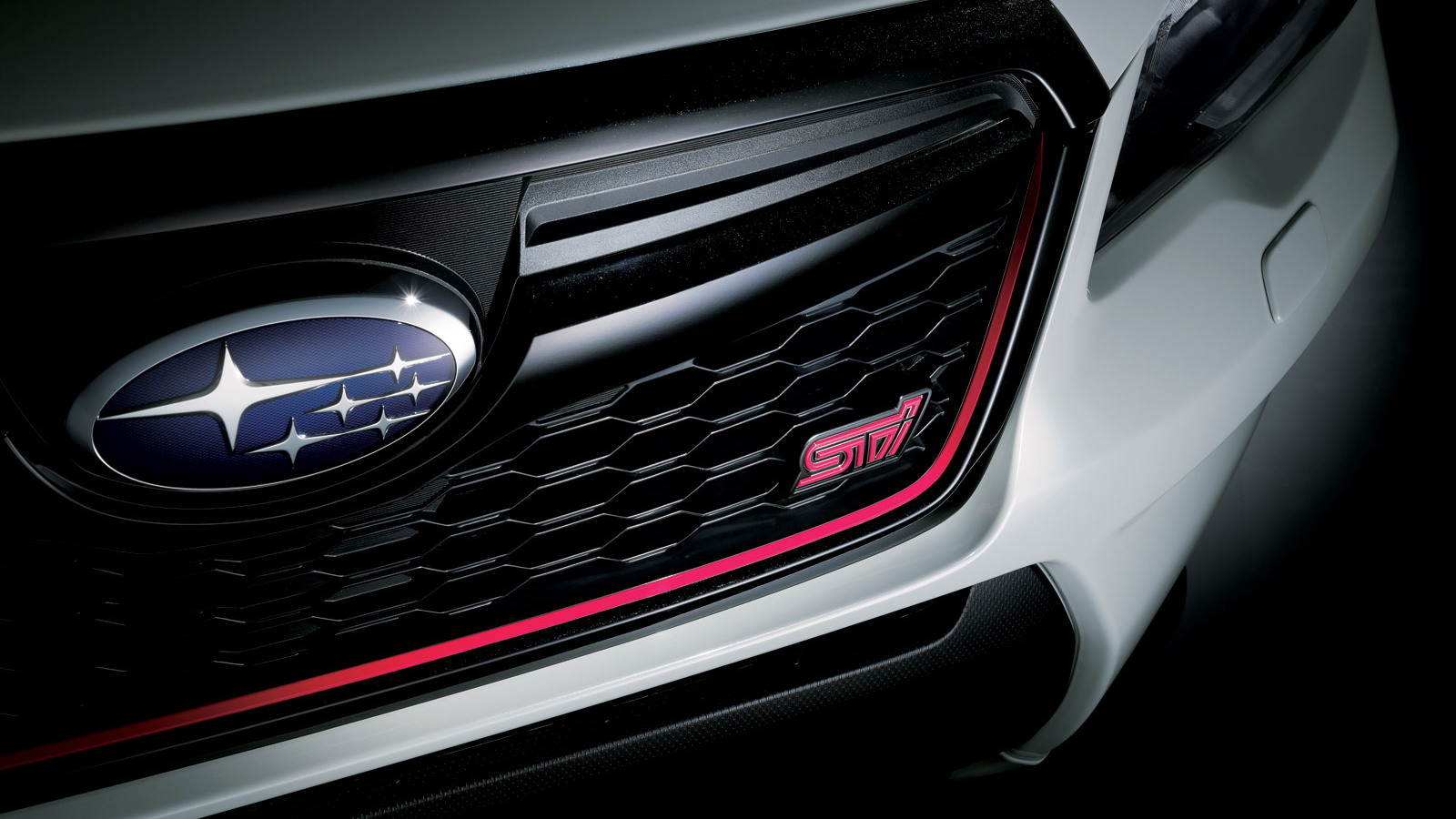 Subaru’s Forester has received a new STI-enhanced variant, but like the STI-enhanced BRZ the new hot Forester is being offered exclusively in Japan. We’re not talking a fully-fledged STI model like the Impreza WRX STI, but rather a run-of-the-mill Subaru that's been upgraded with some off-the-shelf STI parts. Subaru likes to call them tuned by STI vehicles, or tS for short.

Mechanical upgrades for the Forester tS include 19-inch alloys from BBS, 17-inch Brembo brake discs at all four corners, lowered suspension, an adjustable strut tower brace up front, and a transmission oil cooler. Engineers also tweaked the ECU for improved engine response, and the EyeSight safety system also needed to be recalibrated to suit the new brake hardware and lower ride height.

For the exterior, the engineers added new spoilers at both ends, a new muffler, a custom grille, and STI badging. Inside, more STI logos can be found, along with a STI-specific gauge cluster and central display screen, new sports seats with black trim and contrast stitching, and new treadplates bearing the STI logo.

The Forester tS is based on the sporty Forester 2.0XT, and since it doesn’t have any major engine mods peak output should remain at a stock 250 horsepower. The transmission, meanwhile, is Subaru’s Lineartronic CVT.

The Forester tS is available at Subaru dealerships in Japan from today. Pricing starts at 4,350,000 yen (approximately $36,850), including taxes, and only 300 examples are destined to be built.