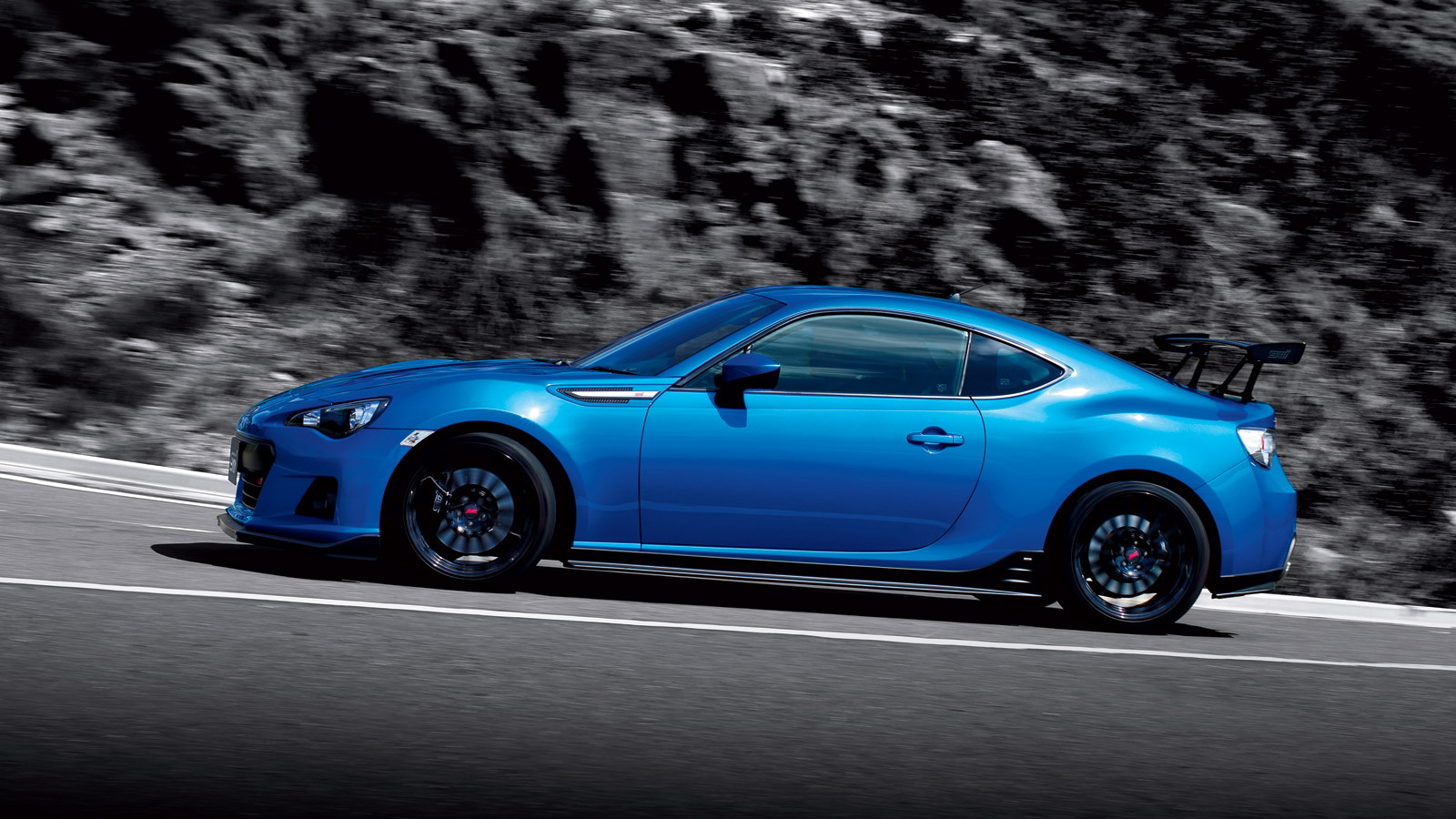 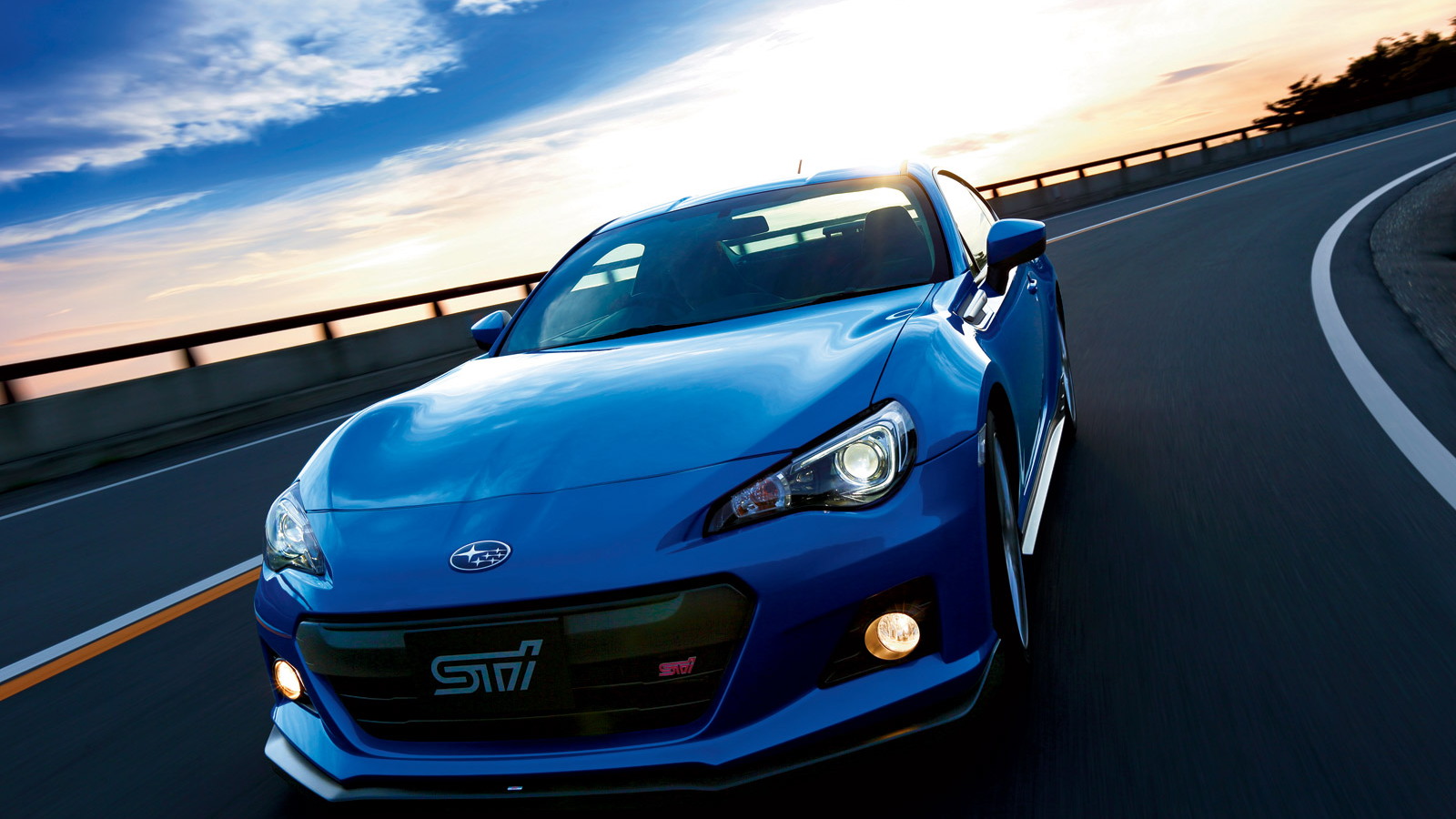 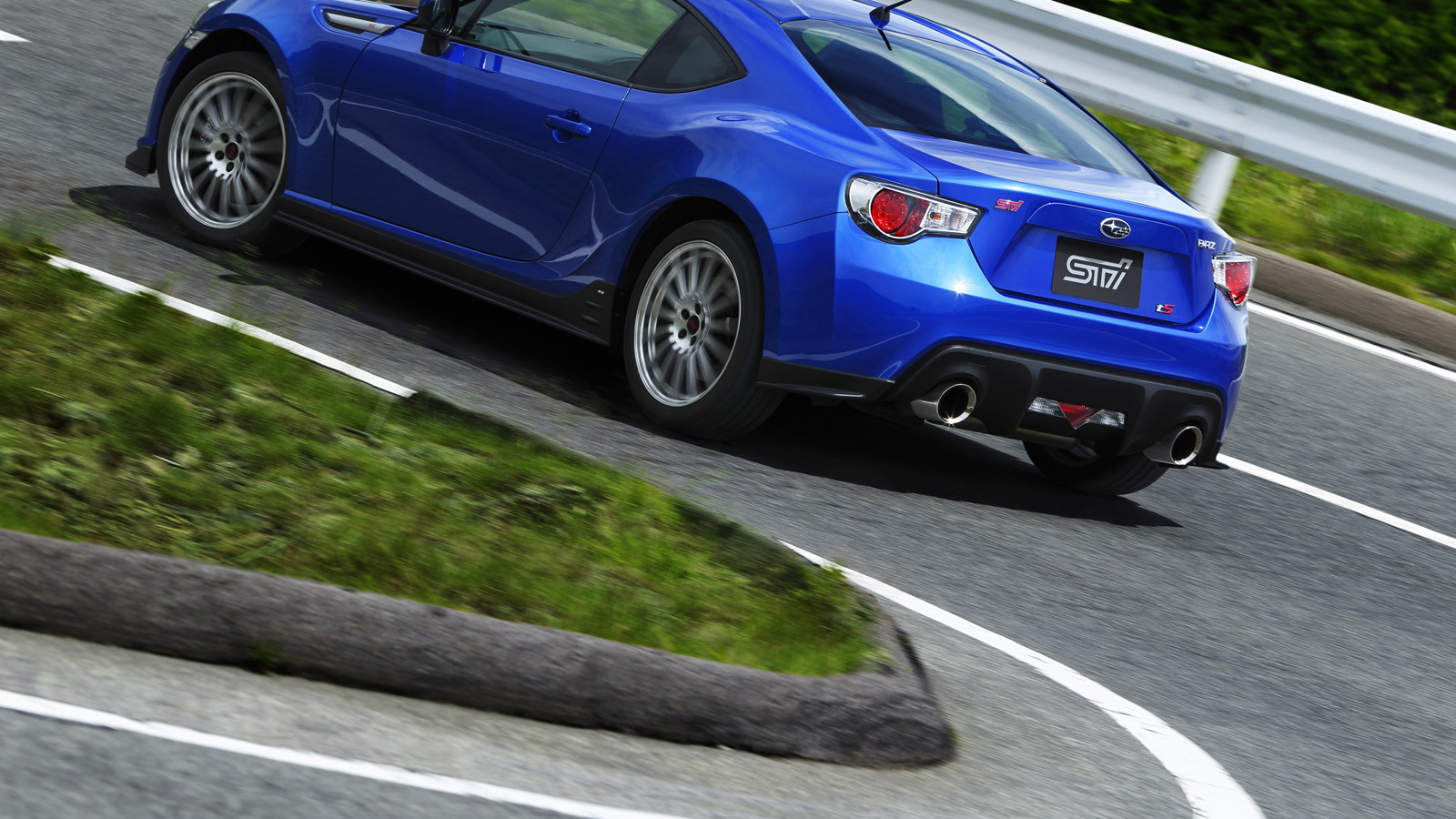 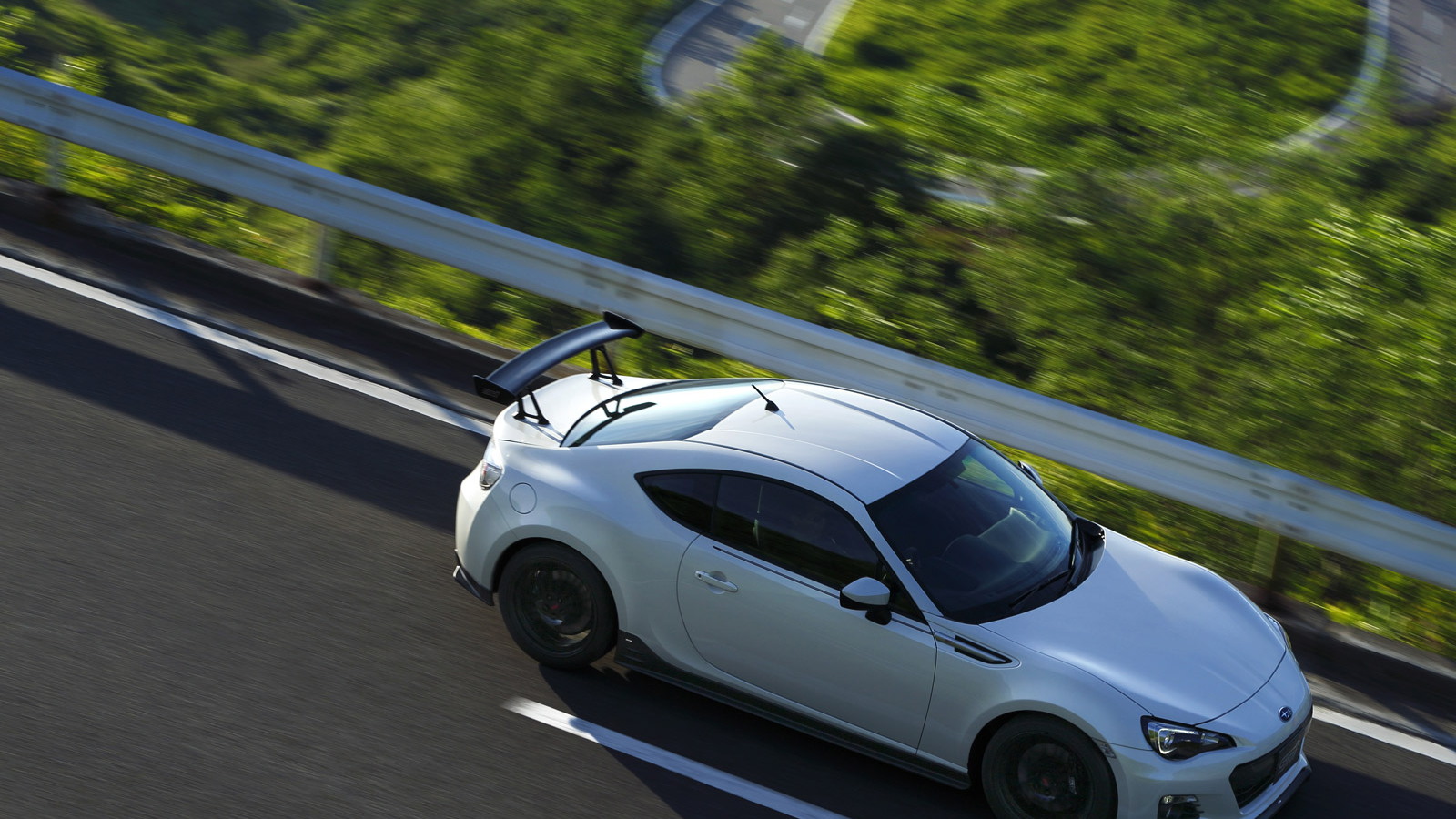 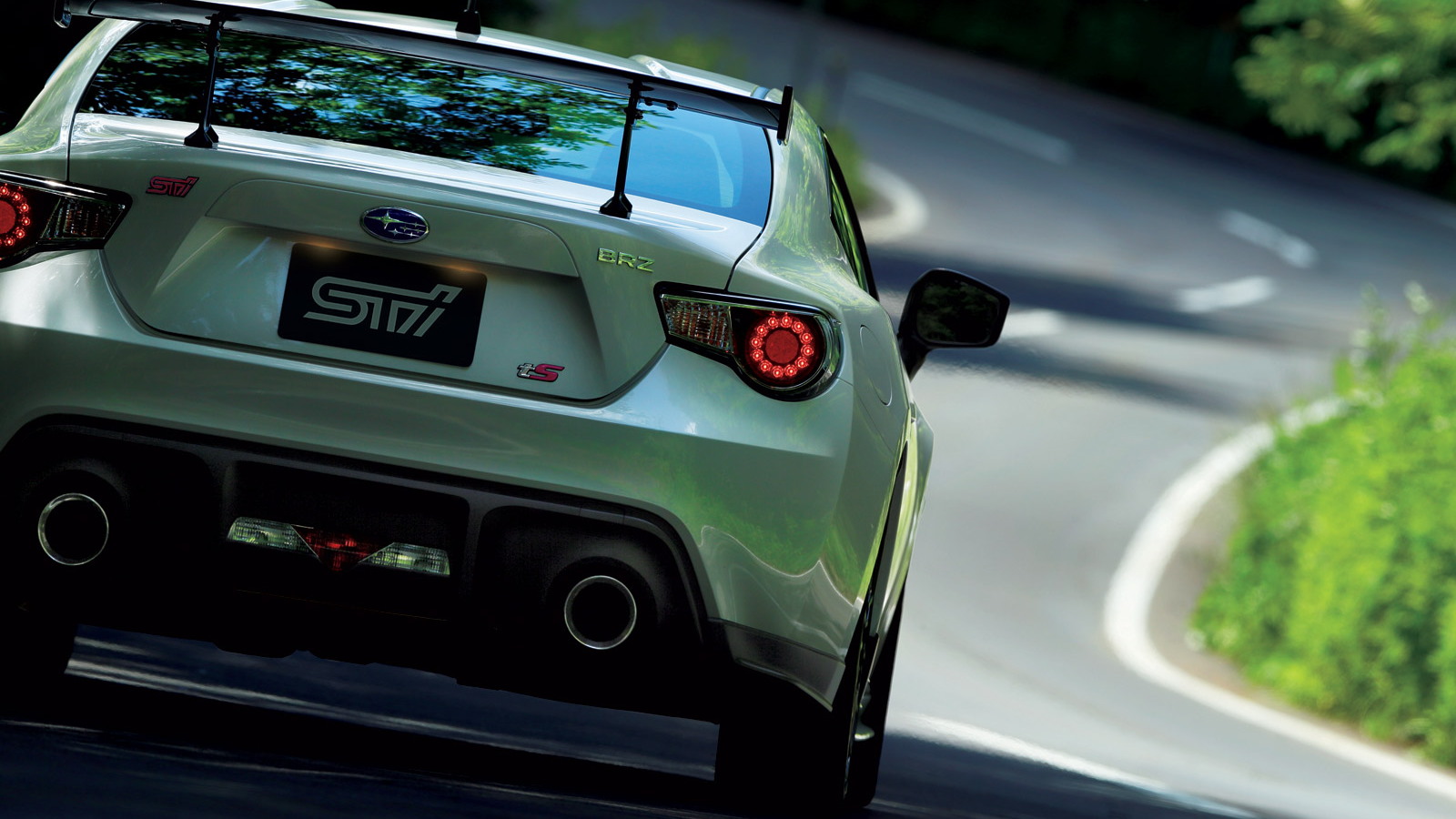 19
photos
Following the reveal of the Subaru’s BRZ tS concept car a fortnight ago, the Japanese automaker has now launched the production version, though sadly the car is only offered in the automaker’s home market. But what exactly is the BRZ tS? It’s simply a version of the Subaru sports car fitted with performance upgrades from the automaker’s official tuner STI. The tS designation is short for “tuned by STI” and is similar to what M Performance is to BMW or S line is to Audi.

The upgrades on the BRZ tS are aimed at further enhancing the car’s handling and are divided into standard and GT Package grades. Both grades get a larger diameter driveshaft, Brembo brakes, 18-inch forged aluminum wheels, Michelin Pilot Super Sport tires, an STI rear wing and STI logos all around.

They also offer significant suspension upgrades, developed by STI at famous race tracks including Germany’s Nürburgring. These include a new rear link setup, new dampers and coil springs, flexible tower bars and draw stiffeners, and retuning of the electronic stability control. Finally, STI tweaked the aerodynamics of the car by adding the aforementioned rear wing along with a front lip spoiler and side sills.

Inside, BRZ tS buyers will find more STI logos, a leather-wrapped steering wheel and shift knob, an STI speedometer, a faux carbon finish for the dash, an STi-badged engine starter button and aluminum door sills with the tS logo.

Only 500 BRZ tS cars will be built, split evenly between the standard and GT Package grades.