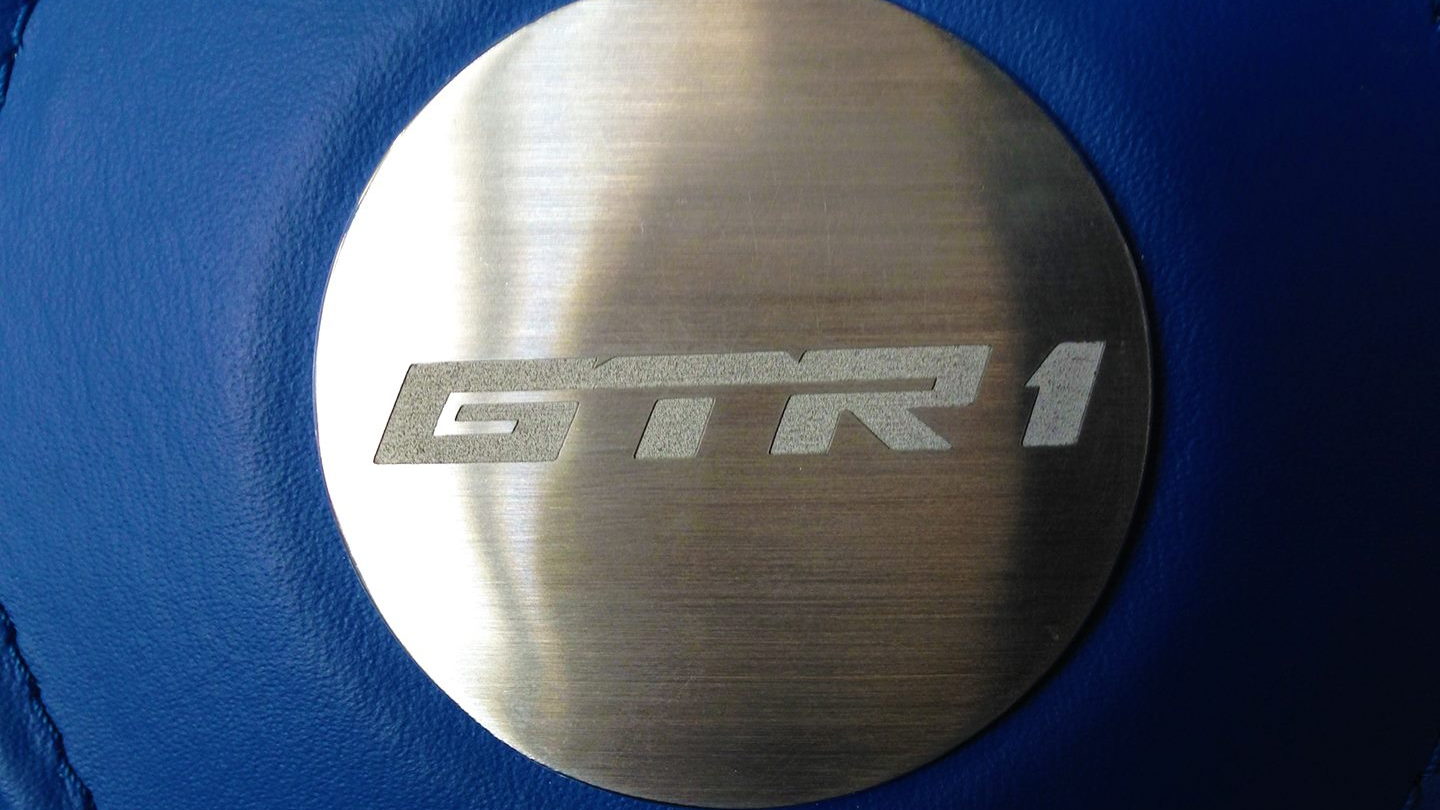 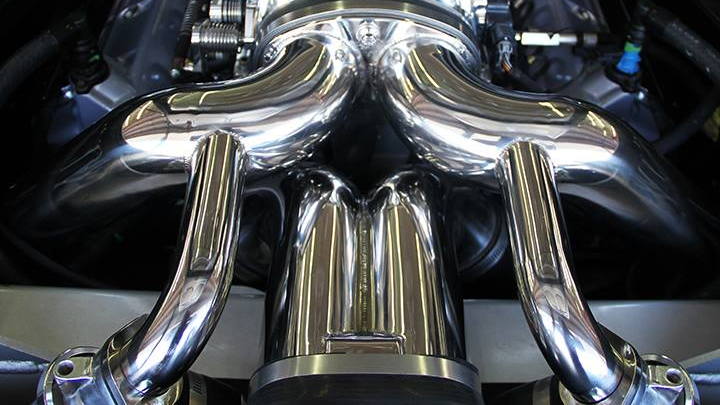 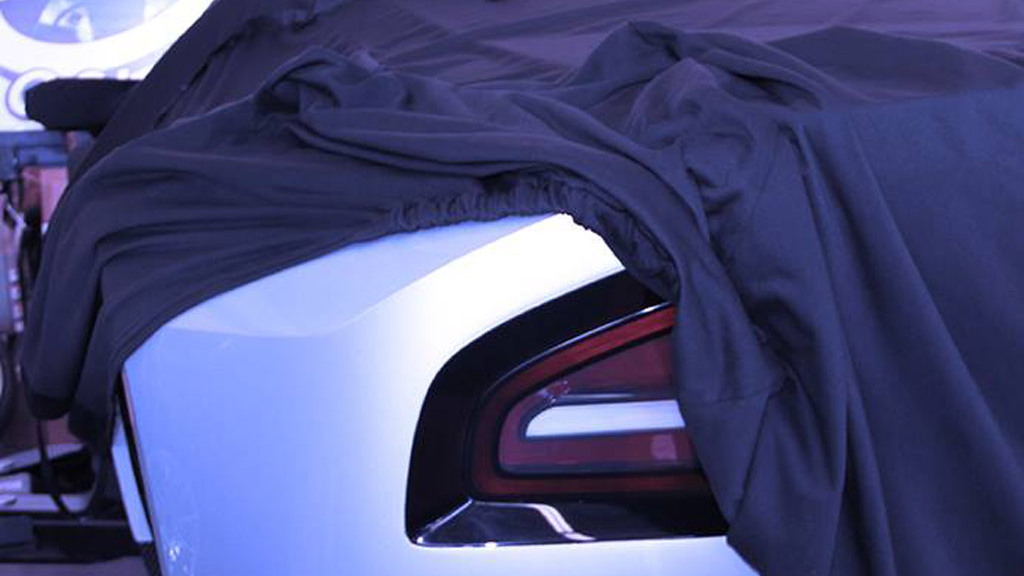 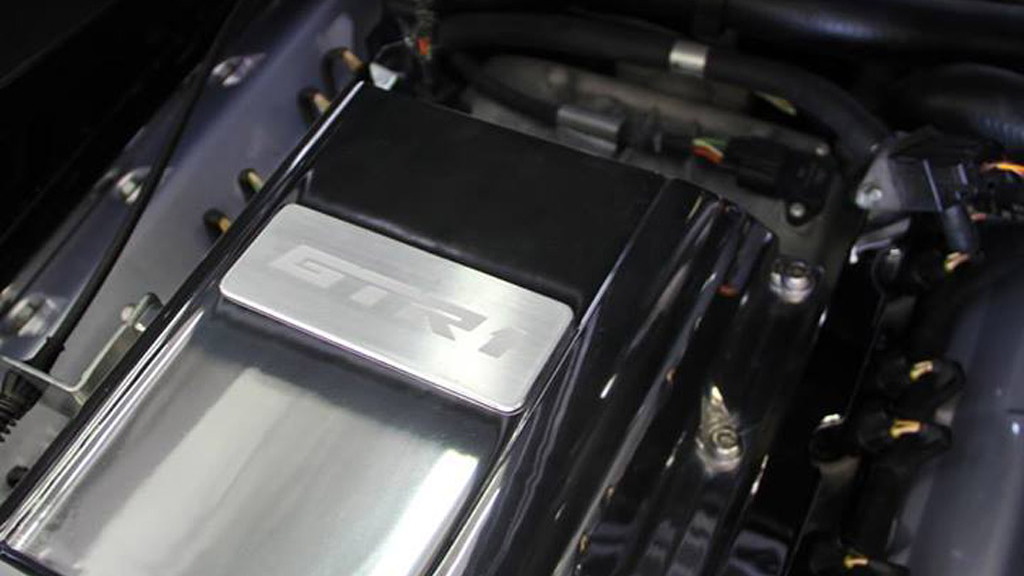 8
photos
Galpin Auto Sports has built a new supercar modeled after the Ford GT and will be unveiling it tomorrow at The Quail: A Motorsports Gathering, one of the satellite events of the 2013 Pebble Beach Concours d’Elegance taking place this weekend in Monterey, California. We already have a good idea as to what the new supercar, labeled the Galpin Ford GTR1, will look like thanks to previous renderings but now Galpin has posted up a few teaser shots of the real thing on its Facebook page.

The GTR1 is said to ride on the bones of a Ford GT and be capable of delivering as much as 1,000 horsepower from a twin-turbocharged version of the Ford GT’s 5.4-liter V-8 engine. It’s a beast of an engine, as this audio clip confirms, and according to Galpin it will power the GTR1 to a top speed in excess of 225 mph.

The creation of the GTR1 isn’t simply a styling exercise. Galpin plans to put the car into production, should demand be sufficient. One option for customers will be the choice between an aluminum or carbon fiber body. From what we can see, that body appears to have some very clean lines and plenty of chrome.

Stay tuned for the full reveal tomorrow, but in the meantime access our complete Pebble Beach converge by clicking here.