Porsche is presenting two very special vehicles at the 2013 Pebble Beach Concours d’Elegance taking place this weekend, the 918 Spyder, which the automaker just tweeted a photo of and confirmed was the final production specification, and the recently revealed 911 50th Anniversary Edition.

After its duties in Monterey, the 918 Spyder will head to the 2013 Frankfurt Auto Show for its official world debut. So far, it has already stunned audiences at various locations throughout the Monterey peninsula, including at the Porsche Zentrum at Quail Lodge and Rolex Monterey Motorsports Reunion at Mazda Raceway Laguna Seca.

Tomorrow, The Quail, A Motorsports Gathering will feature a Porsche exhibit highlighting 50 years of the 911. One of the first 911s sold in the U.S. will be displayed alongside the new 911 50th Anniversary Edition. Other highlights include the 2014 911 GT3 and 2014 Panamera S E-Hybrid.

The Motor Authority team is on the ground at the Pebble Beach Concours as well, so stay tuned for the full details over the next several days. In the meantime, access all of our coverage here. 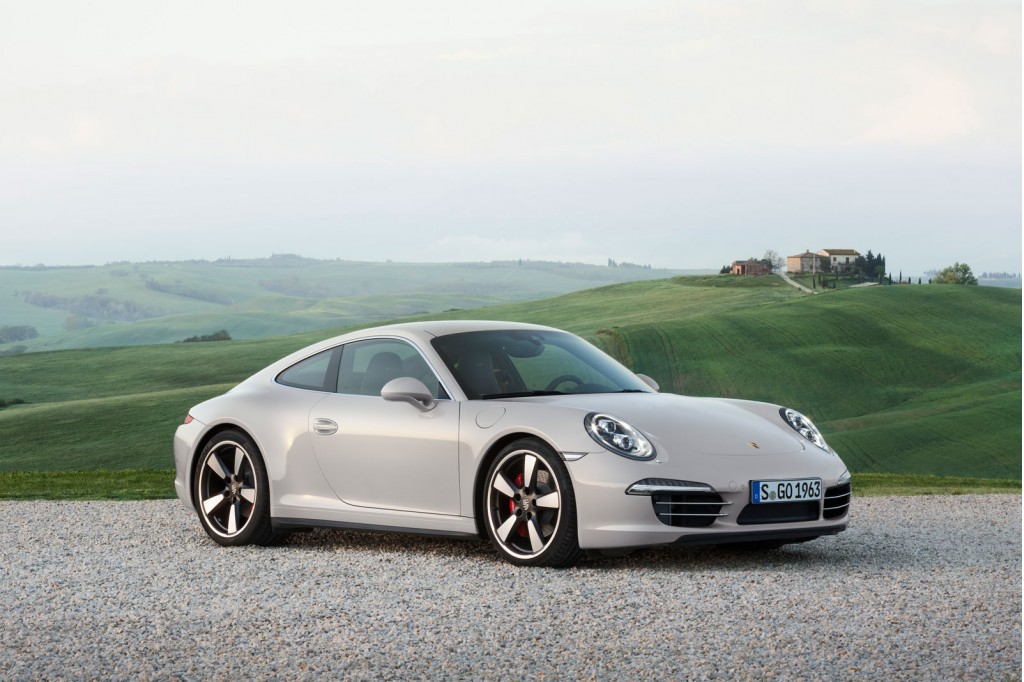