Saleen, the company behind the S7 supercar and a host of tuned Mustangs, has confirmed it will unveil a brand new car this Saturday, August 17. The unveiling will take place during the Rolex Monterey Motorsports Reunion at the Mazda Raceway Laguna Seca, one of the satellite events of this weekend’s 2013 Pebble Beach Concours d’Elegance, and will, according to Saleen, put an end to “months of media speculation and Internet buzz.”

The speculation Saleen is referring to, at least we hope, is news the company is planning a new supercar. Saleen revealed in June that it was working on a “new-generation supercar” but also said it was working on electric car technology. The fact that the unveiling is scheduled to take place at a race track leads us to believe it’s the former, though we could simply be about to witness the launch of Saleen’s previously announced 351 Mustang or some other tuned muscle car.

Saleen founder Steve Saleen will be on hand to help unveil the car and according to the company there will be a few other surprises, too.

The company in 2008 showcased a supercar concept that was originally pegged for production. Called the S5S Raptor, the supercar was billed as the spiritual successor to the S7 and was designed around a mid-mounted supercharged 5.0-liter V-8 sending 650 horsepower and 630 pound-feet of torque to the rear wheels. However, the company ran into trouble after Steve Saleen left to form a new company. He is now back in the saddle and ready to start churning out great performance machines once again.

"We are tremendously excited about Saleen's latest project and eager to see the public and media reaction to what we feel is a truly special unveil," Saleen sales chief Molly Saleen said in a statement. "We're confident that we've created a collection of vehicles that rise to the standard of speed and style that the Saleen name conveys while taking our brand to the next level." 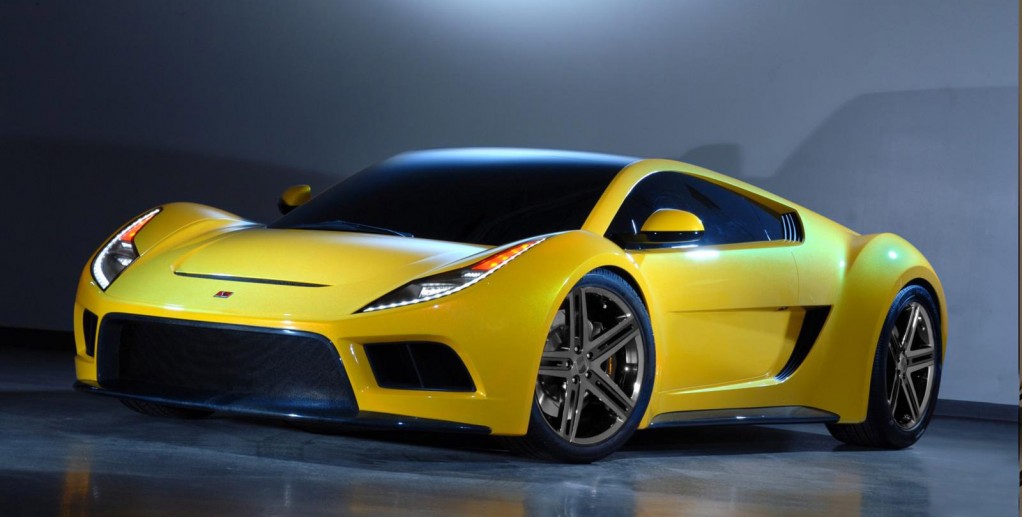