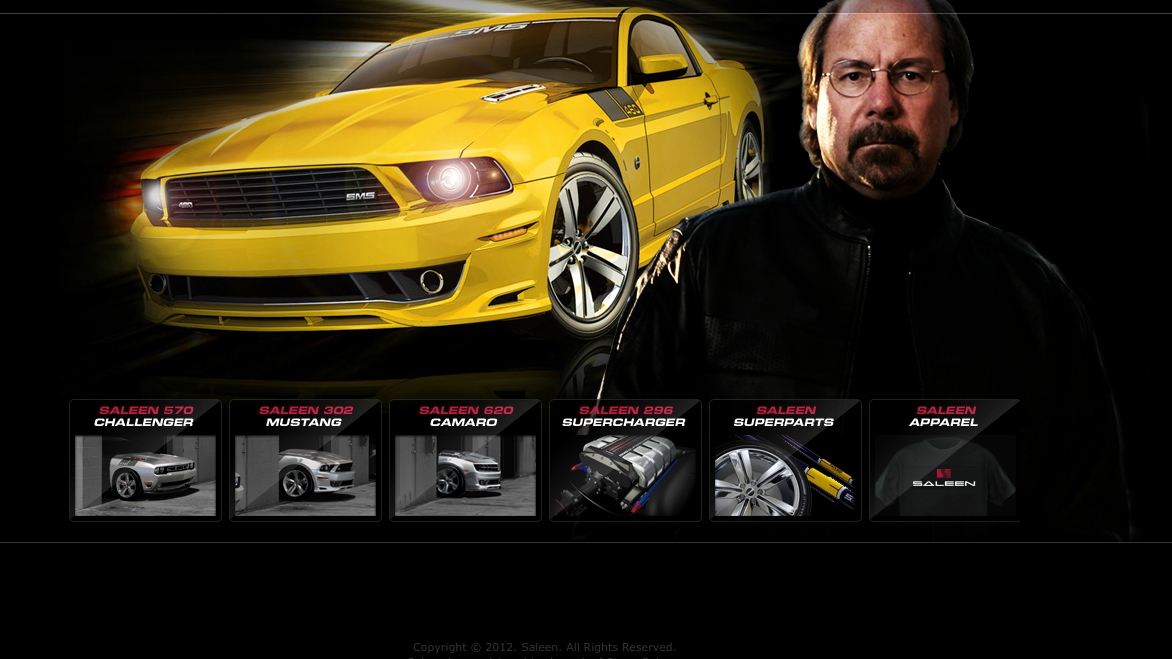 5
photos
Now that Steve Saleen, founder of tuning firm Saleen Autosport and creator of the original Saleen S7 supercar, has won back the right to the legal use of his name on new products, the former racer-turned-automotive-entrepreneur is keen to get back to what he loves doing most, building some of the best performance cars on the market.

Saleen’s new company is Saleen Automotive and it has just finalized the 100 percent merger of Saleen's SMS Signature Cars offshoot and the original Saleen Autosport, which Saleen resigned from in 2007.

Concurrent with the merger, Saleen Auto has also announced that it has raised approximately $3 million in investment to help fund its future products.

The company has also announced plans for a new-generation supercar as well as electric cars for commercial and consumer markets.

"We are excited to become a publicly-traded company and enter into the next stage of our growth, as we bring these automobiles into the mainstream and grow our retail presence into new markets in the U.S.,” Steve Saleen said in a statement. “We are also developing high-performance electric vehicles targeting the zero-emissions segment.”

It’s not clear yet what Saleen Auto’s electric car plans are, however, we do have some clues as to what the new-generation supercar may end up like. The company in 2008 showcased a supercar concept that was originally pegged for production. Called the S5S Raptor, the supercar was billed as the spiritual successor to the S7 and was designed around a mid-mounted supercharged 5.0-liter V-8 sending 650 horsepower and 630 pound-feet of torque.