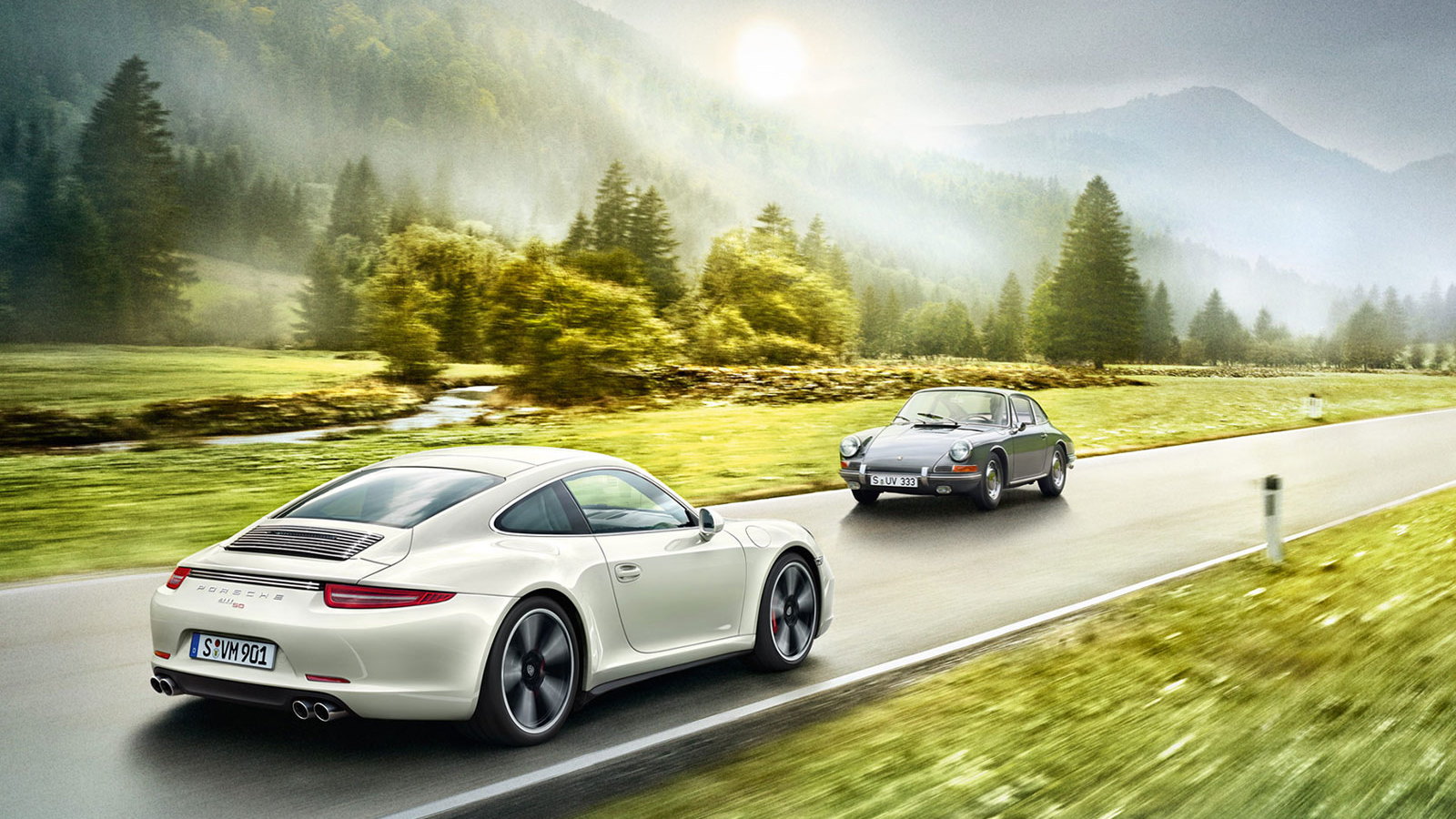 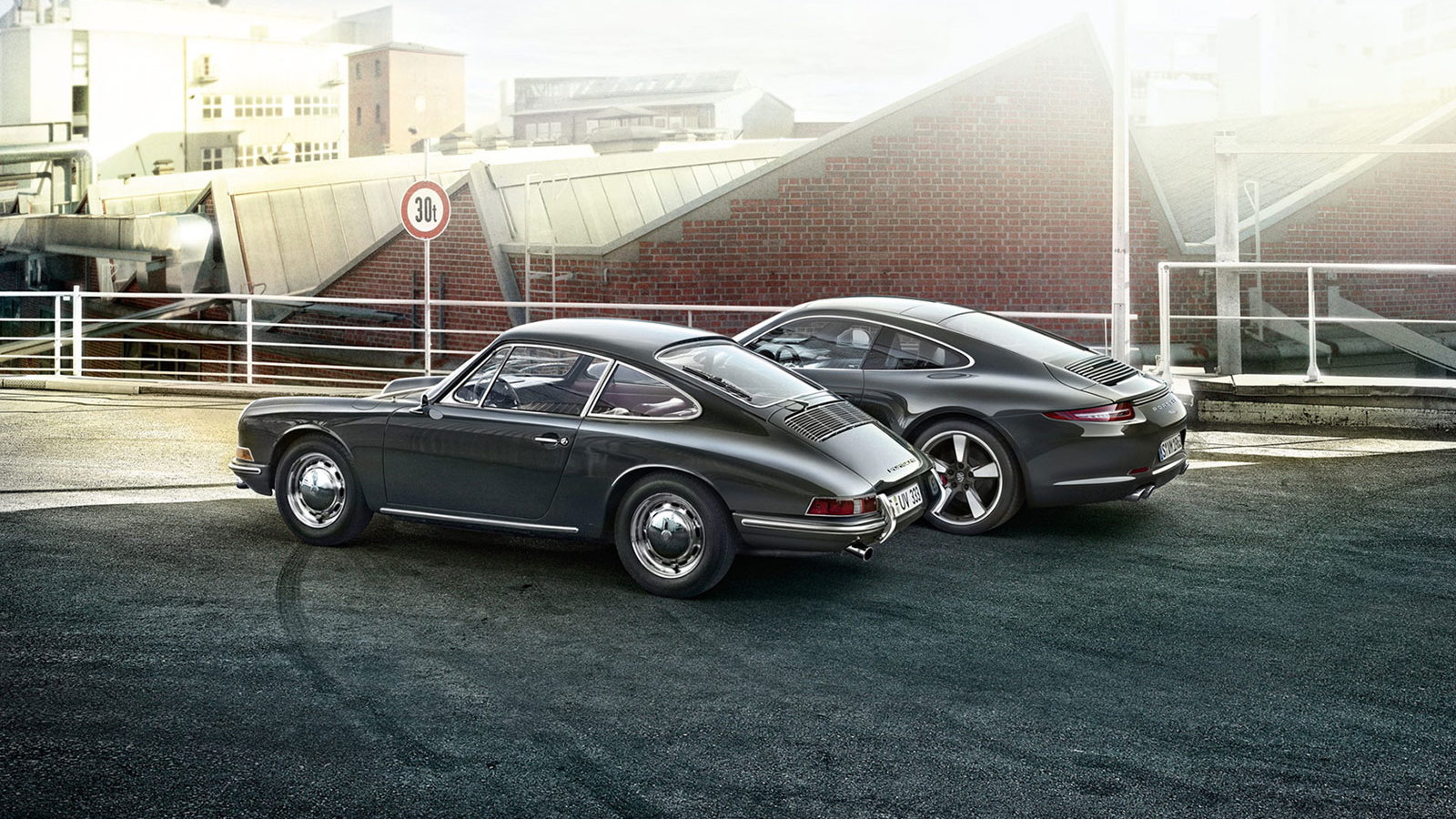 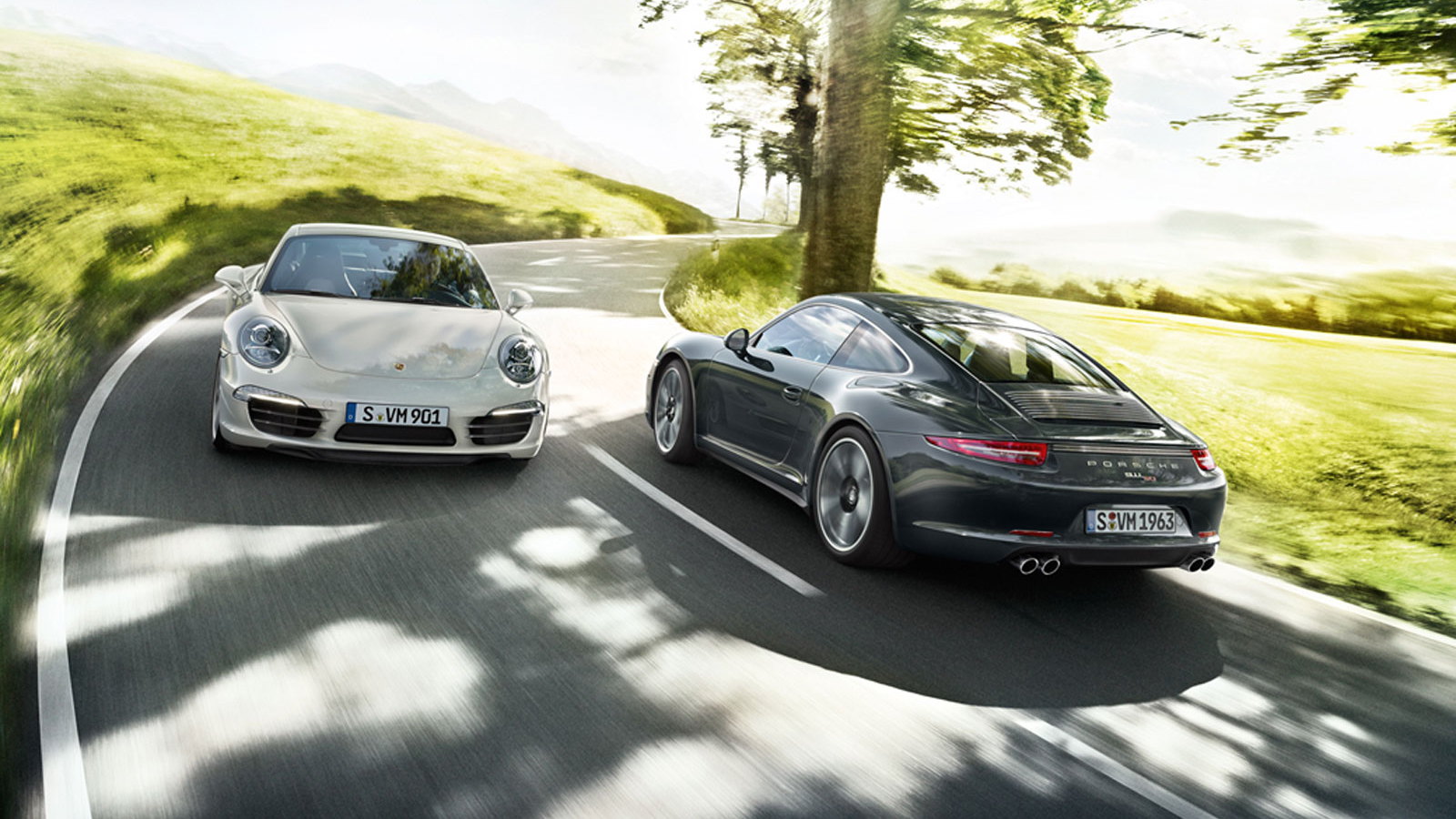 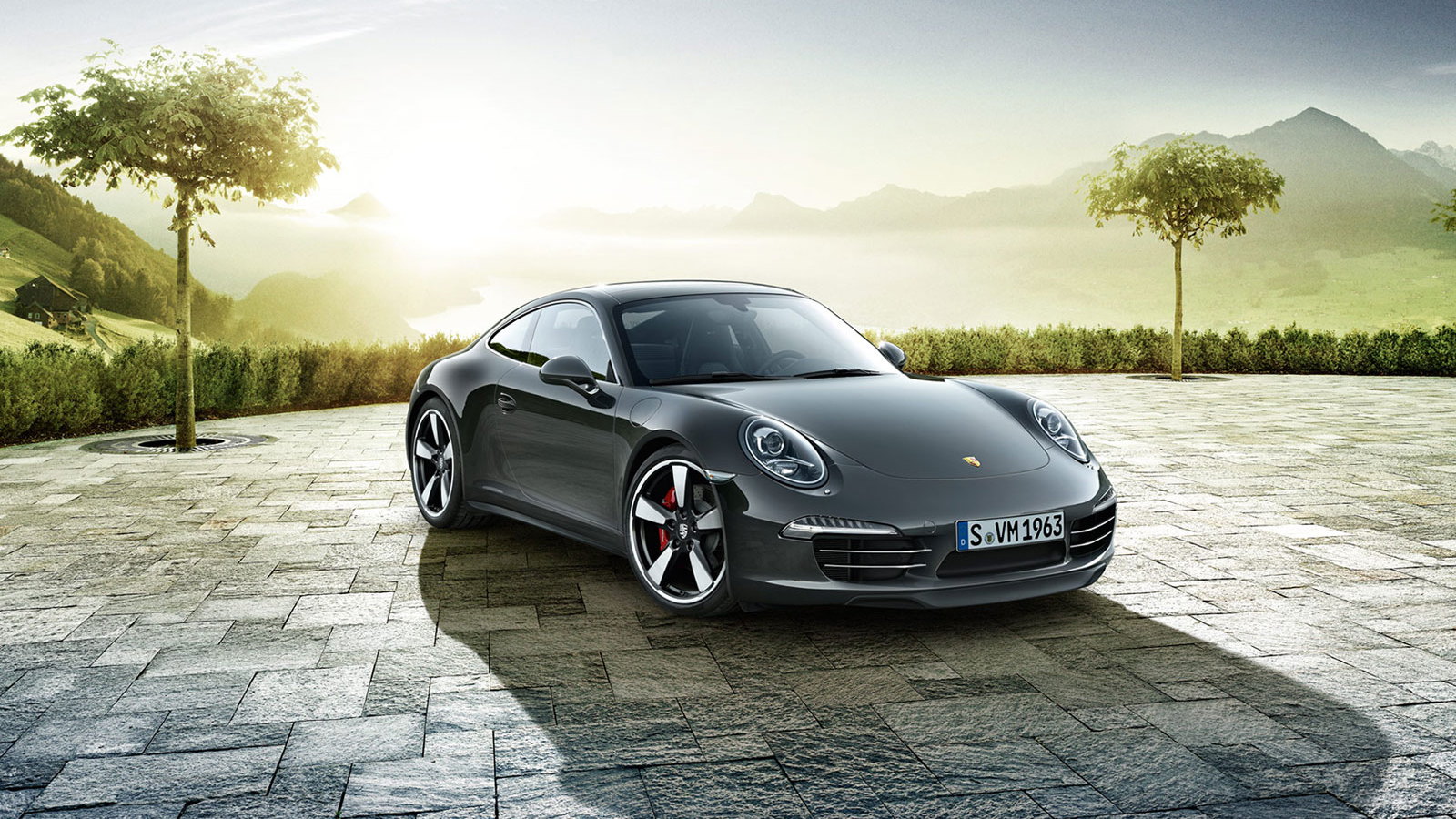 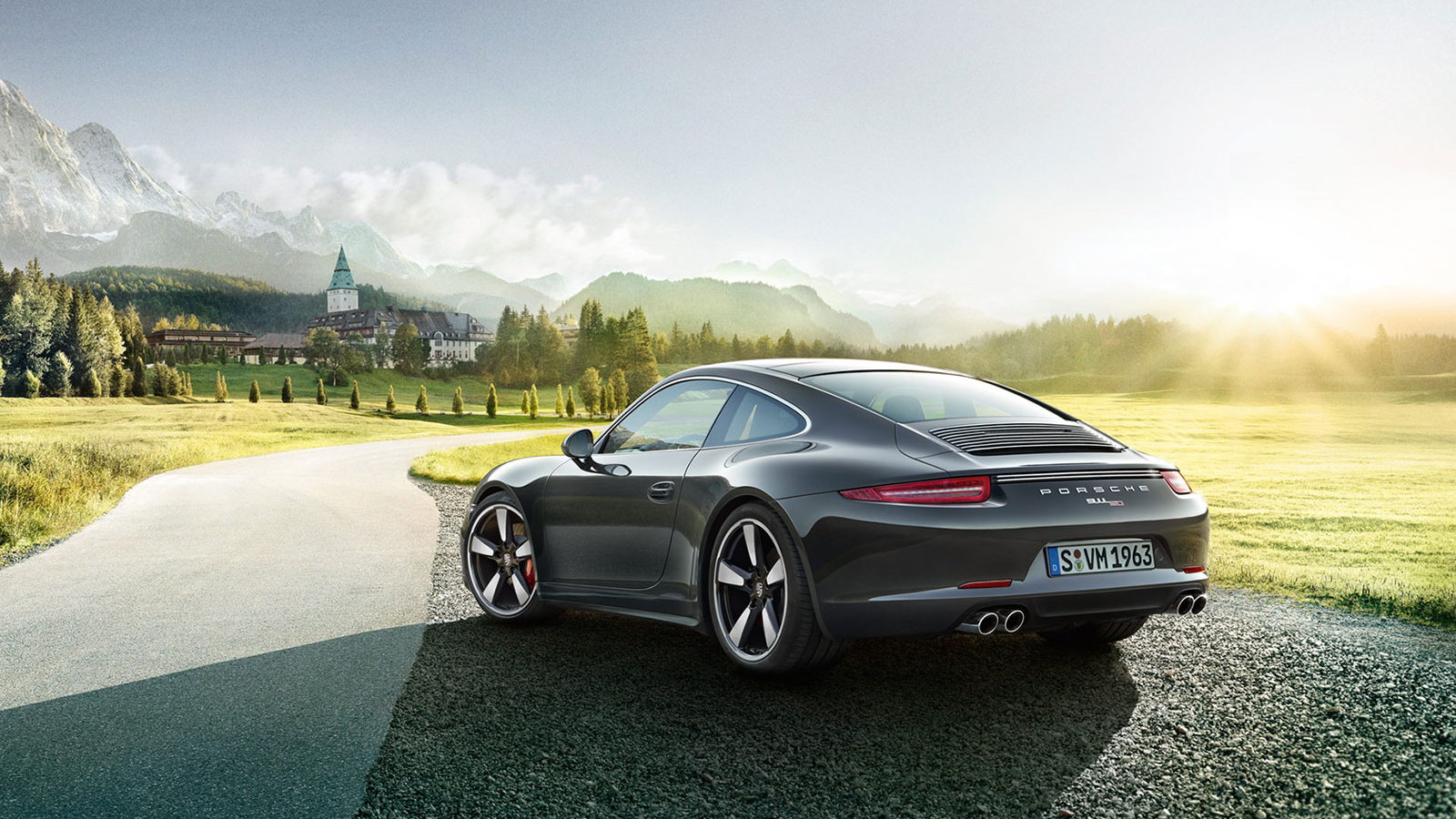 19
photos
It was at the 1963 Frankfurt Auto Show in Germany that Porsche first rolled out its 901 prototype, a sports car designed by the grandson of Porsche’s founder as a replacement for the automaker’s 356 model. The car would eventually be renamed the 911 and go on to spawn seven separate generations, all of them undeniably linked to that original 901 prototype both in terms of design and the spirit of the engineers that crafted it.

In September of this year, Porsche will mark 50 years since the 901 was first unveiled; where else but at the 2013 Frankfurt Auto Show. And, as part of the celebration, Porsche will launch a new special edition: the Porsche 911 50th Anniversary Edition.

Revealed today ahead of its Frankfurt debut, the 911 50th Anniversary Edition mimics the original 901 in that it features a rear-mounted flat-six engine and a rear-wheel-drive layout. However, this one will be limited to just 1,963 examples, a number that represents the year of the 901’s debut.

The 911 50th Anniversary Edition is based on the 2014 Porsche 911 Carrera S but it wears the wider body of the Carrera 4 model despite being a rear driver. Its 3.8-liter flat-six engine delivers 400 horsepower and can be matched to either a seven-speed manual transmission or Porsche’s PDK dual-clutch unit.

The car also features the Porsche Active Suspension Management system, which has been updated with special tuning to complement the increased track width. Unique to the 911 50th Anniversary Edition are 20-inch wheels wearing the legendary ‘Fuchs’ pattern (in matte black with machine-polished centers); chrome trim strips on the front air inlets, the fins of the engine grille and the panel between the rear light; and “911 50” 3D-effect badging on the rear lid.

Unique colors include a darker graphite gray, a lighter geyser gray metallic, and black monochrome. This is repeated in three colour embroidery on the headrest and in two colours as a logo on the tachometer and the aluminum door sill plates.

Another special feature is the center panels of the leather seats, which are designed with a fabric pattern reminiscent of the “Pepita” tartan design from the 1960s.

If you’re interested, the cars will be available in dealerships this fall, priced from $125,050, including a $950 destination charge. However, with only 1,963 examples being built for worldwide consumption, we’d recommend organizing a visit to your local Porsche dealer much sooner than that.