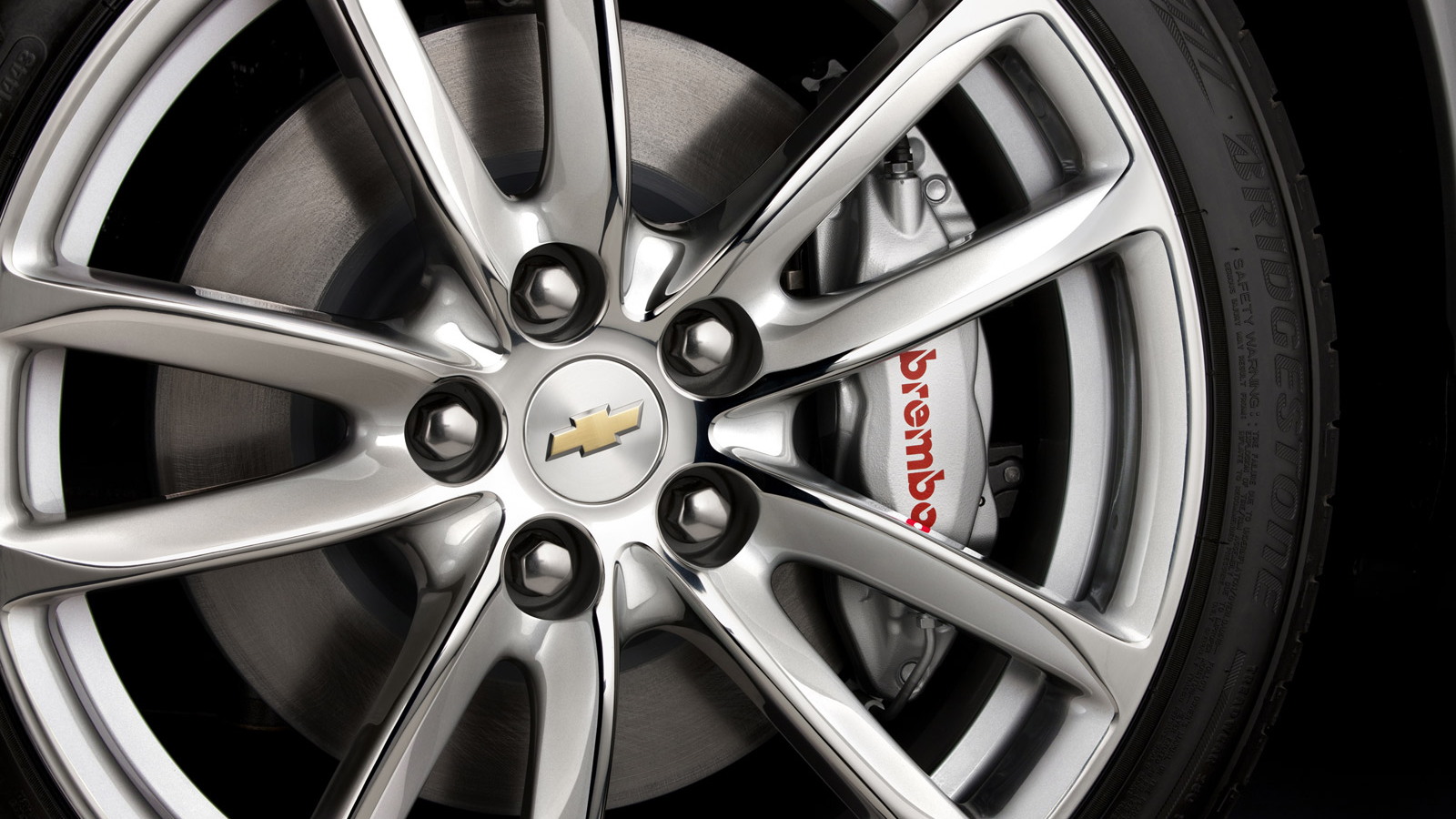 15
photos
Rear-wheel-drive sedan fans rejoice! The 2014 Chevrolet SS is nearly here and it's finally got a price tag attached to it.

The base price of the SS has been set at $44,470, not including the gas guzzler tax with which it will be hit. That price is only missing two options, which are the only two available: a $900 power sunroof and a $500 full-size spare. Everything else is included.

What exactly does that mean? It means that you're 2014 SS will feature HID headlamps and LED daytime running lamps, automatic park assist, and the Chevrolet MyLink system.

Additionally, the car is also outfitted with a premium Bose sound system, dual-zone climate control, heated and ventilated front seats, and a handful of other premium amenities that help serve to justify the nearly $45,000 price tag.

We can think of another reason for the price though, and it's sitting under the hood. The Chevrolet SS is powered by a 6.2-liter LS3 V-8 engine that produces 415 horsepower and 415 pound-feet of torque. That energy is routed through a six-speed automatic gearbox with paddle shifters and on out to the rear wheels. The 0-60 mile per hour blast reportedly happens in just 5 seconds or less, and handling has been optimized thanks to the 50/50 weight distribution.

There aren't a whole lot of rear-wheel-drive, four-door V-8-powered machines to choose from when you dip below the $50k mark, so it's nice to see a new addition for motoring enthusiasts. Sure, the name is a bit boring (Why not Chevelle?) but we'll happily trade that quibble for the 400-horsepower grunt to which the badge has been applied.